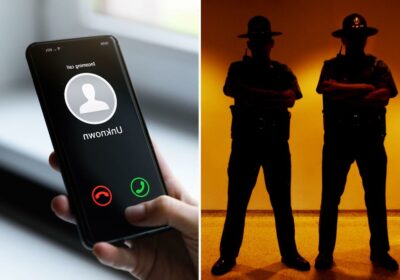 SCAMMERS posing as New York State Police are taking advantage of citizens by calling with information on "pending charges," and asking for money or personal information.

The alleged criminal charges are a fabrication meant to intimidate targets into giving up their bank information or giving cash to the self-proclaimed "officer." 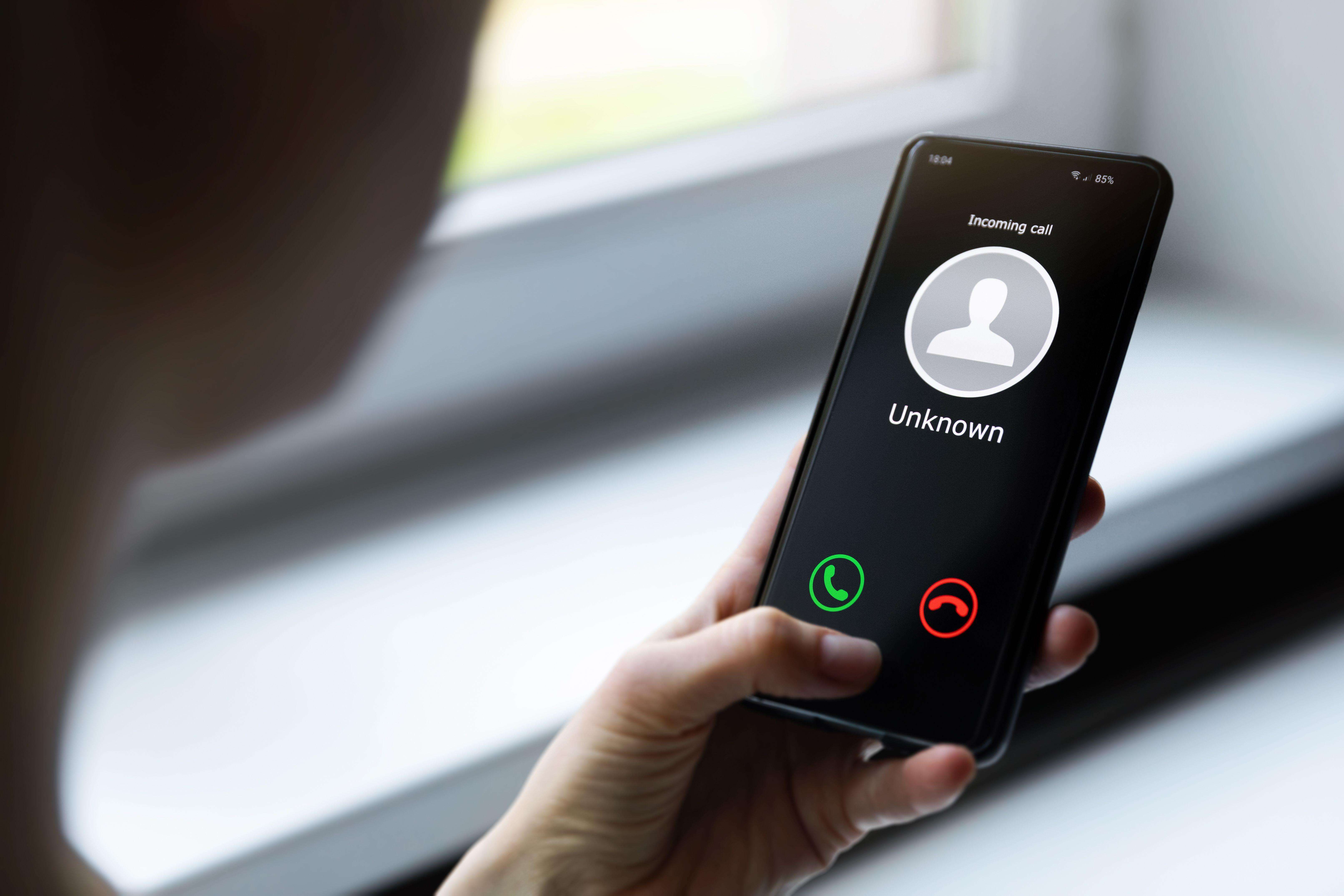 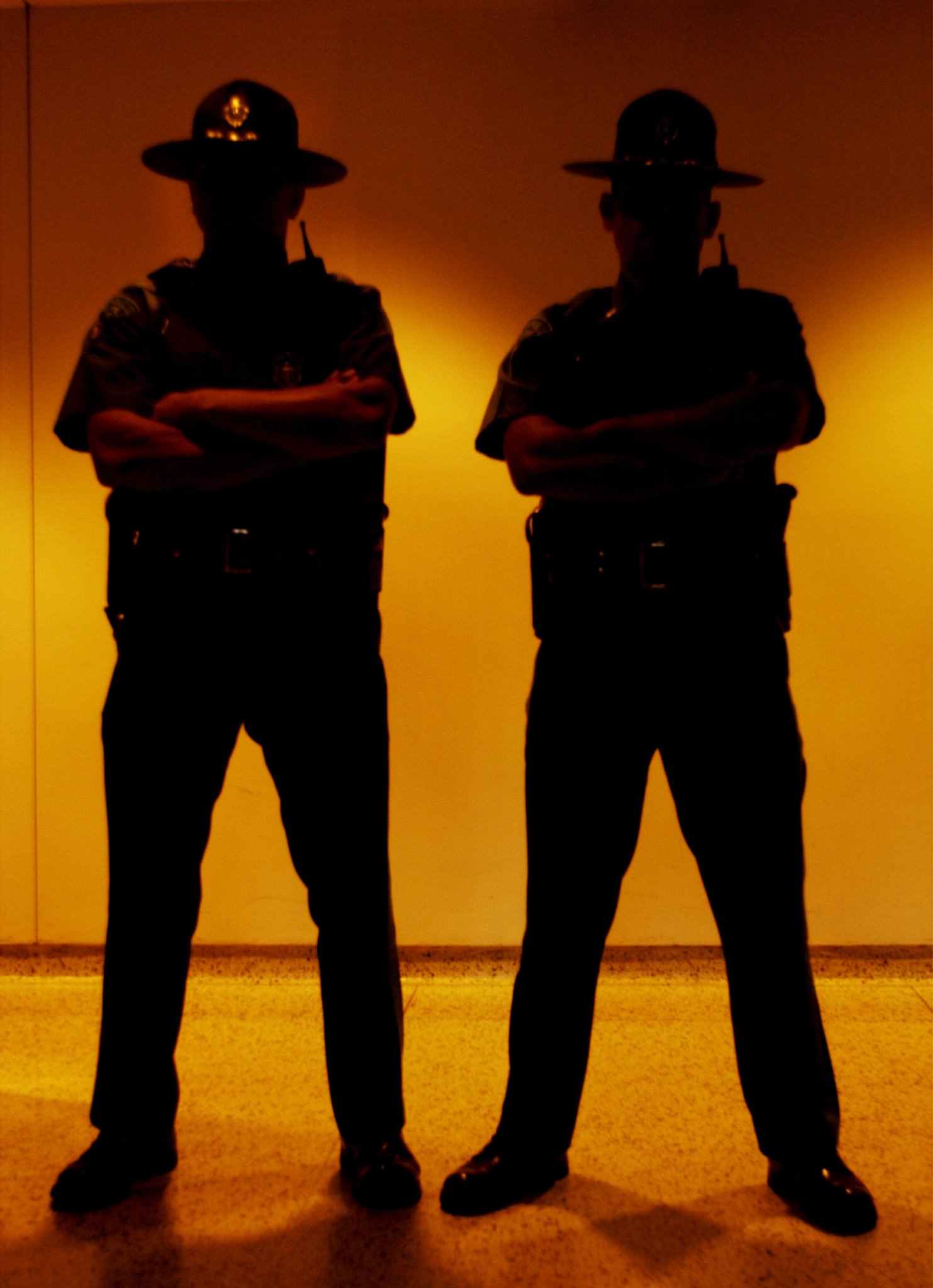 The NYSP will never "solicit for money or ask for personal information over the phone," the agency said in a release posted on its website.

The New York State Office of the Attorney General is investigating the scam, which the agency says has been especially common in the Highland, New York area.

Anyone targeted by the attack "is advised to get as many details as possible about the caller and to report this to the New York State Attorney Generals Charities Bureau or the nearest Attorney Generals Office," the statement reads.

The agency warns targets not to provide an address or phone number to anyone posing as a New York State Police officer.

Be especially wary of callers who ask for money, but refuse to provide information about how it will be sent, or make references to a "charity" that the money will support.

And if a caller tries to threaten you or gets angry when you ask questions, hang up immediately.

The phone scam is similar to another, dating back to 2017, that has been titled "Operation Robocop" or "Operation Hangup."

According to ABC7, a scammer attempted to trick one of their reporters, calling and stating that U.S. Customs and Border Protection had seized the reporter's car because it was found packed with drugs.

After being urged to press 1 to speak to a CBP officer, the reporter was threatened and told she could only receive "help" from the Customs agent if she sent money.

Federal and law enforcement agencies will not ask for money over the phone.

Stay wary of calls alleging to be from state or local police, or agencies like the FBI and CIA, especially if they ask for payment in any form.