Home » World News » School bus driver, 53, ‘raped and choked girl, 15, to death then claimed he was forced to kill her by gun-toting biker'

School bus driver, 53, ‘raped and choked girl, 15, to death then claimed he was forced to kill her by gun-toting biker' A SCHOOL bus driver allegedly raped and choked a 15-year-old girl to death, before claiming he was forced to kill her.

Pedro Alberto Zimmermann, 53 is accused of performing the horrific attacks on Maria Eduarda Zambom – but he said he only did it because he was forced to do so at gunpoint by a biker. 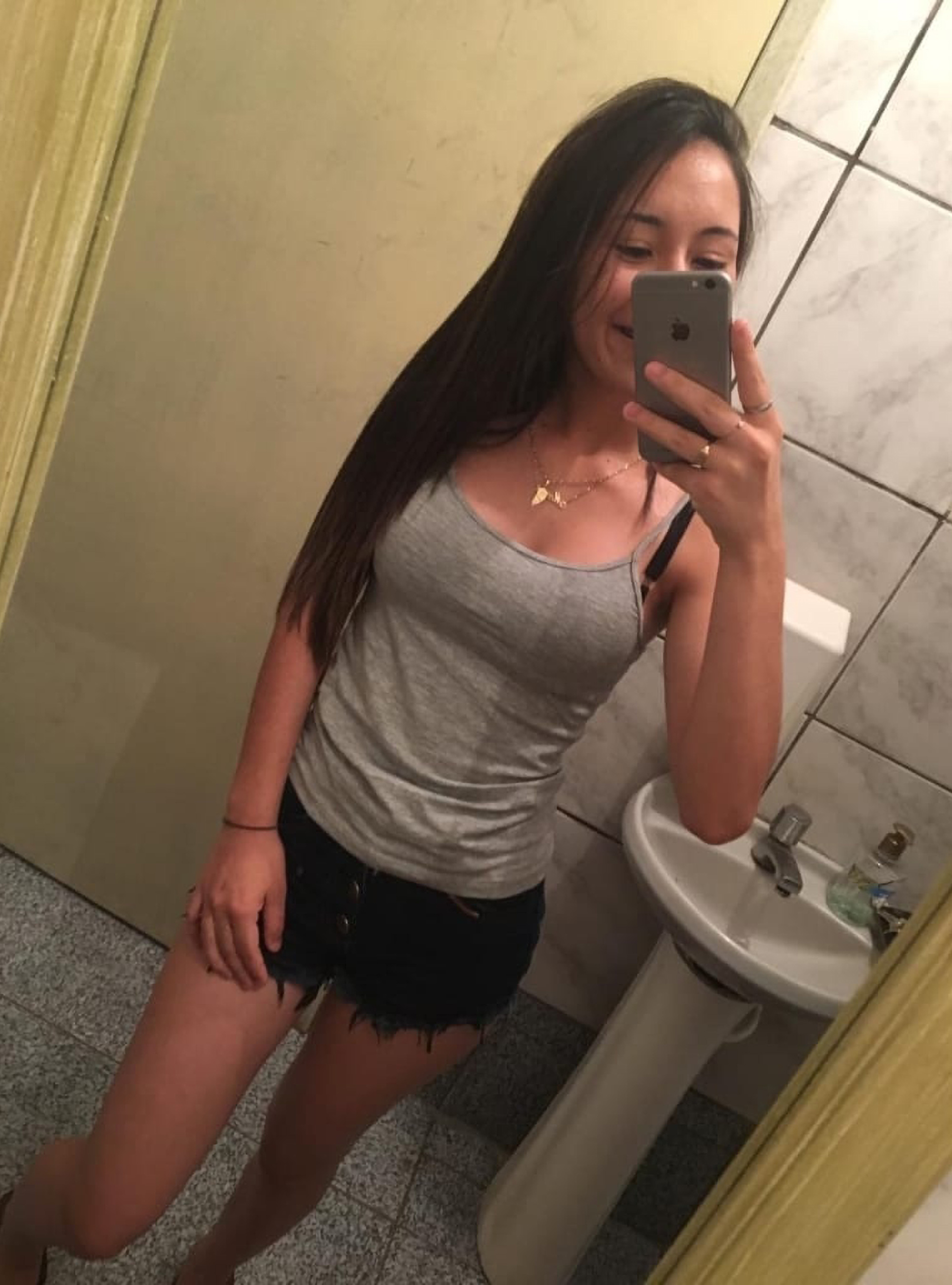 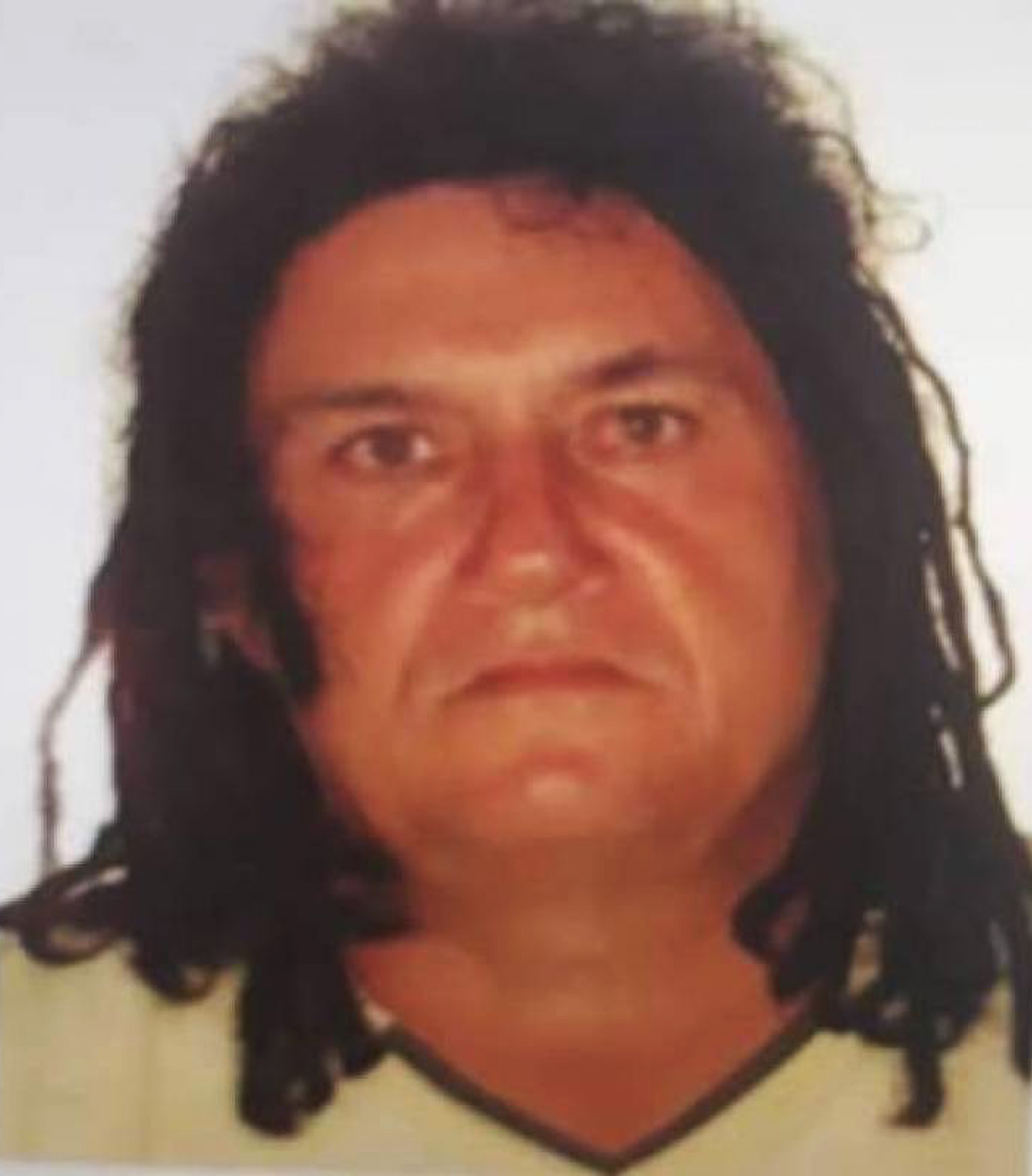 The schoolgirl's lifeless body was found in a dense area of shrubbery last March in Rio Grande do Sul, Brazil.

She was declared missing after being picked up by bus driver Zimmermann in his car on the morning of her death.

Maria's family told local media he had picked her up by car before, and so were not suspicious when he again took her in the vehicle instead of taking her in the school bus.

Instead, Zimmermann's brother, who also works as a school bus driver, picked up the other students in the bus on the day of the crime.

Later, Zimmermann was taken to intensive care in the city of Ijui with neck and chest injuries – although it wasn't clear how he got them.

He was transferred to a hospital in Porto Alegre, where he was interrogated by police who reported that he couldn't speak, due to vocal cord damage.

He has now been accused of rape, homicide and concealment of a body following the death of the 15-year-old girl.

Maria's grandmother told local media that her granddaughter was afraid of Zimmermann and that he had tried to run his hand through her hair.

She also revealed that she was scared he would kill her.

However, her grandmother told her not to worry, as she did not believe that the bus driver was dangerous.

Zimmermann denied the charges against him, and gave police two different versions of events.

In one, he said a biker armed with a gun forced him to strangle the girl before cutting his throat with a knife.

In the other, he said the schoolgirl died of a drug overdose, and that she had forced him to go with her into the bushes to have sex saying that she would make up facts about him if he did not obey.

Police believe the crime was premeditated.

The school bus driver's trial has been set for November 18. 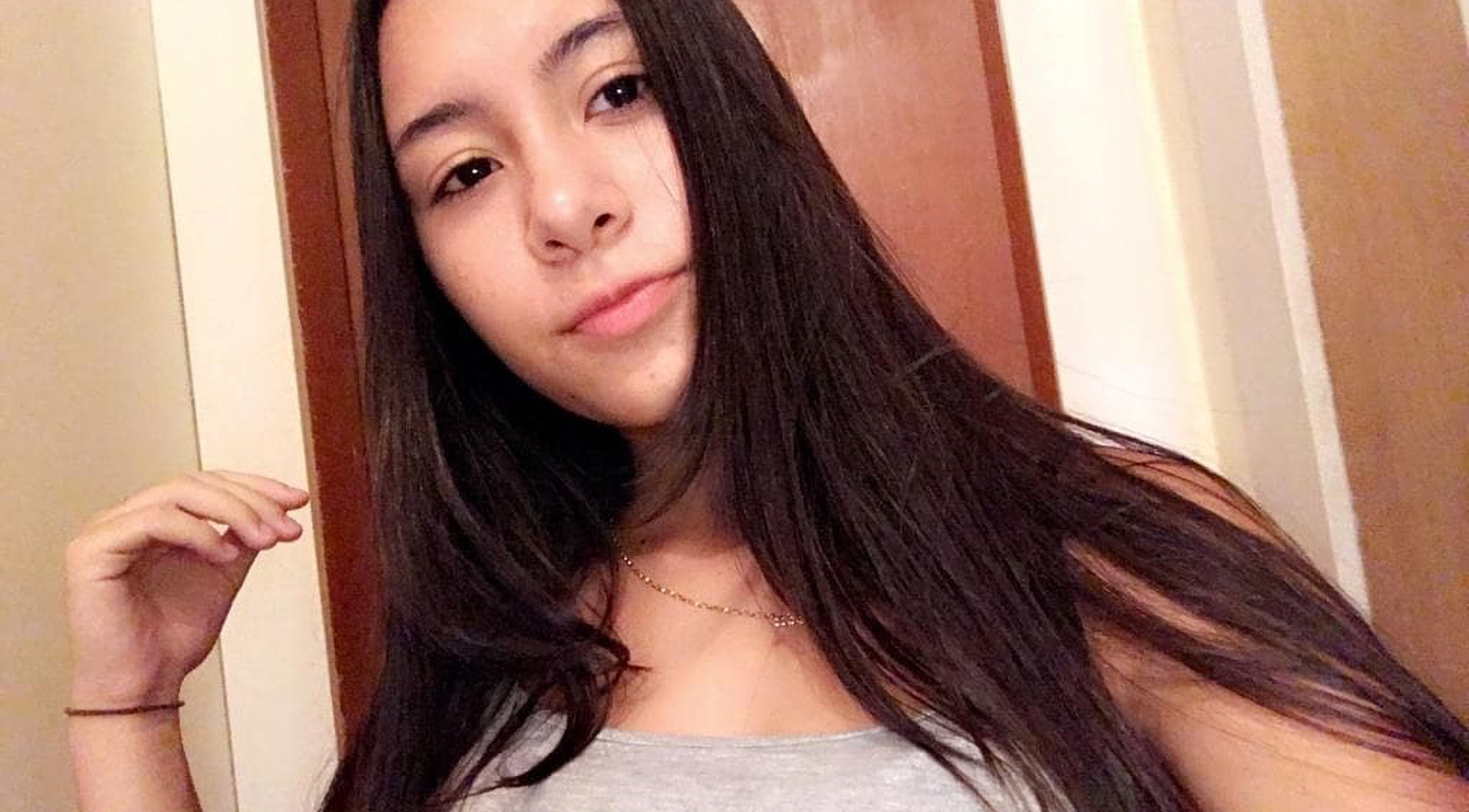