A SCHOOL has been forced to apologise after students were asked to write a mock suicide note.

The pupils were given the task in an English writing assessment – which left a mum fuming. 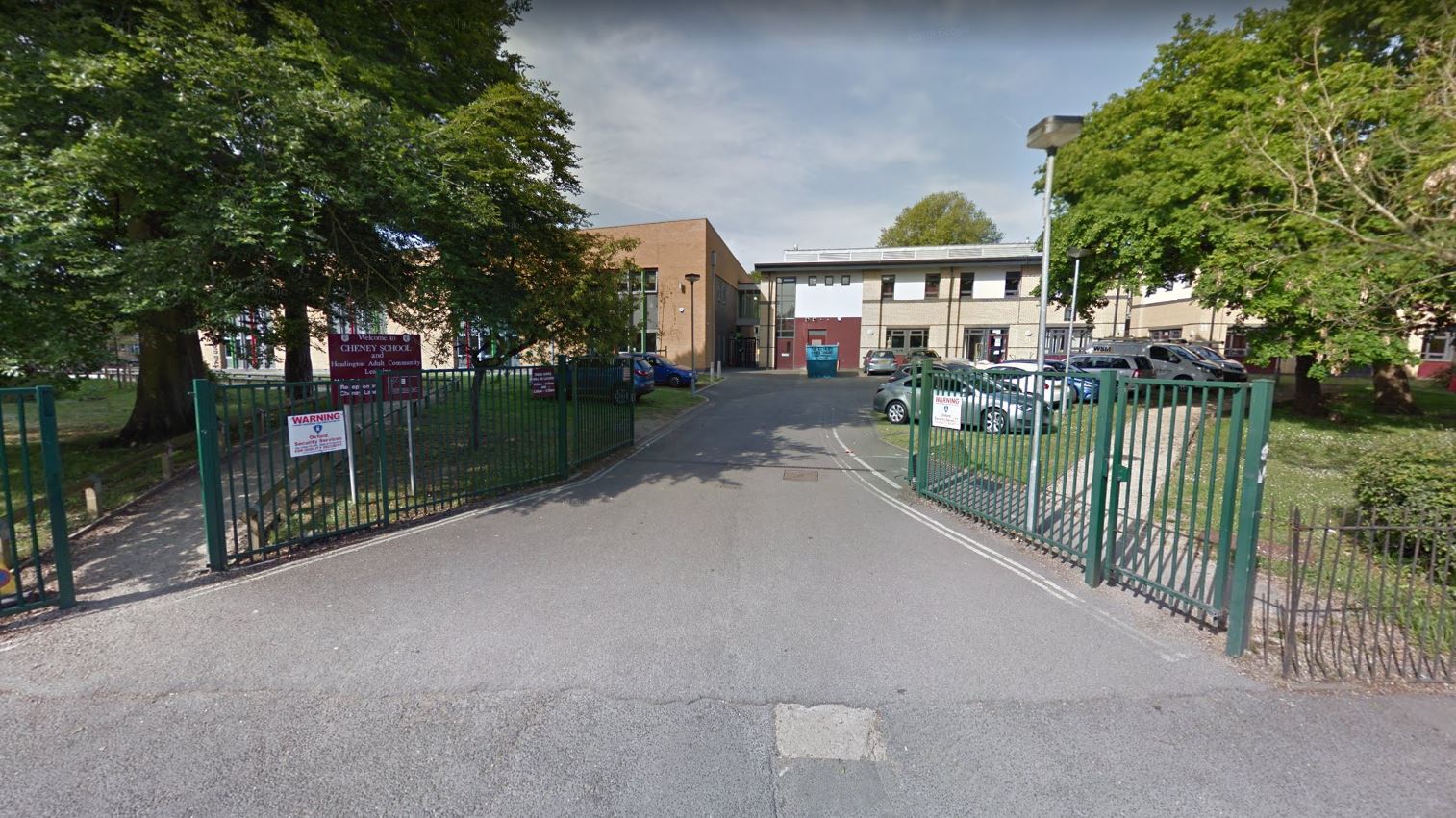 GCSE students at Cheney School in Headington, Oxford, were given the task while studying J.B. Priestley's An Inspector Calls.

After one mum complained, dubbing it a "massive fail", the school apologised saying it was "very sorry for any distress caused".

The woman, who's relative attempted suicide, told the BBC she was "genuinely shocked" when her child told her about the task.

She said: "The actual assignment was 'imagine you are a young woman in 1912 writing a suicide letter to those who care about you'.

"[There was] no warning, no support, no encouragement.

"I genuinely feel it could be done well to raise awareness of teen mental health and suicide, but this was a massive fail.

"It is a tumultuous time for them as teenagers."

An Inspector Calls was first performed in English at the Old Vic in 1946.

It is one of Priestley's best known works for the stage and is thought to be a classic.

It is about an upper-class family who live in the Midlands, and are visited by a man calling himself an inspector.

He questions them about the suicide of a young working-class woman, Eva Smith, in her mid-twenties.

In a statement, the school said the exercise was part of a "wider topic on social responsibility", and said it was "delivered sensitively", with students who found it distressing able to "excuse themselves from the lesson".

It added the task has been reviewed, saying: "We will always look to reflect on our teaching and learning practice to make improvements."

The Sun Online has approached the school for further comment. 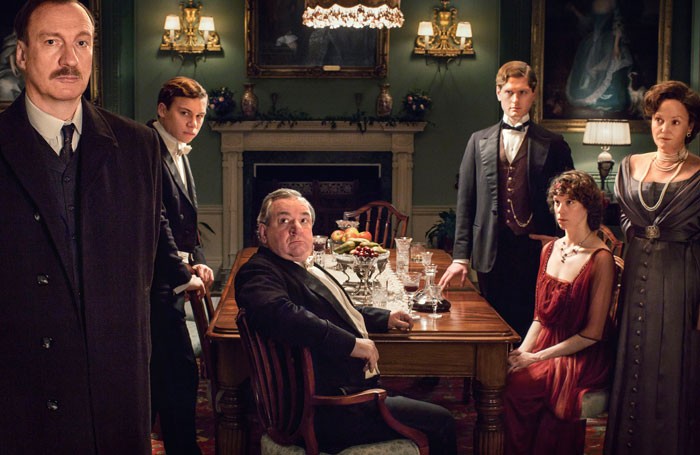