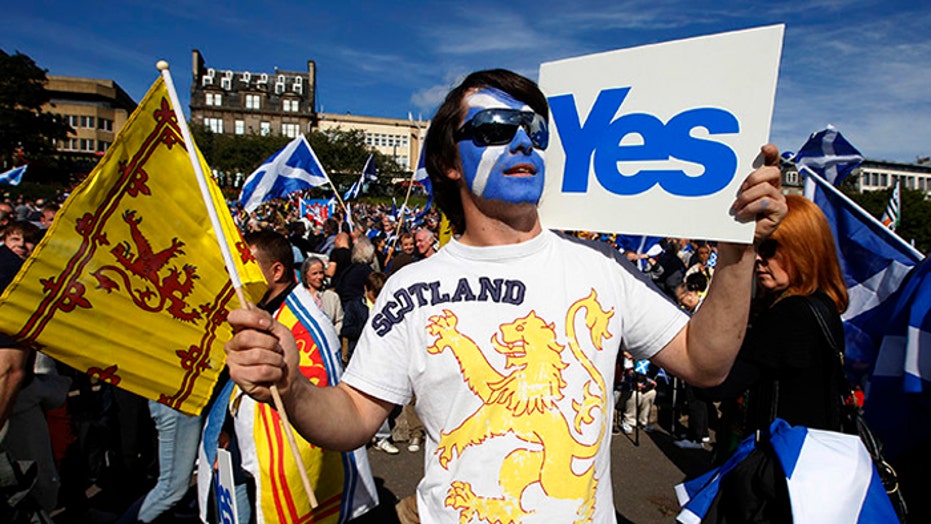 A Panelbase survey commissioned by Business for Scotland revealed a 55% to 45% split in favor of YES campaigners, putting support for an independent Scotland at an all-time high. According to the Associated Press, other recent opinion polls show the same, with supporters of independence outnumbering opponents over an extended period.

In a 2014 referendum, Scottish voters rejected secession by the same percentages, but the devastating global health crisis and Britain's departure from the European Union in January may have been a turning point.

A majority of the 5.5 million Scots had voted to remain in the EU in 2016, opposing so-called Brexiteers led by Johnson. 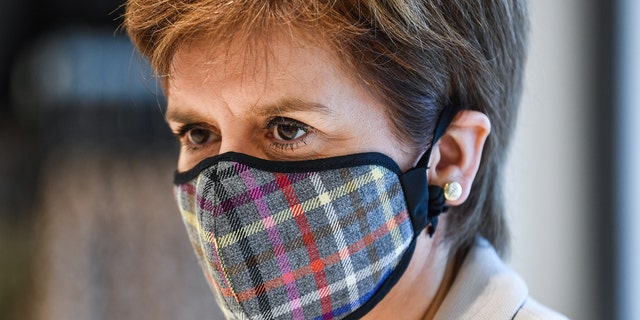 In recent data from the Johns Hopkins Coronavirus Resource Center, the small region has counted just over 19,877 cases with almost 2,500 deaths — markedly less than elsewhere in the United Kingdom.

That said, other ways to measure COVID-19-related deaths push the total higher.

The National Records of Scotland tallies the number of death certificates mentioning coronavirus, which brings the total to over 4,200 deaths. It also publishes data on excess deaths — compared with a five-year average — which number 4,800.

But while polls may favor Sturgeon and the Yes movement, turning sentiment into votes is no easy feat. There is an election for the Scottish Parliament expected in May 2021. 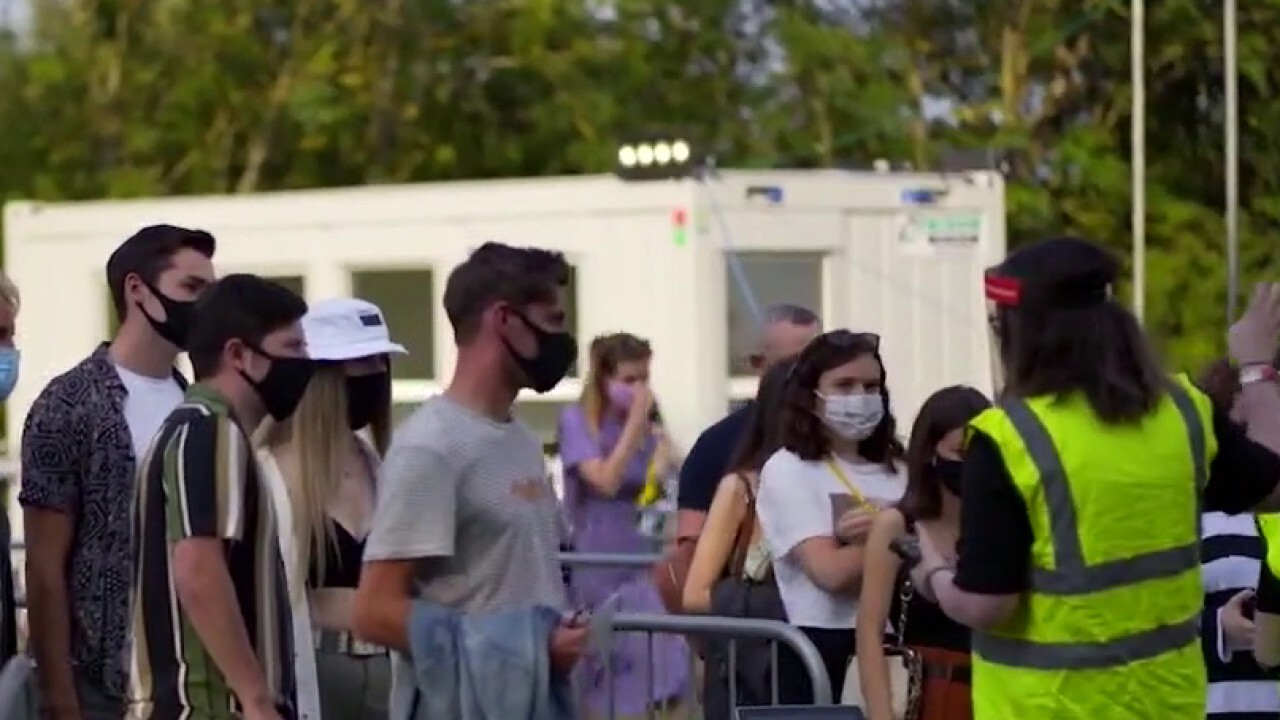 Even if Sturgeon, the fifth First Minister of Scotland, were to clinch a victory then, her path forward wouldn't be easy.

She would likely demand a new independence referendum upon election, but Johnson insists he’ll deny it. And if the vote were approved, the Scottish National Party would still have to leap over hurdles to convince former No voters that an independent Scotland could thrive economically.

At the same time, her government is also undergoing an inquiry into how it handled sexual assault allegations against former First Minister Alex Salmond.