Laws that will impose minimum prices on alcohol are set to come into place in May in Scotland, but there are some ways to avoid it. 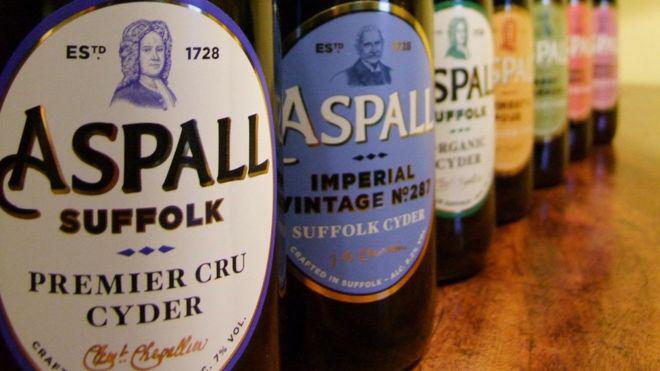 From May 1 alcohol must be at least 50p a unit, making all Scots favourite drinks more expensive.

Cider is set to see some of the biggest hikes – with brands such as Frosty Jacks up by £7.

The idea is aimed at tackling problem drinkers and will affect cheap, strong drinks most. More costly choices may see no change.

But alcohol which is brought online will avoid the new laws, which are set to hit Scots hard in the pocket. 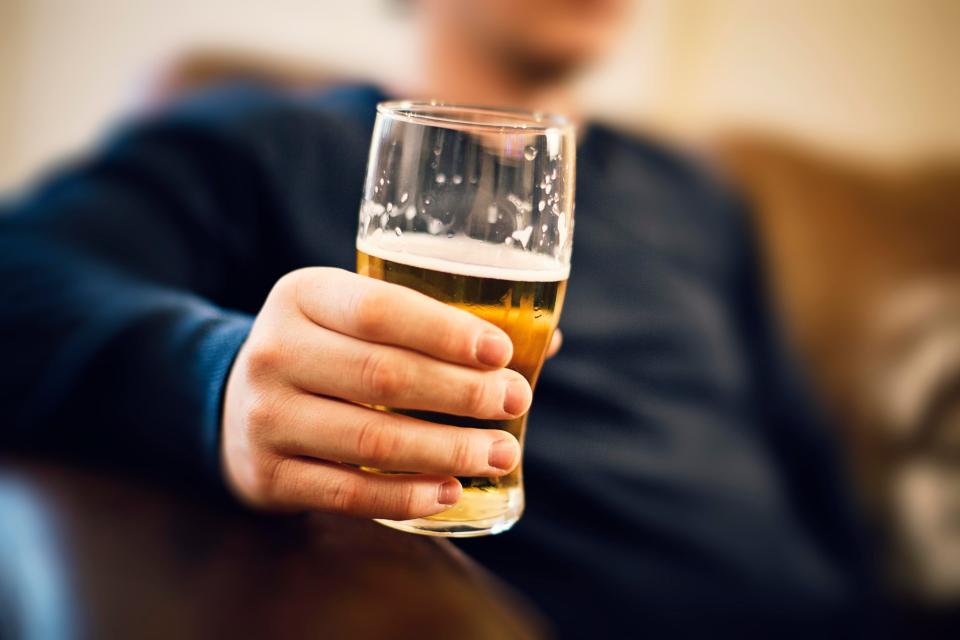 The ban could possibly spark a huge increase in Scots buying their booze in bulk online.

Deals in pubs which involve a pint as part of a meal won't count either if the price is more than the minimum 50 per per unit price.

And click and collect orders will also be exempt if the alcohol is being dispatched from outside Scotland.

Experts are also predicting more booze runs to England as Scots near the border head to their nearest supermarket in the south to stock up. 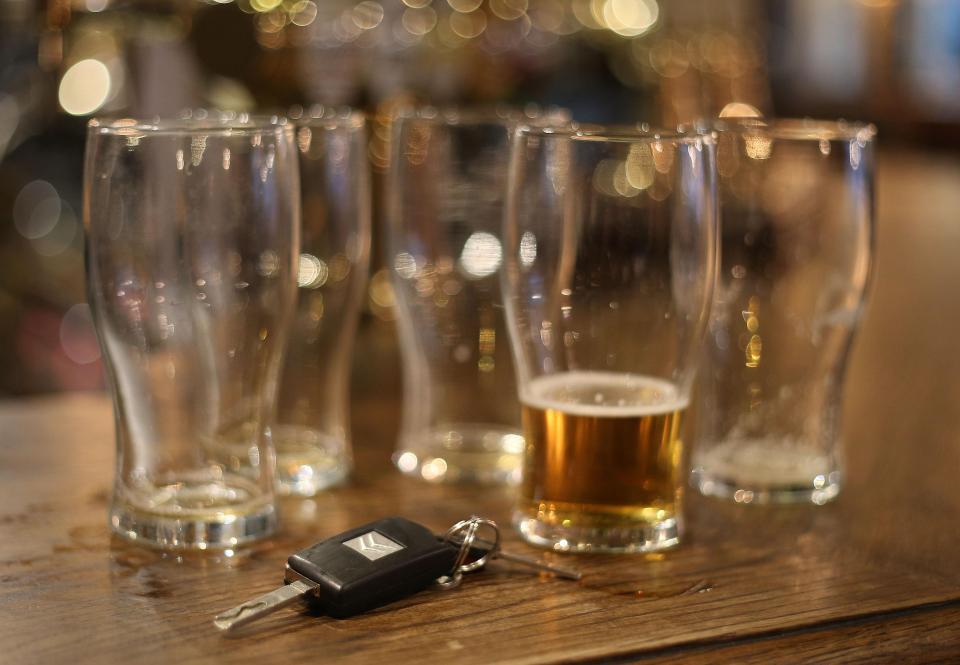 Eric Carlin from Scottish Health Action on Alcohol Problems, which supports the new laws, admitted that “no policy is perfect” but said he did not expect a big shift to buying alcohol online:

“We believe the benefits of the new law far outweigh any potential difficulties," he told the Sunday Times.

“If, however, there are unintended consequences, such as a substantial increase in online purchase of cheap alcohol, we would support a thorough evaluation of [Minimum Unit Pricing].”

"Minimum unit pricing will save hundreds of lives and lead to thousands fewer alcohol-related hospital admissions in Scotland,” the government said.