Sebastian Woodroffe's grisly death came after he was accused of shooting dead a highly respected local shaman because her son owed him money. 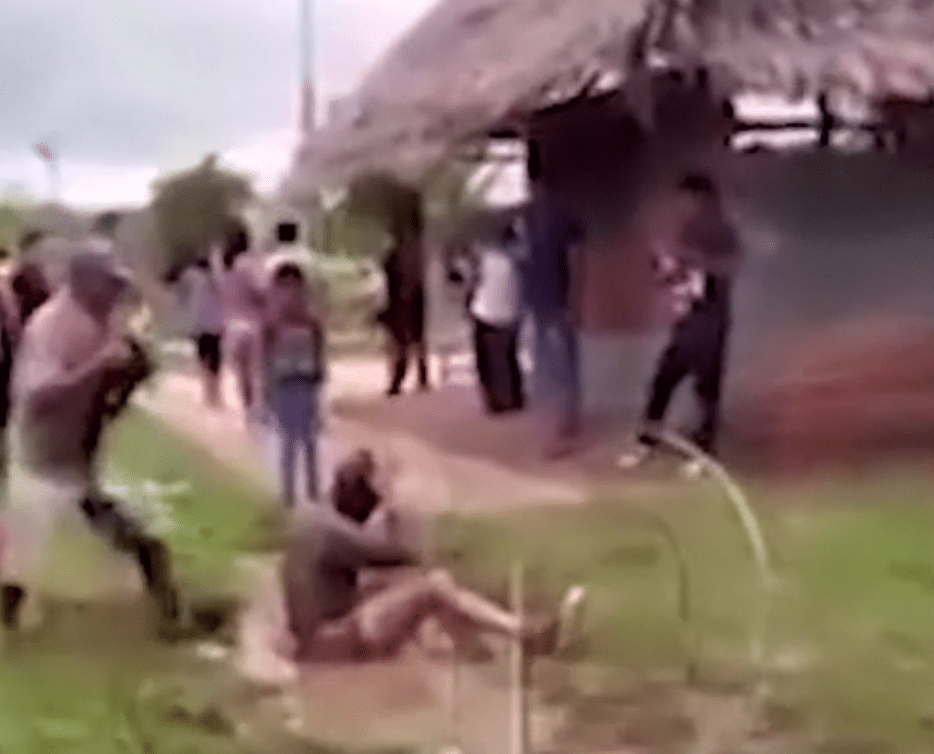 They say he then arrived at her home on Thursday, demanding the money before shooting her several times when she started singing an "ikaro" spiritual song to try calm him.

A member of the Shipibo-Konibo told The Sun Online that Sebastian, originally from Canada, arrived at Arevalo's home with a pistol demanding to see her son.

He claimed Sebastian then shot her several times, before fleeing.

But enraged locals caught up with him when his motorbike broke down. 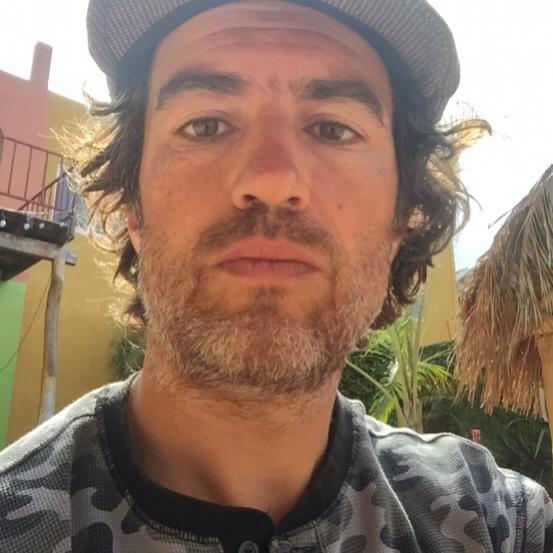 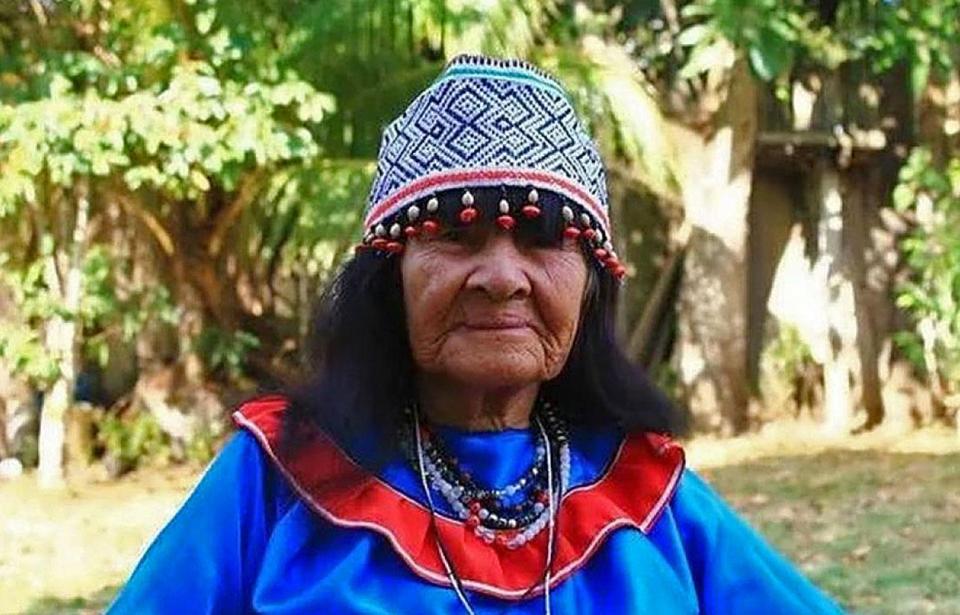 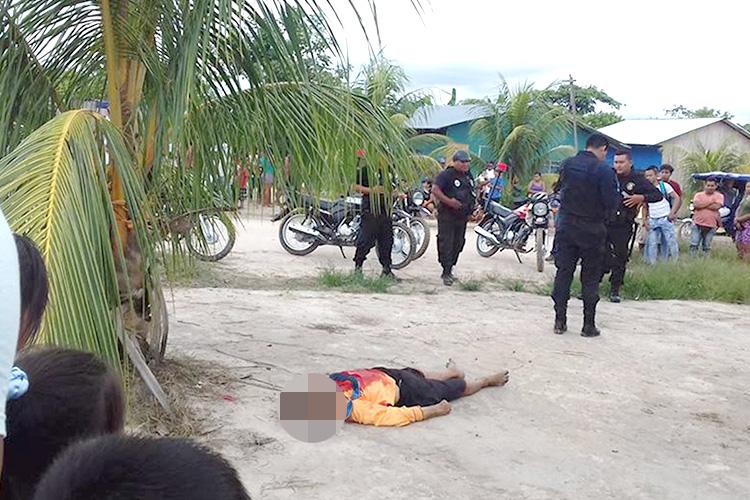 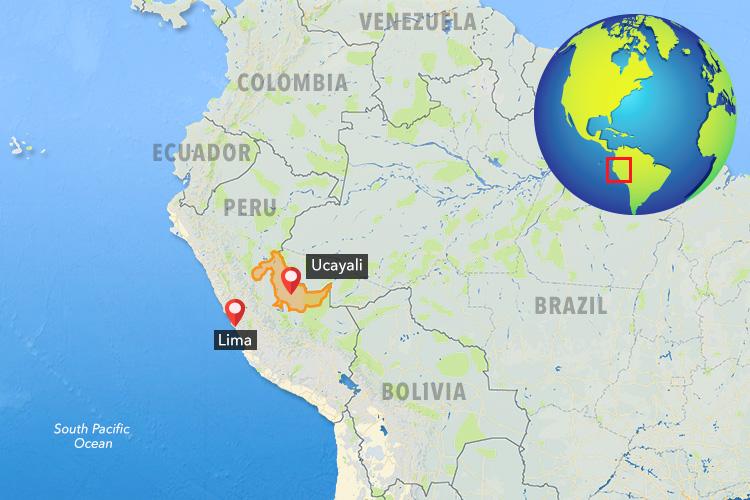 The source added: "The people say Sebastian had a pistol in his hand and he tried to shoot… but he couldn't, because the people were hitting him with wood, on his head, or on his back.

"It's very, very bad. To see a tourist dead in this horrific way, it's very very sad for me but they don't respect the people, indigenous life."

These accusations appear to be corroborated by Ricardo Jimenez, the head of a regional group of prosecutors, who after initially pursuing several leads, today confirmed Woodroffe is the primary suspect in Olivia's slaying. 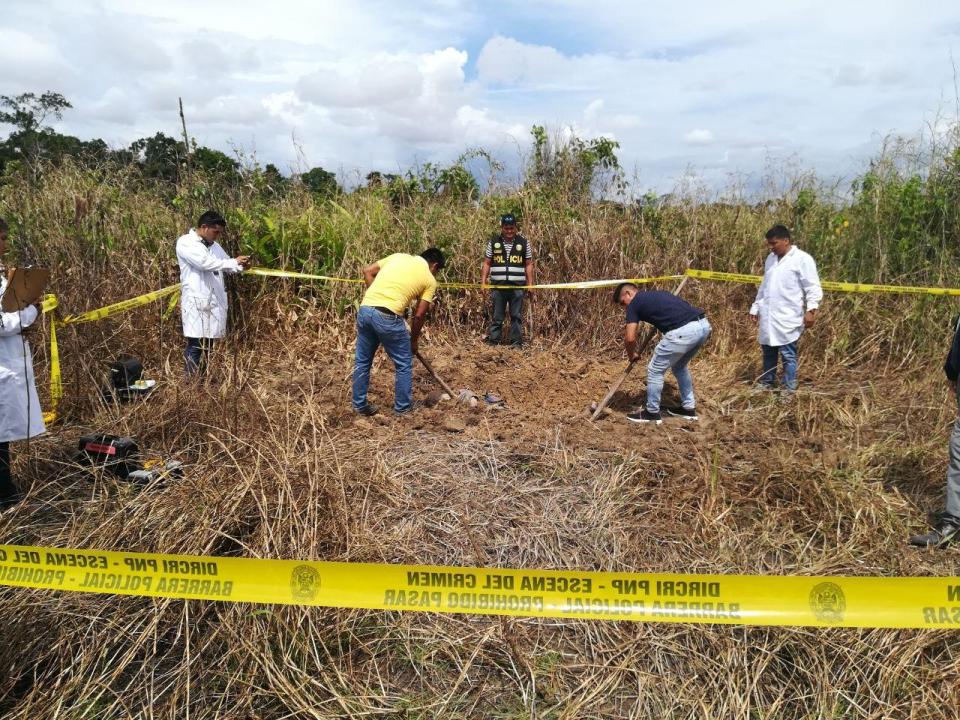 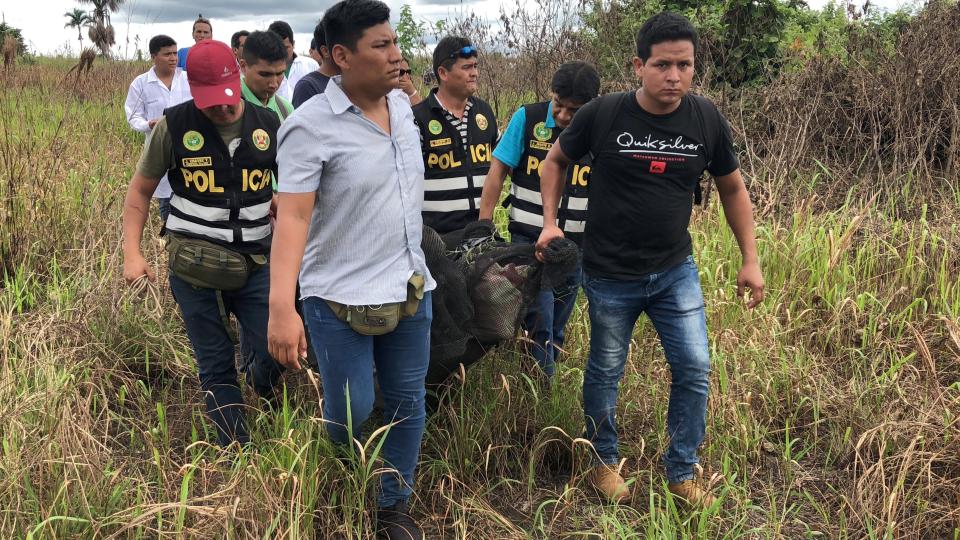 He said investigators' main hypothesis was that Woodroffe murdered Arevalo because he was upset that her son had not repaid him 14,000 soles (£3,100).

They have now found a document showing that Woodroffe bought a gun on April 3 from a police officer, Jimenez said, adding that the cop is now being sought for questioning.

A witness also testified that a silver-coloured pistol fell from a backpack that Woodroffe was carrying as villagers grabbed him before the lynching, Jimenez said. 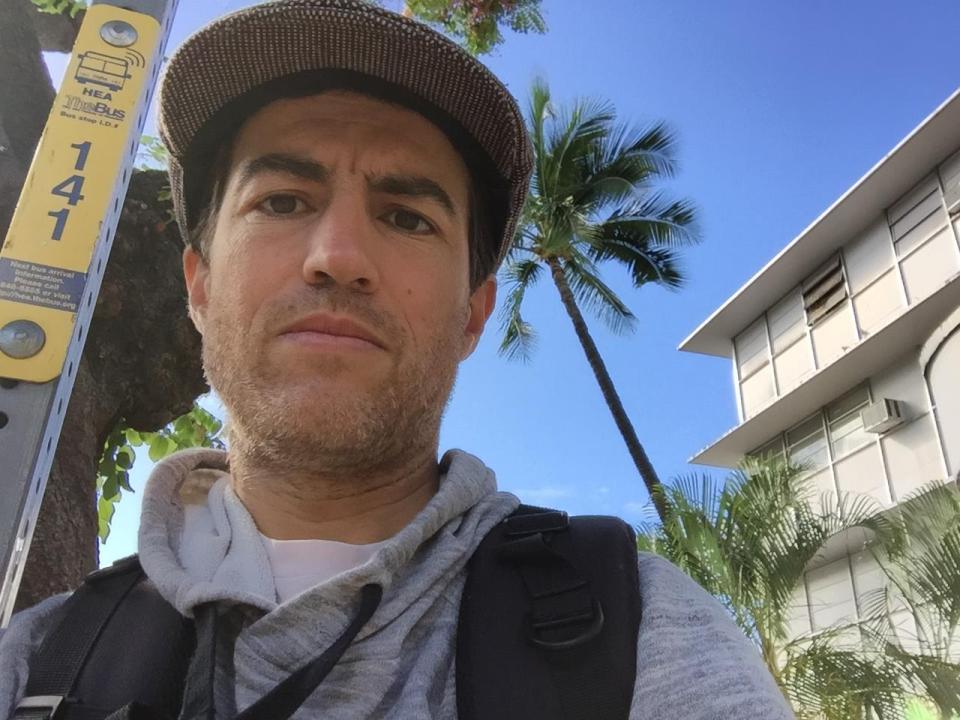 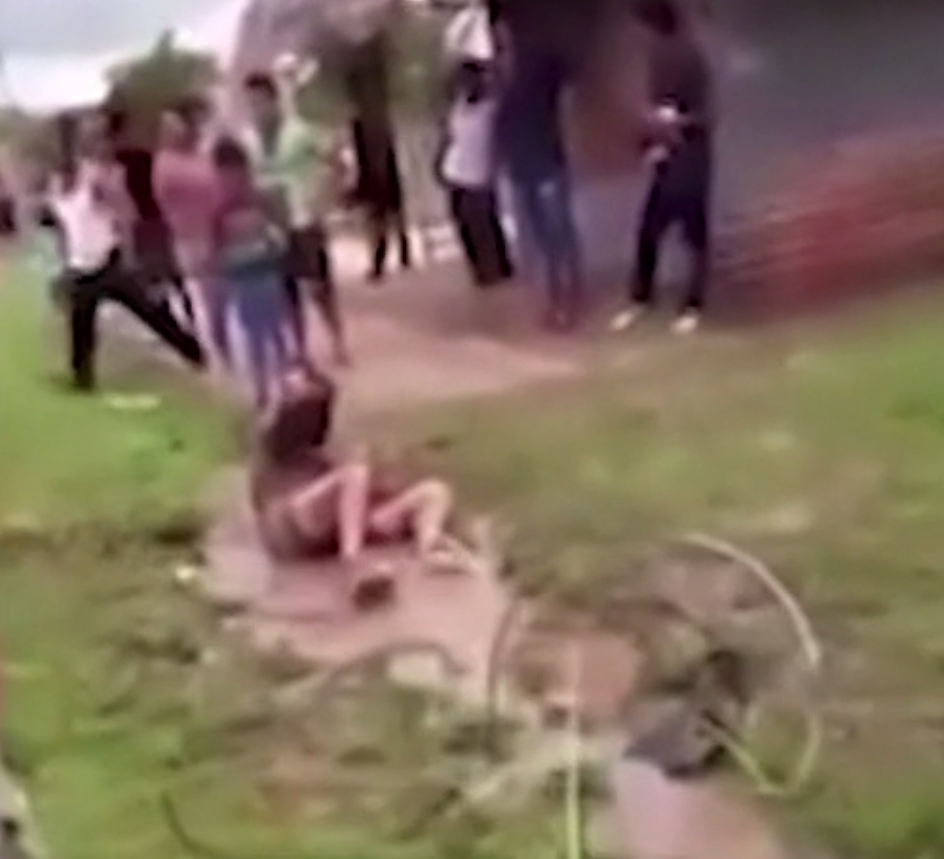 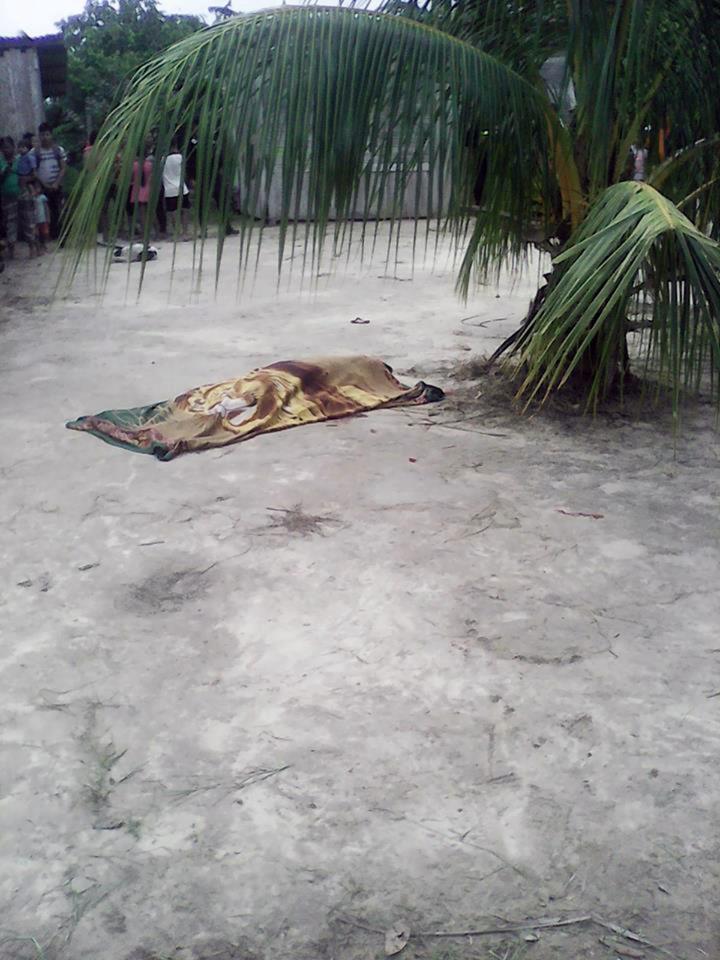 He added: "We want to see if that weapon actually existed. We haven't found it yet but we're looking. With the new evidence that has appeared, he is the main suspect."

Woodroffe, 41, had travelled to Peru to learn about Ayahuasca and plant medicine so he could become an addictions counsellor.

Arevalo was highly respected within the Shipibo-Konibo people and was considered a wealth of knowledge about Amazonian plants and native traditions.