Home » World News » 'Serial killer-obsessed' woman, 27, 'stabbed boyfriend to death and laughed as she showed his body to pal on video call' | The Sun

'Serial killer-obsessed' woman, 27, 'stabbed boyfriend to death and laughed as she showed his body to pal on video call' | The Sun 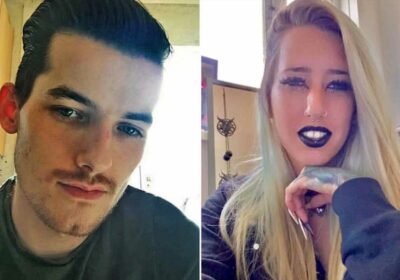 A "SERIAL killer-obsessed" woman stabbed her boyfriend to death and laughed as she showed his body to a pal, a court heard.

Shaye Groves, 27, allegedly knifed Frankie Fitzgerald, 25, in the neck as he slept. 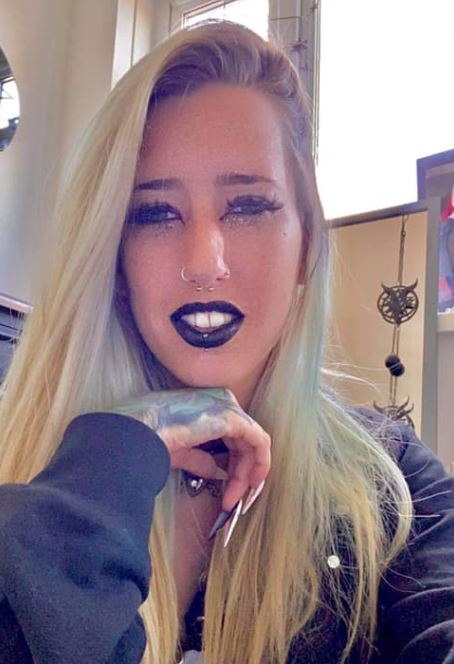 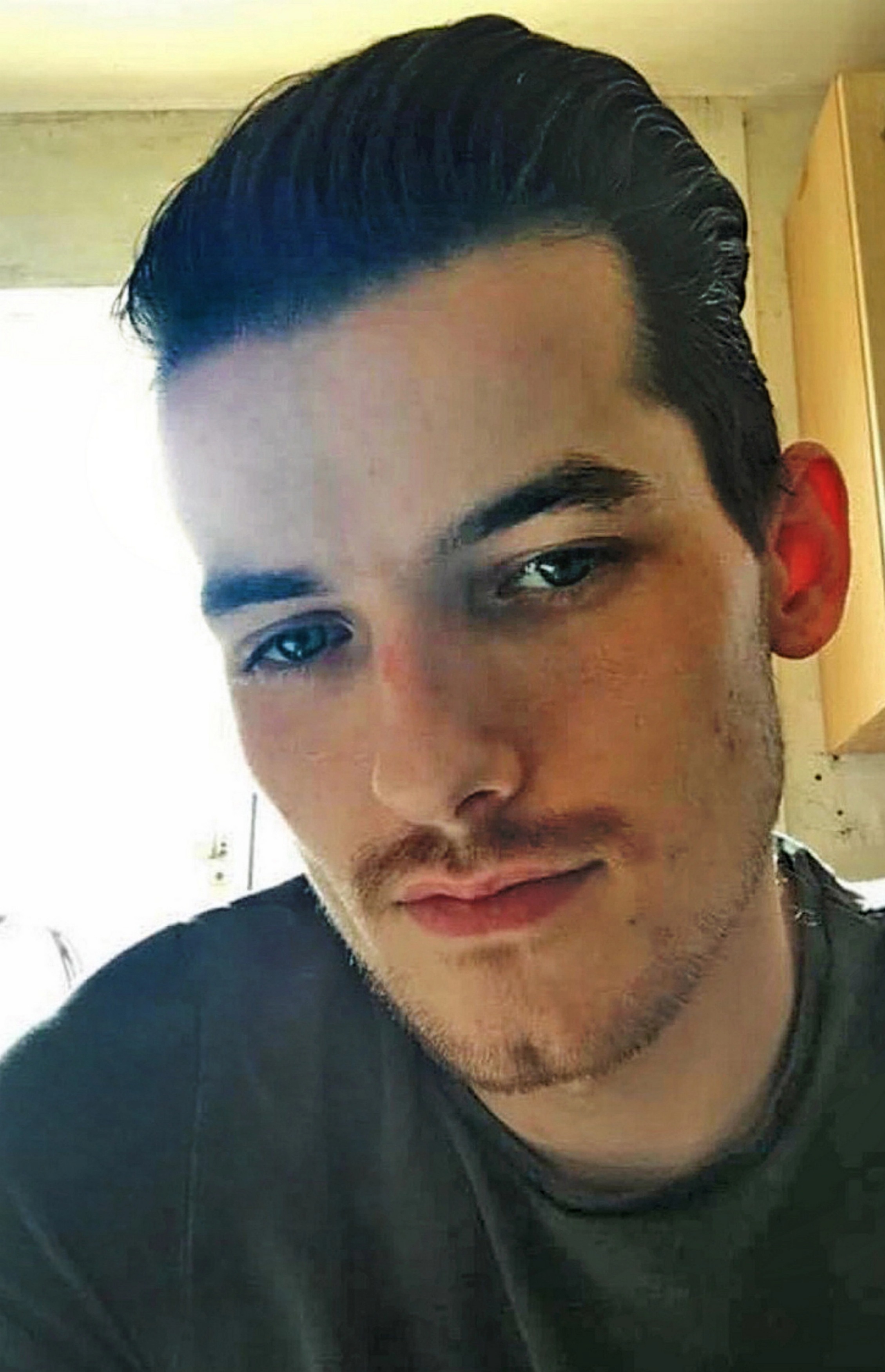 It is believed Groves launched her attack after she went through his phone.

The "loving" father woke to fight Groves off – but succumbed to the fatal blow, jurors were told.

Groves is then said to have video-called her friend Vikki Baitup before showing her Frankie's body.

The distressed pal reported it to the police. 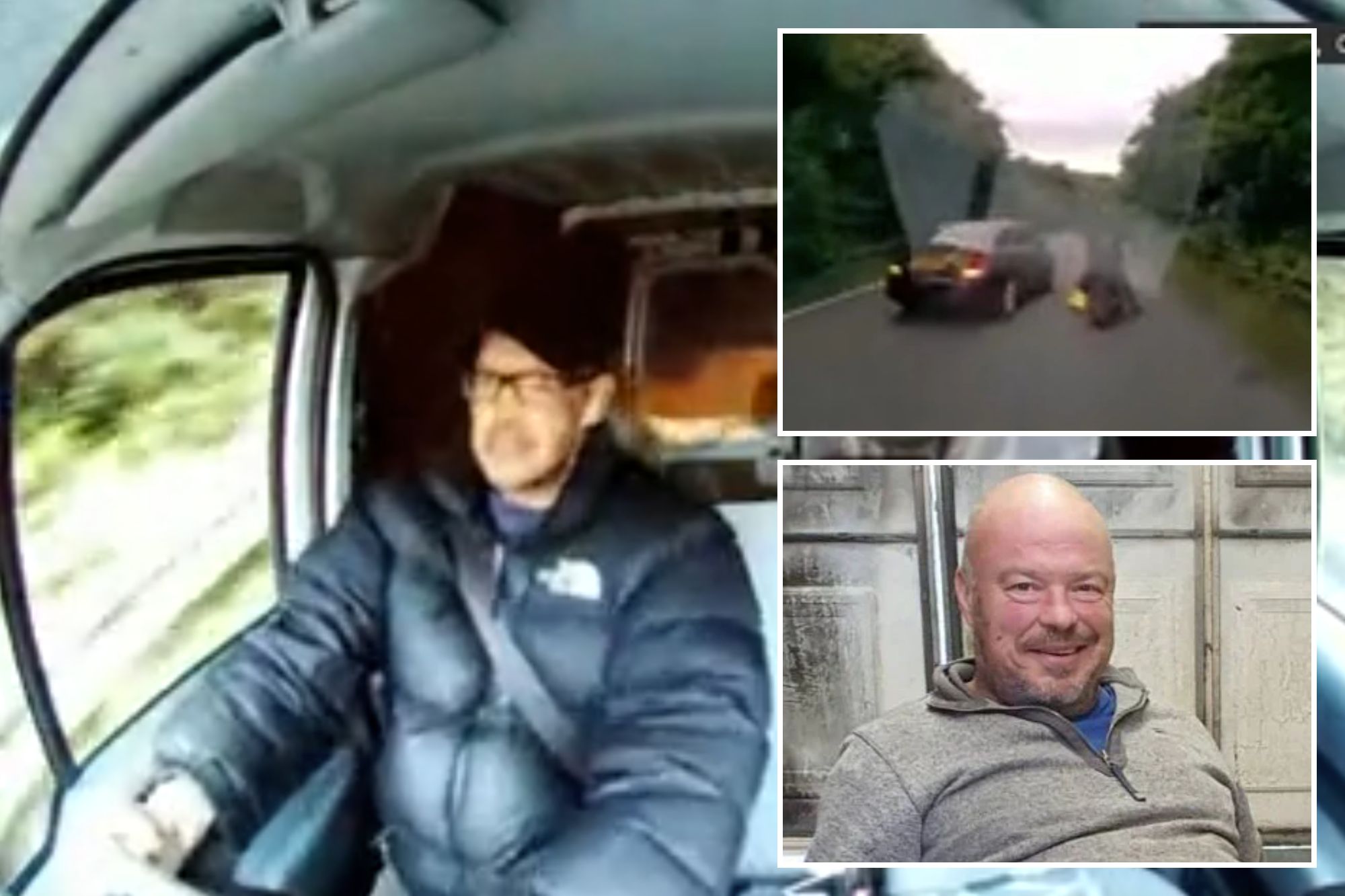 Woman jailed for messaging her ex-boyfriend’s DOG on Facebook

In a teary call to the handler, Vikki said: "We were on video call and while we were on the video call she showed me his body.

"I watch crime things but this is real.

"I'm really begging this is a prank and not real, because it sure looks real.

"The gash looks massive on his throat."

Dog walker, 28, mauled to death by vicious dog in park ‘while walking 7 pets’

Groves, who "had pictures of serial killers on her wall", is said to have cleaned up the crime scene at her home in Havant, Hants, on July 17 last year.

Prosecutors said the smell of bleach was left in the air at the property afterwards.

The court heard Groves severed Frankie's left internal jugular vein, and he suffered at least 17 stab wounds to the chest.

Prosecutors said Groves was driven by "jealousy" after finding messages between her boyfriend and a 13-year-old girl.

She told cops the murder weapon was in a sink, and claimed: "I was gonna call you myself but I needed to get my head right.

Prosecutor Steven Perian KC told the court the defendant "has many gangster books, like Charles Bronson, on her bookcase", as well as pictures of serial killers.

Mr Perian said: "The prosecution case is that the defendant is a manipulative, possessive and jealous woman and in the early hours of July 17 last year she stabbed Frankie Fitzgerald multiple times with a knife in her bedroom and left him to die without seeking any medical assistance to save his life.

"The killing of Frankie Fitzgerald is very likely to be a crime of passion driven by her jealousy.

Jurors were told Frankie's murder was planned after Groves revealed to Vikki her scheme to kill him.