A "SERIAL killer who raped and murdered four women" left behind a "haunting calling card and positioned each body the same."

Deangelo Kenneth Martin, 34, has been charged with the rape and murders of Annetta Nelson, Nancy Harrison, Trevesene Ellis and Tamara Jones. 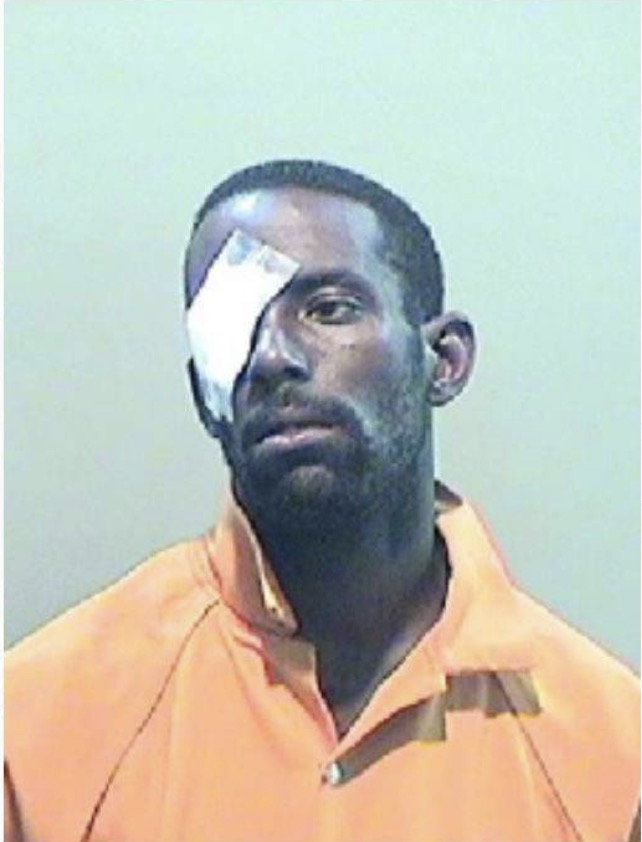 Nelson, a 58-year-old mother of two was found dead in March 2018, according to ClicktoDetroit.

Harrison's body was discovered on March 19, with Ellis' found May 24 and Jones' June 5.

During Thursday’s hearing it was unearthed that in many cases Martin allegedly left a victim’s sock and positioned each body in a particular way, the outlet reported, citing to court documents.

Martin was also accused of kidnapping, strangling and assaulting a 51-year-old woman in the early hours of June 3, ClickonDetroit reported. 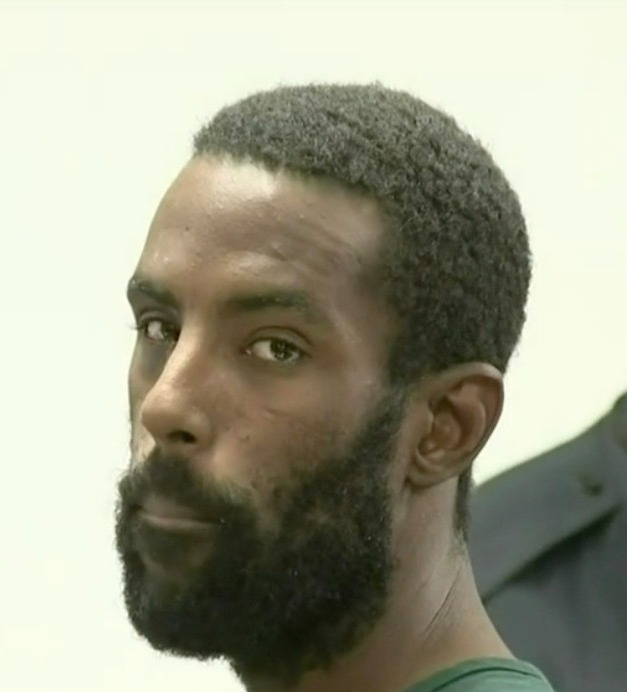 He was earlier accused of raping and stabbing a 26-year-old woman in his mother's basement.

The victim testified that Martin invited her back to his mom's house for food, a shower and somewhere to sleep.

However, the man allegedly tried to have sex with her.

"I'm telling him, 'I can leave. I already took my shower. This is not about sex. I just really need sleep. I'm really tired,'" she told the court, according to the outlet.

She said she then fell asleep, before being woken up by him attacking her the following morning.

"The next memory (I have is) waking up to a sharp knife, to shocking pressure into my neck, a jab straight through my neck," she said.

She said that as he was raping her she pulled the knife out of her neck. The victim also said that Martin held the knife as he raped her and dropped it when he was "done."

"I push him off of me and look to my left and he left the knife," she said. "So, I take ahold of it and I just start thrusting it at him."

Martin's former girlfriend also appeared in court last week and said that he had sexually assaulted her in the past.