Couples living in separate households in areas as far south as London and as far north as Northumberland won't be able to meet for sex in their own homes. 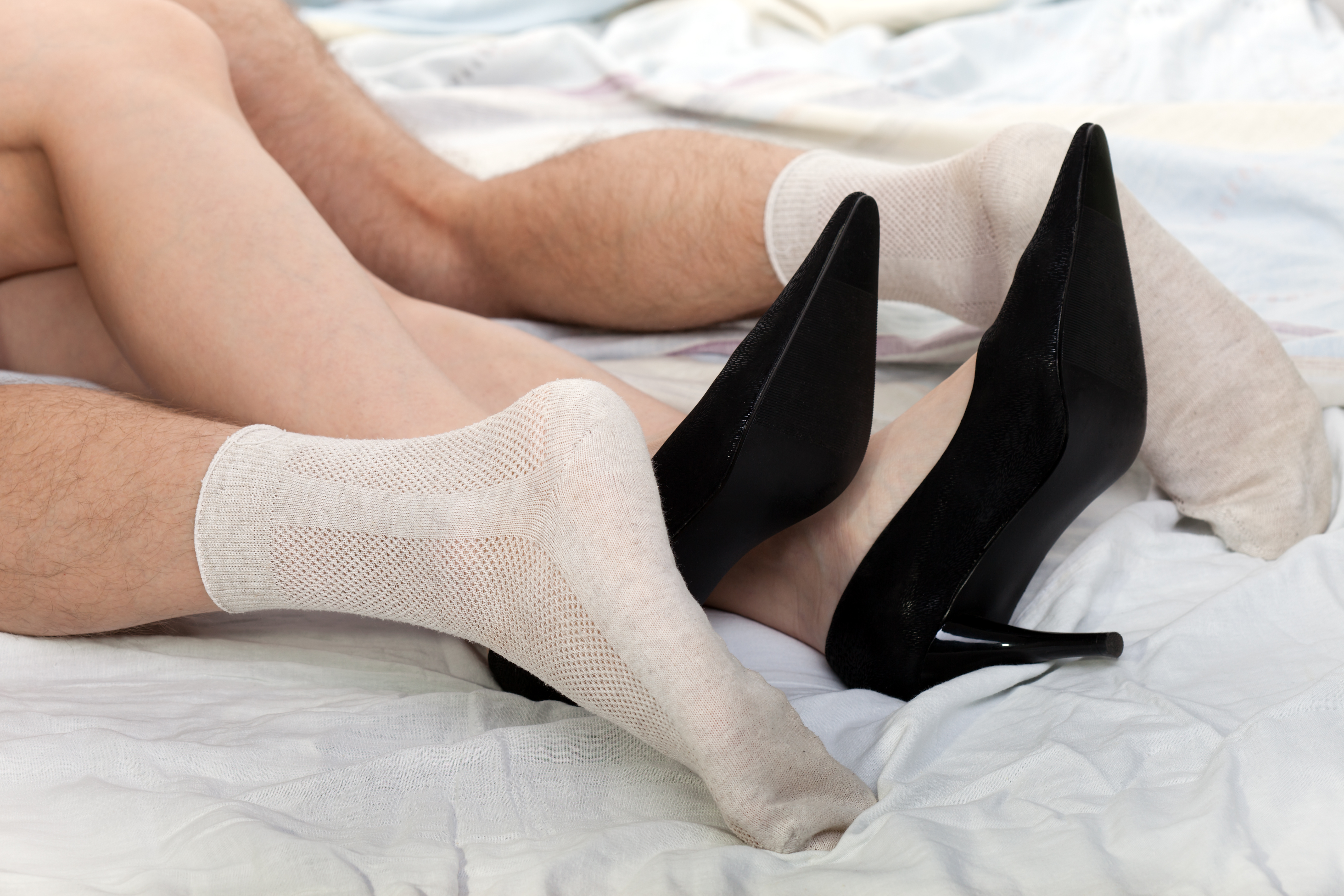 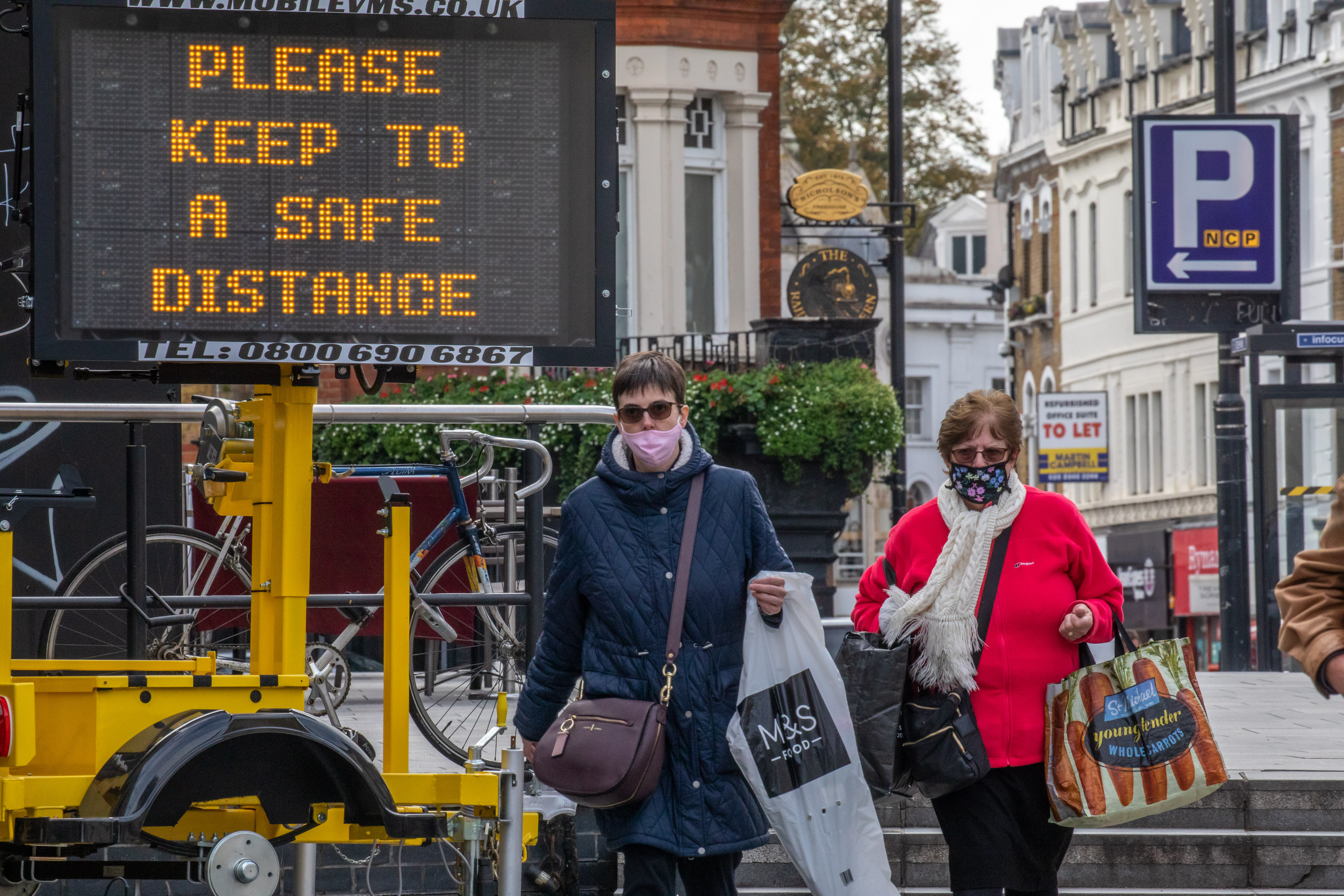 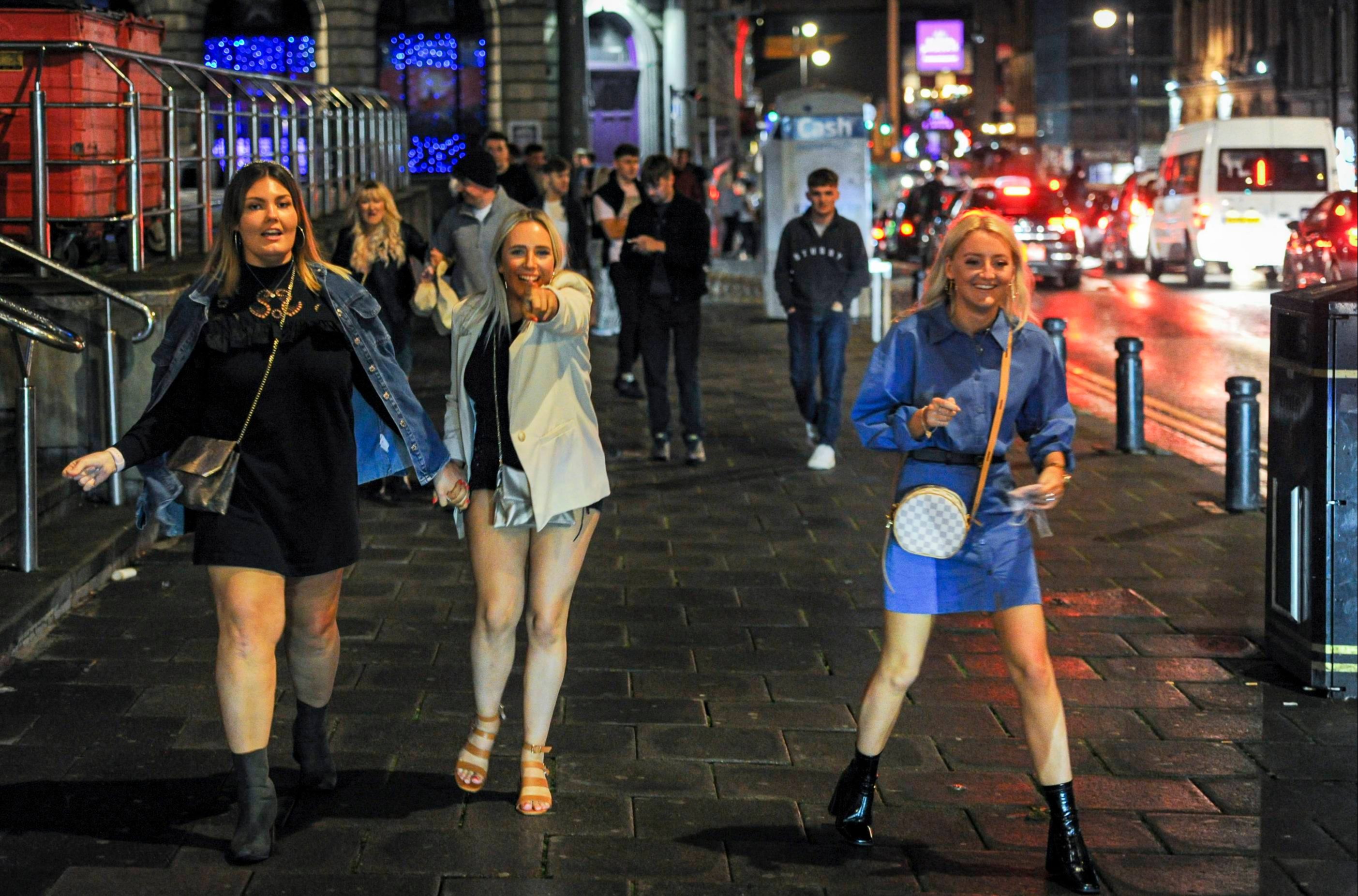 The rule applies to everyone living in areas that fall under tier two or tier three shutdowns – and the only way to get around it is to be in a bubble with a sexual partner.

Those living with partners are unaffected – but anyone who wants to take a Tinder date home won't be allowed to.

However, police won't be able to barge into Brits' bedrooms to enforce the ban.

The law was initially enforced for the whole country back in the summer.

Unsurprisingly, it proved hugely unpopular with single people and those not living with their significant other.

Under the new lockdown plan, which was revealed by the PM this week, those in tier two – high risk – or tier three – very high risk – areas won't be able to stay overnight at someone else’s house.

Those facing new rules aren't permitted to mix households indoors, whether in a private home or a public venue, unless the other person is in a support or childcare bubble.

There is one exception – couples are still allowed to stay at each other’s home overnight if they’re in an ‘established relationship’. 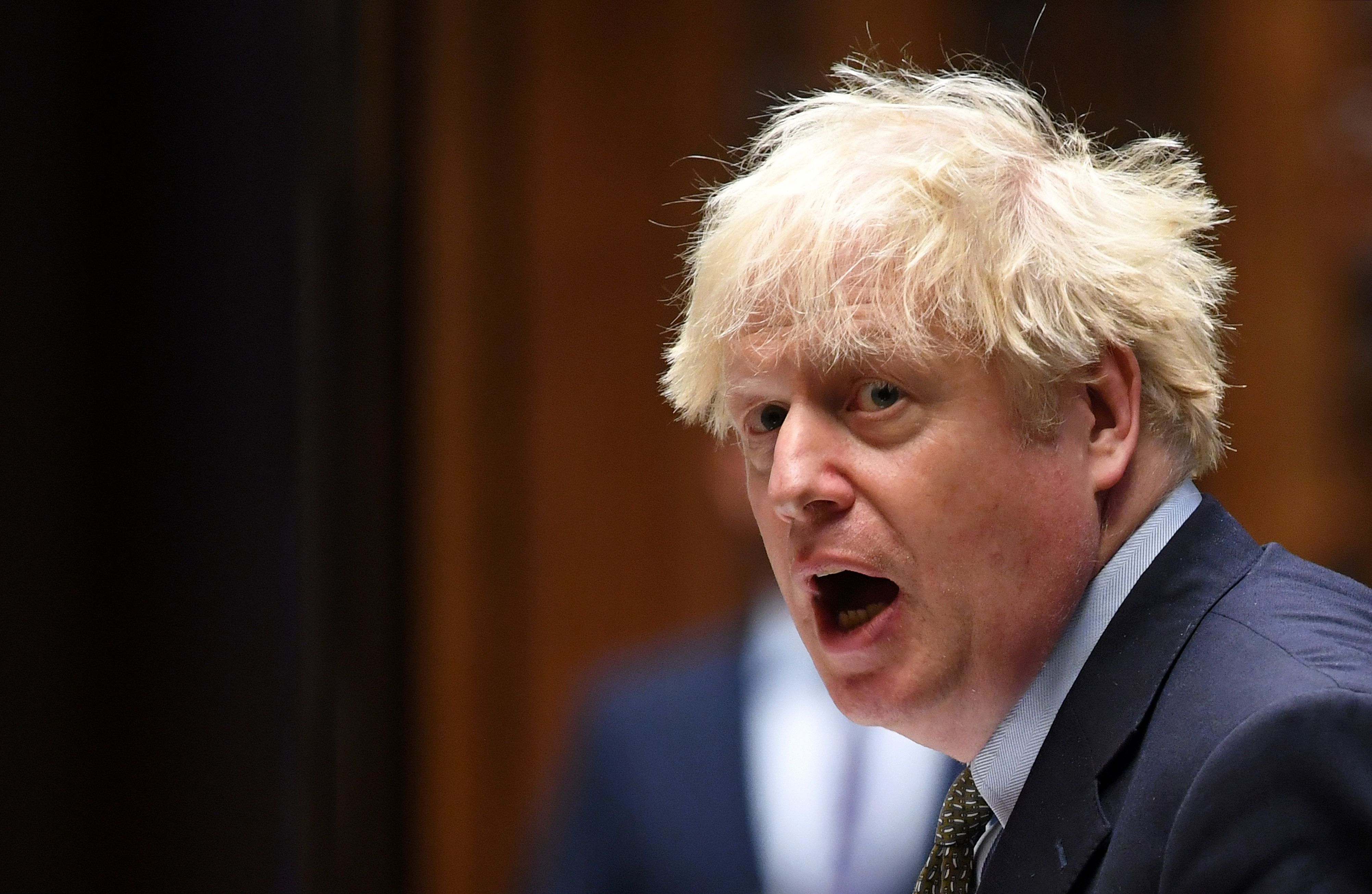 However, the Department of Health hasn't provided much guidance on what counts as 'established' – although officials say those in the ‘early stages of a relationship’ should take extra precautions to follow social distancing.

The guidelines state: "If you intend to have close contact with someone, you should discuss how you can help to prevent risks of transmission as a couple., for example, by ensuring you are both avoiding close contact with people you do not live with."

The summertime ban on casual sex was reversed just weeks ago in September.

Meanwhile, it was announced this morning that Lancashire is heading into tier three – with bookies, bingo halls, betting shops and soft play areas to shut.

Car boot sales are also banned in the area.

More than half the country is now affected by a series of strict new rules after Health Secretary Matt Hancock added a number of new areas, including London, were added to tier two this week.

In total, another 26.7 million people will now be covered by the tier two restrictions.

Are there any exceptions to the rule on meeting indoors?

Gatherings within indoor settings, as well as your home or garden, can still take place for these specific purposes:

Up until this morning, Liverpool City Region, comprising 1.6 million people, had been the only area currently in the third tier.

However, public health officials formally recommended that Greater Manchester be moved from tier two to three at a meeting of the Gold Command on October 14.

The area's Labour mayor Andy Burnham has refused to support tougher lockdown measures for the city unless 80 per cent of wages are paid for businesses forced to shut.

And the latest restrictions in England sparked fury among Conservative MPs who accused the PM of smuggling in a national lockdown by the back door.

They believe he has sacrificed businesses in London to kill off claims he was punishing the North with a stricter lockdown.

He said: “They are asking us to gamble our residents’ jobs, homes and businesses and a large chunk of our economy on a strategy that their own experts tell them might not work. We would never sign up for that.

“Greater Manchester, the Liverpool City Region and Lancashire are being set up as the canaries in the coalmine for an experimental regional lockdown strategy as an attempt to prevent the expense of what is truly needed.”