BEIJING (AP) — Beibei sleeps beside thousands of strangers in rows of cots in a high-ceilinged exhibition center. The lights stay on all night, and the 30-year-old real estate saleswoman has yet to find a hot shower.

Beibei and her husband were ordered into the massive National Exhibition and Convention Center in Shanghai last Tuesday after spending 10 days isolated at home following a positive test. Their 2-year-old daughter, who was negative, went to her grandfather, while her nanny also went into quarantine.

The convention center, with 50,000 beds, is among more than 100 quarantine facilities set up in Shanghai for people such as Beibei who test positive but have no symptoms. It is part of official efforts to contain China’s biggest coronavirus outbreak since the 2-year-old pandemic began.

Residents show “no obvious symptoms,” Beibei, who asked to be identified only by her given name, told The Associated Press in an interview by video phone.

“There are people coughing,” she said. “But I have no idea if they have laryngitis or omicron.”

The shutdown of Shanghai, which confined most of its 25 million people to their homes, is testing patience of people who are increasingly fed up with China's “zero-COVID” policy that aims to isolate every case.

“At the beginning people were frightened and panicked,” Beibei said. “But with the publication of daily figures, people have started to accept that this particular virus is not that horrible.”

Beibei was told she was due to be released Monday after two negative tests while at the convention center.

Most of Shanghai shut down starting March 28. That led to complaints about food shortages and soaring economic losses.

Anyone who tests positive but shows few or no symptoms is required to spend one week in a quarantine facility. Beibei said she had a stuffy nose and briefly lost part of her senses of taste and smell, but those symptoms passed in a few days.

The city has reported more than 300,000 cases since late March. Shanghai began easing restrictions last week, though a health official warned the city didn’t have its outbreak under control.

At the convention center, residents are checked twice a day for fever and told to record health information on mobile phones, according to Beibei.

The 420,000-square-meter (4.6 million-square-foot) exhibition center is best known as the site of the world’s biggest auto show. Other quarantine sites include temporary prefabricated buildings.

Residents of other facilities have complained about leaky roofs, inadequate food supplies and delays in treatment for medical problems.

“We haven’t found a place with a hot shower,” Beibei said. “Lights are on all night, and it’s hard to fall asleep.”

A video obtained by AP showed wet beds and floors due a leaky roof in a different facility in a prefabricated building.

“Bathrooms are not very clean” at the NECC, Beibei said. “So many people use them, and volunteers or cleaners can’t keep up.” 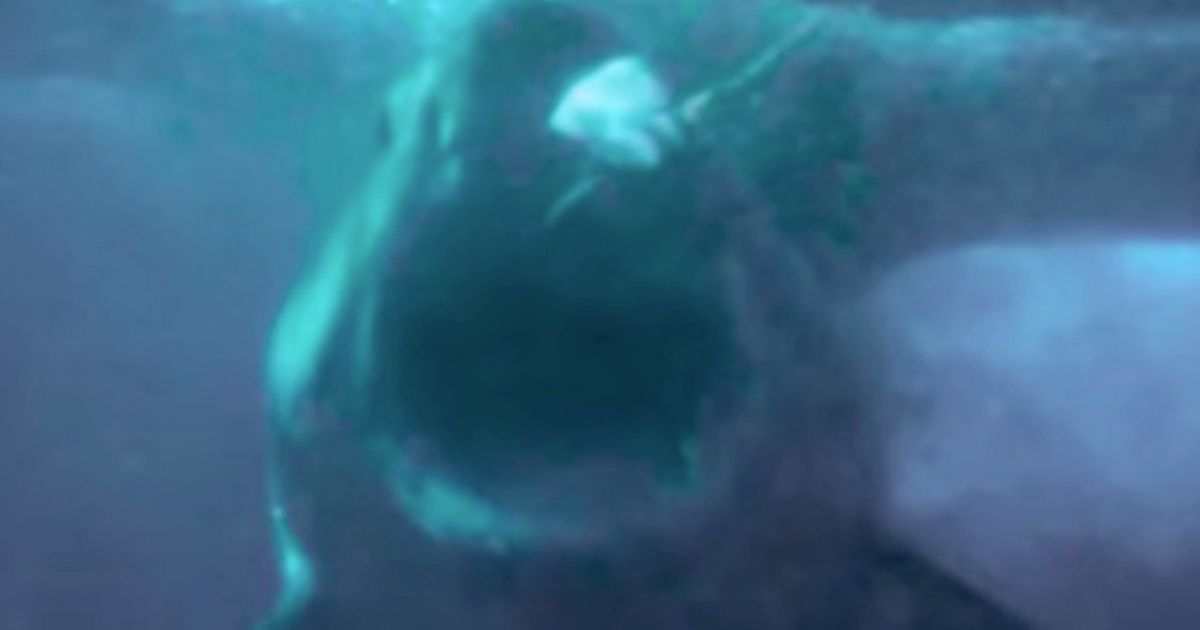