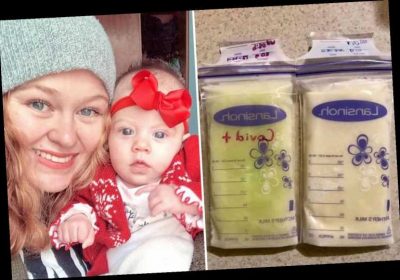 Anna Cortez, 23, said her milk became a lighter shade as she fought off the bug – despite not changing her diet. 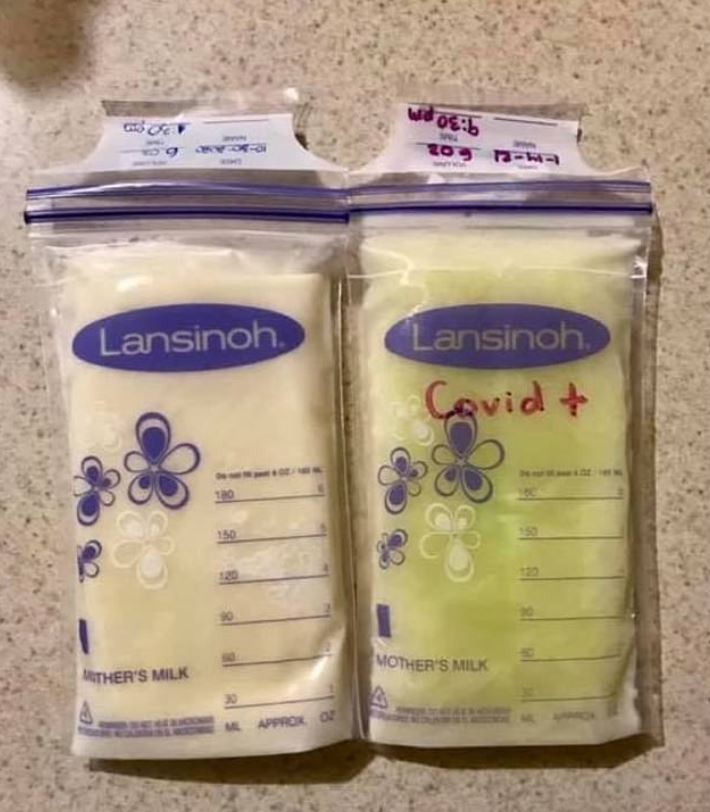 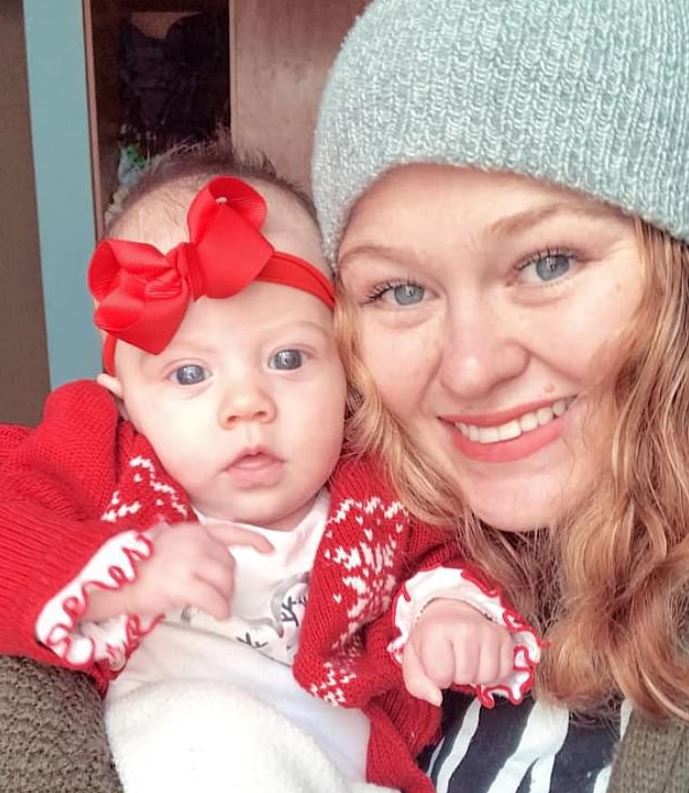 A paediatrician assured her that her milk was safe, adding the colour change may have been caused by her natural antibodies that fight off the infection.

Anna insisted there had been no changes in her diet, which some experts suggested could have been behind the colour change.

The mum, from Monterrey, Mexico, had contracted the virus in January and come down with cold-like symptoms as well as losing her sense of taste and smell.

She told the Mirror: “I talked to my daughter’s paediatrician, who is also a lactation consultant, and she said it is common when the mum gets sick, or when the baby gets sick with a cold or stomach virus, that the mum's milk will change and adapt with antibodies

"The reason it was so noticeable in this case is because the virus is so strong.

"She (the paediatrician) told me as soon as I tested positive to keep breastfeeding my daughter, that that's the best thing for her because it will give her everything she needs and if she is sick the breast milk will fight that.

"Your body knows what it is doing and if it is changing something in your milk it’s because that is what your body needs."

British experts have said that nursing mums who contract the virus should continue to breastfeed as it will protect their babies.

Coronavirus vaccines currently being rolled out in the UK are also authorised for use for mums who are breastfeeding.

Four days after she started to experience symptoms, Anna said her breast milk was still white.

But the next time she pumped, she felt dehydrated and her supply was reduced – and she spotted a change in the colour of her breast milk.

Anna added: "My supply went down – I was dehydrated – so I decided to pump.

"I didn't even notice the colour when I pumped because I was so sick. I stuck (the bag) in the freezer and when I brought it out later I noticed the bright green colour.

"When it was frozen it had almost a neon sheen to it.

"I was like, 'what the heck is this?' I didn't know what was going on.

"I kept pumping and kept watching while I was sick. Throughout the whole time I was positive (with coronavirus), the milk was green."

The images later went viral after being shared by Milky Mama, a company in California that makes biscuits, brownies and other products which aid milk production.

Dr Natalie Shenker, a breast milk researcher at Imperial College London and co-founder of the Human Milk Foundation, told the Mirror: "We do know that women who are infected with Covid do generate antibodies against Covid and those antibodies go into the milk in over 90 per cent of women."

Clare Livingstone, an adviser from the Royal College of Midwives, added: "Consumption of large amounts of certain foods, such as spinach, may cause the colour of breast milk to change. Also, some medication may have this effect.

"It’s important women recognise the difference between a change in the colour of breast milk and discharge as a sign of infection.