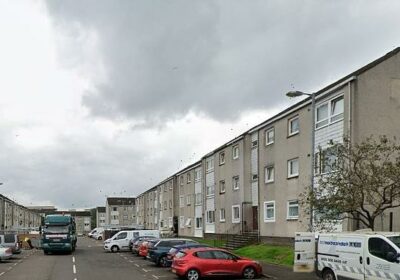 Police have launched a probe into the death of a baby girl who died suddenly at a flat in Glasgow today.

Emergency services rushed to the home on Balmartin Road, in the Summerston area of the city, at around 9am this morning but the 6-month-old baby was sadly pronounced dead at the scene. 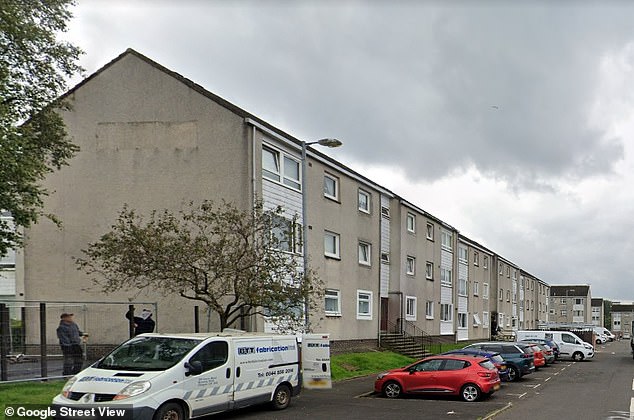 Police have launched an investigation after a six-month-old baby girl died in a flat in Summerston, Glasgow today. Emergency services rushed to the scene around 9am this morning but the baby was pronounced dead at the scene

Police officers from the Criminal Investigation Department were said to be on the scene by residents on social media.

A Police Scotland spokesperson said: ‘Officers were called following the sudden death of a 6- month-old baby girl in the Balmartin Road area of Summerston, Glasgow around 9am on Saturday, 3 September, 2022.

This is a breaking news story to be updated when more information is available.