The 35-year-old TV star appeared before a judge in Brooklyn, New York, after being arrested on various sex trafficking charges for her involvement with NXIVM, last week. 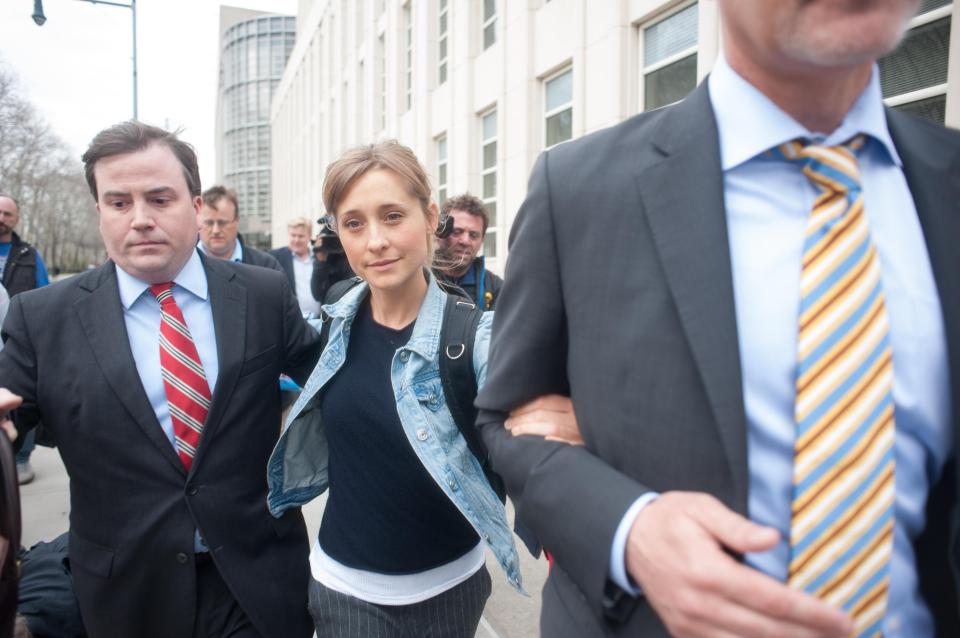 A federal judge agreed to release Mack on $5million (£3.5million) bond and place her under home detention at her parents house in California while she awaits trial.

Her bail conditions include no contact with current or former members of the Nxivm group, she'll be electronically monitored and have restricted use of her phone and computer.

When she left court two hours after arriving in tan jail smocks, she had switched into a jean jacket, grey slacks and sneakers.

She stared straight ahead in silence as she and her lawyers fought through photographers to a waiting car, with at least three tripping over each other and toppling over. 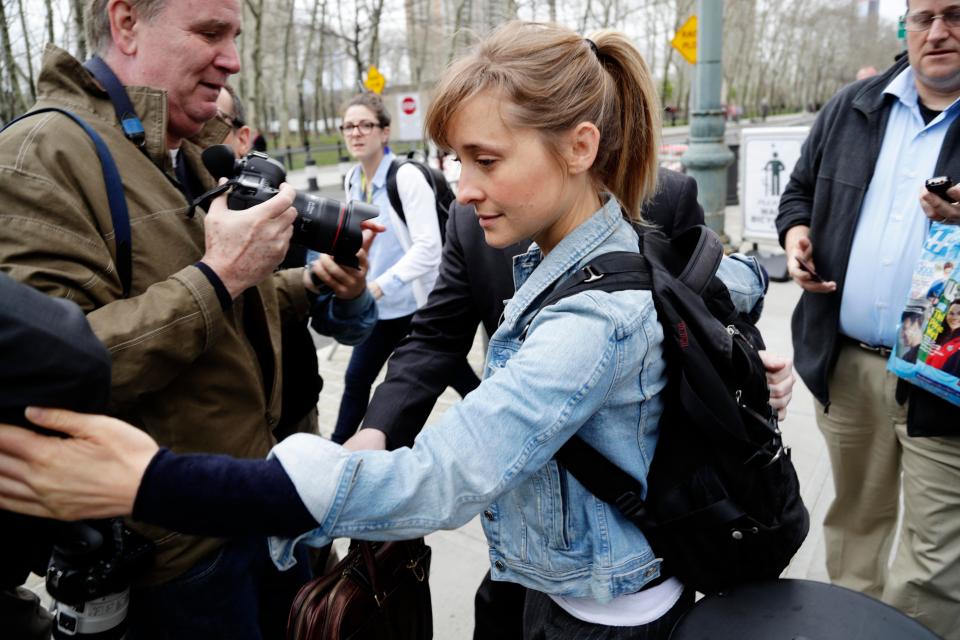 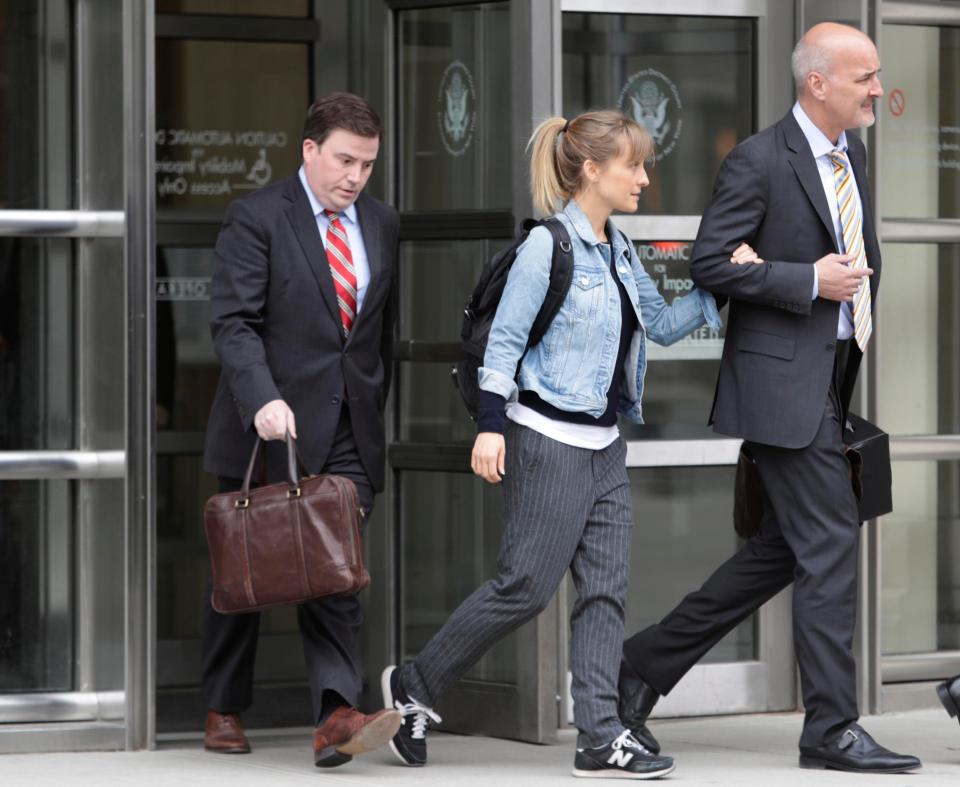 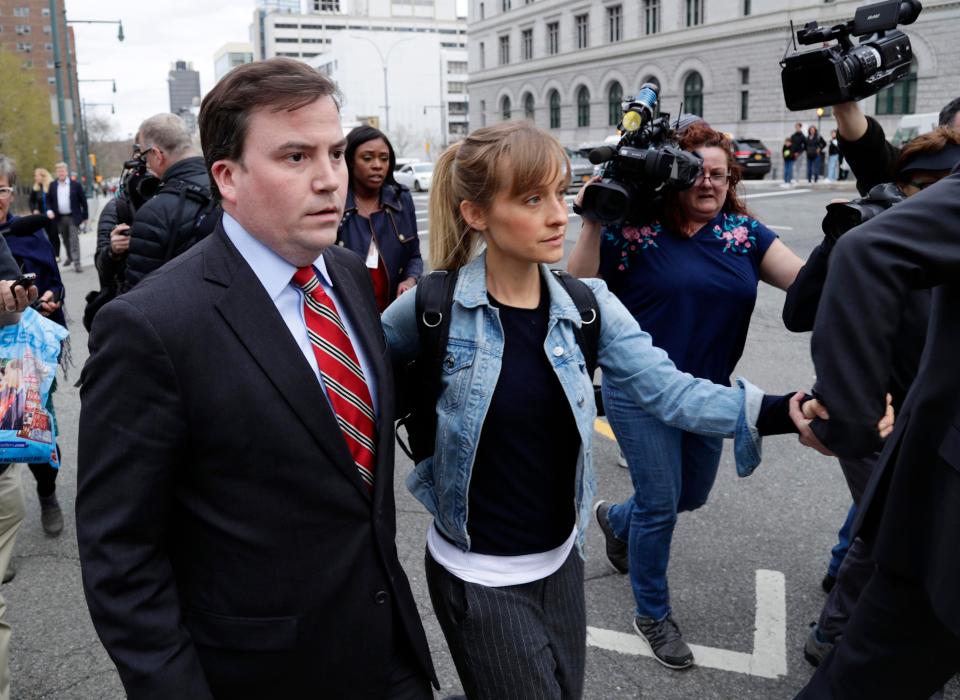 The actress played Chloe Sullivan, a teenage friend of Superman, in Smallville, but since that series ended in 2011, she has played only minor roles.

Prosecutors said she helped recruit women for Nxivm leader Keith Raniere by telling them that they were joining a purported female mentorship group.

Instead, the victims "were exploited, both sexually and for their labour," and even branded with Raniere's initials, prosecutors said.

Federal authorities raided a house near Albany, New York, where Nxivm was headquartered in March. 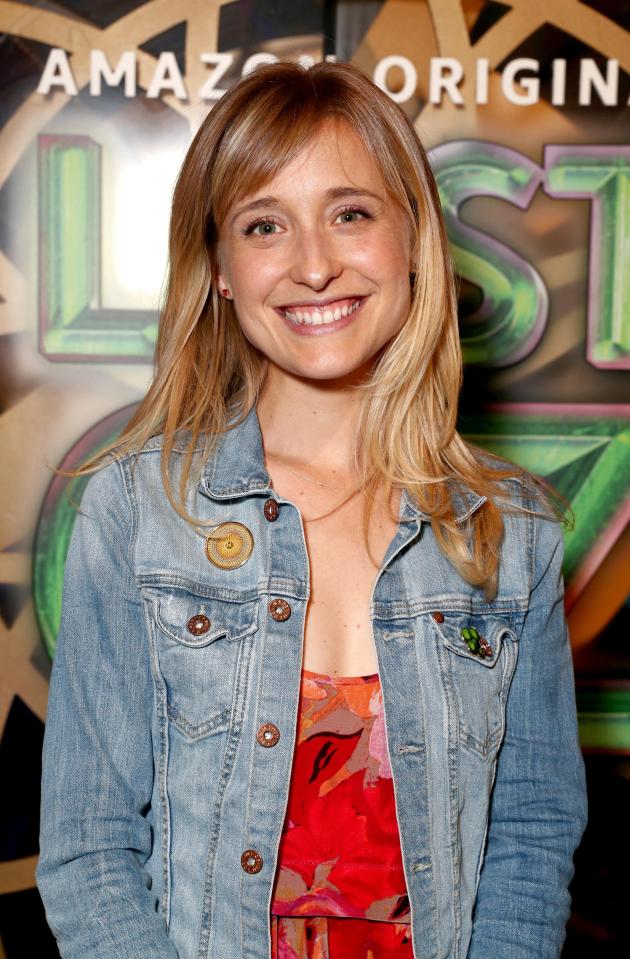 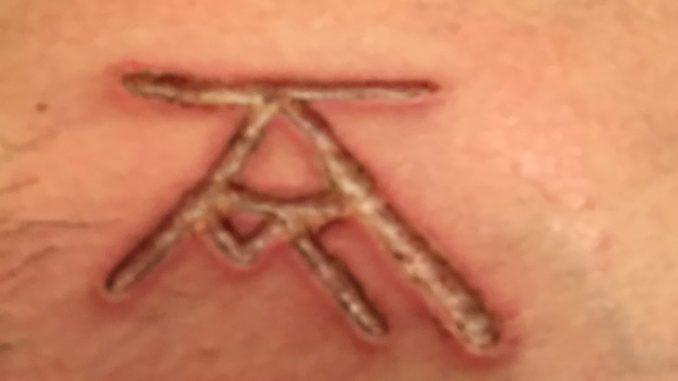 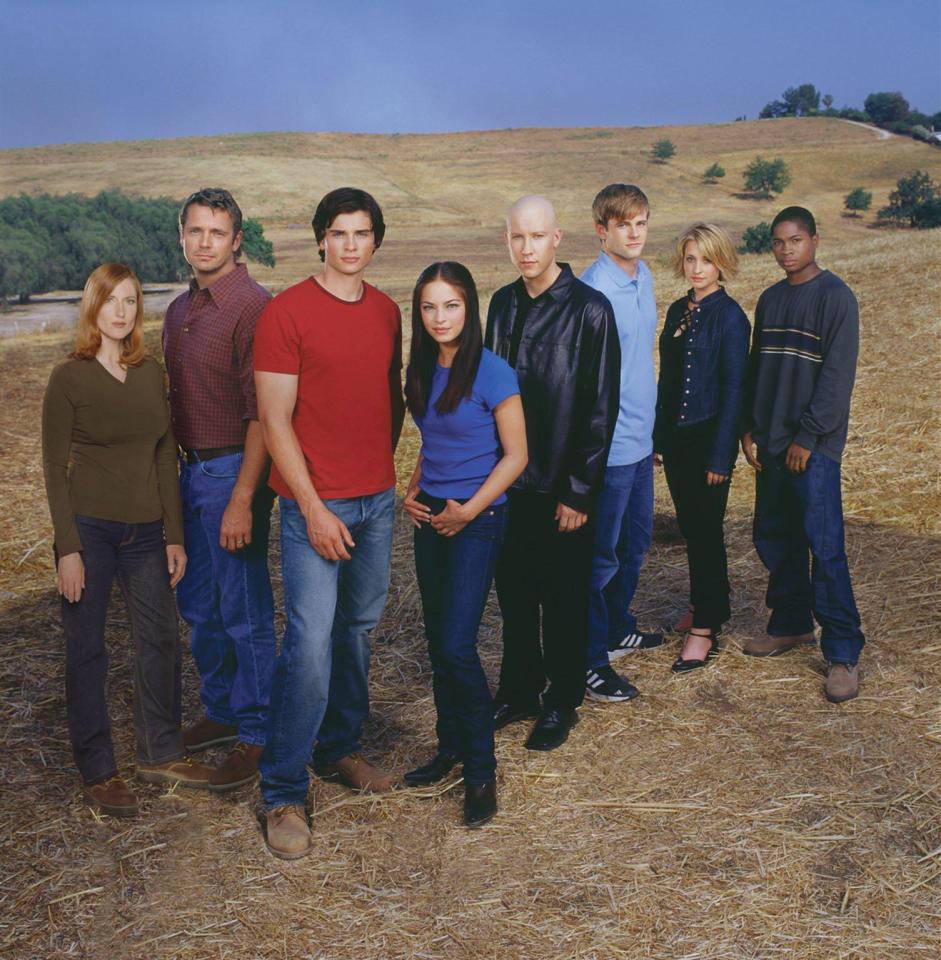 Raniere, 57, was arrested in Mexico, brought to the US on March 26 and is being held without bail in Brooklyn on sex-trafficking charges.

At the time of Raniere's capture, Mack was living with him at a luxury villa in Puerto Vallarta, according to court papers.

This week it emerged that she had allegedly tried to recruit Harry Potter star Emma Watson and singer Kelly Clarkson into her bizarre sex cult.

A series of tweets showed she tried to approach high profile British feminist Watson in 2016 about being involved in an “amazing women's movement.”

There is no suggestion either star joined the sex cult.

The cult was exposed by two former members known as Jane Doe 1 and Jane Doe 2, who both claim Mack referred to Raniere as “master” and to herself as his “slave.” 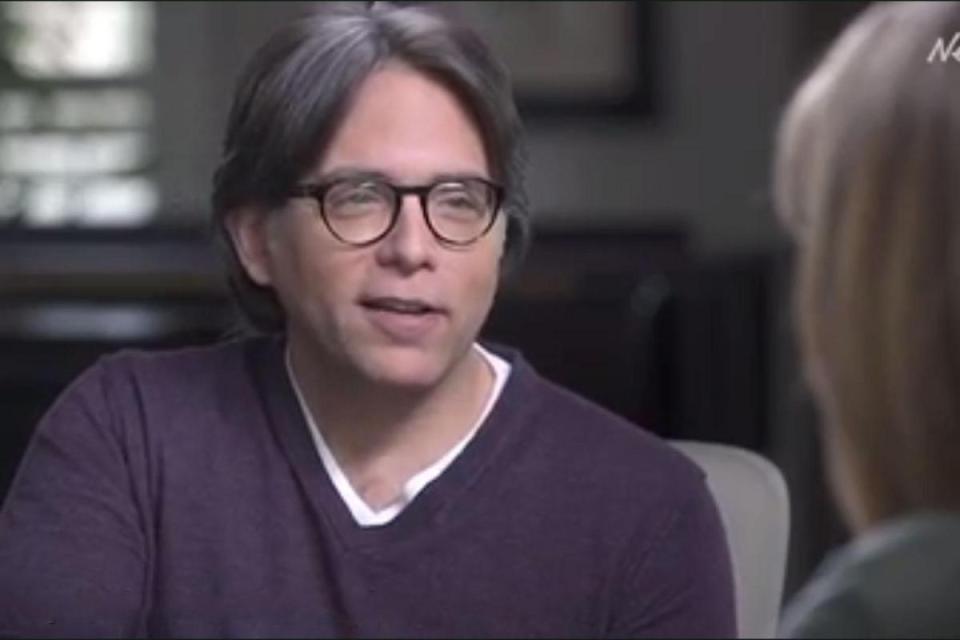