Home » World News » Soldier, 28, to QUIT after army use his picture for 'snowflake' recruitment poster

Soldier, 28, to QUIT after army use his picture for 'snowflake' recruitment poster Guardsman Stephen McWhirter, 28, first learned his face was on the bonkers poster after his friends bombarded him with mocking messages last week. 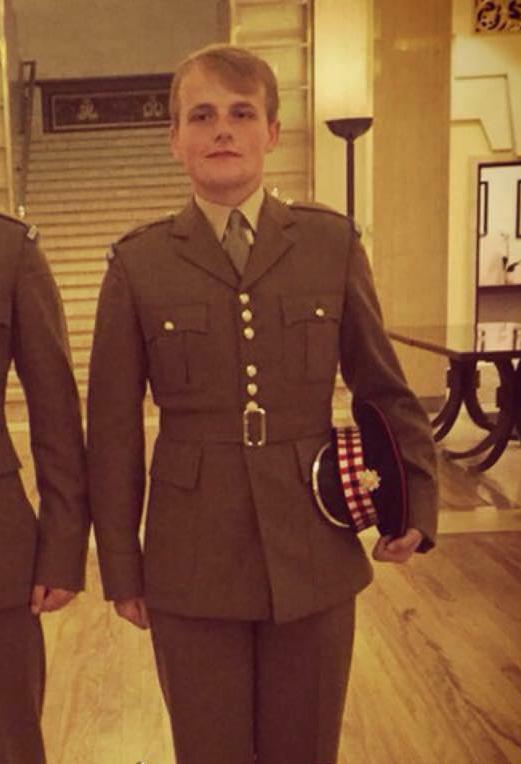 The soldier – who has protected the Queen at Buckingham Palace – hit out at the poster on Facebook along with other troops upset with the £1.5m campaign.

One pal wrote: "Imagine the army taking a photo of you and writing “snow flake” in massive bold letters above your head. I’d be signed straight off."

He later said he would formally resign at soon as possible. 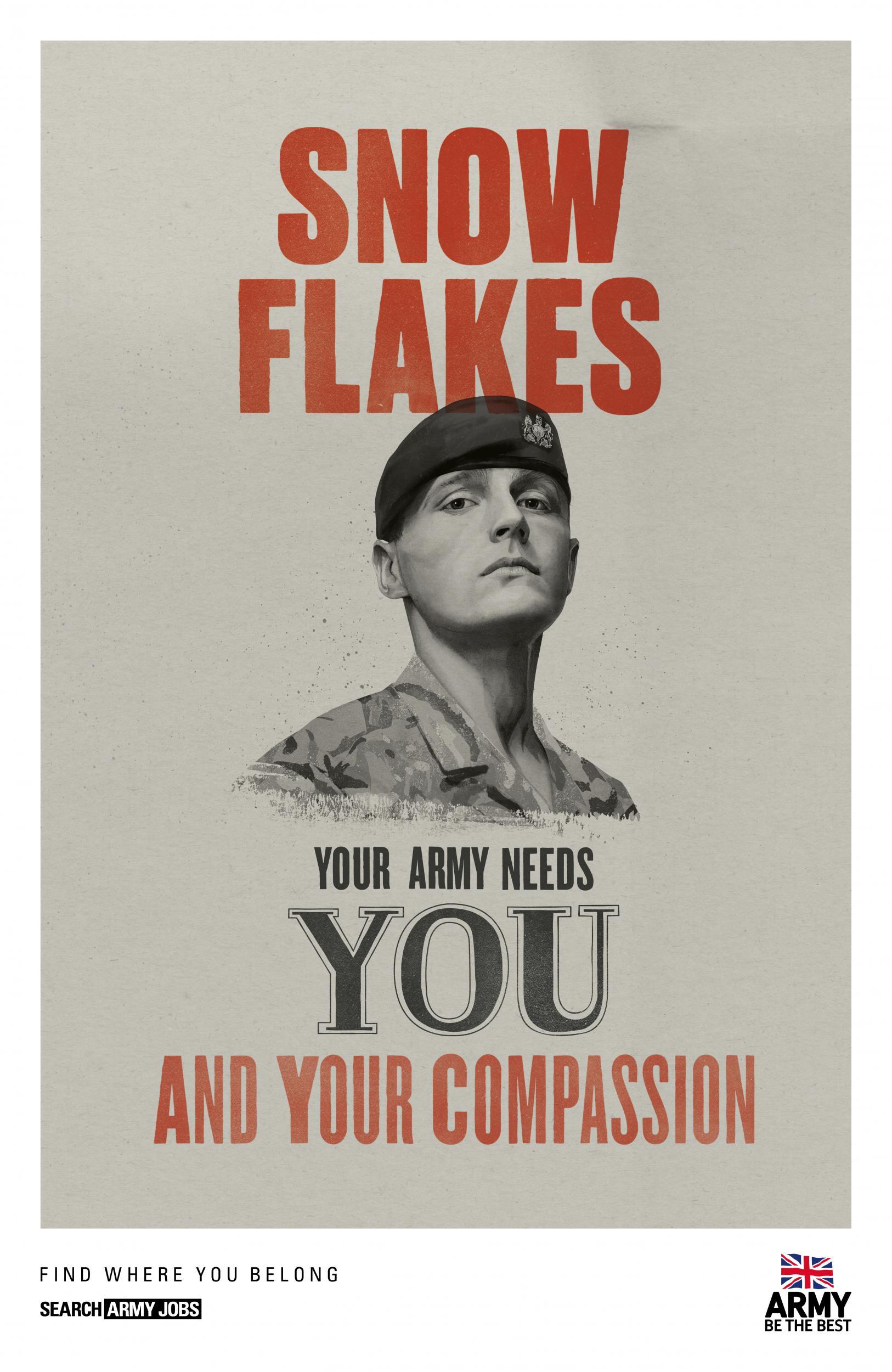 Another soldier wrote: "Chances are he was told to sign a form allowing them to use his image.

"That being said, he still has grounds for complaint as they have ended his career by corporate bullying and harassment. Potentially even affecting his future employment."

Army chiefs say 16 to 24-year-old millennials have characteristics and skills useful on the battlefield and claim the snowflake generation's enthusiasm for selfies could be an asset. 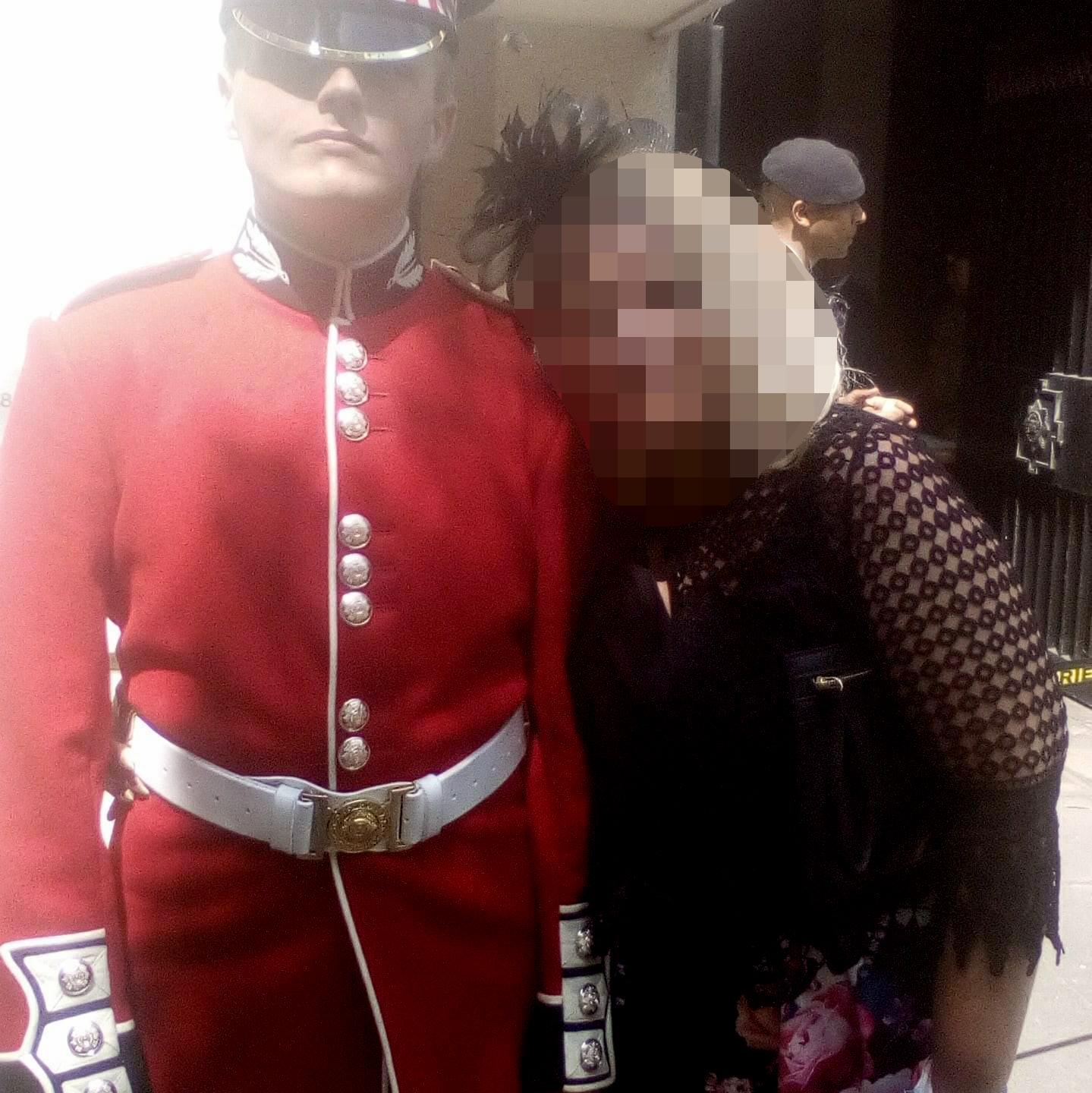 The ads insist those who excel at Call of Duty and are "compassionate" Snowflakes could be perfect for national service.

It has put out a call for "phone zombies", "binge gamers" and "selfie addicts" on posters channelling the famous First World War ad featuring Lord Kitchener.