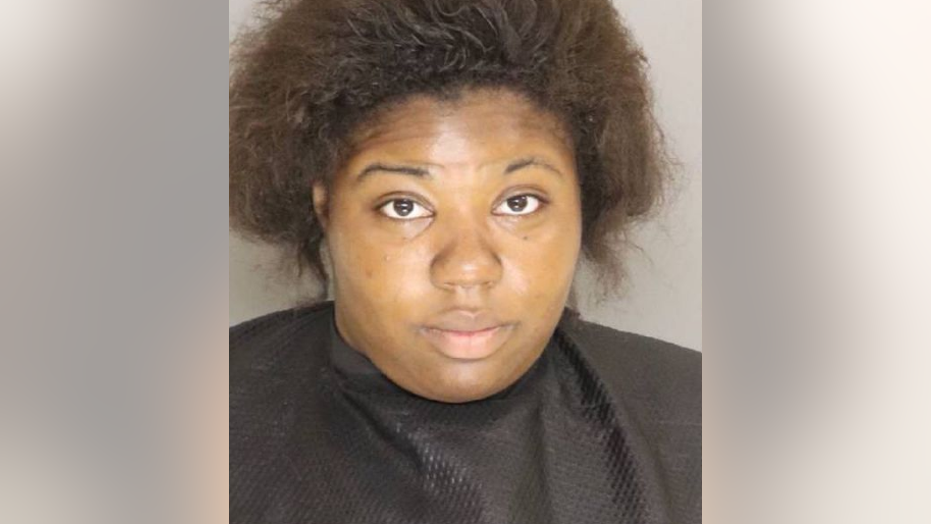 A South Carolina daycare worker was arrested last week after she allegedly hit and tossed a 5-year-old child to the ground, according to reports.

Surveillance video released of the alleged Aug. 14 incident appeared to show two children fighting over a toy at Care-A-Lot Daycare Center in Sumter County. When Tiana McElveen went to break up the scuffle she allegedly struck one of the boys in the face before throwing him to the ground twice, reports said.

"I was shocked that someone could do that to a child," said Germaine Council, a father of two children after seeing the video on Facebook, Charleston's WCIV reported. "I would have been mad, real mad."

McElveen, 24, was fired from her position at the facility last Friday during a separate incident after staff confronted her about allegedly putting food on the floor for kids to "eat like dogs," an incident report said, according to The Sumter Item.

She was released after paying a $1,500 bond. The Department of Social Services has also been notified, according to the paper.

The investigation is ongoing.