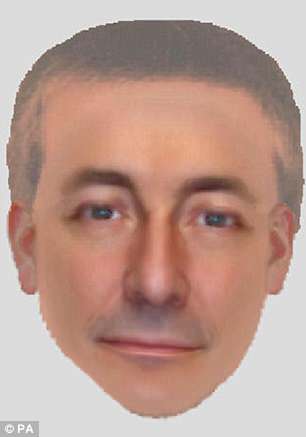 A Spanish man claims a man matching the e-fit released of Madeleine McCann’s suspected kidnapper tried to snatch his daughter from a Portuguese hotel.

The father, named only as Andrés, says the man entered the room where his daughters, aged five and 13, slept during a holiday in 2001.

When the e-fit was released in 2013, he instantly recognized it as the man who had come into his daughters’ hotel room 12 years earlier.

‘I don’t know if that man kidnapped Madeleine, but for me he is the man who tried to take my daughter,’ he told La Voz de Galicia.

Four-year-old Madeleine McCann disappeared from a hotel room in Praia da Luz, Portugal, while her parents Gerry and Kate McCann were out having dinner in May, 2007.

Despite an 11-year international search, neither Madeleine nor her alleged kidnapper has been found.

Andrés, 45, from the autonomous Spanish region of Galicia, told a local newspaper the incident six years earlier still affects him.

The family had been driving through Portugal and ended up having to stay the night in a small hotel in the city of  Abrantes. 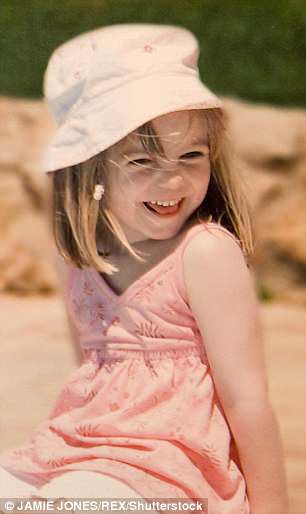 The family were split into two rooms, and he claims they and the other man were the only guests there that night.

In the middle of the night, he says his oldest daughter called their room asking him if he had just been in there.

As this was not the case, he went over to reassure them, and ended up staying in case the man would return, which he says he did a few minutes later. 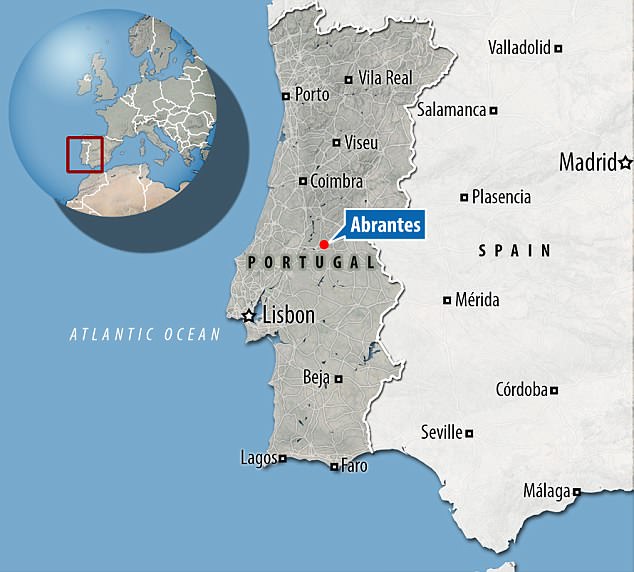 Mystery: ‘Andres’ says the staff at the hotel in Abrantes, Portugal, told him that the man ‘was a regular guest who likes children but doesn’t hurt them’

When he confronted the man, he simply replied that ‘he had come to check on the children’.

‘Even today, I don’t know how he managed to escape me, he slipped like an eel,’ he told the website.

He added that when he complained to reception, they were told the man was ‘a regular guest who likes children but doesn’t hurt them,’ according to The Local.

Despite being interviewed by both Spanish police and Scotland Yard, Andres says he has never heard anything back from either force about the case.

How the disappearance of Maddie McCann has unfolded over 11 years

May 3: Gerry and Kate McCann leave their three children, including Maddie, asleep in their hotel apartment in Praia da Luz, Portugal, as they eat with friends in a nearby restaurant. When they return, they find Maddie missing from her bed

May 4: A friend of the McCanns reports of seeing a man carrying a child away in the night.  Meanwhile, airports and borders are put on high alert as search gets underway

May 14: Robert Mural, a property developer who lives a few yards from the hotel, is made a suspect by Portuguese police

May 30: The McCanns meet the Pope in Rome in a bid to bring worldwide attention to the search

August 11: Police in Spain acknowledge for the first time in the investigation that Maddie might be dead.

September 7: Spanish police make the McCanns official suspects in the disappearance. Two days later the family flies back to England

July 21: Spanish police remove the McCanns and Mr Mural as official suspects as the case is shelved

May 1: A computer-generated image of What Maddie could look like two years after she disappeared is released by the McCanns

May 12: A review into the disappearance is launched by Scotland Yard, following a plea from then-Home Secretary Theresa May

April 25: After a year of reviewing the case, Scotland Yard announce they belief that Maddie could be alive and call on police in Portugal to reopen the case, but it falls on deaf ears amid ‘a lack of new evidence’

October 24: A review into the investigation is opened by Portuguese police and new lines of inquiry are discovered, forcing them to reopen the case

January 29: British officers arrive in Portugal as a detailed investigation takes place. During the year, several locations are searched, including an area of scrubland near the resort

October 28: British police announce that team investigating Maddie’s disappearance is reduced from 29 officers to just four, as it is also revealed that the investigation has cost £10million

April 3: Operation Grange is handed an additional £95,000 by Theresa May to keep the investigation alive for another six months

March 11: Cash is once again pumped into keeping the investigation alive, with £85,000 granted to keep it running until September, when it is extended once again until April next year

March 27: The Home Office reveals it has allocated further funds to Operation Grange. The new fund is believed to be as large as £150,000