MAJOR company STA Travel UK has gone out of business, it has been announced.

Thousands of customers are expected to begin chasing refunds after the company, which employed around 500 staff in 50 high street branches and its central London HQ, collapsed today. 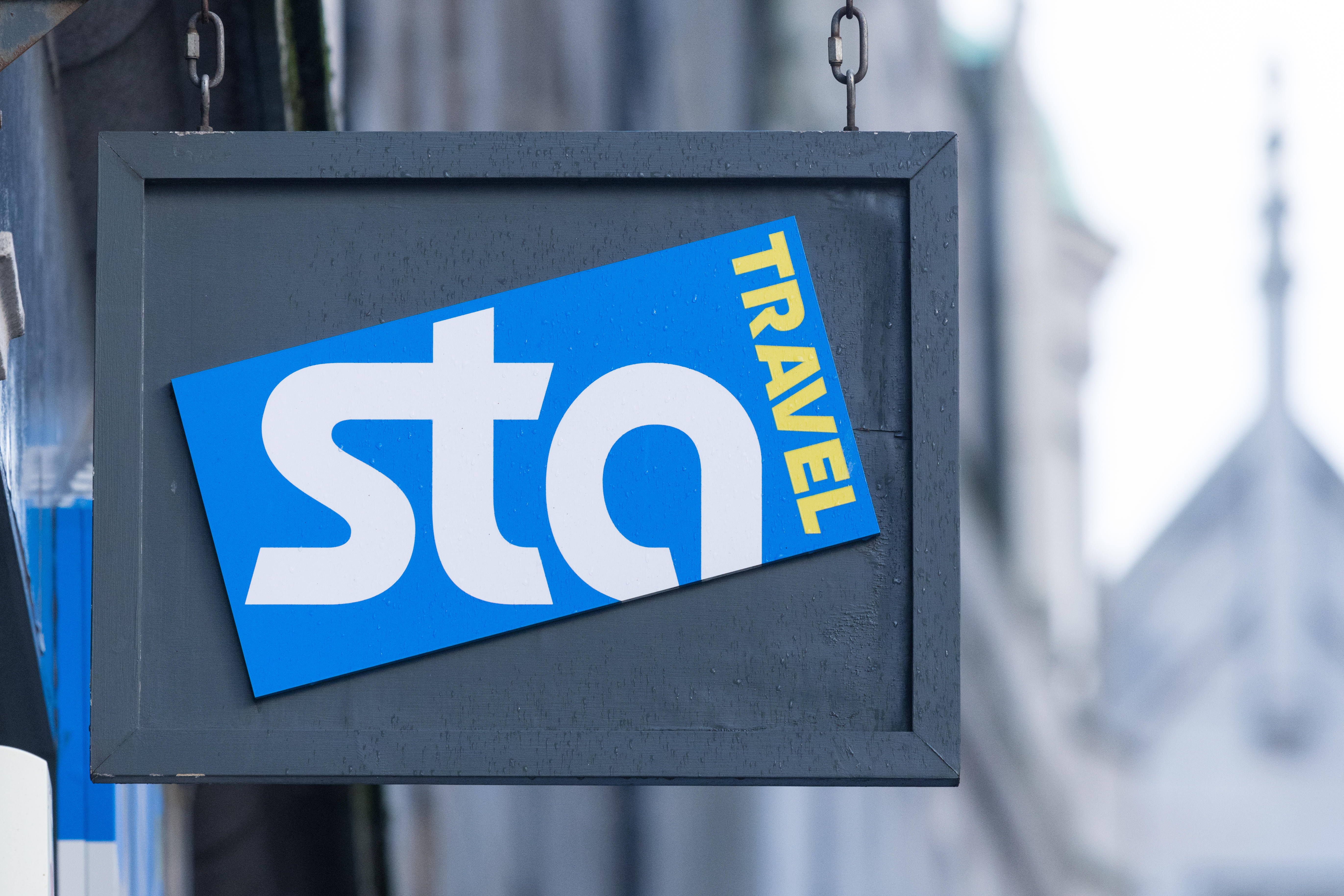 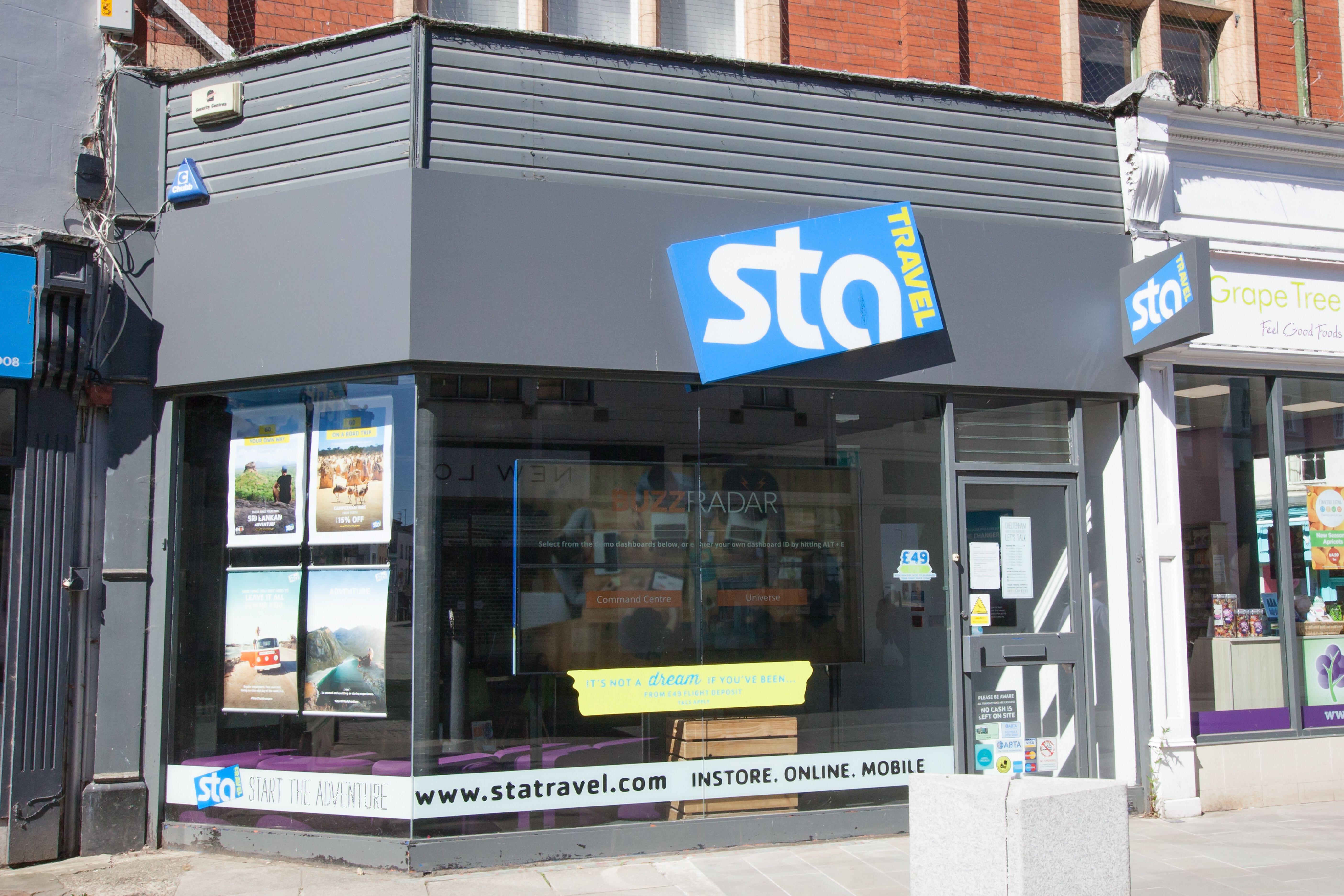 It comes after it was yesterday reported that the future of the company was in doubt after it became the latest business to report problems resulting from the coronavirus lockdown.

Worldwide, STA has almost 2,000 employees working in over 200 stores. It is understood some branches will remain open.

The long-established agency – whose initials are derived from its original parent company, Student Travel Australia – specialised in cheap air fares and adventure tours for young people.

STA Travel has an Atol licence to carry just over 34,000 passengers. This means holidays which have been booked together are protected.

The company blamed the coronavirus pandemic, stating that it had "brought the travel industry to a standstill".

STA parent company, Switzerland-based Diethelm Keller Group, said the company has not been immune from the “global magnitude of the pandemic”.

In a statement yesterday, it said: “Sales have not picked up as anticipated, due to consumer uncertainties, further restrictions and renewed lock-down measures, which are expected to largely continue into 2021.

"As a consequence, STA Travel Holding AG, is filing for insolvency."

What does this mean for my holiday?

THERE are protections in place if you have booked a holiday with STA travel and are worried about your money.

Things are slightly more complicated by the fact STA’s parent company doesn’t yet know how filing for insolvency will impact the UK arm of the business.

That said there are protections in place if you have a holiday booked with STA.

And this evening, the company released a new statement saying the business had been left with "no choice" but to cease trading with immediate effect.

"The global impact of the coronavirus pandemic has brought the travel industry to a standstill," the statement reads.

"This week, it was announced that STA Travel's Swiss parent company, STA Travel Holdings AG, had filed for insolvency.

"Today, as a result of that decision, and upon reviewing the UK business, we have been left with no choice but to cease trading with immediate effect.

"Over the coming days, we will be working through the process and how it might impact our operations."

A statement posted on the ABTA website says: "We are sorry to inform you that STA Travel Limited ceased trading from 21 August 2020.

"STA Travel Limited traded from 50 locations around the UK."

ABTA has also issued advice for customers, many of whom have been seeking refunds for months.

They say: "The majority of holidays sold by STA Travel Limited were flight-inclusive packages and these were protected by the CAA’s ATOL scheme, as well as scheduled airline tickets under its IATA licence and as agent for the airline.

"STA Travel Limited also sold some packages which did not include flights and were protected by ABTA as well as holidays as an agent for other tour operators."

Globally, the travel and aviation industry is feeling the financial hit following months of lockdown and cancelled flights and holidays.

It is expected that nearly three million British travel and ­tourism jobs are on the verge of disappearing — while the economy is close to losing £142billion from the travel sector.

British Airways are slashing up to 12,000 jobs from its 42,000-strong workforce due to a collapse in flight numbers.

At the start of the month Hays travel announced 878 employees out of 4,500 could lose their jobs.