STORMS have battered Britain since 2020 started – but what's the story behind their names?

Here's how UK storms are named and what's next on the horizon. 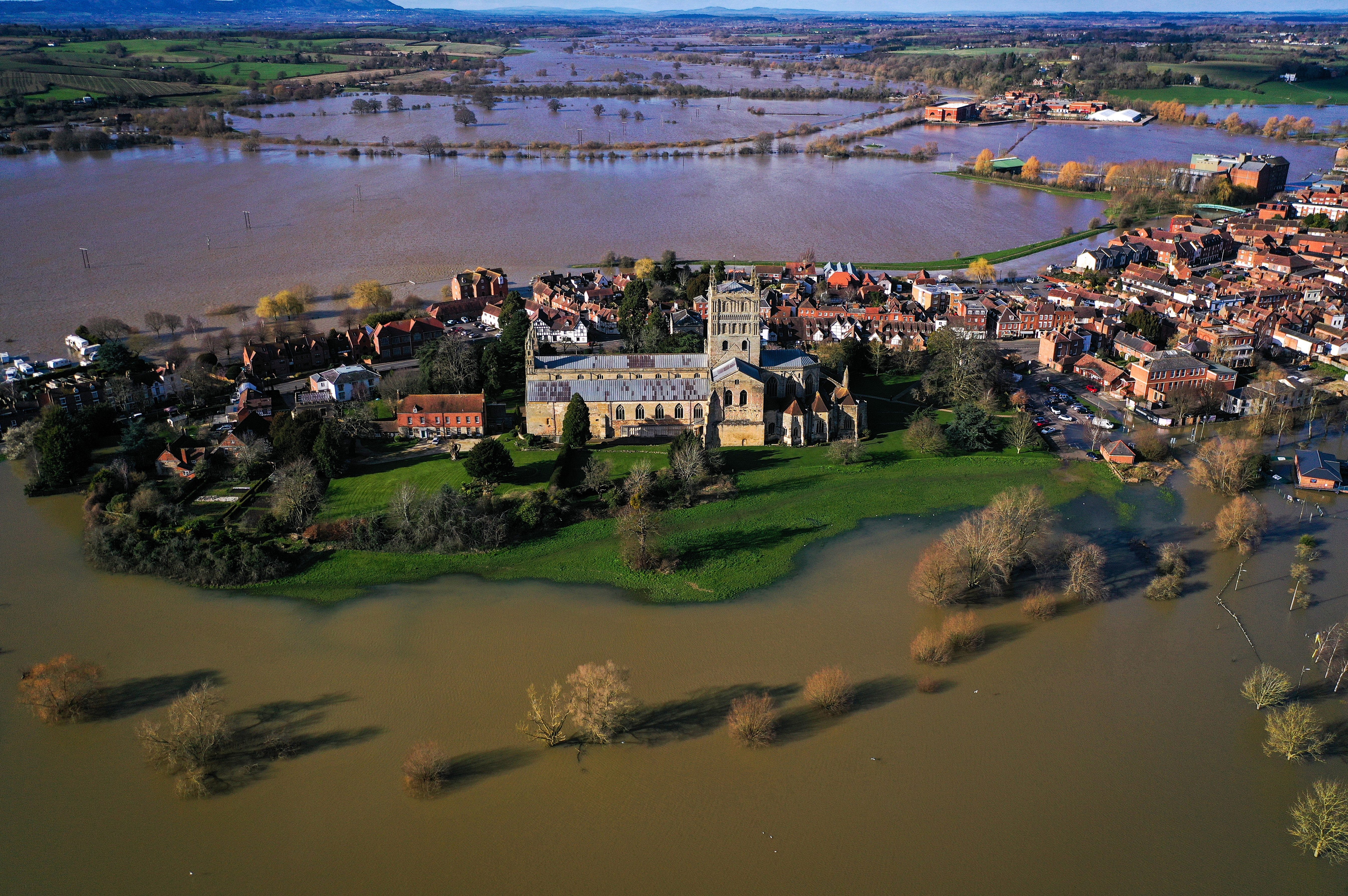 What will the next storm be named?

The next storm will be Francis according to the Met Office.

70mph winds and heavy rain are expected to hit the west of England from the early hours of Tuesday August 25 – before spreading across the whole country.

A severe wind warning has been issued for Wales.

The Met Office have warned injuries from "flying debris" are possible and life could be endangered.

Road, rail, air and ferry services may be affected with cancellations and longer journey times possible.

A Met Office spokesman said: "Gusts are likely to reach 55-60 mph for quite a few places, with exposed coasts and hills seeing gusts of around 70 mph."

This comes under a week after Storm Ellen saw 15-year-old Nicola Williams swept to her death in the Rhymney River in Llanrumney, Cardiff, and a 50-year-old holidaymaker die near Helston, west Cornwall, after getting into difficulties.

A storm is only officially christened when the impact is likely to lead to a red or amber weather warning.

This is based on the National Severe Weather Warnings service, which takes into account the combination of the impact of the weather and the likelihood of those impacts occurring. 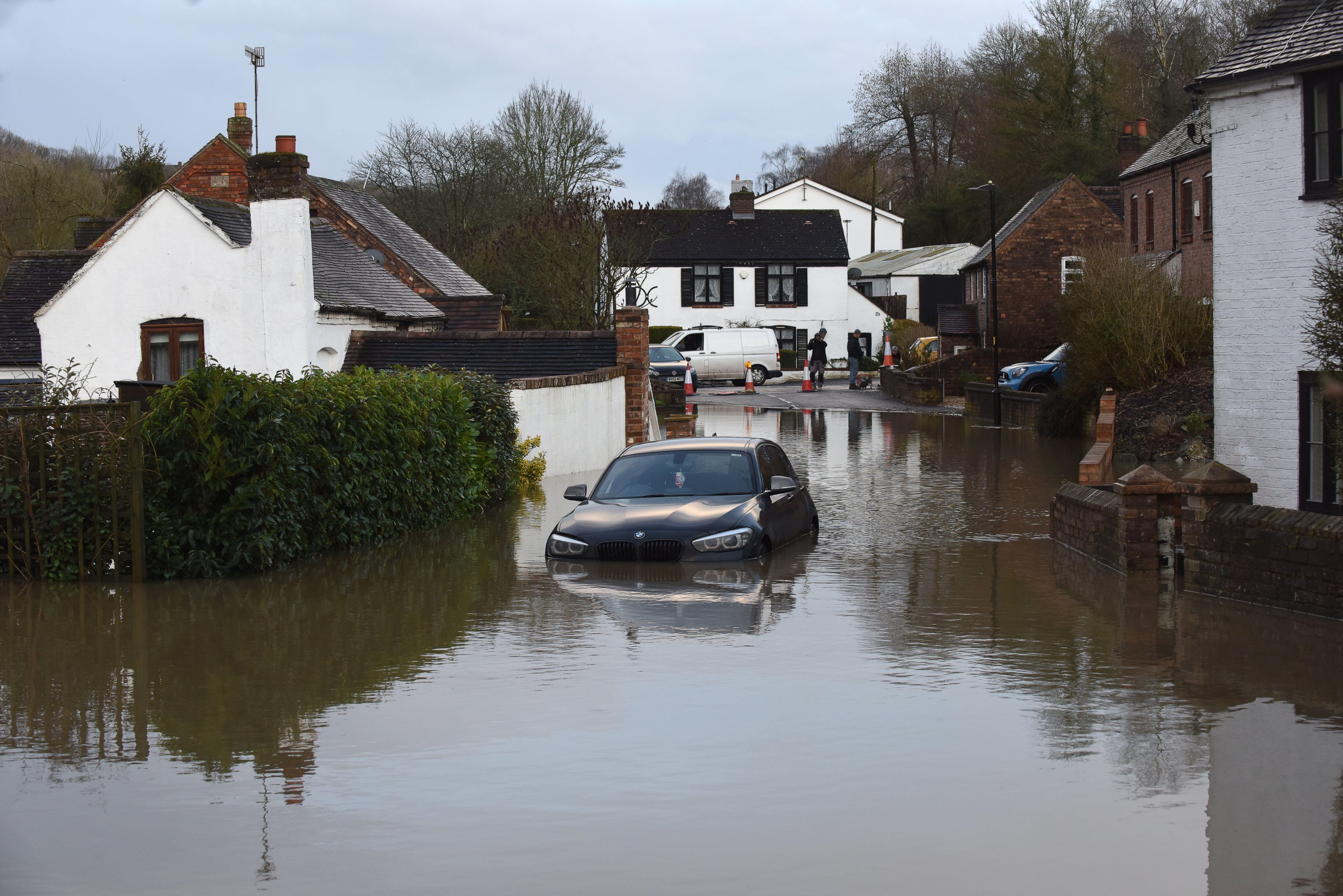 All the names for 2020 have already been decided.

The Met Office chooses the names but it asks for members of the public to help by making suggestions every year.

The service decided to start naming storms in alphabetical order back in 2014, in the hope that doing so would make people more aware of them and how dangerous they can be.

A total of 21 names were chosen by Met Office and Met Eireann – whittled down from a total of more than 10,000 suggestions submitted by the public.

One name was picked for each letter of the alphabet, apart from Q, U, X, Y and Z.

Every major storm will be named according to the list, ordered alphabetically.

So far we've had Atiyah, Brendan, Ciara, Dennis and, as previously mentioned, next up is Ellen.

Jorge is not part of the Met Office's naming system, having stuck with Spain's own designation to avoid confusion. 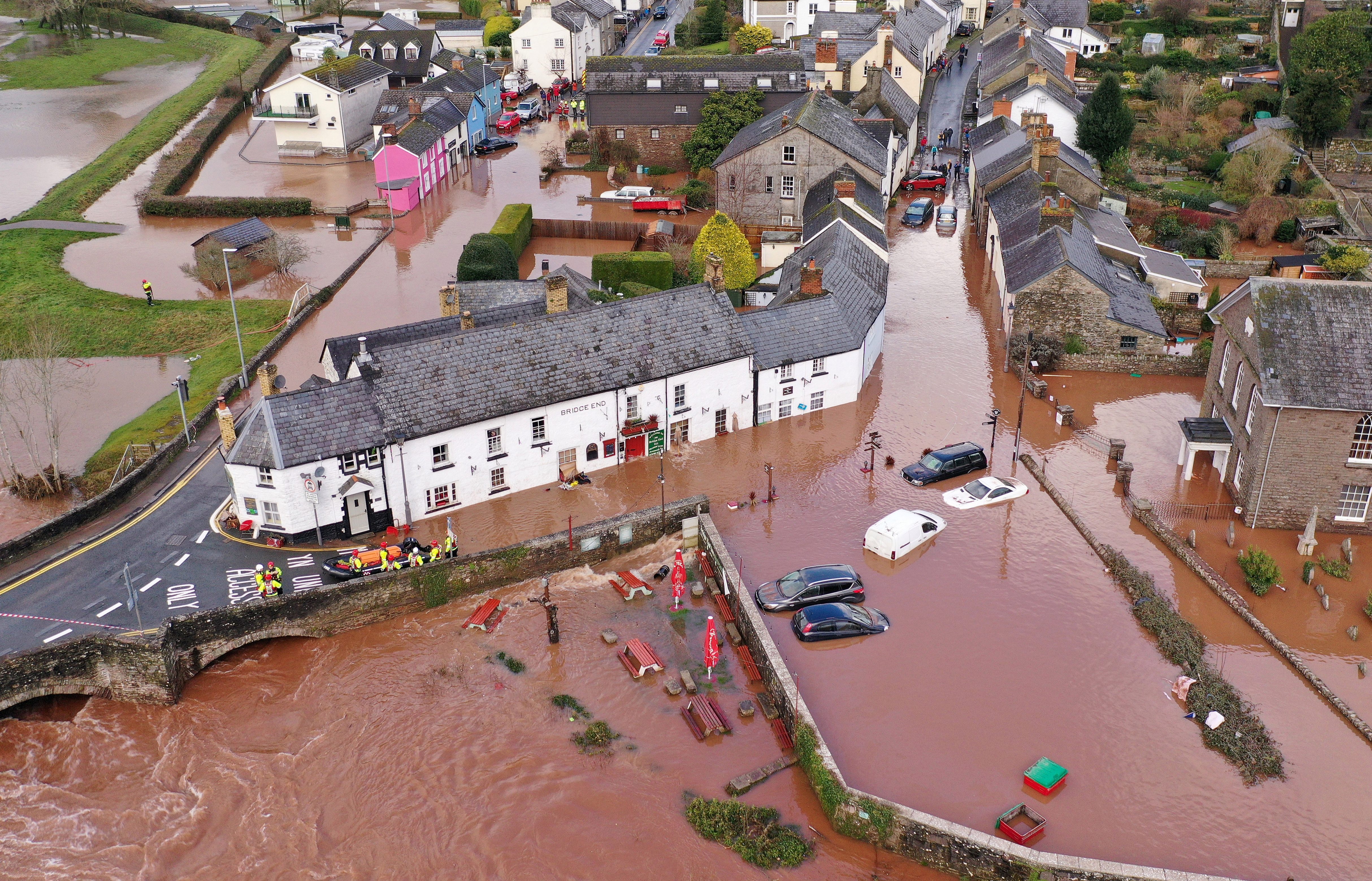 To ensure the Met Office is in line with the US National Hurricane Centre naming conventions, it does not include names which begin with the letters Q, U, X, Y and Z.

This is to ensure consistency for official storm naming in the North Atlantic – to reduce confusion for fellow weather experts, sea captains and pilots.

In America, when all the names in the storm alphabet are used, names are given following the Greek alphabet (Alpha, Beta, Gamma…). 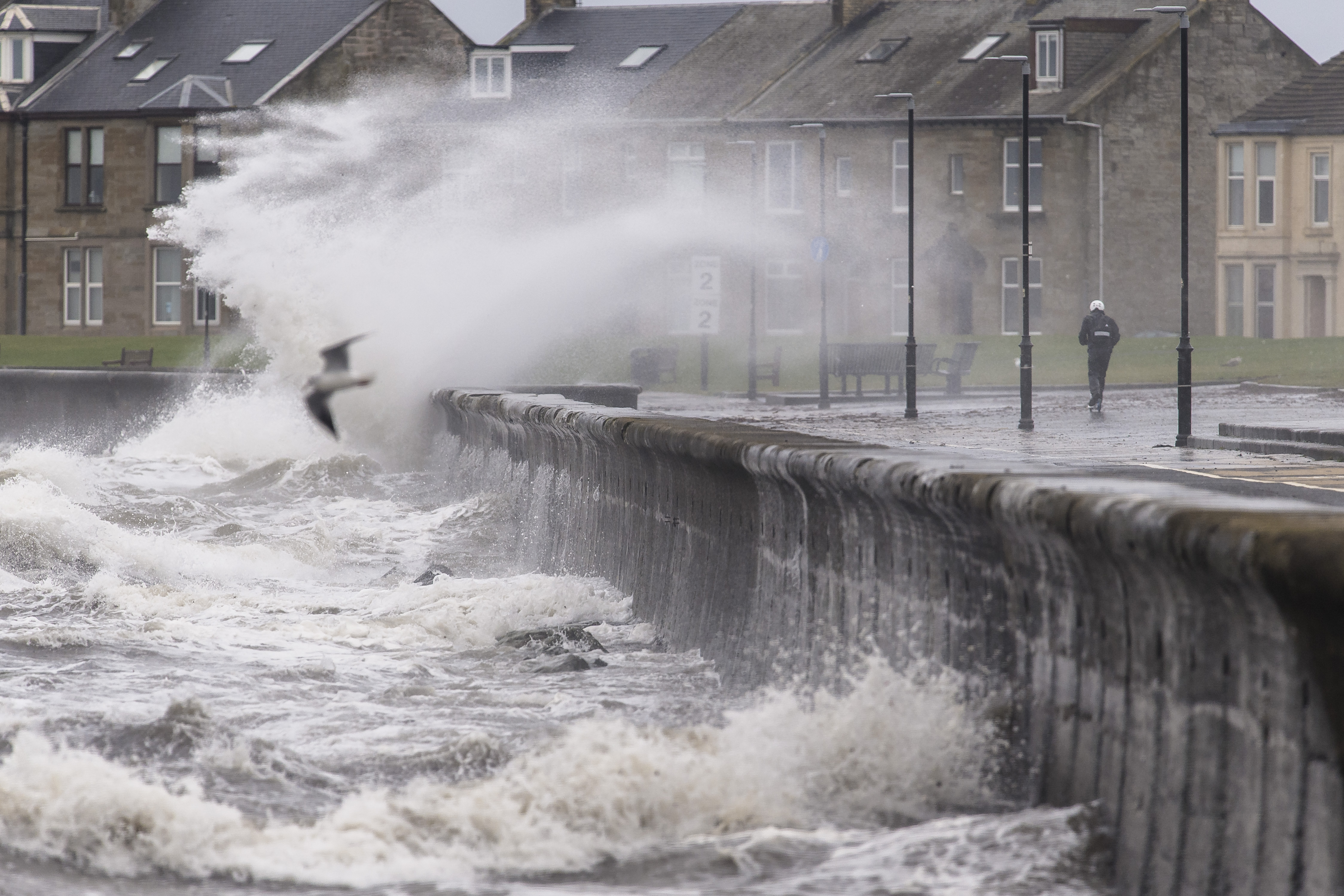 Why did the UK start naming storms?

Analysis has shown that naming storms makes people more aware of the severe weather and helps them prepare for them in advance.

Surveys showed people were more aware of the threat and more likely to take action after hearing the name of a storm, rather than a forecast simply saying bad weather is on the way.

The Met Office and its Irish counterpart Met Eireann decided to follow the US system of giving girls and boys' names to tropical storms and hurricanes.

Is there a difference between male and female storms?

A study of American hurricanes has shed light on an alarming pattern, and explained that more people are killed by "female" storms than those with male names.

The reason why is all down to how we subconsciously view gender, since we're more likely to assume that storms with female names will be less dangerous.

Incredibly, the 2014 study added that the more feminine the name, the more people a storm is likely to kill.

The researchers even suggested that changing a hurricane's name from Charley to Eloise could triple the number of fatalities.

Co-author Sharon Shavitt, a professor at the University of Illinois, said: "In judging the intensity of a storm, people appear to be applying their beliefs about how men and women behave."