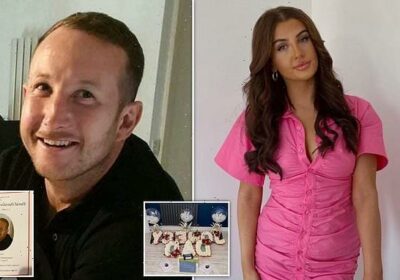 Student midwife, 20, took her own life just two months after her father killed himself and she had to organise his funeral, inquest hears 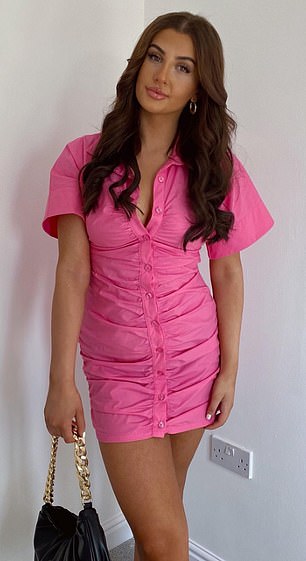 Student midwife Jade Jones killed herself in December last year, an inquest heard. She had organised her father David Jones’ funeral after he also took his own life

A student midwife took her own life just two months after her father killed himself and she had to organise his funeral, an inquest has heard.

University of Hull student Jade Jones, 20, was found dead by her friends and emergency services in her flat in Hull on December 13 last year.

Described as a ‘happy’ and ‘strong’ woman by loved ones, she struggled to come to terms with the loss of her father David Jones, 38, in October and the pressure of having to organise his funeral.

In concluding Jade’s death was ‘suicide’, the coroner Lorraine Harris said: ‘There were no signs of any mental health issues. She seemed to have been having a very happy evening the night before and her death was absolutely not foreseeable.

‘It is very rare that something like this happens when there is nothing anyone could have done to anticipate how such a strong, happy young woman would take such an action.’

Jade’s mother said the student midwife was ‘mortified’ when her father took his own life, and warned that the responsibility of organising his funeral ‘affected her mental health’.

Adding that she had spoken to her the day before she died, the heartbroken mother said: ‘I cannot understand why Jade did what she did. She had so much to live for and to look forward to.

‘She put on such a strong persona since her dad died and looked after her younger sister.

‘Jade was such a happy, bubbly person and always made those around her happy too. I cannot believe that Sunday was the last time I spoke to her and that my precious daughter has passed away.’ 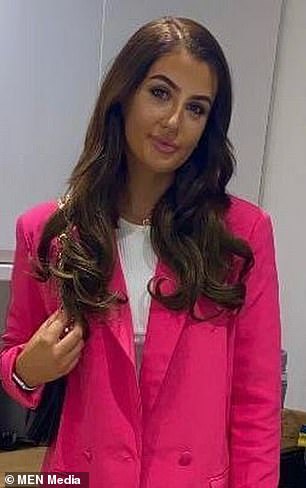 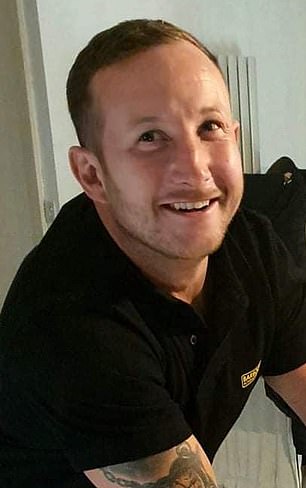 Jade killed herself two months after her father David Jones, right, took his own life 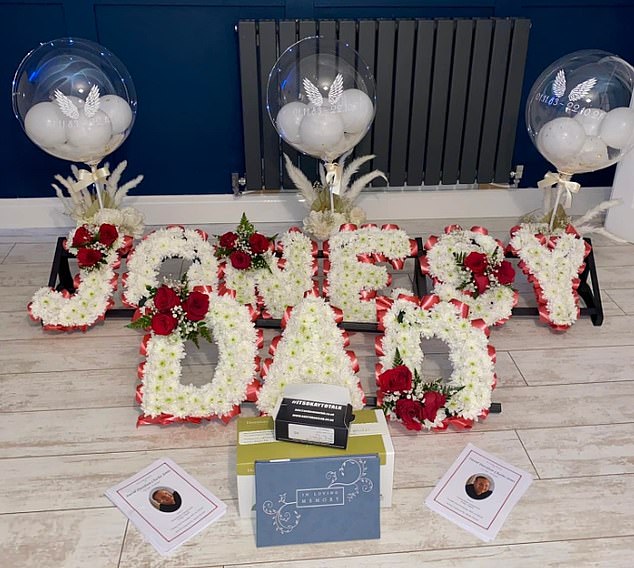 Jade had struggled with the stress of organising her father’s funeral, an inquest heard

The inquest also heard from Jade’s friends who had been with her at the Gardener’s Arms on Cottingham Road shortly before she died.

One friend said: ‘Jade was happy and joking around, having a good time. She did karaoke and had a smile of her face.’

But he said her demeanour changed when they went back to his house for a couple more drinks.

He said: ‘At about 1am she changed and became really upset. She was talking about her dad and then said she wanted to go home.’

Another friend who had been with her before she took her own life said: ‘That was the happiest I had ever seen Jade. She was laughing and dancing. She talked about her dad but wasn’t upset, she just seemed to be reminiscing.

‘She was so strong, that’s who Jade was. Nothing that night made me fear anything would happen.’

The friend received some concerning text messages later from Jade as she left for home. However, she added: ‘I feel really confused. There is nothing I can put my finger on to explain why Jade did something like this.’ 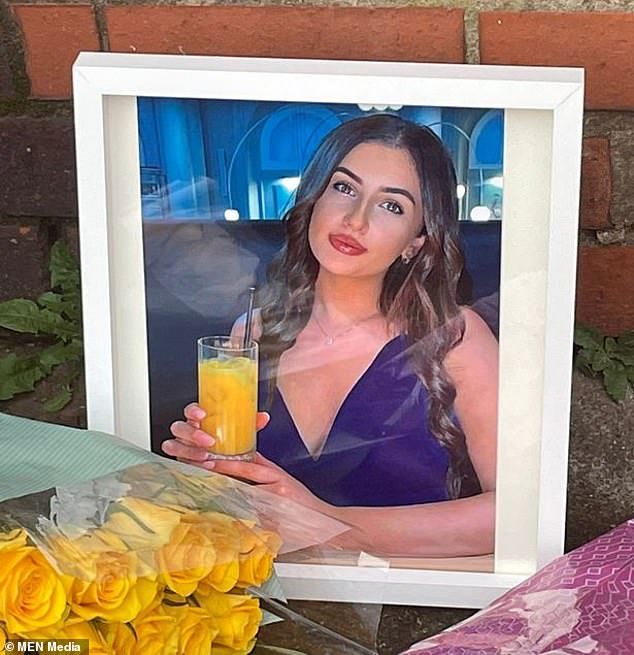 Jade was due to go to a works Christmas do the next day but did not show up.

Flatmates found her unresponsive and an ambulance was called. A note was found in Jade’s room addressed to her family, which Mrs Harris said indicated her intent.

Paying tribute to Jade, the coroner said: ‘I have noted the joy Jade brought to everyone’s life and everyone who knew her had lovely things to say about her, not just her family, but friends as well.

‘Jade was going to dedicate her life to helping others which is no mean feat. She is an absolute loss.

‘I give the family my sincere condolences. She looked to be a beautiful person both inside and out. It is an absolute tragedy her life ended this way.’

For support call the Samaritans on 116 123 or go to www.samaritans.org