Home » World News » 'Stupid' Snapchat prankster, 20, who filmed himself licking his fingers and wiping them on napkins in Lidl is convicted

'Stupid' Snapchat prankster, 20, who filmed himself licking his fingers and wiping them on napkins in Lidl is convicted A "STUPID" prankster licked his fingers and wiped them on napkins in Lidl before posting the video on Snapchat.

Hapless Benjamin Best played into coronavirus fears when he made the clip three weeks into national lockdown as he shopped for his grandparents. 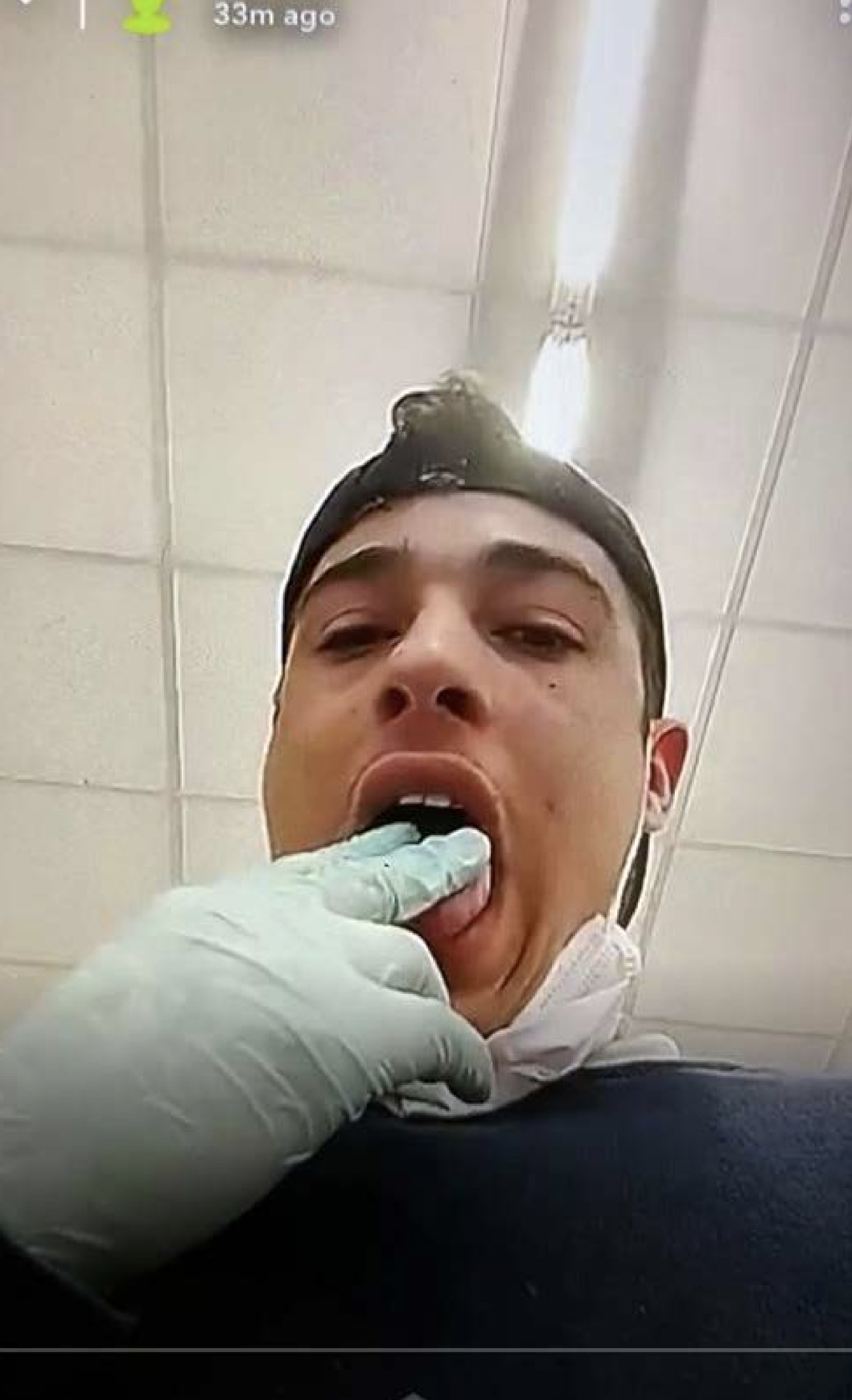 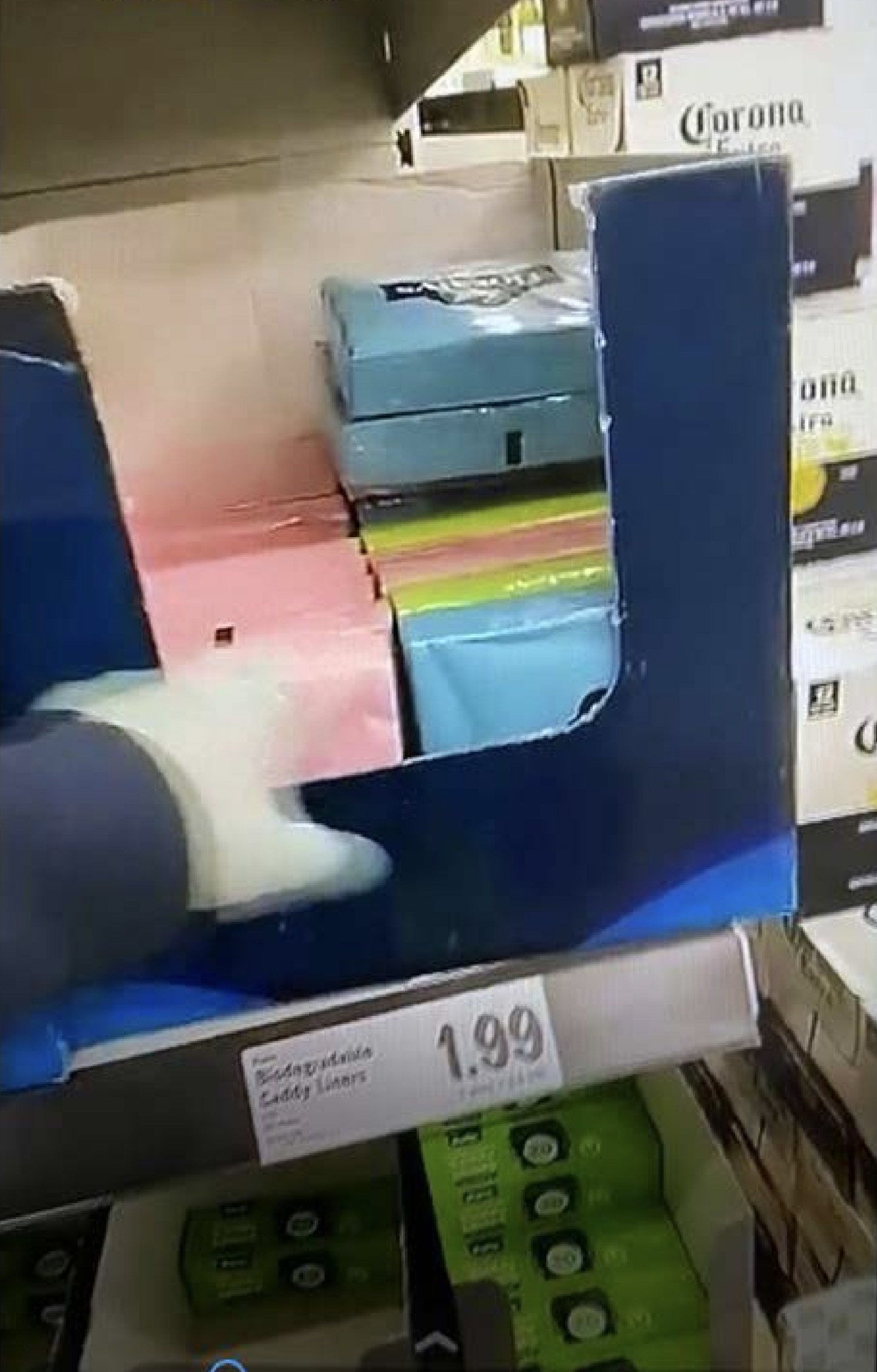 The 20-year-old could be seen placing two fingers on his gloved right hand into his mouth then smearing them on a pack of napkins.

Best then uploaded the "joke" video on Snapchat where it was viewed by just 60 people.

But one of the viewers alerted cops, who arrested him for contaminating or interfering with goods with intent.

Best has now avoided jail after he admitted the charge in front of JPs at Weymouth.

He was instead handed an 18 month community order and told to carry out 180 hours of unpaid work.

Best was also ordered to pay a £90 victim surcharge and costs of £85.

He thought it was a joke. He thought his friends would find it funny. But it wasn't.

The court was told Best had gone shopping at the Lidl store in Bridport, Dorset, on April 3 for his grandparents.

But he decided to film the footage as thought he mates would "find it funny".

Charles Nightingale, prosecuting, said: "He uploaded the small recording to Snapchat and it was seen by 60 people. It came to the attention of the police and the recording was seized.

"He thought it was a joke. He thought his friends would find it funny. But it wasn't. Some people who saw it reported it to the police."

Ian Brazier, defending, agreed Best's actions were "stupid" and said the prankster had apologised to his grandparents "in length".

"Given the rules, you committed this offence at the time of extreme stress and fear. You thought it would be funny to make the video.

"It was clear that people weren't laughing, hence why you are in court." 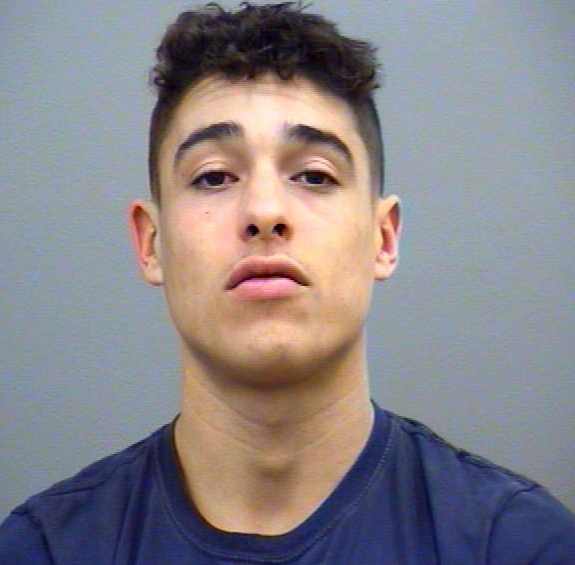 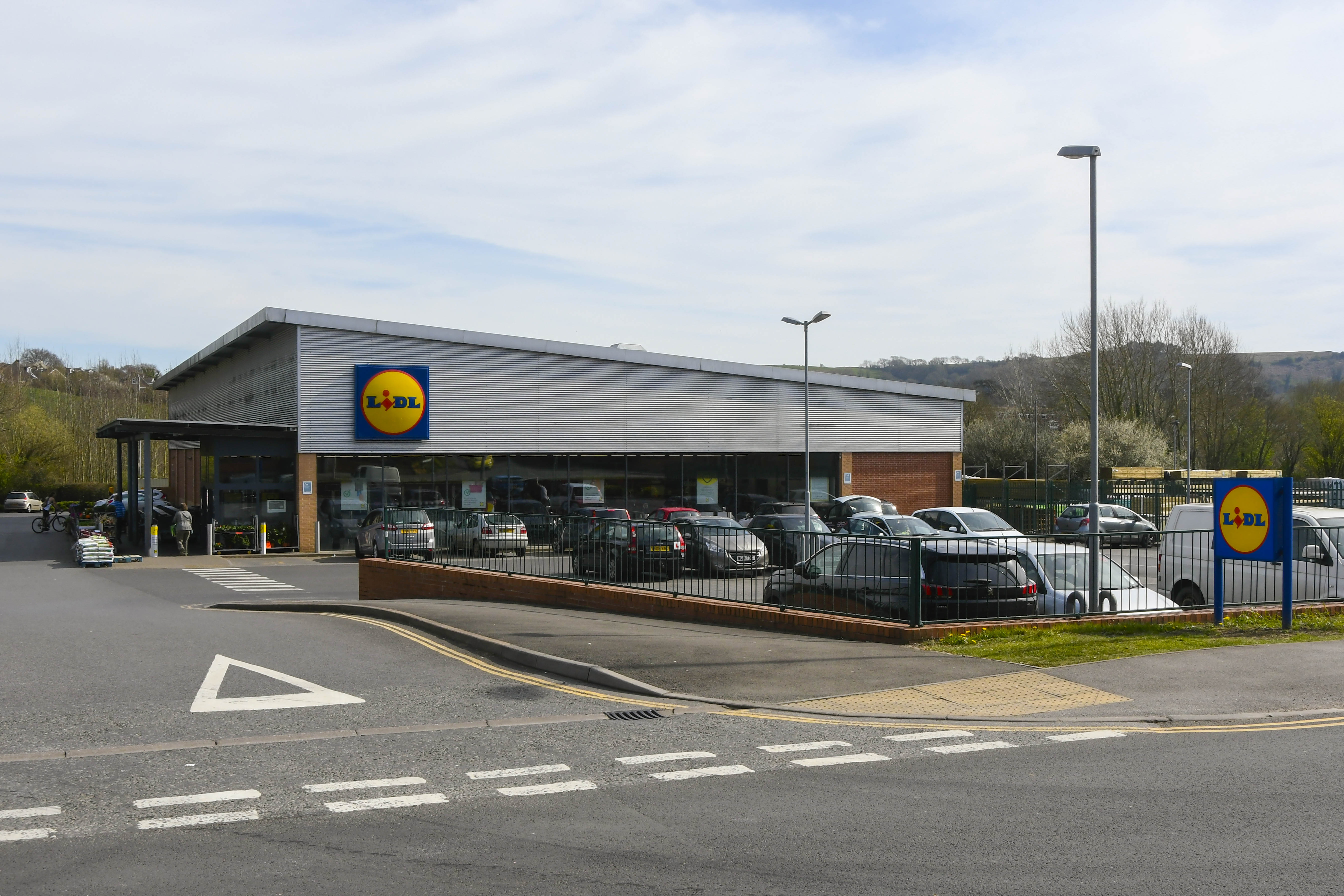