Sutton argues Asia can teach us about mask protocols 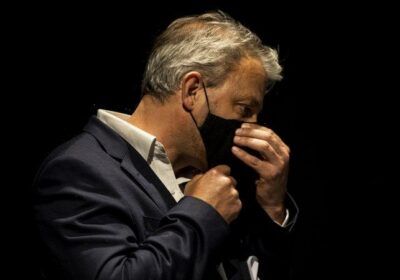 Three of the nation’s top public health officers have said it was difficult to explain the complexity of the COVID-19 pandemic to the general public, while one has admitted communicating uncertainty “is something we could have done better”.

The health chiefs of Victoria, NSW and Tasmania have reflected on how they communicated to the public during the pandemic, saying it had often been difficult to explain the complexity of COVID-19 – especially as new variants began to evade the vaccines that had drastically reduced the virus’ fatality rate. 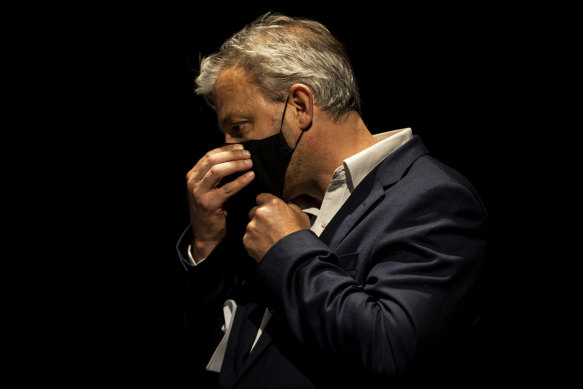 NSW Chief Health Officer Dr Kerry Chant said it could also have been better explained that just because a variant was milder, that didn’t mean that it wouldn’t have a huge impact, as was the case when the Omicron variant pushed hospitals beyond capacity.

“Communicating uncertainty and what the evidence tells us now, but also openly acknowledging that evidence could change and we are going to have to respond to that, is something that we could have done better,” Chant said.

As most Victorian mask mandates are lifted on Friday, Chief Health Officer Brett Sutton said the country needed to learn from parts of Asia where it was more socially accepted and common for people to wear face coverings when they were sick or during virus seasons.

“I think the easy bit about mandates is that they create an instant social norm,” Sutton said.

“People are given explicit permission to wear them and they see everyone else doing it and they feel much more comfortable and motivated to do so as a result.

“We’re now in a space where if you don’t have to, there’ll be a few people out there, but you’ll be in a minority if you do so, and so there’s a genuine peer pressure against it.

“How East Asia got to it being a really good and useful social norm, we should learn those lessons”.

Sutton spoke alongside Chant and Dr Mark Veitch, who holds a similar role in Tasmania as the state’s public health director, at the Population Health Congress in Adelaide on Thursday.

Sutton said people were often not particularly comfortable with complexity and “social media is full of its echo chambers and it lends itself to polarisation”.

But he agreed it was wrong to try to oversimplify many aspects of the pandemic.

“The vaccines that we’re using, and the three and four doses that we’ve received, have gone from being highly effective at stopping transmission to not particularly effective at all [but they remained very effective against severe illness],” Sutton said.

“Of course, there were the conspiracy theorists and the absolutists who said ‘oh we were right along and that vaccines have never worked’.” 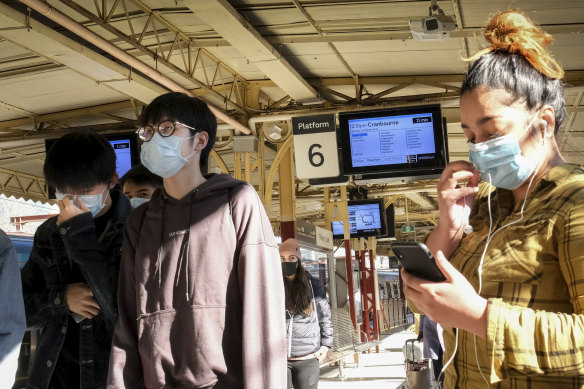 Getting Australians who have been used to mandates to continue to wear masks when they are sick, in high-risk settings and when a new wave of COVID-19 begins could be the next big communication challenge.

Tasmania dropped its mask mandates for public transport, including on the Spirit of Tasmania in June, along with most other locations. NSW and Victoria followed suit this week. Sutton’s most recent publicly available advice, provided on September 8, recommended the mandate remain.

Veitch said he had often received feedback when considering lifting mask mandates in Tasmania that “if we’re not being told we must not wear masks, then we don’t have to wear them”.

He said people needed to be made comfortable to wear masks “when they have a sense of risk, but we also have to clearly communicate what the level of risk is out there”.