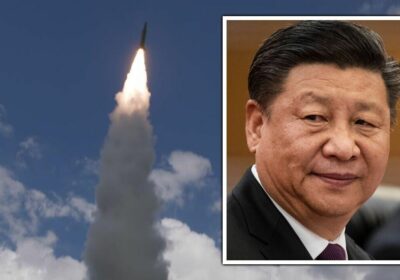 And Sam Cranny-Evans said there was also the nightmarish prospect of the United States being sucked into the conflict – and dragging allies including the UK with it. Beijing today deployed scores of planes and fired live missiles near the island in its biggest drills in the Taiwan Strait, a day after US House of Representatives Speaker Nancy Pelosi made a solidarity trip to the island, enraging China’s President Xi Jinping.

The location of various assets in the seas around Taiwan, which is located just 100 miles from the Chinese mainland, were shown in a map on the liveuamap.com website.

Taiwan, with its population of 23 million people, is both autonomous and democratic, with an elected President, Tsai Ing-wen.

However, China insists it is a province, rather than an independent nation, and has said its long-term plan is to take control in accordance with the communist nation’s One China doctrine.

Mr Cranny-Evans, a research fellow at the Royal United Services Institute (RUSI), said with tension mounting, China would be faced with a binary choice should it decide to intervene. 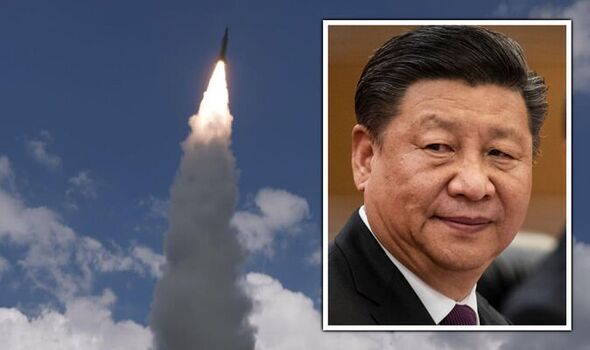 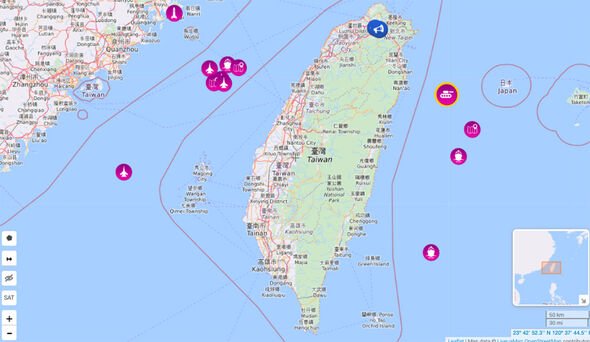 He told Express.co.uk: “There are many options, but the focus is typically on two – a naval blockade, and an amphibious invasion.

“The blockade is an enormous challenge for Taiwan and the US as Taiwan is reliant upon imports for its food as well as minerals and various other elements that its economy and population need.”

Such an approach would effectively cut off basic products required by Taiwan to exist as a functioning entity, Mr Cranny-Evans said.

He added: “The blockade could be relatively easy for China to establish and would mean the US and Taiwan would either need to fight their way through it, or abandon any hopes of supplying Taiwan. 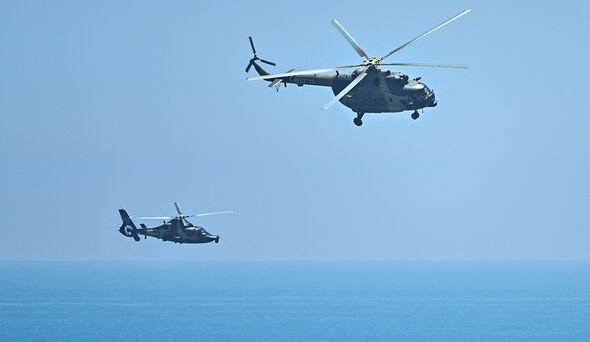 “Beijing could then coerce Taiwan into doing what it wants.”

However, possibly even less palatable is the alternative, Mr Cranny-Evans emphasised.

He explained: “The second is a massive amphibious invasion, which would require up to a million Chinese personnel.

“It would be a build-up that Beijing could never hide and the world would probably know it was coming. 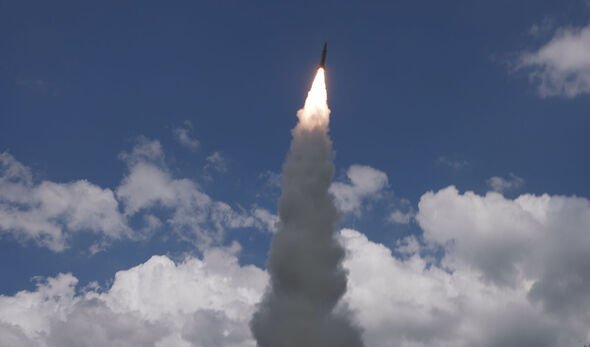 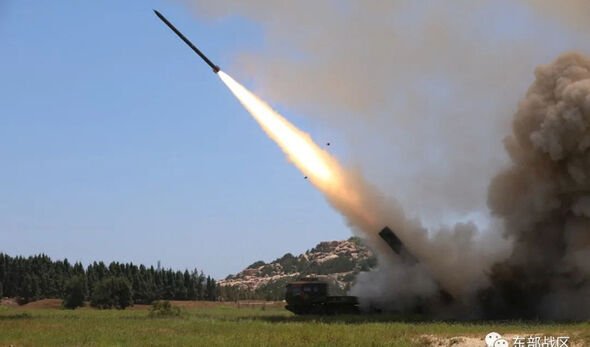 Fighting would take place in Taiwan’s cities and mountains, it would be incredibly violent and bloody

“It would start with massive missile and air exchanges targeting Taiwan’s critical infrastructure and Taiwan would try to shoot the missiles and aircraft down, and return fire where it could.”

Once China felt that it had inflicted enough damage, it would launch an invasion in successive waves.

Mr Cranny-Evans added: “The focus would be on securing ports for heavier equipment to follow, before moving inland.

“Fighting would take place in Taiwan’s cities and mountains, it would be incredibly violent and bloody.” 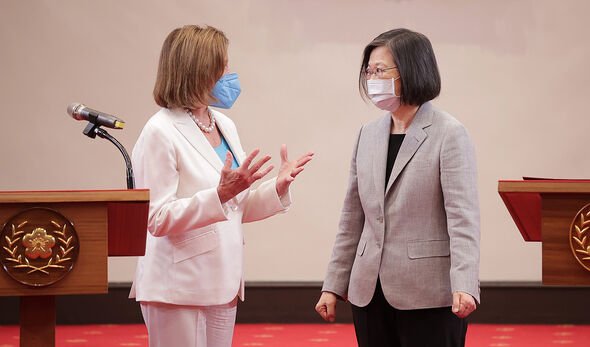 Both China and Taiwan boast state-of-the-art equipment which would see them fight a hi-tech war, Mr Cranny-Evans stressed.

He said: “For both sides it would be a multi-domain affair with air, land, and sea-launched cruise missiles, ballistic missiles launched from the land as the PLA Rocket Force demonstrated over the past two days, massed artillery strikes in places where the Straits are sufficiently narrow.

“And, it would be coordinated – again based on the past few days and how the PLA writes – with extensive cyber attacks against key websites and infrastructure to try and maximise the impact of the kinetic effects.”

Satellites would play a crucial role, as would electronic warfare in providing reconnaissance and damage assessments, as well as interrupting communications.

He added: “The personnel involved is hard to assess, theoretically the Taiwanese forces would deploy around 160,000 personnel altogether. 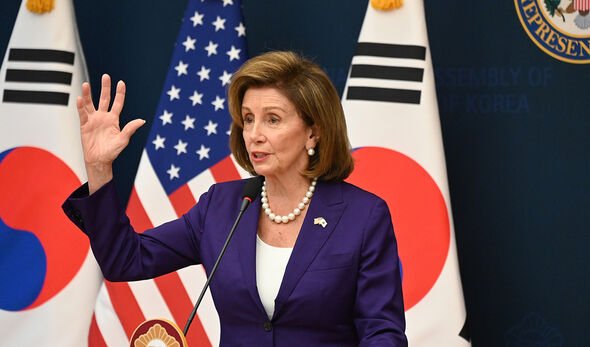 “For the PLA, this would suggest a force of 500,000 to provide a 3:1 attacking ratio – this is generally accepted to be the bare minimum and any force ratio achieved over this is useful.

“However, Taiwan maintains considerable reserves that could be mobilised and would increase the force count considerably.”

As for the consequences of China taking such drastic steps, Mr Cranny-Evans said: “It depends who you are in this situation. For residents of Taiwan their risk to life would escalate dramatically over night, and the implications of a Chinese regime ruling over their lives are not pleasant.

“We can look to the example of Hong Kong for a recent reminder of this.

“For the rest of the world, there would be further consequences too; the US would most likely be drawn into the war, potentially pulling its own allies and partners with it.”