Last year’s tax-filing season was rife with problems and refund delays, according to a new report, and this year stands to be more of the same when it comes to Americans' taxes.

“While my report focuses primarily on the problems of 2021, I am deeply concerned about the upcoming filing season,” National Taxpayer Advocate Erin M. Collins said in the press release accompanying the release of her 2021 Annual Report to Congress. “Paper is the IRS’s Kryptonite, and the agency is still buried in it.”

This year’s report detailed processing and refund delays, challenges in hiring and training, and customer service failures, among many other problems the agency faced. Many of these issues stemmed from the challenges inflicted by the pandemic as well as last-minute tax legislation.

But the problems also reflect the years-long underfunding of the agency, with its workforce shrinking 17% while the number of individual tax returns increased 19% since 2010, according to the report.

“It is important to recognize that, for the most part, the pandemic did not create new challenges for the IRS as much as it highlighted longstanding challenges and areas that require attention,” Collins wrote. “My main recommendation to Congress is to provide the IRS with additional funding to enable it to meet taxpayer needs and to conduct sufficient oversight to ensure the additional funding is well spent. 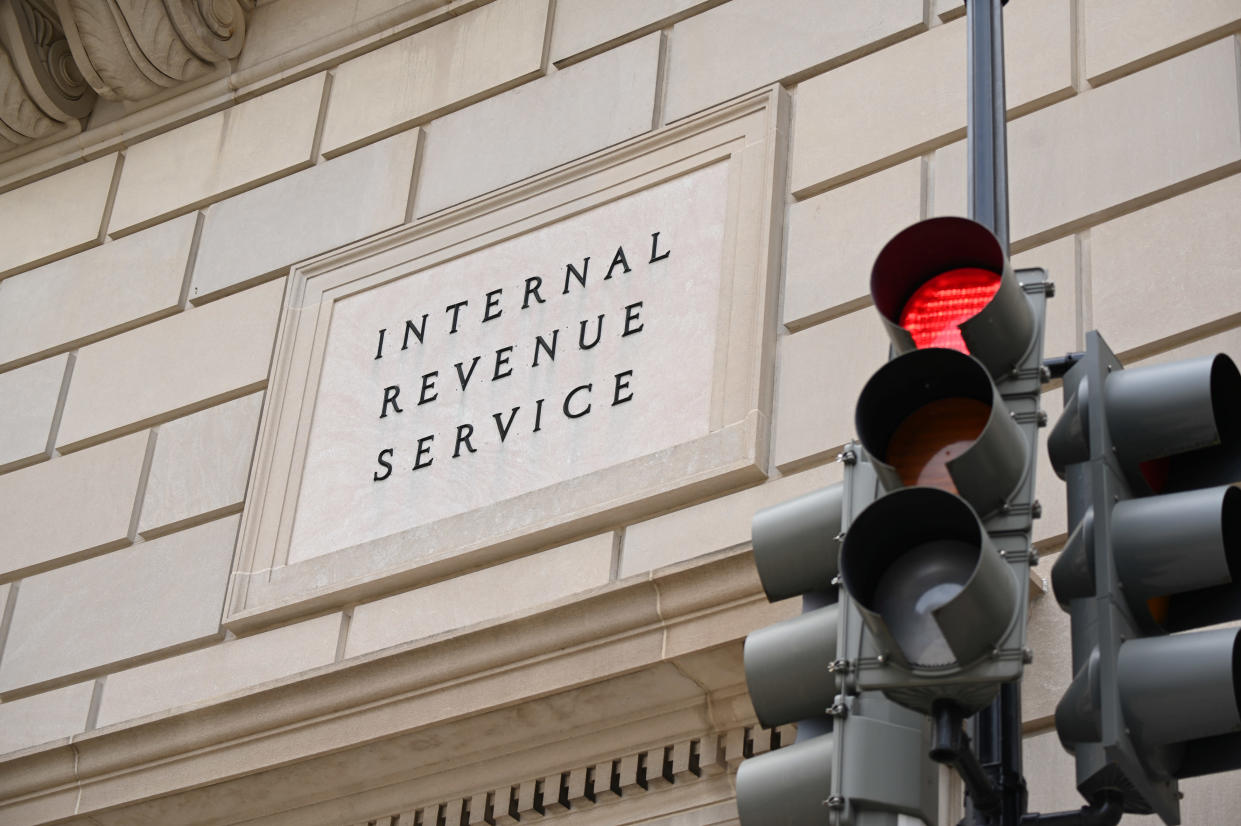 Collins called 2021 “the most challenging year taxpayers and tax professionals have ever experienced,” noting the “imbalance between the IRS’s workload and its resources has never been greater.”

For instance, the number of taxpayer calls to the IRS nearly tripled from the previous year, with a record 282 million telephone calls coming into the agency. But customer service representatives only answered 11% of those calls, leaving the majority of taxpayers without help, according to the report.

The IRS also experienced massive delays in processing correspondence from taxpayers. Last year, it received 6.2 million taxpayer responses to proposed adjustments to their tax returns and took an average of 199 days to process them. That’s up from 74 days in 2019, the most recent pre-pandemic year.

The popular “Where’s My Refund?” tool that is designed to show taxpayers the status of their refunds often couldn’t provide clarity last year. The tool doesn’t provide information on unprocessed returns, and it doesn’t explain status delays, reasons for delay, where returns are in processing, or what actions taxpayers need to take.

Still, Collins credited the IRS for many successes in the face of unprecedented challenges. For instance, the agency issued 478 million stimulus payments, totaling $812 billion. It also distributed $93 billion in advance Child Tax Credit payments from July to December to more than 36 million families. 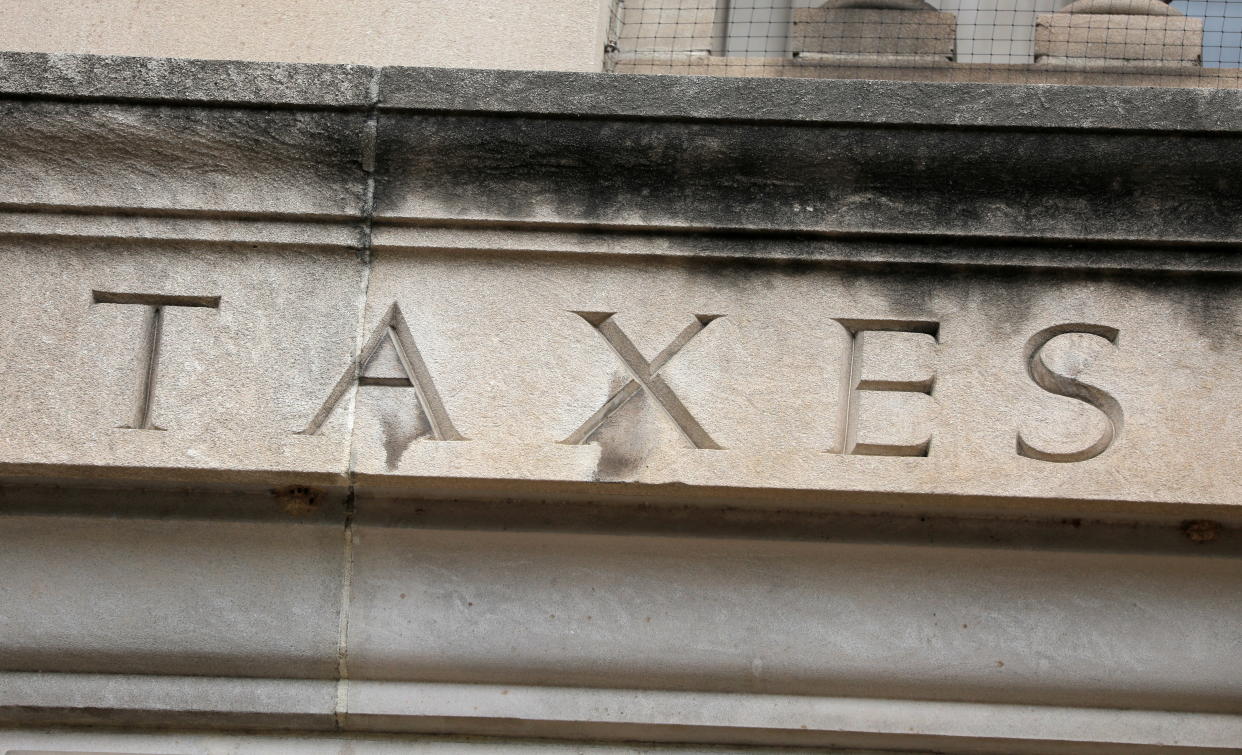 Many taxpayers are still waiting for refunds nine months after filing their tax returns, the report noted. Many of those returns were suspended because of discrepancies between what was claimed on the returns and what the IRS had on its records. The most common issue involved claims taxpayers made to get stimulus payments they did not receive the previous year.

Similar issues could arise again, meaning a high number of returns could be suspended in 2022 and tax refunds delayed, Collins said. That’s due to other complex claiming this year. For example, taxpayers this year can claim a third stimulus check if they did not receive it or did not receive the full amount. Those who qualified to receive advance Child Tax Credit payments but didn’t can also claim that amount on their 2021 tax returns.

Last year, these problems hit many of the most vulnerable Americans.

“Refund delays have a disproportionate impact on low-income taxpayers,” the report said. “Millions of taxpayers rely on the benefits from these programs to pay their basic living expenses, and when refunds are substantially delayed, the financial impact can range from mild inconvenience to severe financial hardship.”

Read the latest financial and business news from Yahoo Finance

Baby Dead After Father Accidentally Ran Him Over In Driveway