Teacher, 28, appears in court to deny having sex with 16-year-old schoolboy 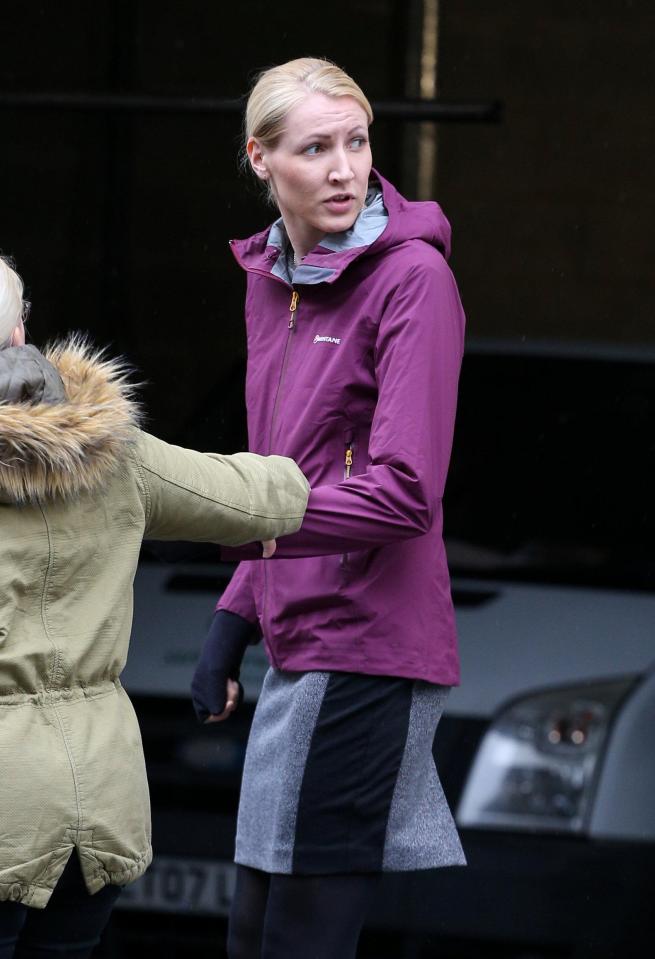 She appeared at Bristol Crown Court today charged with four counts of sexual activity with a child by a person in a position of responsibility or trust, while she was his teacher.

The alleged victim cannot be named for legal reasons.

She spoke only to confirm her name, nationality and date of birth and to confirm that she would be denying the charges. 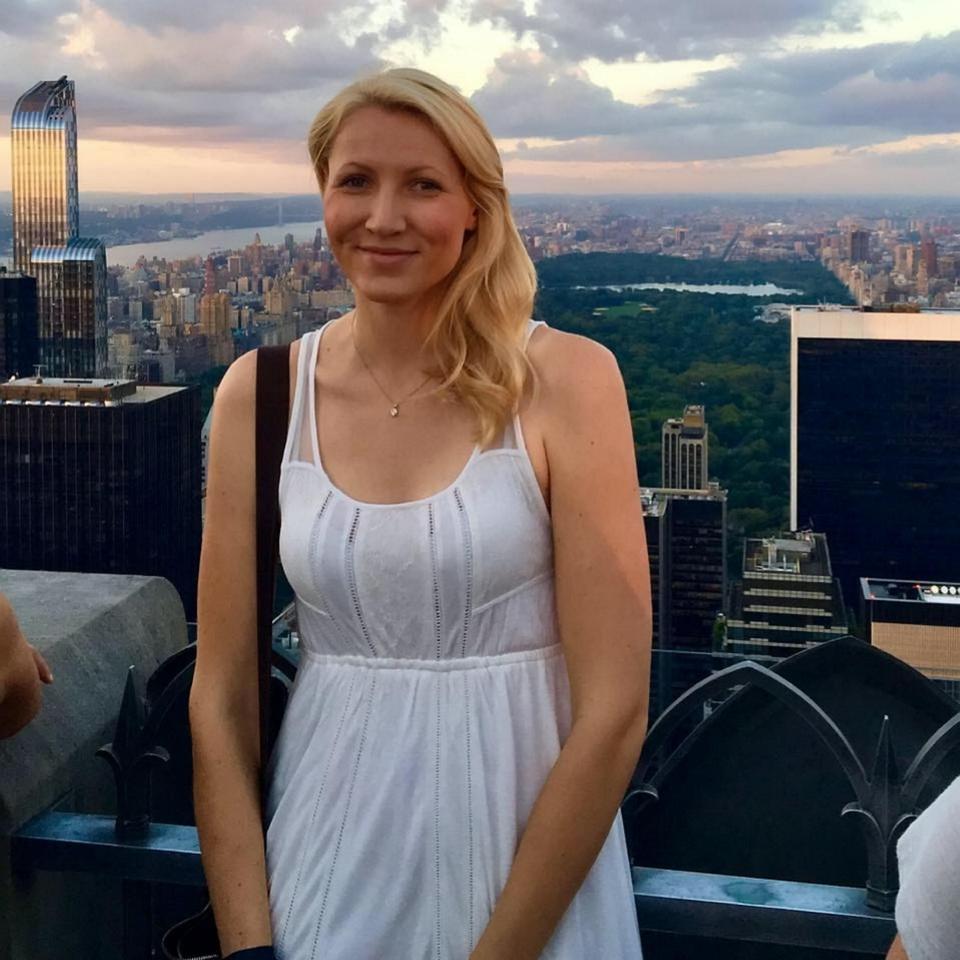 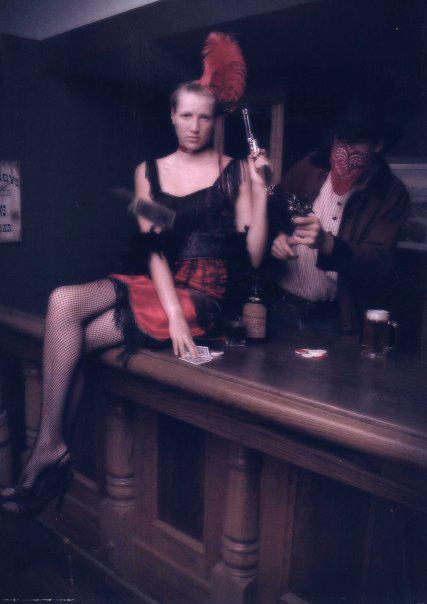 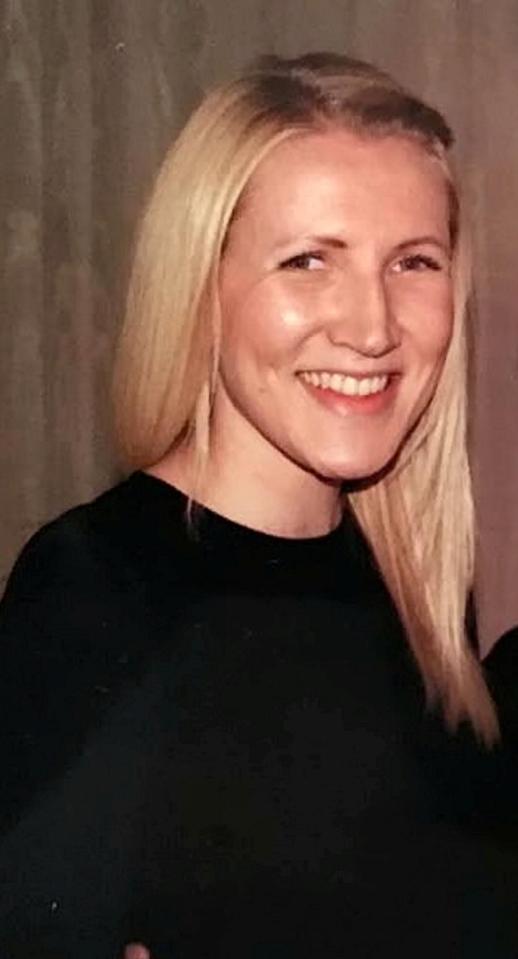 The trial is expected to last four days and a provisional date of October 1 was given.