A TEACHER faces up to 20 years in jail after allegedly having sex with three students – all aged either 16 and 17.

Ashlyn Faye Bell, 24, was arrested after a teacher from Texarkana high school in Texas overheard pupils teasing a boy about impregnating her. 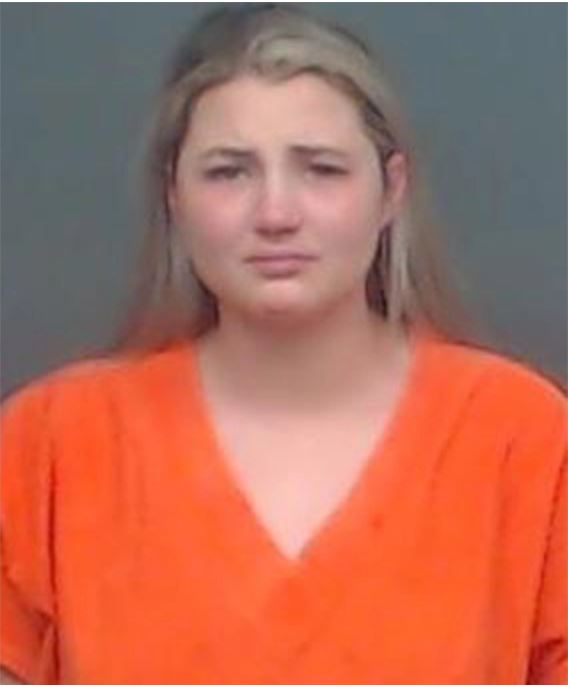 When the staff member confronted the 17-year-old about the claims he insisted that Bell – who worked at the school as an instructional aide – had told him he was “not the daddy” of her baby, reports TXK Today.

The accused is alleged to have had sex with the three students at her home in New Boston while she was working at the school from August 5 last year until May this year.

In June, the first boy, 17, was quizzed about his relationship with Bell over the Thanksgiving break.

He told investigators the pair met at a truck stop after chatting online before Bell allegedly drove them to her home where they had sex.

The boy claims the woman's child was in the car and was put to bed before the alleged sexual encounter.

It has been reported that the student then told authorities of other teens who had allegedly slept with Bell.

The second pupil, also 17, allegedly began his relationship with the 24-year-old when she began tutoring him outside of school, reports local media.

He claims they began having sex on his third visit to her home in the fall of 2019.

The third boy was 16 when he began allegedly communicating with Bell on SnapChat and on November 22, after a high school football game, "jokingly told Bell he was coming to see her."

He alleges the teaching aide then asked him if he was coming over.

The boy claims Bell then drove him back to his home at 5.15am after their sexual encounter and met up with him again the following weekend.

Bell was arrested in June on two counts of improper relationship with the two 17-year-olds and one charge of sexual assault of a child relating to the allegations involving the 16-year-old boy.

She faces between two and 20 years in prison and is currently free on bonds totalling $150,0