Teaching assistant caught dancing on Snapchat while on sick leave 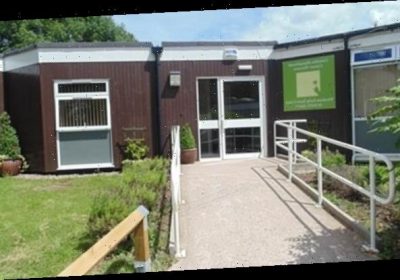 Teaching assistant, 29, was caught dancing in Snapchat video while on sick leave after falsely claiming she was injured while attempting Dirty Dancing lift, tribunal hears

A teacher went on sick leave after faking she was injured trying the lift from Dirty Dancing, a misconduct hearing has been told.

Rachel Davies, 29, took time off from her classroom by claiming she injured her knee copying the move performed by Patrick Swayze and Jennifer Grey.

But she was caught dancing again on Snapchat while on leave and now faces being struck off.

The disciplinary hearing was told Davies claimed she could not work as a teaching assistant at Wrexham Early Years Centre, North Wales, after the ‘Dirty Dancing’ injury. 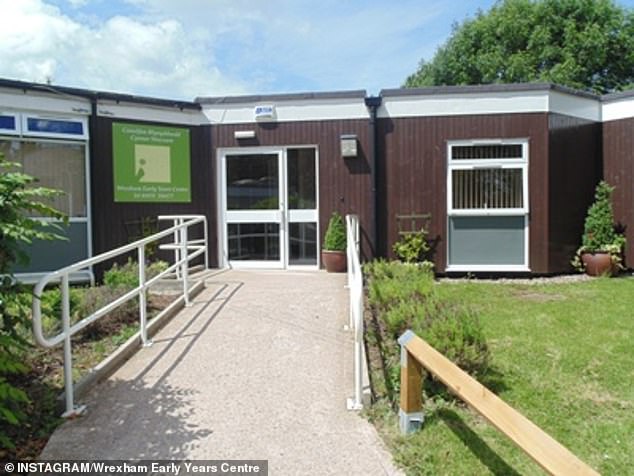 Rachel Davies, 29, took time off from her classroom by claiming she injured her knee copying the move performed by Patrick Swayze and Jennifer Grey (file photo of Wrexham Early Years Centre)

Presenting officer Sara Lewis said: ‘While she was absent, a staff member became aware of a video on Snapchat which showed Davies dancing when she was supposed to be off work with an injury to her knee.’

The hearing was told Davies had been classroom assistant for ten years before going on sick leave in 2019 due to an injury to her knee.

Fellow teacher at the centre Rachel Costeloe was appointed to investigate her conduct.

Miss Costeloe said: ‘In June 2019, I was asked to investigate concerns raised by other staff at the school.

‘She had been off work on sick leave with an injured knee. She said she had done a lift from Dirty Dancing and had hurt her knee.

‘A staff member had seen a video on Snapchat of Davies dancing. It was posted by her partner.

‘The video was concerning as it showed that Davies could dance on her knee despite her saying she could not work on it. 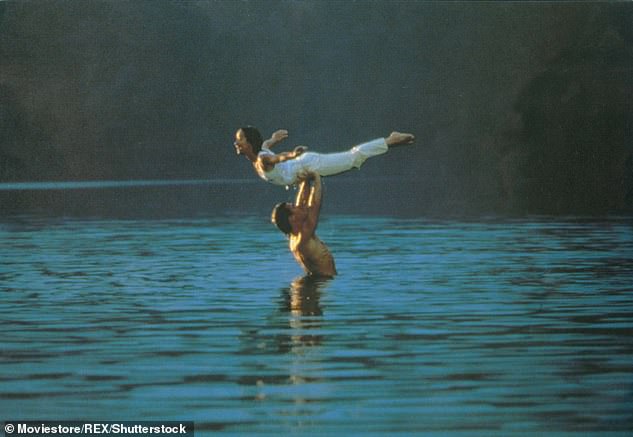 ‘During my meeting with her, she admitted that she was the person in the video. She said she was hopping on one leg but in the video I could clearly see her running on both legs.’

Davies is also said to have admitted interacting with parents of children at the school on Instagram.

Miss Costeloe added: ‘It was discussed when put our policies together that we would not interact with parents on social media.

‘Davies was a part of those discussions and was aware of the policy.

‘It was shared with head teacher Rhian Hughes that Davies had interacted with a number of parents on social media.

‘During my meeting she confirmed she was in touch with parents at the school on social media.

‘It is against the policy to be friends with parents of children at the school.’

Davies is also accused of posting letters from her employer Wrexham Council on social media with comments such as ‘instead of f***ing fining me… why not offer to help get my daughter in school.’

Another letter from the council was posted with the caption: ‘Kiss my fat arse I’ve paid the feeking thing.’

The hearing was told Davies – who failed to attend the remote hearing on Tuesday – admitted the allegations against her.

Her conduct is alleged to have amounted to unacceptable professional conduct. The hearing in Cardiff continues.