Home » World News » Teen, 19, reveals he has a 'healthy sex life' with his 72-year-old grandma girlfriend

Teen, 19, reveals he has a 'healthy sex life' with his 72-year-old grandma girlfriend Gary Hardwick, 19, met pensioner Almeda at a pizza restaurant when he was only 17-years-old and popped the question after just two weeks of dating. 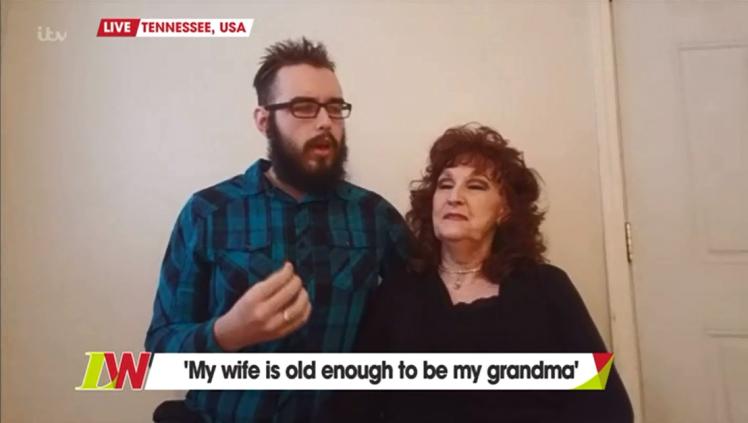 The loved-up couple appeared on the show via live link from Tennessee to defend their unconventional romance.

When Linda Robson cheekily asked the pair if they had a healthy sex life, they responded with laughter and nods.

Gary, who was previously in a relationship with a 77-year-old, said "everything" about Almeda attracted him to her.

He said: "Everything about her from her beautiful eyes, but mainly her personality – he personality has always been amazing." 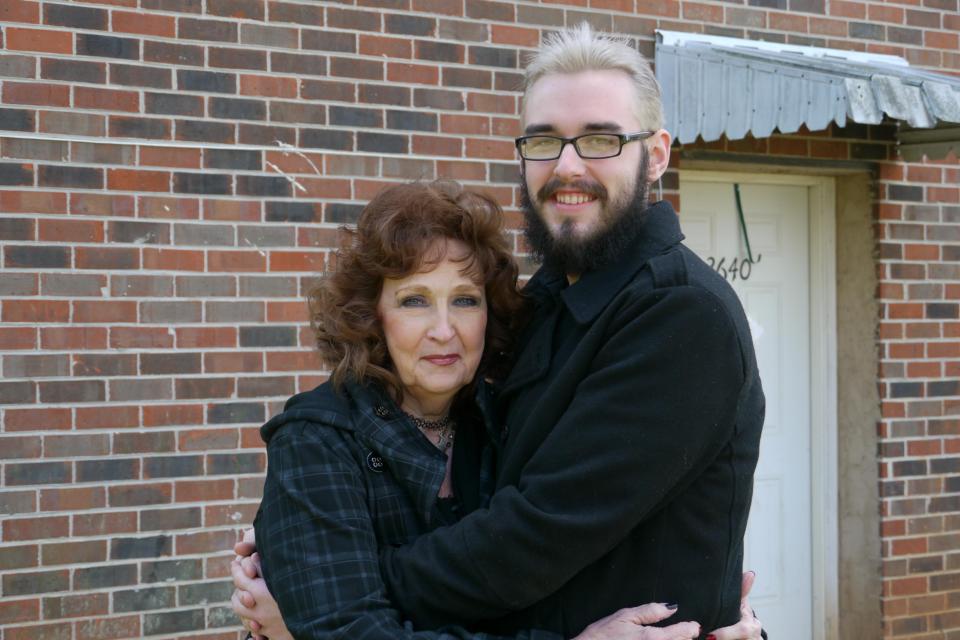 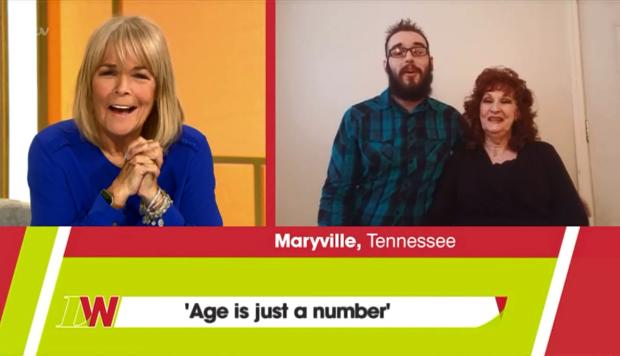 And the couple, who have received some criticism for their relationship, defiantly told their critics they have "found happiness."

Gary told the panel: "We want to let people know that they too have someone regardless of their age, same-sex relationship and inter-racial relationships.

"Let us have our happiness and find your own way of happiness."

But even the pair's own family find their relationship difficult to comprehend. 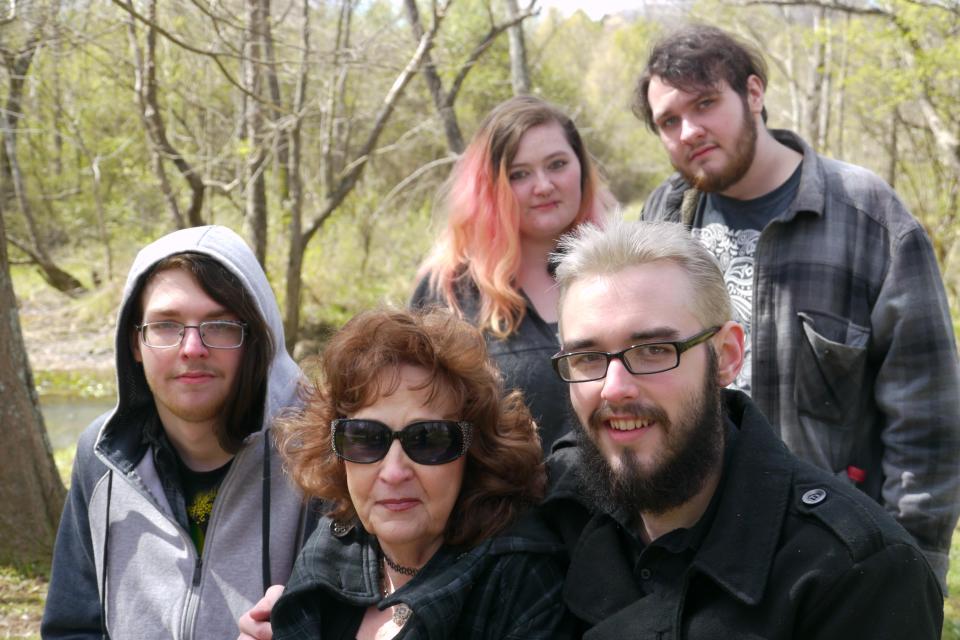 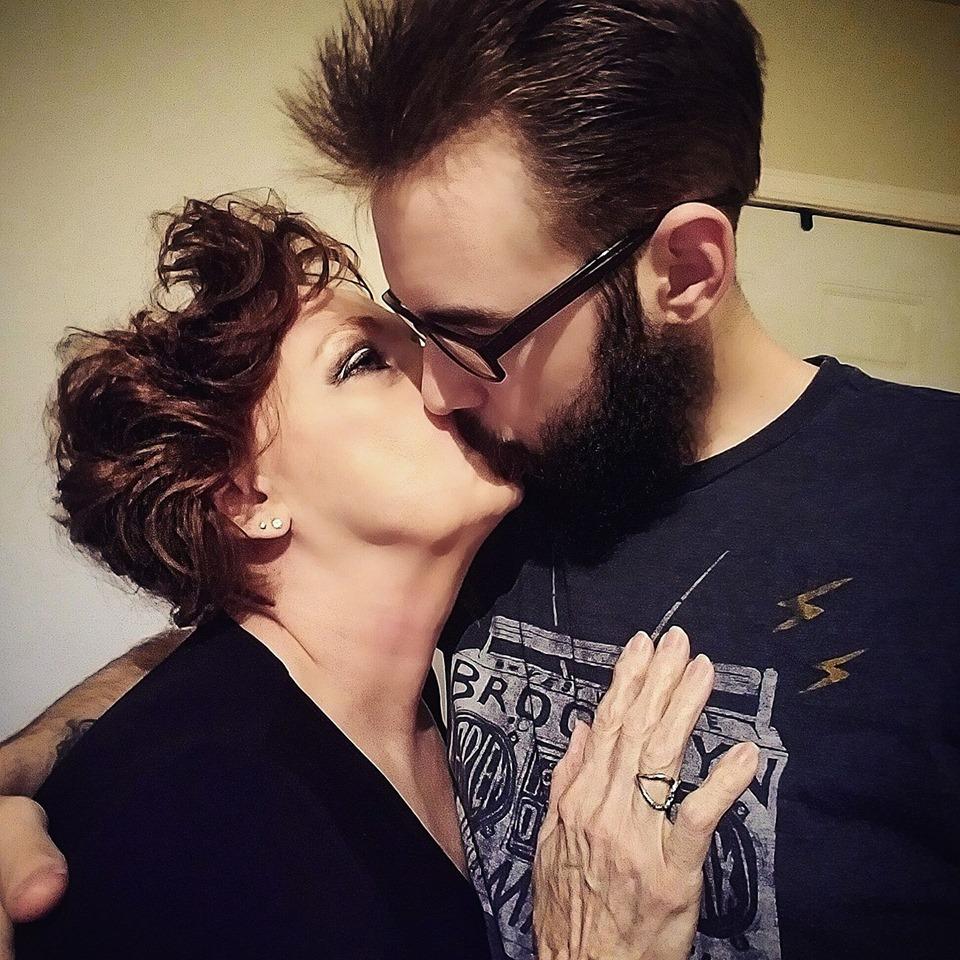 Almeda’s son  hasn’t spoken to her since the day she met Gary, and her grandchildren, Aaron and Indiana, have found it hard to accept – particularly Aaron, who is only three years older than his step granddad.

Aaron said: “I only called him Grandfather once and it was when I was drunk.

In my head, I see him as a friend more than a grandfather. But you know, our grandmother is happy.”

Indiana, 17, added: “And how can you not be supportive about that?

“For me personally, whenever they first got together it was a little bit weird. But, I mean, we live in the 21st century and those things really shouldn’t matter.

One of Gary and Almeda’s passions is YouTube. They run their own channel, which has 49,000 subscribers, with their love being the focus of most videos.

More recently they have introduced merchandise to sell to their "fans", with pens and mugs that have their faces on.

Gary said: “We do vlogs, reaction videos and pranks. And as far as I know, we are the biggest age gap couple that are YouTubers.”