Fraudster, 18, who cashed in on deaths of Manchester terror victims by selling fake £280 tickets to Ariana Grande’s One Love benefit show is fined £2,000 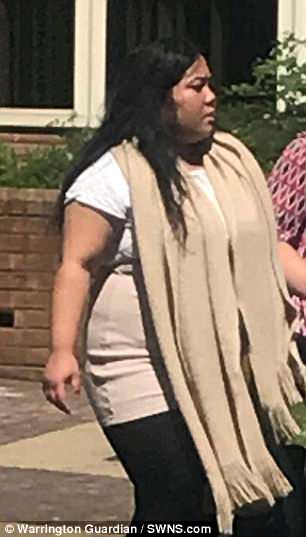 A teenager who sold fake tickets for the ‘One Love’ charity concert in the wake of the Manchester Arena bombing has been ordered to pay nearly £2,000 in compensation.

Adeena Abdul, 18, advertised tickets for a range of events on social media priced from £80 to £280.

Abdul, of Great Sankey, near Warrington, was convicted of nine counts of fraud after she admitted selling seven tickets to trusting online shoppers.

The defendant, who was living in youth housing at the time of the offences, also sold fictitious tickets for a Drake concert and the Wireless Festival.

She made the buyers transfer the cash into the bank accounts of her unsuspecting friends and family.

Michael Caine, prosecuting, said: ‘The defendant said she had been going through a tough time at Verve Place [youth accommodation] and she was seen as a vulnerable person.

‘She suggested that she was viewed as a pushover by the residents at Verve Place.’

The court was also told that in December 2016, Abdul had also agreed to pay £412 for a Versace necklace online. 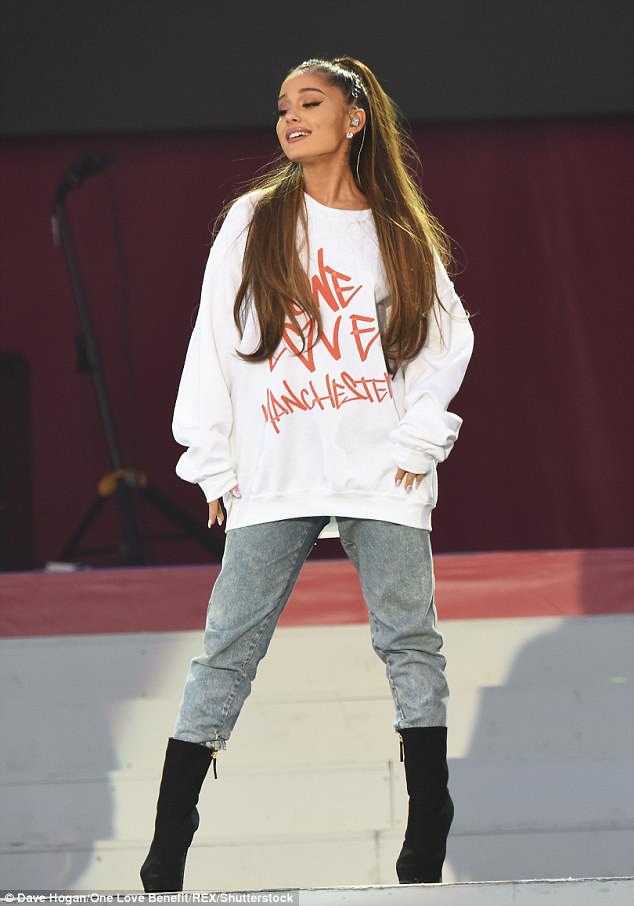 The ‘One Love’ Manchester was a benefit concert which took place on June 4, 2017. It was organised by American singer and actress Ariana Grande (pictured)

She initially paid the money but then contacted PayPal to say the item had not been received and the money was refunded.

The necklace was never returned to the seller.

A similar situation unfolded with the online sale of an iPhone 6S plus for £320 and an Apple Macbook for £230.

Gary Heaven, defending, outlined how Abdul, who is of previous good character, is now ‘piecing back her life together’.

The court heard how she had left education and was struggling financially which ‘persuaded her to do something she wouldn’t normally do’. 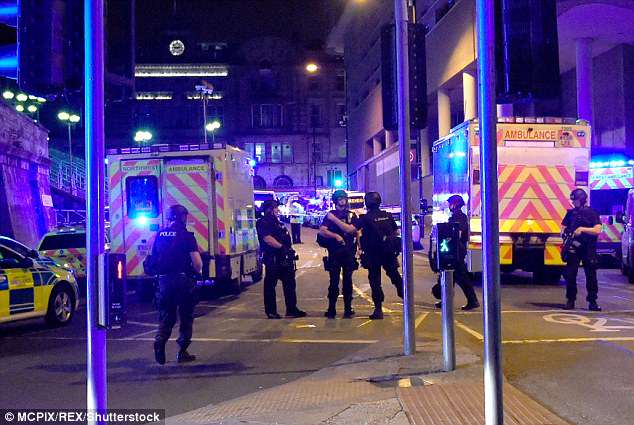 Pictured: The scene outside the Manchester Arena after a suicide bombing last May

He told the court: ‘We are dealing with a young person who was clearly facing problems in her life which she was unable to cope with.’

Abdul was given a community order where she must carry out 150 hours of unpaid work.

The ‘One Love’ Manchester was a benefit concert which took place on June 4, 2017.