An eight-strong gang of boozed-up teenagers broke windows, wrecked furniture and fixings and left food and beers cans littered around. 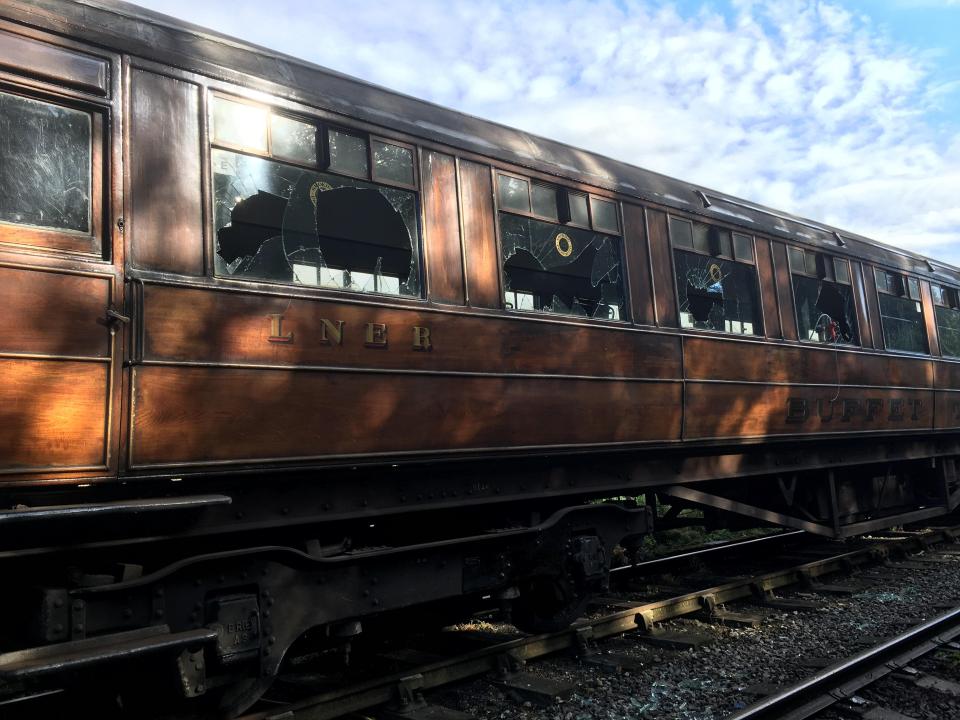 The varnished teak carriages – operated by the North Yorkshire Moors Railway – often appear in films and on television including Downton Abbey, the remake of Dad's Army and war drama Testament of Youth.
Charity staff were horrified when they discovered the damage in July last year.

Chris Price, general manager at the NYMR, said: “We were absolutely devastated to discover that the carriages had been damaged. 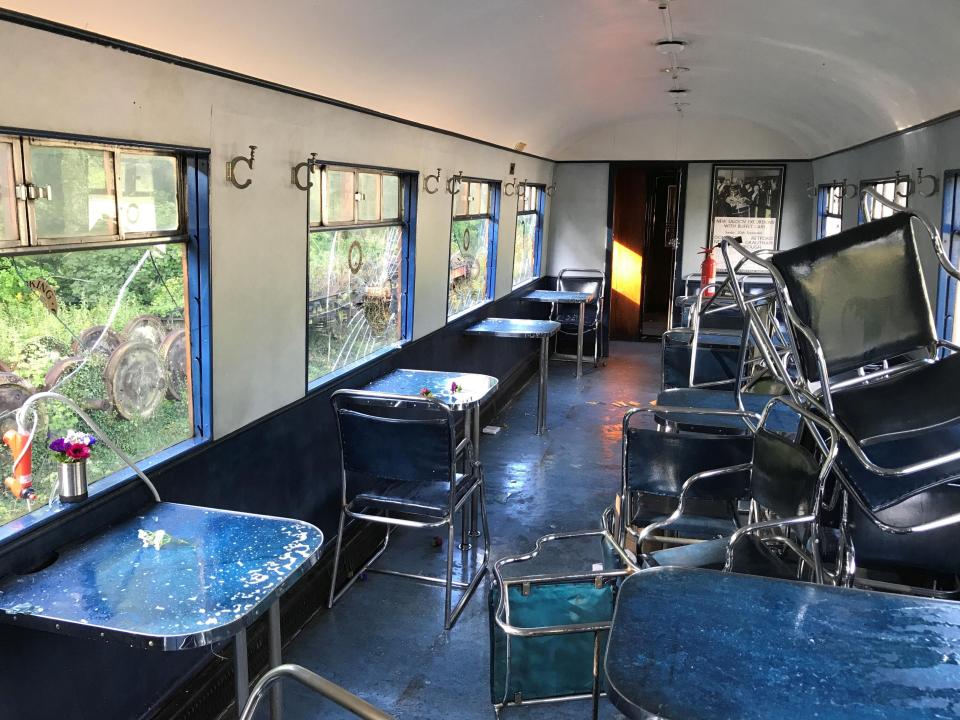 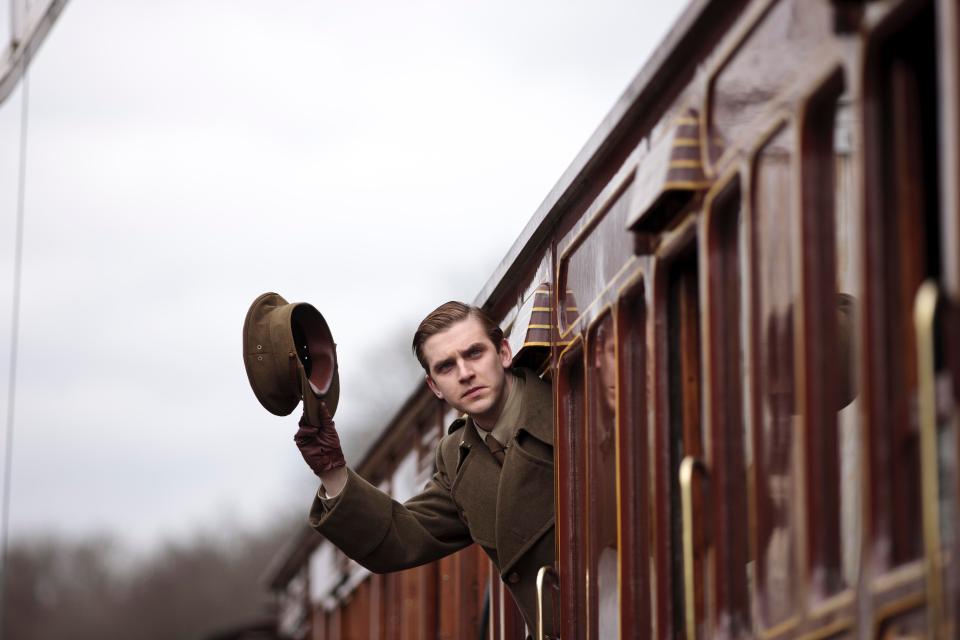 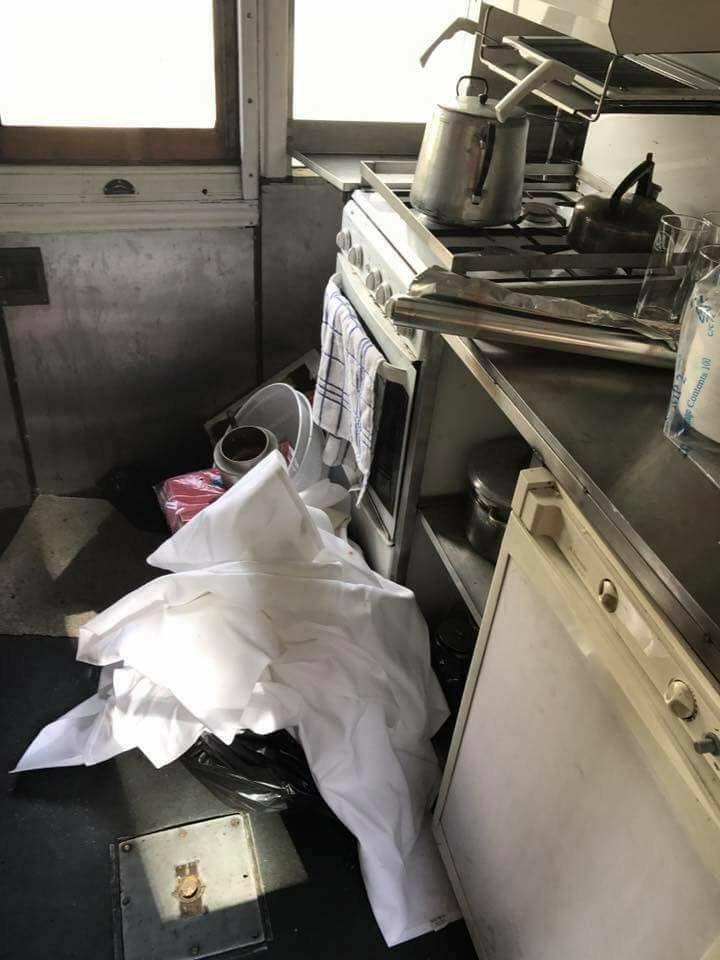 "The set was found with the windows smashed and the furniture and fixings completely ruined.

”Obviously all the staff and volunteers are extremely upset."

Inspector Martin Dennison, of North Yorkshire Police, said at the time: "There is understandably a feeling of anger and outrage amongst the community."

They were given a conditional discharge and told to pay costs and compensation.

The Scarborough JP said: “You should be ashamed.”

The NYMR is owned and operated by a 10,000-member charitable Trust.

The railway runs through 24 miles of the North Yorkshire countryside and carries over 350,000 passengers every year – more than any other heritage railway in the world.