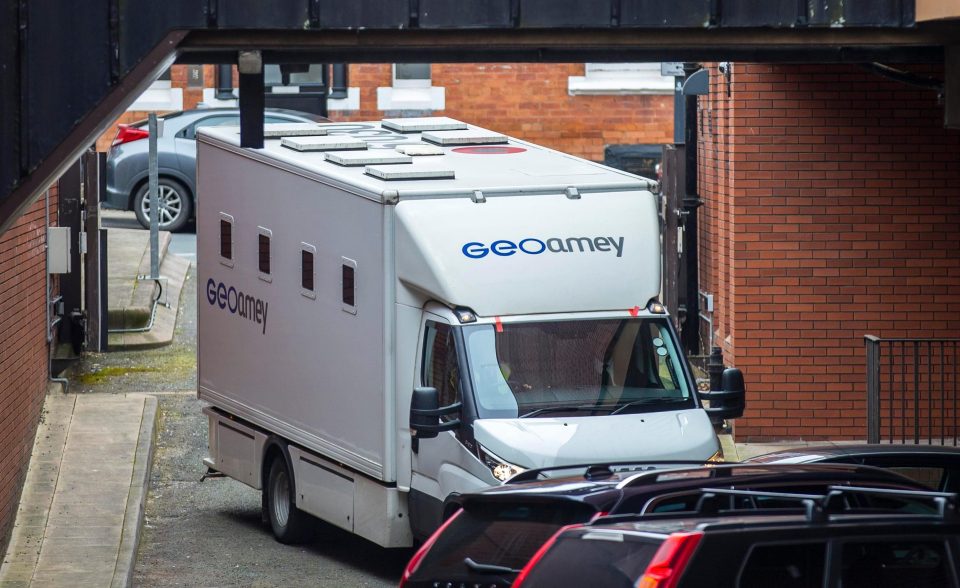 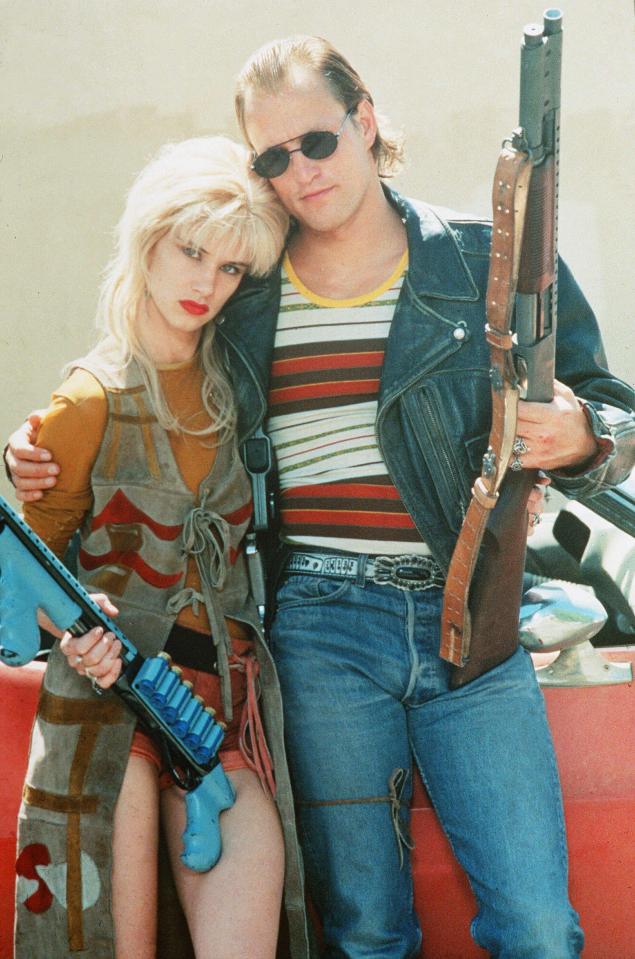 His now ex-girlfriend told cops that in October last year he told her he planned to go “full NBK” — a reference to the movie starring Woody Harrelson and Juliette Lewis.

In police interview she said: “He starts going on about a plan to kill my parents, and we would run off. That wasn’t what I wanted.”

She added: “He would talk to me about how we were going to shoot up a school, run away and get married and commit suicide together.”

The boy hero-worshipped Eric Harris, 18, and Dylan Klebold, 17, who killed 13 people at Colorado High School in 1999.

He wanted to do the same at a school in Northallerton, North Yorkshire, and researched making chlorine gas bombs, Leeds crown court heard.

The boy and another lad, also 14 at the time, deny ­conspiracy to murder.

The other boy also denies burglary and wounding the girl.

They cannot be named for legal reasons.