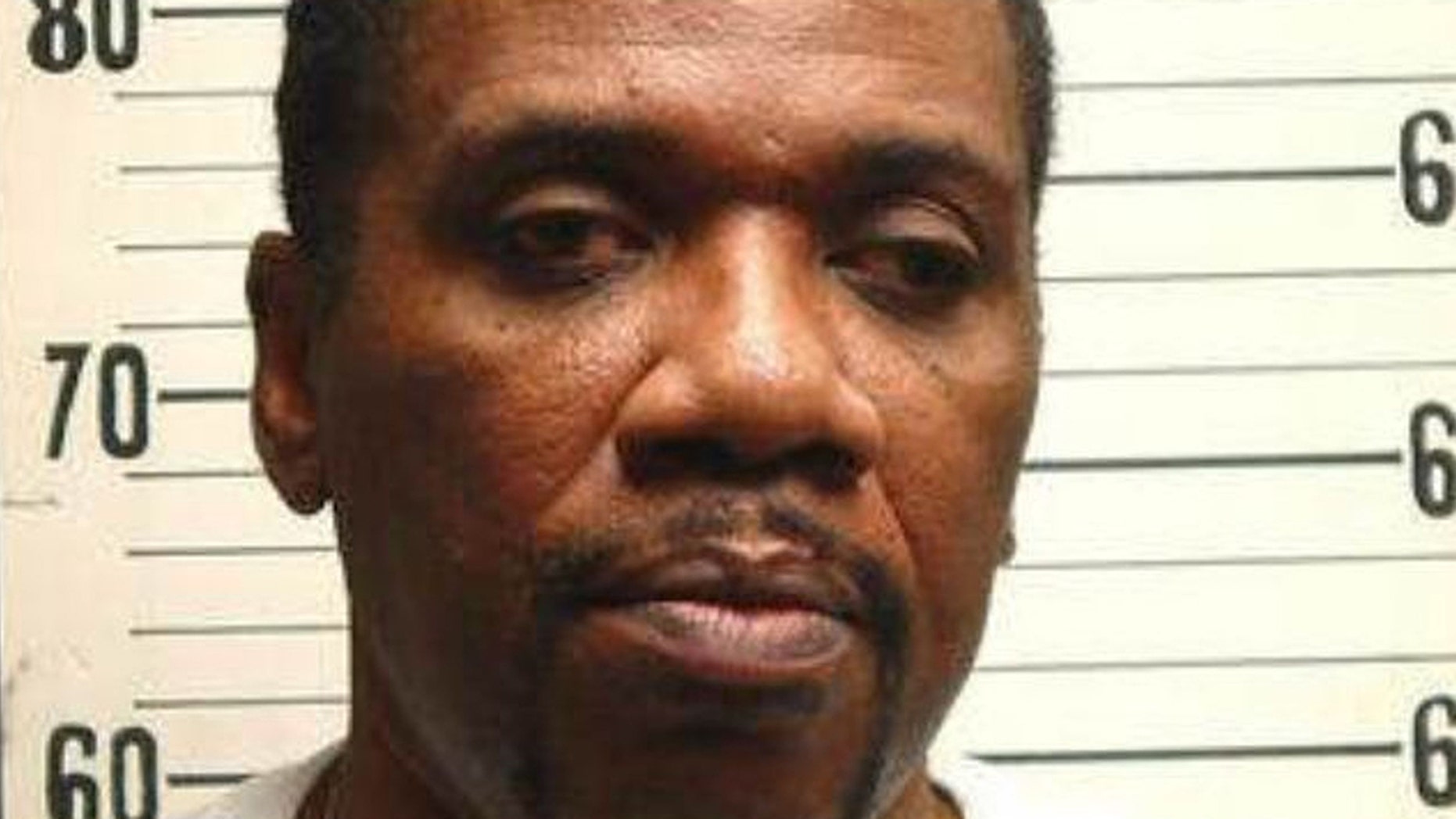 A Tennessee death row inmate who had terminal cancer and pleaded with the state to let him die naturally took his last breath Friday – three months ahead of his scheduled execution.

Charles Walton Wright died at the Riverbend Maximum Security Institution in Nashville. He had been sentenced to death in 1985 for the double homicide of Gerald Mitchell and Douglas Alexander. Authorities said the shooting stemmed from a drug dispute.

Wright's lawyer, Kelley Henry, and other supporters including former U.S. Rep. Bob Clement, D-Tenn., had argued the 64-year-old prisoner had shown remorse for his crime, deserved mercy and should be allowed to die outside of prison.

"His health is deteriorating," Clement wrote in a letter to former Tennessee Gov. Bill Haslam. "I'd like to see Charles be released and spend the last part of his life with his family and friends."

That did not happen.

In November, the Tennessee Supreme Court set execution dates for six men to be put to death between May 16, 2019 ad April 9, 2020.

The wave of executions comes after the controversial executions of Billy Ray Irick and Edmund Zagorski. Irick and 32 other death row inmates sued the state, arguing Tennessee's protocol for lethal injections would subject them to so much pain that it would violate the U.S. Constitution.

Zagorski opted to die in the electric chair rather than be injected with a cocktail of drugs designed to make his heart stop. Specifically, the men and the lawsuit questioned the use of midazolam, the first of three drugs the state uses during executions.