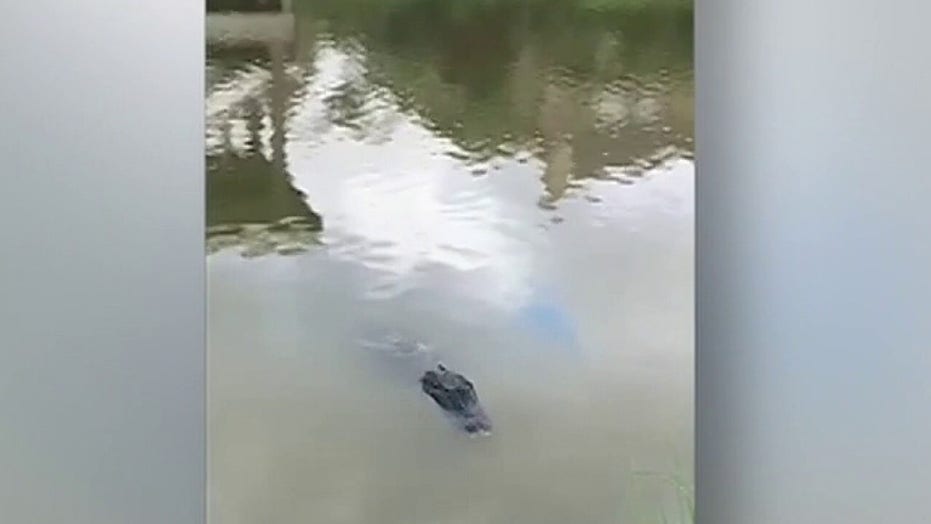 A dad says a 600-pound alligator came within three feet of his children playing near a canal in Texas.

Is this Texas’ Dad of the Year?

A League City father helped his children and a babysitter escape unharmed after being confronted in their backyard by a nearly 12-foot- long alligator weighing about 600 pounds.

“It was a beast,” Andrew Grande told the Houston Chronicle. “I had a gut feeling it wanted my daughter as a snack.”

Grande says he was inside his home on July 24 when first he spotted the massive reptile rising out of a canal behind the property.

When the alligator came within three feet of his children and the babysitter – who were playing in the backyard – he rushed them behind a gate for protection, the Houston Chronicle reported. 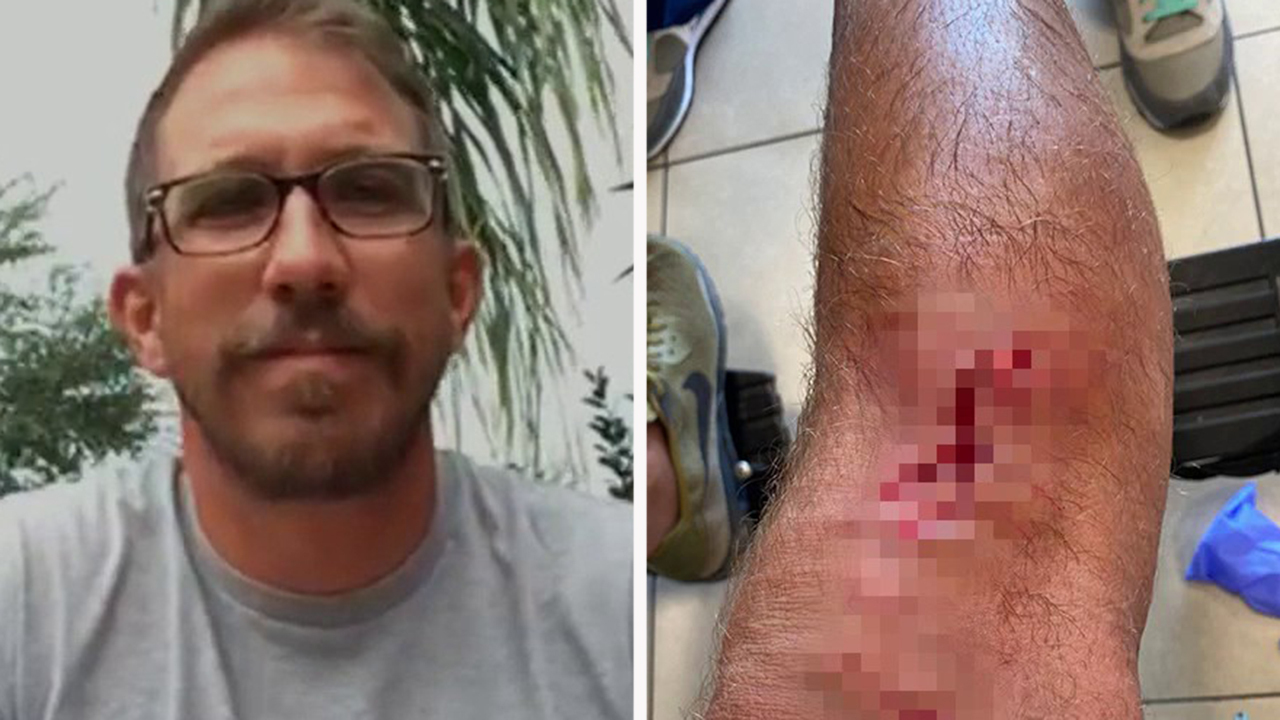 Grande then said he made several phone calls for help before an alligator hunter showed up at the scene.

“As he was getting the noose ready for the alligator, it came towards him,” Grande told the newspaper. “The gator took a chomp at the noose and was caught. Then, the battle began.”

After a half-hour of trying to contain the reptile, that hunter called in Texas game wardens for help. Several people living in the neighborhood also reportedly joined in on the effort.

Eventually, it took seven people, two poles, rope and several pieces of plywood to capture and remove the alligator from the canal, the Chronicle reported.

“It was three hours to get the gator out of the water because it was so big and powerful,” Grande told the newspaper. “It kept flipping and flopping and turning.”

The alligator has now been given a new home at an alligator theme park in Beaumont.

“They were happy to have the alligator because they lost all of theirs during Hurricane Harvey," Grande said. "I was happy to have it out of my backyard."

The Texas Parks and Wildlife Department also told the newspaper that alligators would exhibit this kind of aggressive behavior when they're used to people feeding them.

League City is about 35 minutes southeast of Houston.