The software giant warning Ukraine where Russia plans to strike 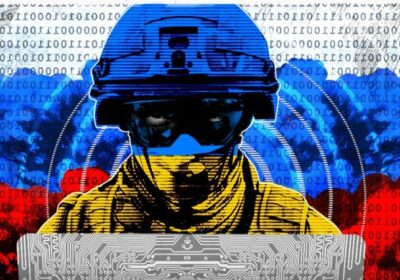 They call them “hunters”. An international network of cyber sleuths, reporting to a US headquarters, study their systems maps day and night, searching for signs of new Russian attacks on Ukraine’s networks.

Often, Russian cyber targeting of a facility is prelude to a missile strike, so it’s a matter of urgency to let the Ukrainian authorities know what the hunters are seeing. 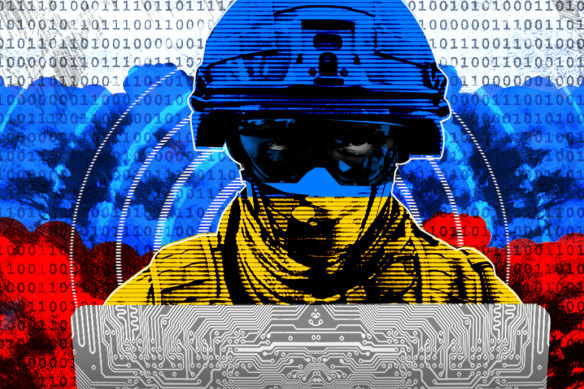 For instance, on February 28, a media company in Kyiv was hit with a disabling Russian cyberattack. The day after, a Russian missile slammed into a TV transmission tower.

“We were able to successfully give Ukraine enough insight so they could continue to message their people [through TV broadcasts despite the assault],” says a person with overview of the program. “They’ve proved immeasurably helpful to Ukraine.”

But these hunters don’t work for the US government. They are employed by Microsoft. The company says it was concerned that Ukraine was missing out on key intelligence and decided to complement the work of government agencies.

The Microsoft Threat Intelligence Centre monitors 24 trillion signals daily, received from devices and cloud services worldwide, according to the company. It decided to offer Ukraine the benefit of this trove. 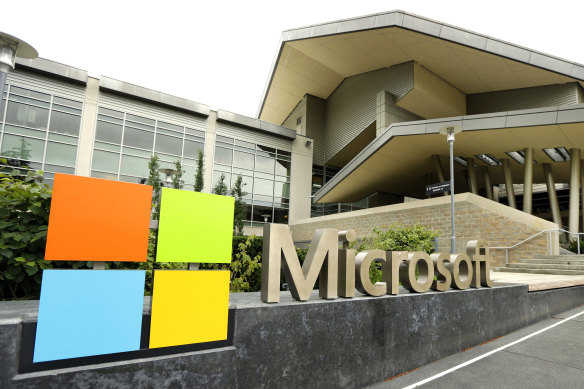 US “Big Tech” firms have a reputation for being unhelpful, even hostile, to their own government while grovelling to foreign dictators in pursuit of markets abroad.

Famously, Apple refused an FBI request to unlock the iPhone of a terrorist who’d murdered 14 people and injured another 22 in the Californian city of San Bernardino in 2015, citing “civil liberties”. Yet it still works to help the Chinese Communist Party repress free speech and quash dissent.

But now, Russia’s invasion of Ukraine is exerting a clarifying effect on American Big Tech. Increasingly, these businesses, the biggest in the world, are under pressure to choose sides.

“We don’t necessarily just see this as participation with the US government,” says Microsoft executive, Angel Smith, whose title is partner, mission engineering. “We see it as part of our responsibility to defend democracy globally and to defend our platform,” she tells me in an interview. 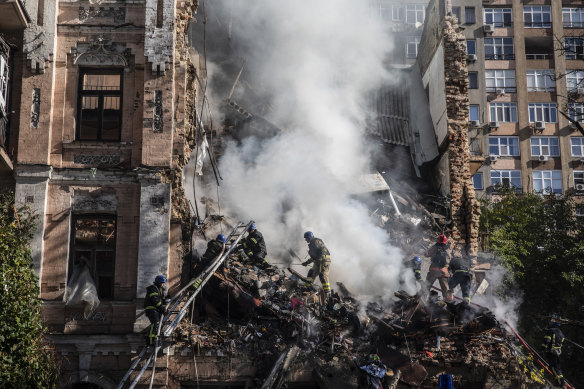 Russian cyber targeting of a facility is often a prelude to a missile strike.Credit:The Washington Post

Australia, too, is a beneficiary, says Smith: “We do come to Australia at least once a year so we can give a briefing on the sorts of behaviours we are seeing.”

The malicious cyberattacks that Microsoft’s hunters seek to defend against come from Russia, China, Iran and North Korea. And the AUKUS partnership between the US, UK and Australia has given new shape to Microsoft’s efforts. Says Smith: “We’re actively working with governments of allied nations to find solutions to their problems of integration – how can we integrate allies in the digital space?

“I focus heavily on AUKUS. We are still getting countries comfortable with sharing sensitive data. Getting AUKUS right will help us understand how to extend to other allies.”

Smith briefed a high-level group of Australian and US visitors on Microsoft’s Ukraine operations during a visit to the company’s Silicon Valley campus last week, part of the Australian-American Leadership Dialogue’s West Coast initiative.

“Unlike land, sea, and air, cyberspace is owned and operated in part by companies. This makes the war in Ukraine different from major wars of the past,” said company president Brad Smith in a report titled Defending Ukraine: Early Lessons from the Cyber War, published last June.

This led him to conclude that the best cyber defences were public-private partnerships. The Microsoft president highlighted the fact that several Big Tech firms had helped Ukraine “evacuate” critical data from the country at the last moment before the Russian attack began.

Ukrainian law had demanded that all critical government data be stored in servers physically located in the country, a so-called “sovereign data” policy. But recognising that this made it vulnerable to artillery and missiles, Kyiv’s parliament changed the law just one week before the invasion began.

The foreign tech firms helped move the data into the public cloud. Sure enough, one of Russia’s earliest missile targets in Ukraine was a government data centre. Microsoft’s share of this digital Dunkirk cost the firm $US107 million ($A153 million), the company says, part of total Microsoft assistance to Ukraine, provided gratis, worth almost a quarter of a billion dollars.

Of course, Microsoft’s commitment to the defence of Ukraine, and to democratic principles more broadly, is not actually a morality play. While it’s indispensable to Ukraine in its hour of need, it’s also a useful showcase for the company to display its tech wares and buff its political credentials in the West.

Microsoft has not announced an end to its business in China, for example. Its commitment to democracy only runs so far. The company did announce in 2021 that it would shut down the Chinese operation of its LinkedIn social network site when the demands of Beijing’s censors became too restrictive.

Yet, Microsoft has since pledged to expand its core business in China: “We’re very, very bullish about what’s happening in Asia,” company chief executive Satya Nadella said in November. “We’re absolutely committed to all of these countries and in China too.”

In an announcement in Chinese language only, the firm said in September that it would expand its campuses in Beijing, Shanghai and Suzhou and continue to increase its workforce in China. The Party mouthpiece Global Times congratulated Microsoft for “defying” pressure from Washington to “decouple” from China.

Decoupling from Moscow is one thing. Decoupling from China, with an economy more than 10 times the size of Russia’s, is quite another. Yet the pressure on Big Tech to sever ties with Beijing will only grow.

“Any company that expands its business operations in China is either naïve to the threat posed by the Chinese Communist Party or simply doesn’t care about working with a genocidal, anti-American regime,” Republican senator Marco Rubio said of Microsoft.

As the great geopolitical divide between China and the West widens, is the hunter destined to become the hunted?

Weapons of choice: We may not be at war, but Australia has some tough lessons to learn from Ukraine about what we need to prioritise and prepare in case we do go to war – Mick Ryan

The US/ Australia alliance: There’s a new head of the US Studies Centre in Sydney, and this Republican has a few things he wants Australians to know about the reality of their relationship with the US – Peter Hartcher

Long term gain: Recent headlines suggest that far-right populism is on the decline, but that would be short-sighted and dangerous to conclude. The long-term trend line is becoming clearer – and turning a sharp right – Duncan McDonnell