Home » World News » The virus is ravaging Colombia, where the death toll surpassed 100,000.

The virus is ravaging Colombia, where the death toll surpassed 100,000. 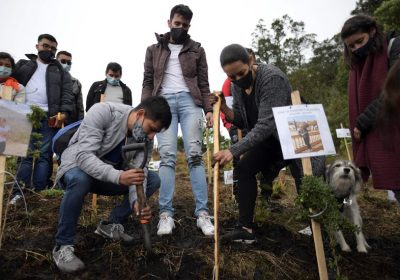 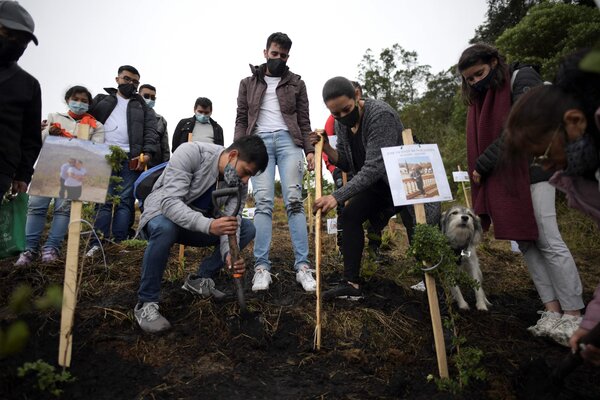 Colombia, where a surging coronavirus and a dearth of vaccines have led to widespread protests, has surpassed 100,000 recorded Covid-19 deaths, just the tenth country to pass that milestone.

Colombia and the wider Latin American region have become emblematic of the global divide between richer nations like the United States, Britain and Israel, which have reliable access to Covid vaccines, and poorer ones that lack them and are left grappling with rising death tolls.

The crisis has been particularly acute in South America, now home to seven of the 10 countries with the highest average daily death toll per person, according to a New York Times database. The list also includes Paraguay, Suriname, Uruguay, Argentina, Brazil and Peru. On Sunday, the Covid-19 death toll in Brazil surpassed 500,000, putting it behind only the United States and India in the total number of deaths.

The situation in South America is in sharp contrast with wealthier countries, where government officials have lifted emergency orders that require people to wear masks and practice social distancing.

Colombia has been averaging more than 500 deaths per day since the spring, according to the Colombian Ministry of Health. On Monday, Colombia reported 648 deaths, another record.

Less than 10 percent of Colombia’s population of about 51 million is fully vaccinated, public health data showed.

Colombia’s surge has steadily been worsening for months.

In the spring, Claudia López, the mayor of Colombia’s capital, Bogotá, warned residents that they should brace for the “worst two weeks” of their lives.

The crisis has exacerbated public anger in Colombia, with demonstrations over pandemic-related tax reforms intensifying as the nation grapples with rising infections and deaths.

There has also been an uptick in abuses by the national police force, with officers beating, detaining and killing protesters, sometimes opening fire on peaceful demonstrations and shooting tear gas canisters from armored vehicles, according to interviews by The New York Times with witnesses and family members of the dead and injured.