The Women Left Out of the History of Cocktails 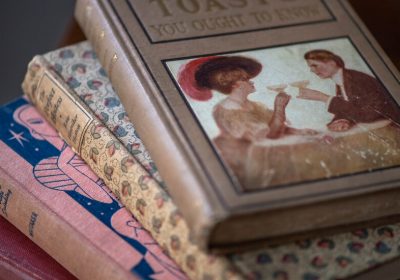 Dr. Nice believes that a long list of books authored by women make a strong case for the role of the female homemaker in the popularity of the cocktail.Credit…Brittainy Newman for The New York Times

Cocktail history — a relatively new pursuit — tends to dwell on ancient bar manuals from the 19th and early 20th centuries, largely the works of white, male heralded bartenders like Harry Johnson, William Boothby and Jerry Thomas. The books deal with the kind of drinks that were served in taverns, where women were long not permitted.