The world's richest actors are headed by a woman 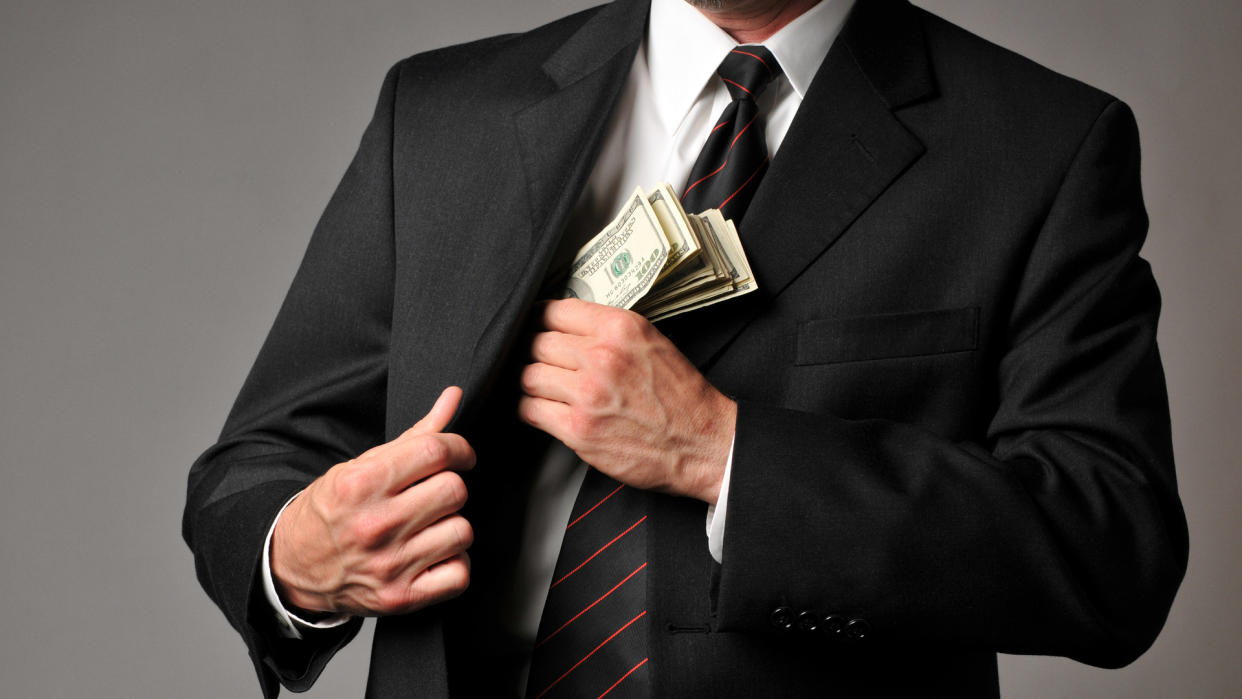 The aspirational dream life of being a successful and wealthy actor may seem out of the realm of possibility for most people, but there are a few who have reached the top of the Hollywood elite stratosphere or international cinematic superstardom. Whether it is just from acting or a combination of producing, directing or other ventures, many of the highest-paid actors are multimillionaires or even billionaires.

Who Is the Richest Actor in the World?

Though the rankings fluctuate from year to year, here are the current 10 richest actors in the world in descending order.