These 17 Black women are essential to our history

In August of 2008, Michelle Obama delivered a speech at the Democratic Convention saying, “The only limit to the height of your achievements is the reach of your dreams and your willingness to work hard for them.”

Shortly after, she would officially assume the role of first lady of the United States, making her the first African American woman to ever do so.

More than a decade later, Kamala Harris wrote her own chapter in the history books when she was inaugurated as the first Black — and female — vice president.

It’s trailblazers like Obama and Harris, two awe-inspiring Black women in history, who prove that perseverance and determination can lead to profound change.

While there’s still a long way to go, these iconic women along with Maya Angelou, Harriet Tubman and other famous females have forged a path toward progress and, in return, leave their legacies behind.

In honor of Black History Month, we’ve gathered a list of influential Black women, whose contributions, accomplishments and talent have not only helped shape the world, but made it a better place for all.

Freeman, also known as Mum Bett, was a nurse and midwife who successfully sued Massachusetts for her freedom in 1781, becoming the first African American enslaved woman to win a freedom suit in the state. Her suit helped lead to the permanent abolition of slavery in the state of Massachusetts.

Ona Judge, known by the Washingtons as “Oney,” was a mixed woman born into an enslaved family on Mt. Vernon and brought to Philadelphia to serve at the president’s house. On May 21, 1796, a 22-year-old Ona successfully escaped her enslavement to President George Washington while he and wife, Mrs. Washington, ate dinner. She fled to New Hampshire.

American abolitionist Harriet Tubman is best known for her efforts to move slaves to liberation in the Underground Railroad, a network of antislavery activists. Her legacy is indelible in the movement to abolish slavery, as she is documented to have made approximately 13 trips through the Underground Railroad, leading dozens of slaves to freedom and was never caught, despite a $40,000 reward for her capture.

Ida B. Wells was a prominent Black investigative journalist, educator and activist in the early civil rights movement. She was one of the founders of the NAACP (National Association for the Advancement of Colored People), and led a powerful anti-lynching crusade in the U.S. in the 1890s. 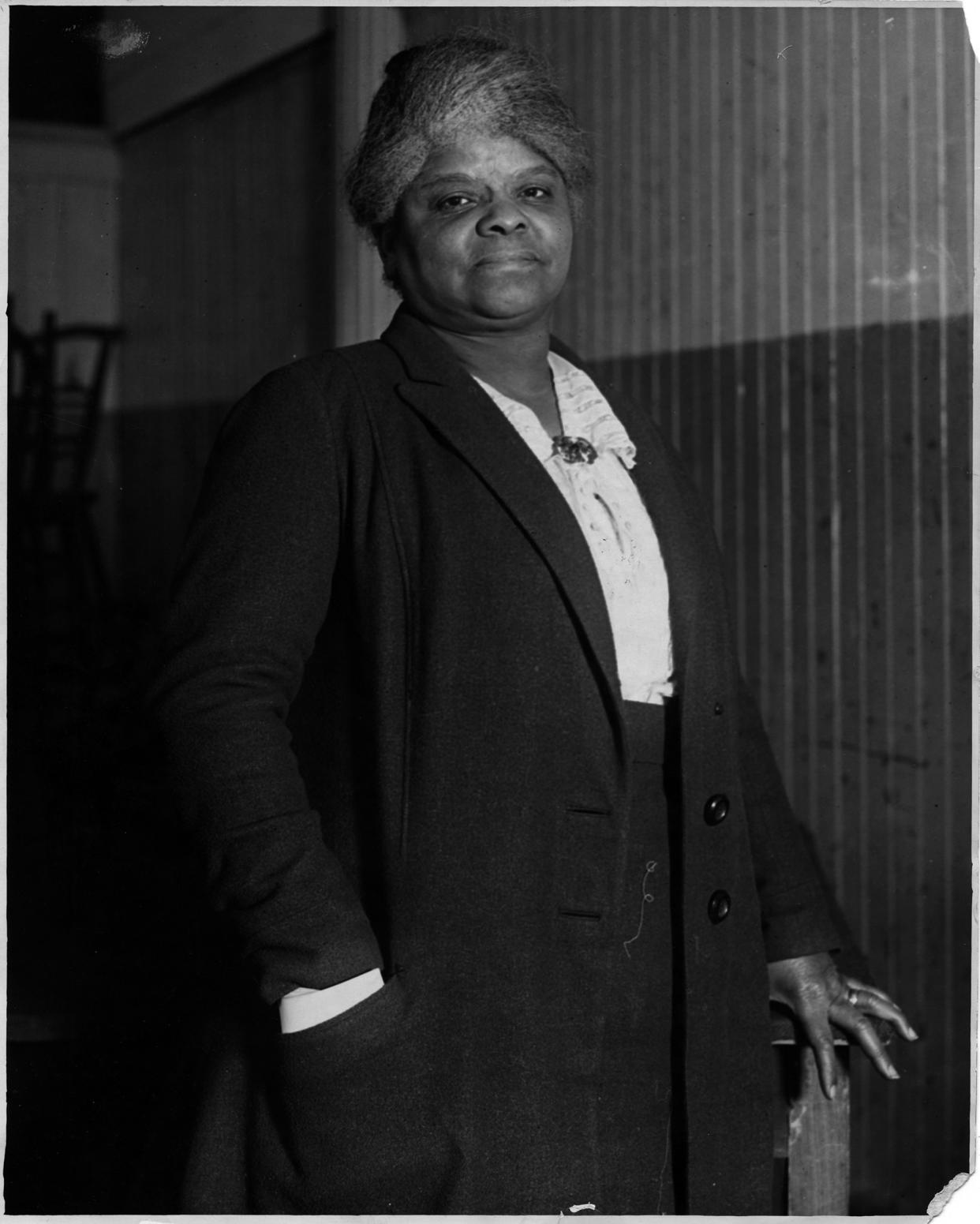 Rosa Parks, a trailblazer known for her courageous participation in the Montgomery Bus Boycott, ignited the movement against racial segregation on public transit. Her defiance to give up her seat led to her arrest on Dec. 1, 1955, but led to revolutionary change. The United States Congress has since honored her as “the first lady of civil rights” and “the mother of the freedom movement.” 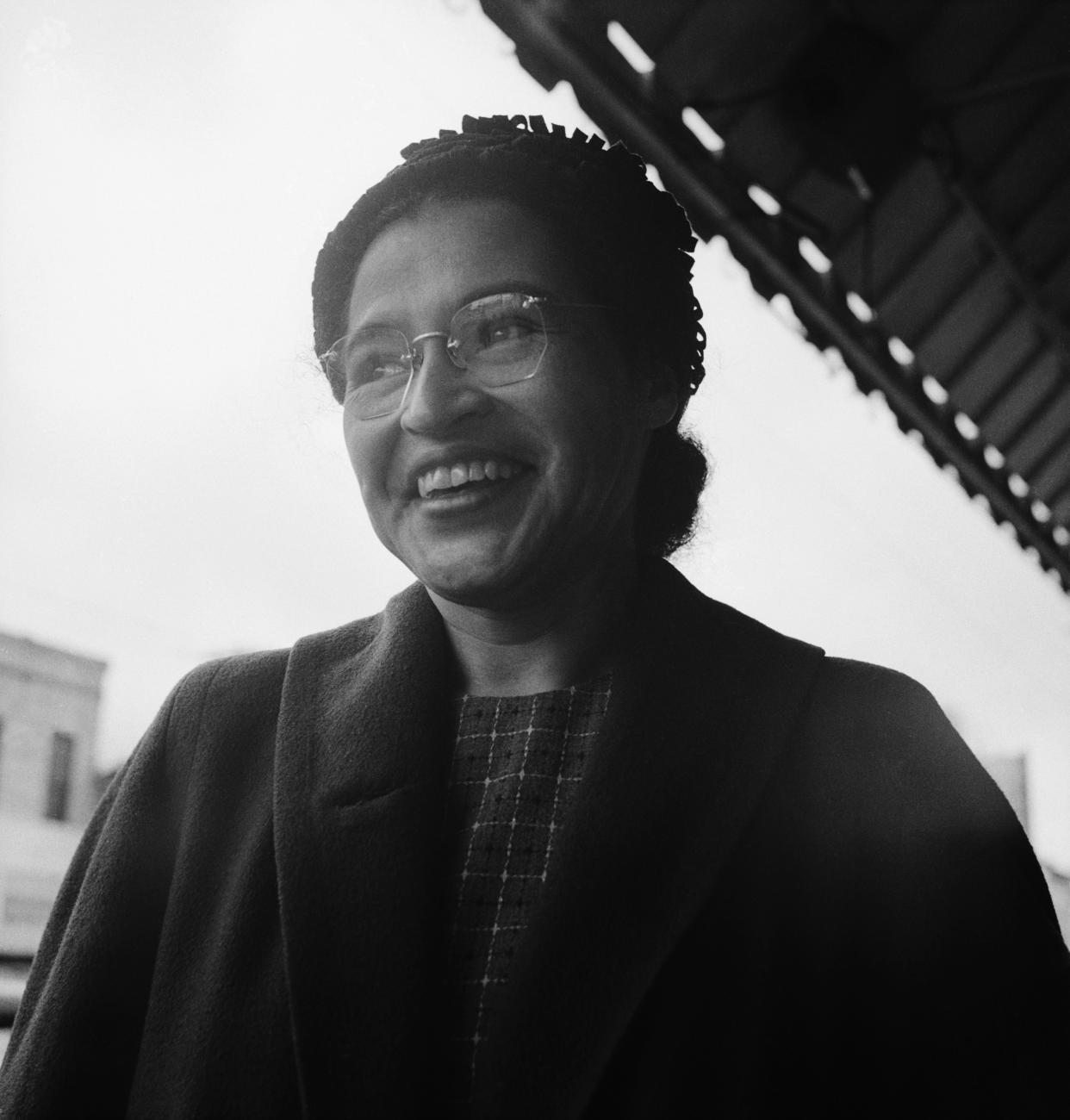 Maya Angelou has a distinct voice as a Black writer and activist. She left a legacy with her large body of work, including memoirs, poems, essays and plays. She rose to fame in 1969 after the publication of “I Know Why the Caged Bird Sings,” one of her autobiographies detailing her early years as a young Black woman.

Nina Simone possessed a unique raspy voice and had a massive impact on the jazz community, as well as the civil rights movement. In her early years, Simone changed her name from Eunice Kathleen Waymon, her birth name, to her new alias, Nina Simone, to disguise herself from her family while trying to forge her career in jazz as a pianist and singer. Between 1958 and 1974, Simone recorded more than 40 albums, leaving an indelible mark on music. 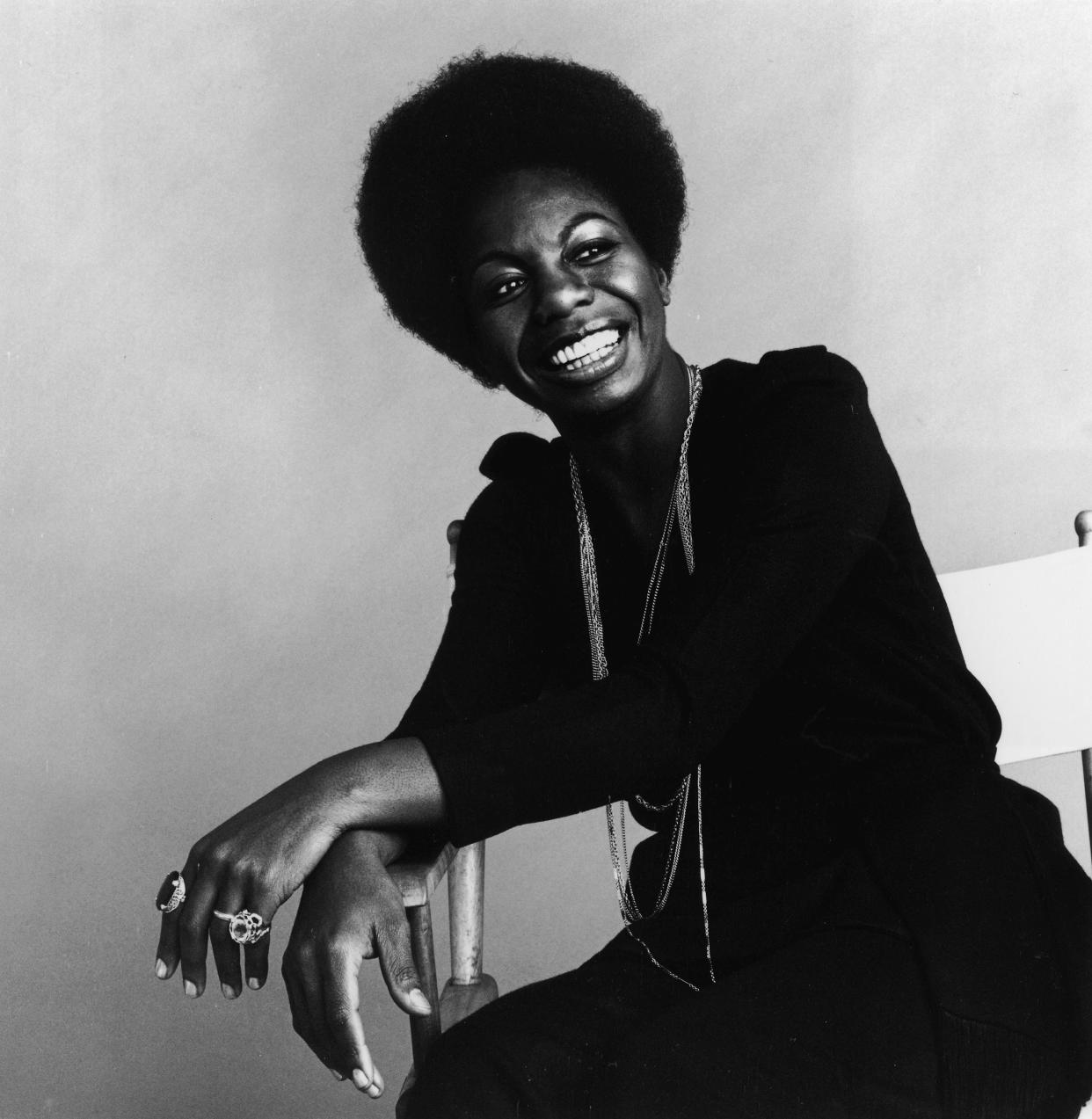 Audre Lorde made incredible contributions to feminist literature. In her writings, she highlights her experience being a Black lesbian woman and confronts issues of racism, homophobia, classism and misogyny, giving voice to other Black female writers and activists. 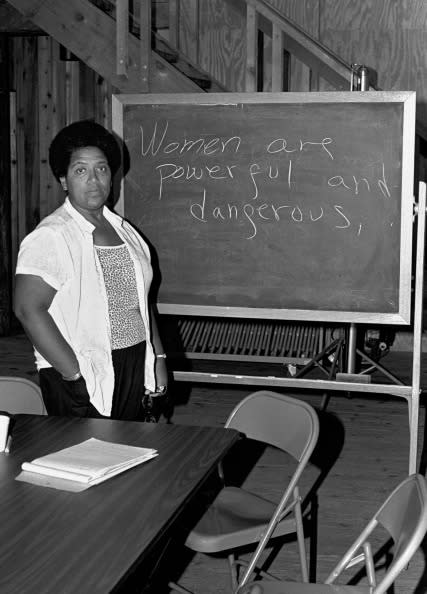 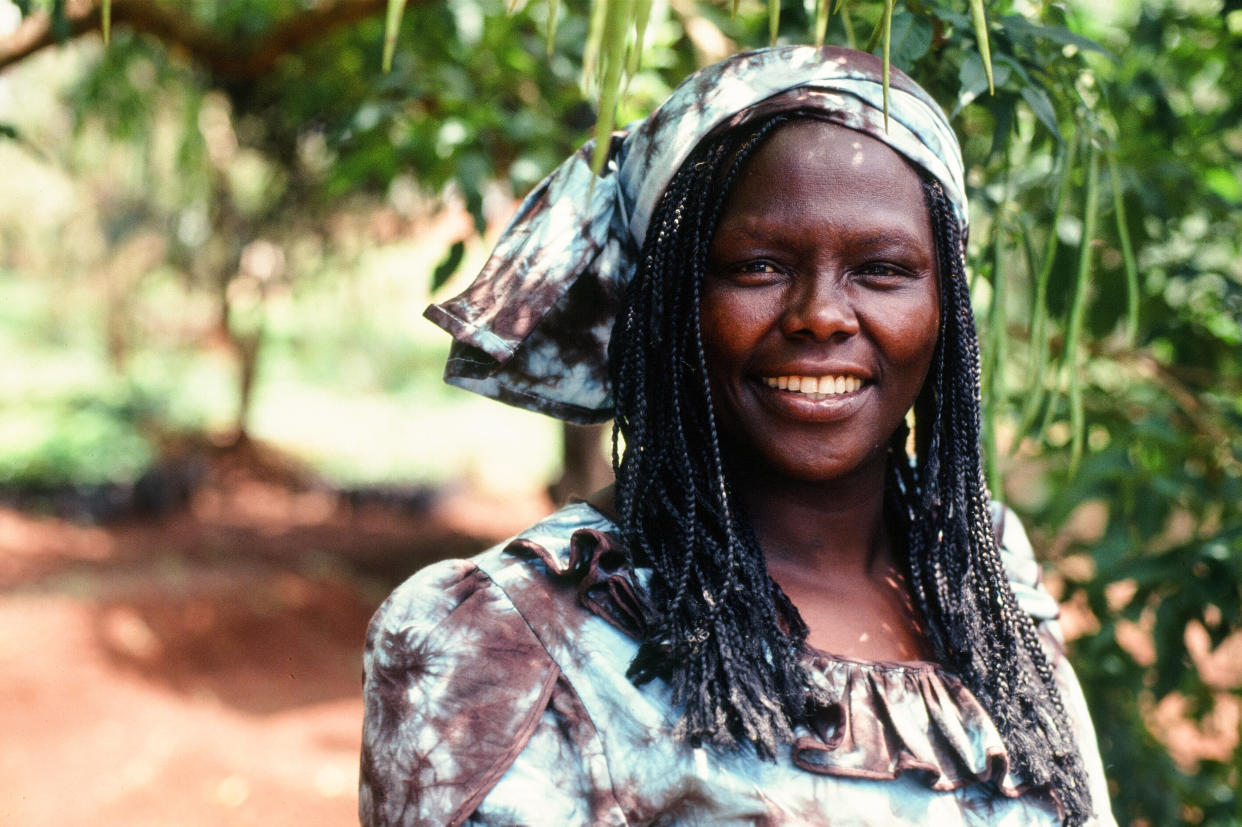 The “Queen of Soul” was ranked No.1 in Rolling Stone’s “200 Greatest Singers of All Time” and it’s been said that no one understood soul music better than Aretha Franklin. Inspiring generations of singers after her, including Mary J. Blige and Whitney Houston, Franklin was also the very first female artist to be inducted into the Rock & Roll Hall of Fame in 1987.

Marsha P. Johnson, born Malcolm Michaels Jr., was the first self-identified, drag queen in the U.S. She was one of the first openly gay liberation activists and a key figure in the Stonewall riots in 1969. When asked what the “p” in her name stood for, she responded, “Pay it no mind,” and continued to use that phrase when asked about her gender identity. 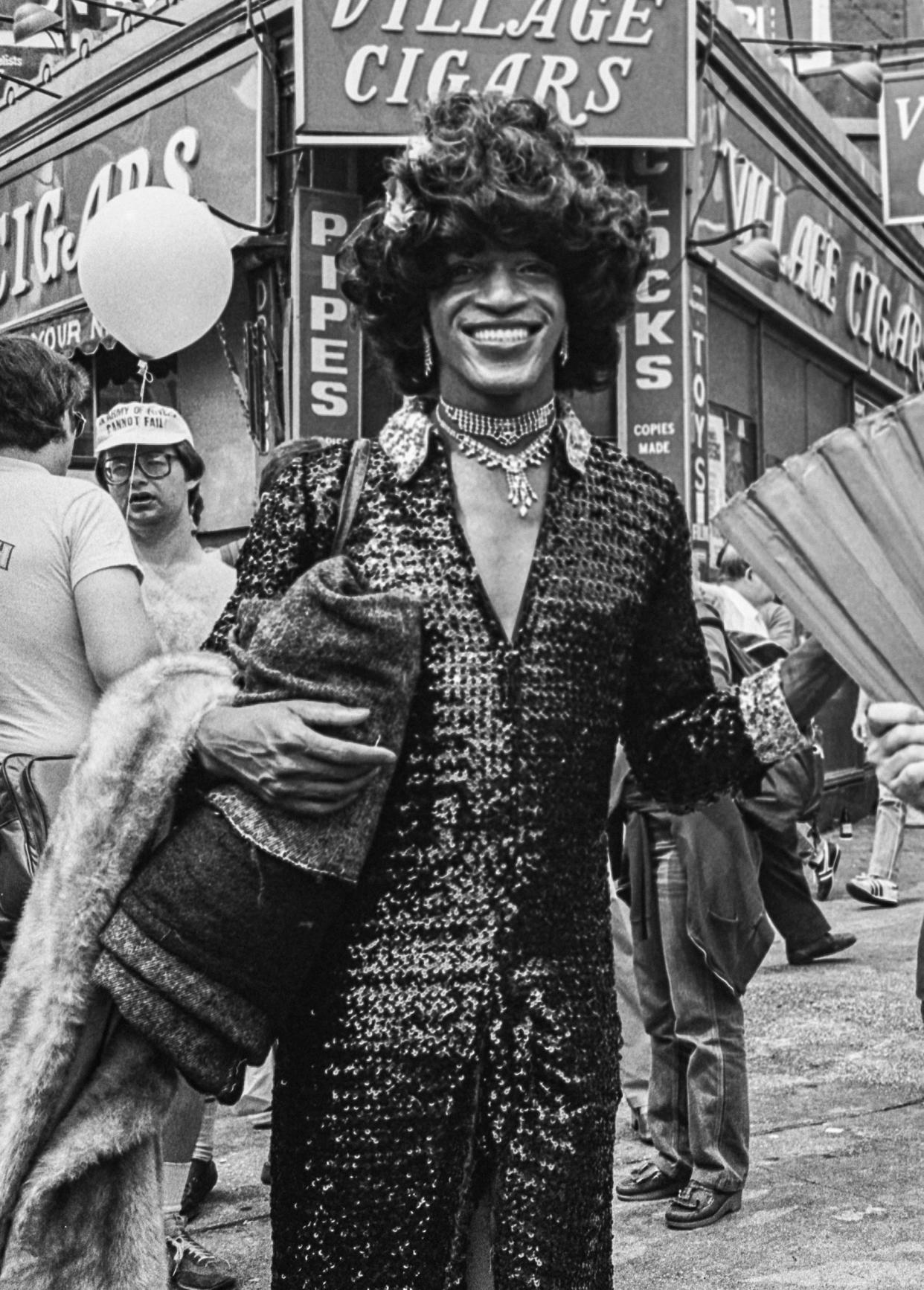 Ruby Bridges is an American activist who helped the civil rights movement in Louisiana. She was the first child to desegregate William Frantz Elementary School, an all-white school in Louisiana, which she was selected to attend based on her displayed intelligence at just six years old. She also was later painted by Norman Rockwell and is now celebrated as a courageous Black woman who continued to fight for equal rights throughout her life.

Kamala Harris is the current and 49th vice president of the United States. She stands as the first female vice president in American history, the highest-ranking female official in US history — and is the first Black and Asian American to hold the position. 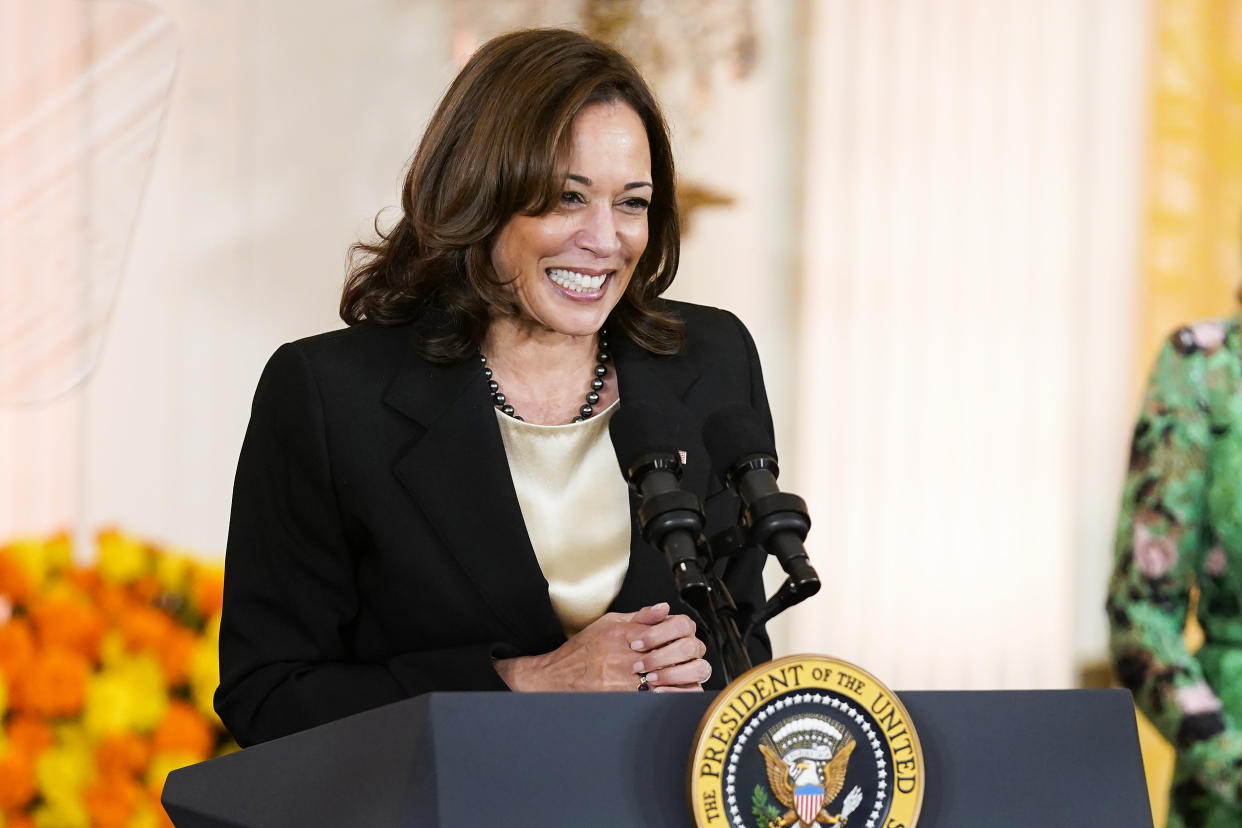 Not only was Michelle Obama the first African American woman to serve as the first lady of the United States, but she also continues to be a source of inspiration through her efforts to promote health and wellness for kids in America. Her story in her best-selling books “Becoming” and “The Light We Carry” encourage generations of women to dream big and never give up.

Tarana Burke is best known for organizing the #MeToo movement in 2006 as a means for victims of sexual violence to share their experiences with others, forming an alliance among survivors. Named Person of the Year by TIME magazine in 2017, Burke has spent her life empowering women to share their stories and fight against sexual assault with the slogan “empowerment through empathy.” 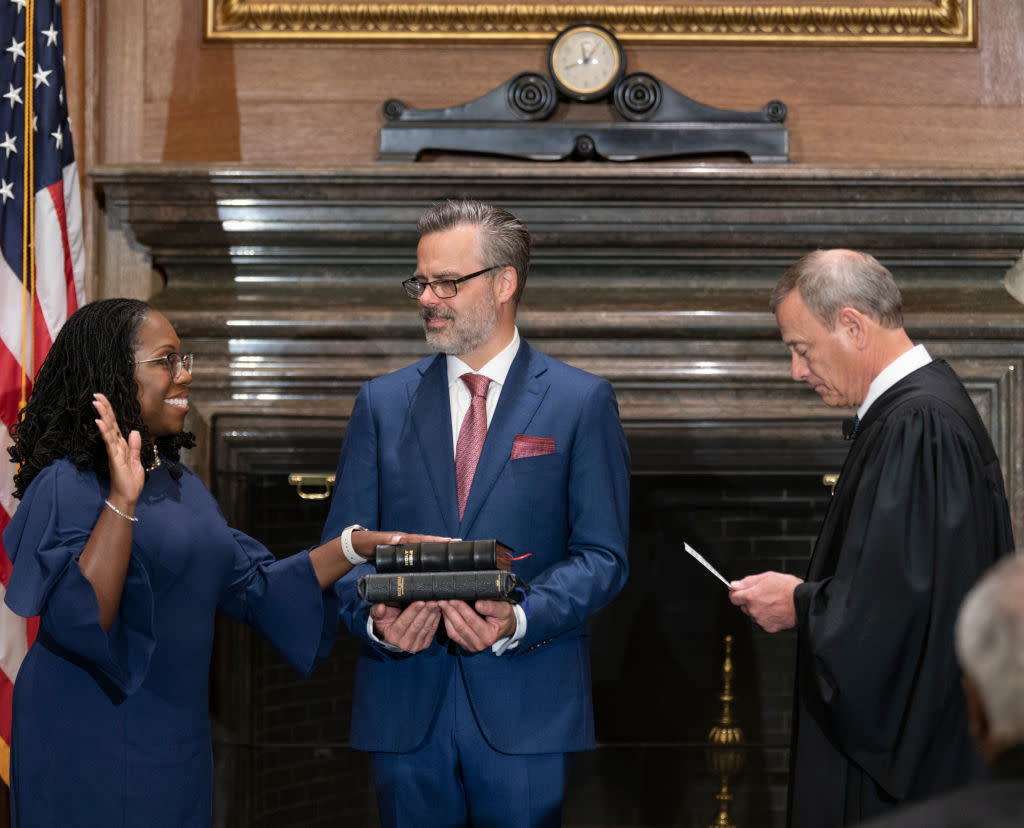 This article was originally published on TODAY.com