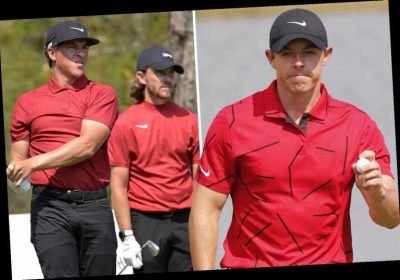 GOLF LEGEND Tiger Woods thanked his fans and fellow golfers for their support in helping him get through a horrific crash that many thought would have proved fatal for the legend.

"It is hard to explain how touching today was when I turned on the tv and saw all the red shirts," Woods tweeted. 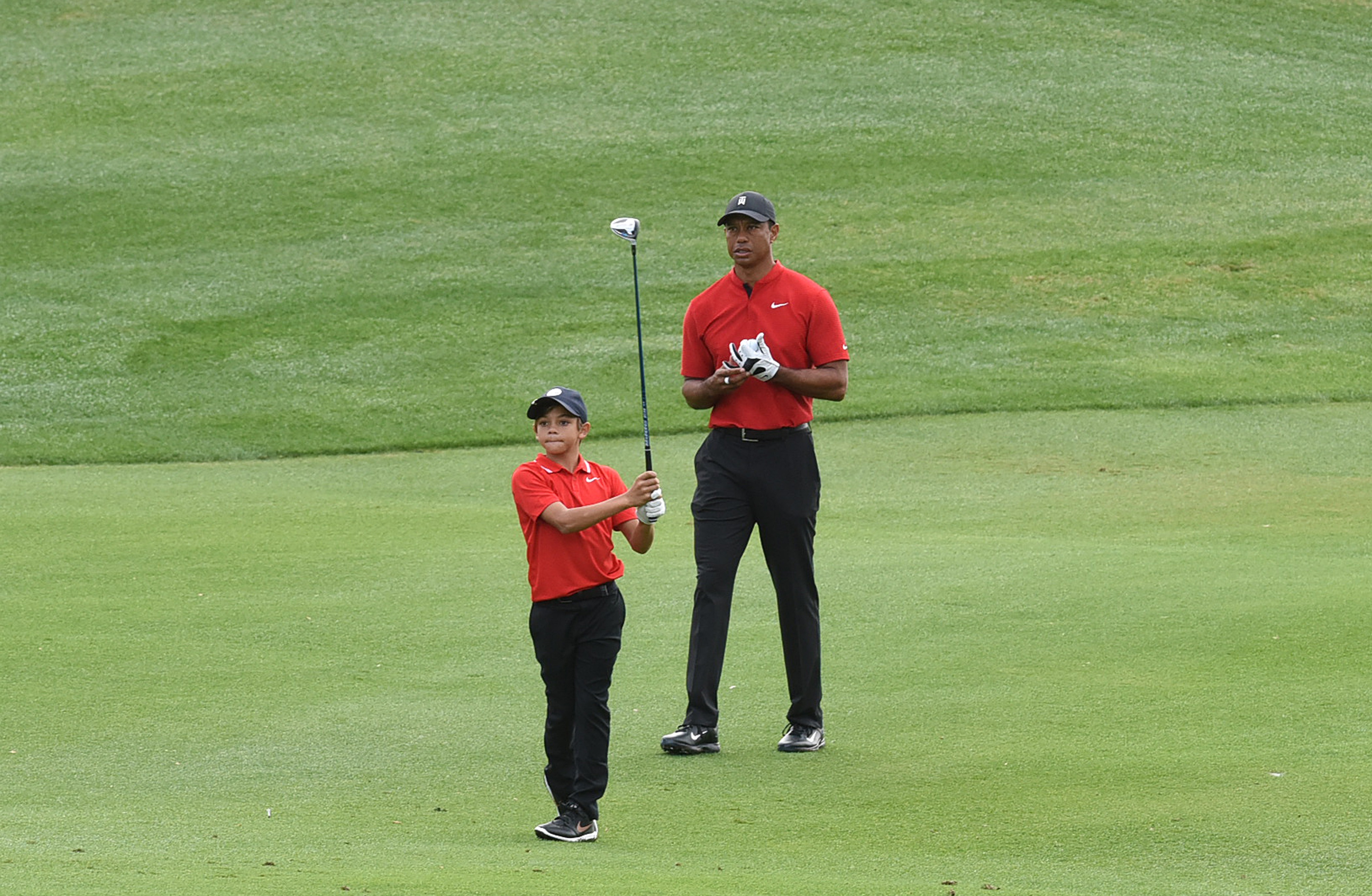 "To every golfer and every fan, you are truly helping me get through this tough time," he ended.

In his first remarks since the horrific crash, Woods thanked everyone for the messages of support while he recovers from the crash that saw his car roll over over 100 feet away.

Woods' comments about the red shirts refers to a move by fellow golfer Rory McIlroy who led a number of athletes in wearing Woods' signature red shirt.

McIlroy was one of a number of golfers who wore Woods' red on Sunday during the last round of the World Golf Championship. 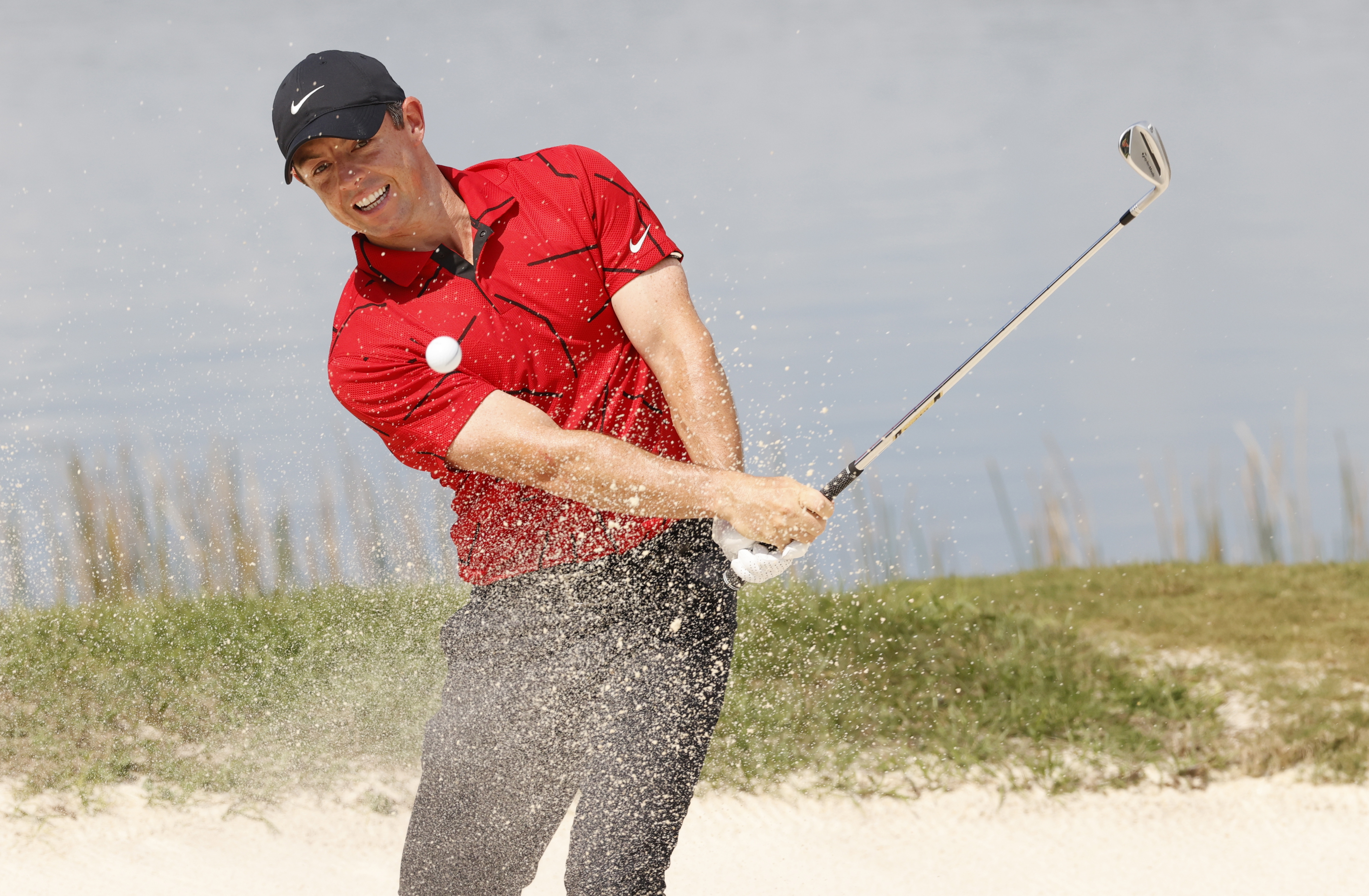 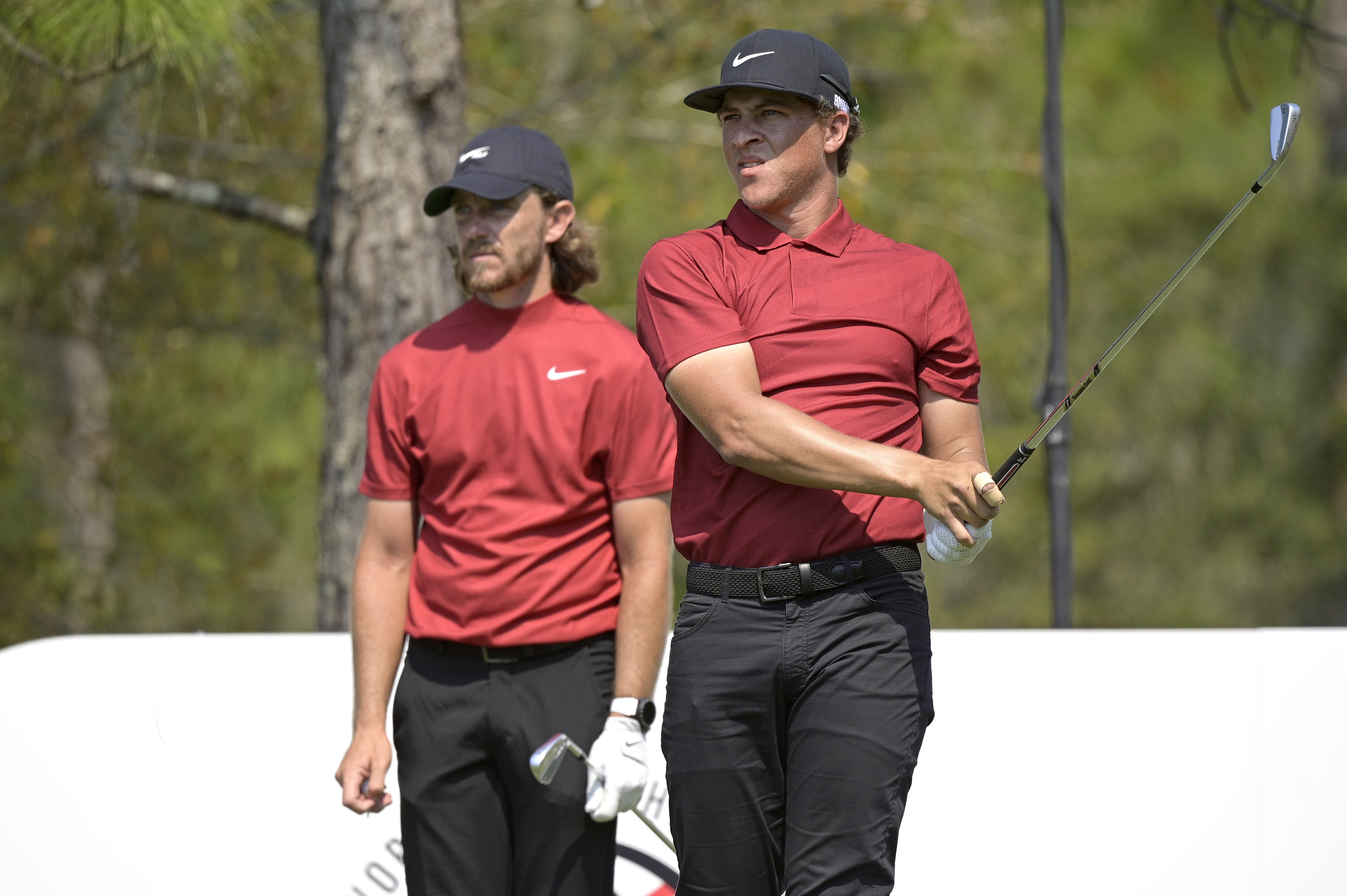 Woods underwent major surgery to fix two fractures in his right leg and a shattered ankle.

His car flipped off the road while he was speeding down a dangerous curve in the road in Los Angeles on Tuesday just after 7AM.