If MPs back him it will trigger a constitutional crisis as the PM will not have the final say on any deal. 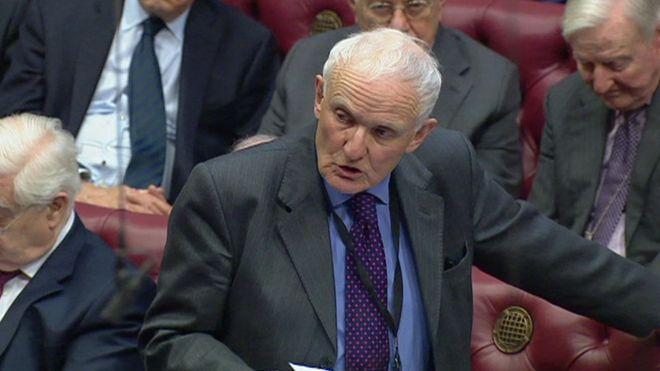 Ex-minister Viscount Hailsham, who as MP Douglas Hogg charged the taxpayer to clean the moat at his manor house, put down a wrecking amendment to the EU Withdrawal Bill.

Critics say it was designed to hamstring Theresa May by giving unelected peers and MPs the chance to throw out her Brexit deal and decide what happens next — even staying in the EU.

The House of Lords was branded a “cosy cabal of Remain” after backing the change 335 to 244.

Tory peer Lord Fairfax, who said it, added: “This is designed to delay, frustrate and ultimately block Brexit.” 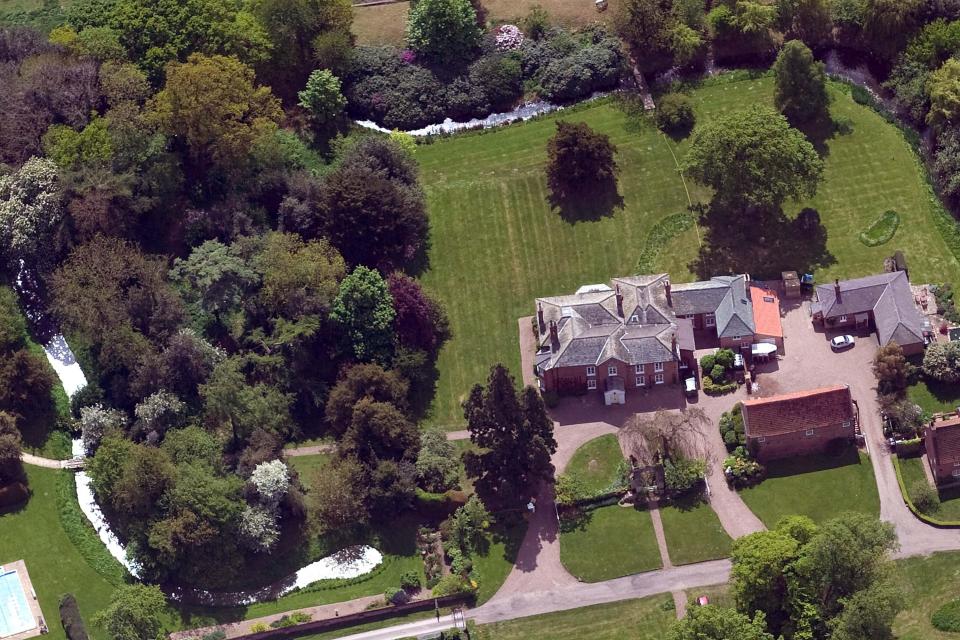 Lord Dobbs, creator of telly hit House of Cards, said peers were trying to “drive Brexit onto the rocks”. He added: “This my Lords is a wrecker’s amendment. And I wish it ill.”

Lib Dem peer Lord Roberts sparked uproar in the chamber by comparing the proposed Bill to something out of Nazi Germany.

He said: “My mind went back to Berlin in March 1933, when the Enabling Bill was passed in the Reichstag. 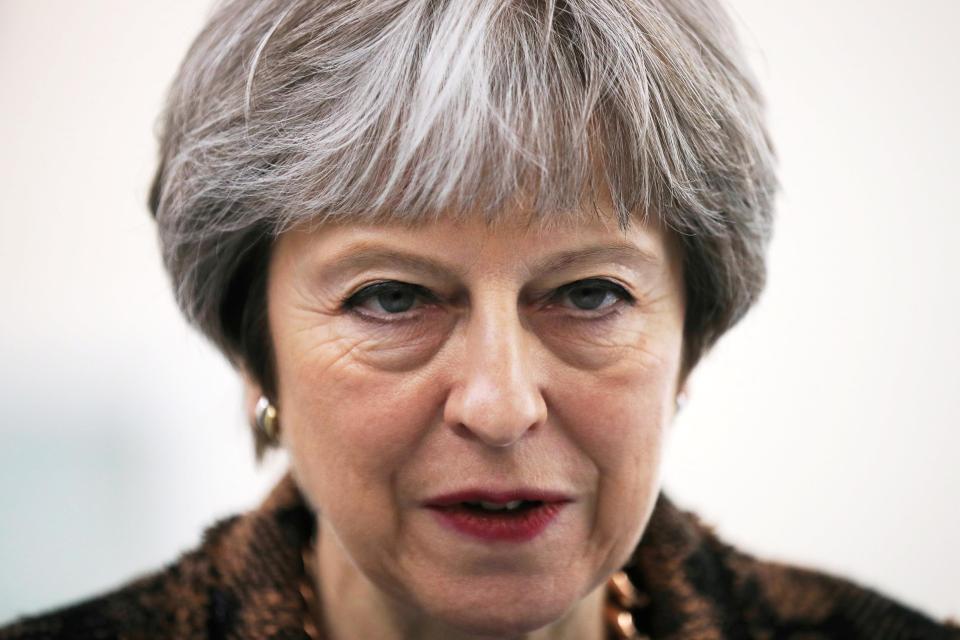 "That transferred democratic rights of the parliament into the hands of one man. His name was Adolf Hitler.”

Lib Dem peers said they were “in the driving seat” over Brexit. Lord Newby added it was “vital that Parliament, not the Government, decides whether or not any Brexit deal is acceptable”.

MPs will now vote on the amendment. Crossbench peer Lord Malloch-Brown, chairman of the pro-EU Best for Britain campaign, said: “This feels like a turning point.

"This is a massive defeat for the Government.”