The Dover MP is reported to have been told the woman withdrew her accusations of sexual harassment after she was paid wages she said she was owed. 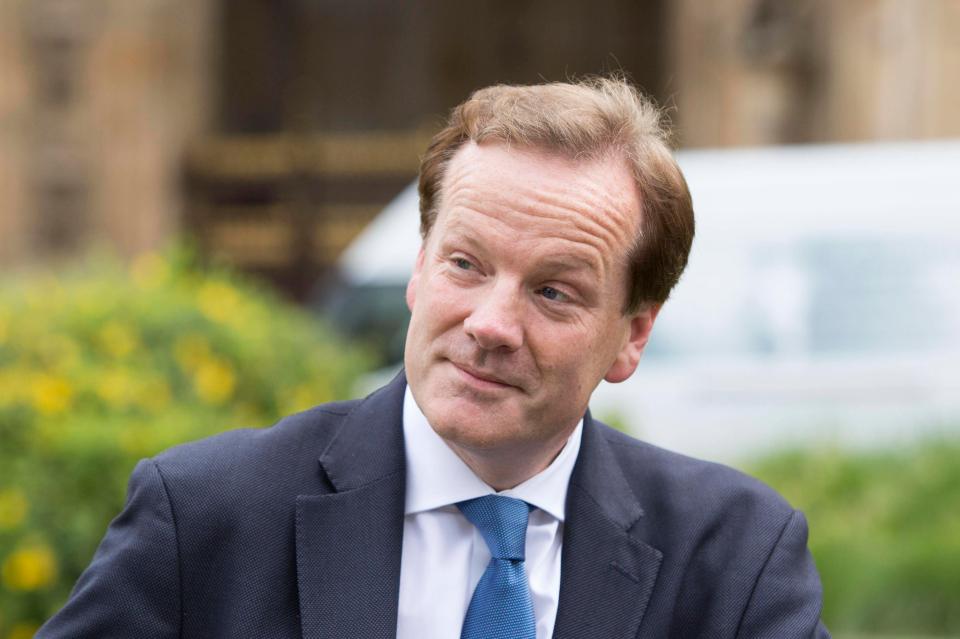 Then, at a meeting attended by current Chief Whip Julian Smith, and a fellow Whip he was informed the documents had been "destroyed", according to the Mail On Sunday.

Months later, Mr Smith – who had been newly promoted to the Cabinet – suspended Mr Elphicke and reported him to cops after a separate claim of rape was made against him.

But when the MP was quizzed last month, cops wanted to know about the alleged breast fondling, not rape, as well as a claim by a third woman who says he "lunged" at her.

The married backbencher, who has not been arrested, denies the claims and says he is confident of proving his innocence. 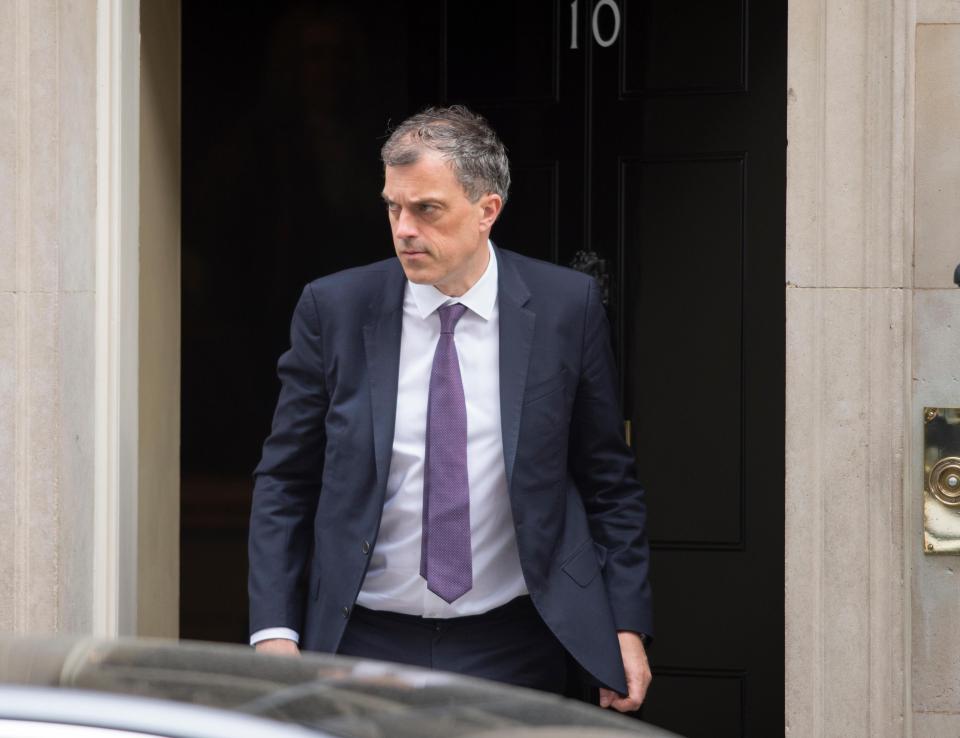 The allegations saw him suspended from his party during the Westminster harassment storm five months ago.

Friends say he was "badly treated" by Mr Smith and his "reputation has been trashed".

Senior Tory MP Bob Stewart told the Mail on Sunday: "It is absolutely appalling that Charlie has lost the whip for nearly six months. This matter should have been resolved long ago."

A source close to Mr Smith said: "Julian did not say he would destroy any files and was not in charge of the case. No files were destroyed." 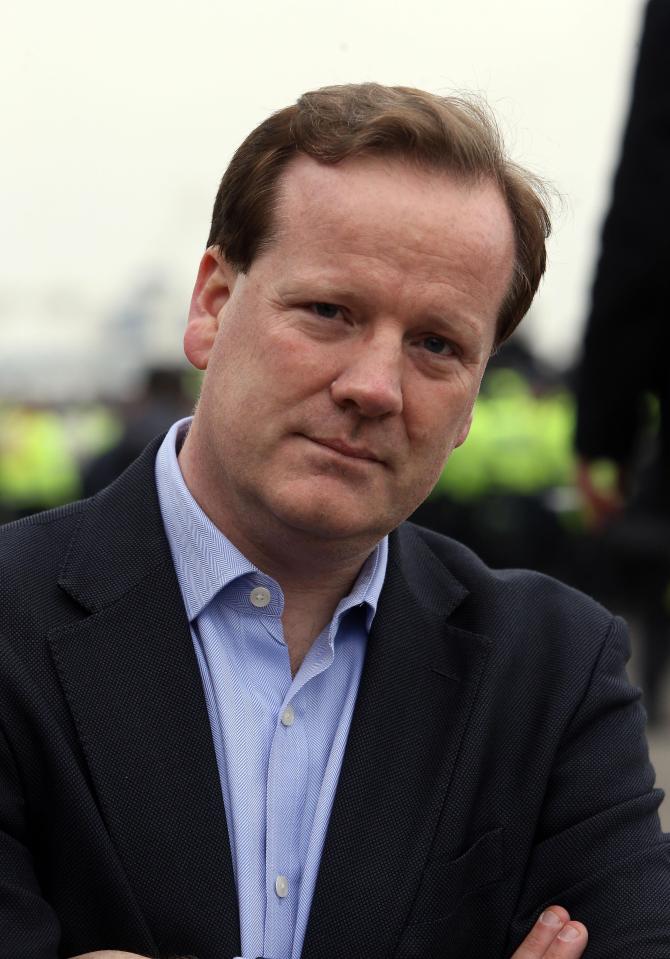 Speaking last week, Mr Elphicke, 47, said: “I met with the police on March 12 and was then told for the first time the nature of the allegations made against me.

"Until that point I had no idea whatsoever of the allegations which had led to my having the Conservative whip suspended in November 2017.

“I am co-operating fully with the police and have made it clear to them that I vigorously deny any wrongdoing whatsoever.

“Now that I am finally aware of the allegations the police are investigating, I am confident that I will be able to clear my name." 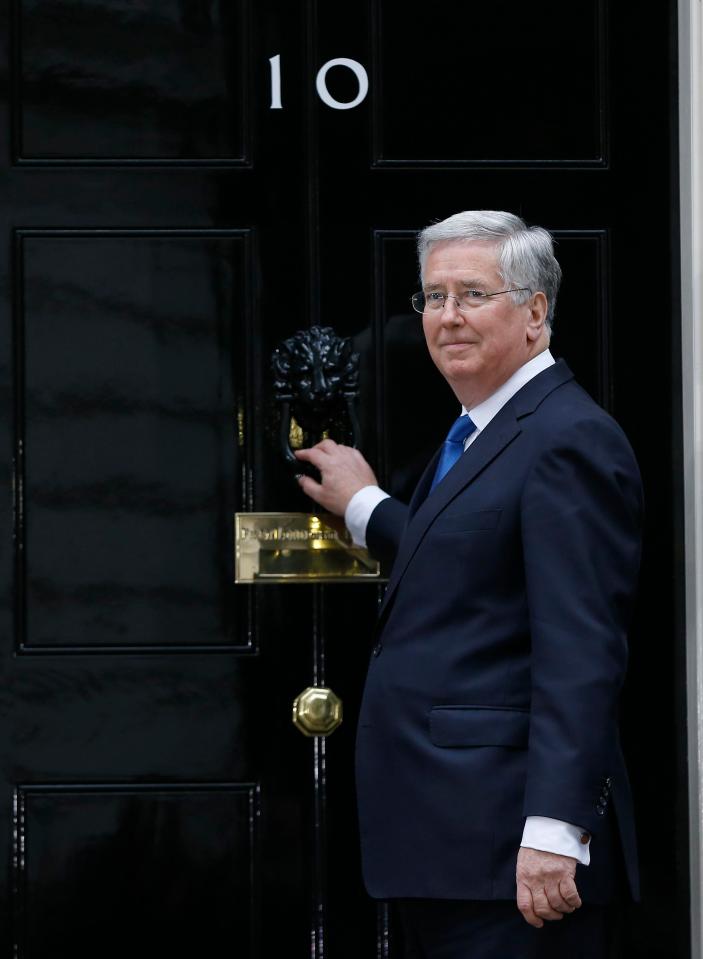 Those allegations, according to the Mail, relate to two former female colleagues.

The first claims he fondled her breasts after they drank champagne in his office one evening in early 2016.

She also alleges that he touched her leg after giving her a lift to his constituency.

Mr Elphicke denies the claims and says he spent that evening having supper with his mother – and has emails to prove it.

He admitted to having champagne with the woman on a separate occasion, but denied groping her.

The second complaint came from a female lobbyist who alleged Mr Elphicke "lunged" at her in a Commons lift three years ago following drinks in Parliament’s Pugin Room.

Denying the allegation, Mr Elphicke claims the woman stayed in touch with him after the alleged incident, signing off at least one text messaged with a 'X', undermining her claim.

Before the police interview, Mr Elphicke complained the saga had a bad impact on his family and he had been “thrown to the wolves” by his Party.

It followed Michael Fallon's resignation from his position as Defence Secretary after admitting that he touched female journalist Julia Hartley-Brewer's knee.

A spokesman for Mr Elphicke told The Sun today: "As Charlie has always said, he denies all allegations of any wrongdoing.

"As Charlie's solicitor said, it seems inconceivable that a credible allegation of rape could have been made six months ago without police having raised it by now with Charlie."