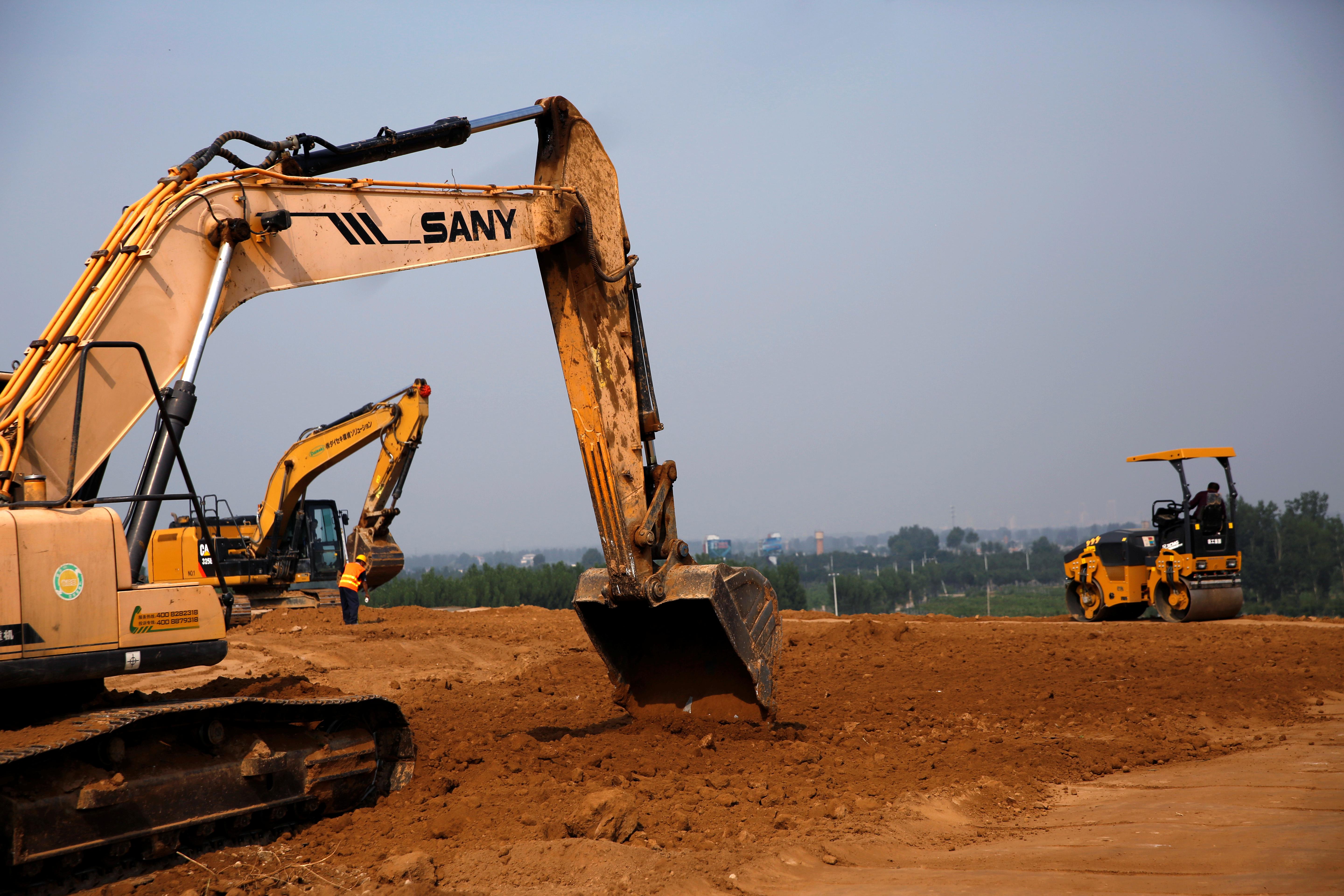 The stimulus measures have helped to reverse the damage from the coronavirus crisis and a revival in diesel consumption is a signal that China’s economic recovery is gaining traction.

Diesel, which accounts for some 30% of total Chinese oil demand, will likely expand around 2% in 2020 and is outperforming gasoline and aviation fuel, both of which have been harder hit by travel curbs and look set to contract, according to analysts at SIA Energy and FGE.

A 2% growth will translate into 60,000 to 90,000 barrel-per- day growth in total diesel consumption this year, to a record of 3.8 to 4.1 million bpd, exceeding the previous record in 2019, according to Tee and Chen Jiyao, head of China client advisory with FGE.

The rebound began in March/April, shortly after China contained its worst coronavirus outbreaks and reopened the economy.

Truck sales in the world’s largest freight market are set to hit a record of around 3.76 million vehicles in 2020, up nearly 18% from 2019, IHS Markit analysts said.

“Heavy-duty trucks turned out to be a dark horse,” said Cassie Liu, IHS’ Beijing-based specialist on heavy vehicles, who estimates that heavy-duty truck sales will top 1.4 million units this year following growth of more than 50% each month between April and June.

Apart from a ramp-up in building railways, homes and telecom networks, official regulation to retire a million older trucks with higher emissions by the end of 2020 and a crackdown on overloading for road safety also spurred sales, Liu said.

In contrast, IHS predicted that sales of passenger vehicles, 95% powered by gasoline, would drop 13% this year over 2019 in their third annual contraction.

Coupled with a slower expanding car fleet and a nearly 9% fall in gasoline use in the first half of the year, SIA Energy’s Tee pegged annual growth at 0.7% while FGE’s Chen and Wood Mackenzie’s analyst Yuwei Pei forecast a 4% decline.

However, gasoline is expected to play catch-up next year to post 1-2% growth over 2019, due to the economic recovery and as purchasing power shifts to central and western regions from the wealthier coastal provinces.

Huge falls in global passenger traffic and concerns about a resurgence in infections have led analysts to predict a 22-30% fall in jet fuel demand in 2020 despite a recovery in domestic flights.

Other risks to oil consumption trends were geopolitical tensions that could affect trade, shifts in consumer behavior and a relapse in domestic coronavirus cases.