Home » World News » Trump mocks J.D. Vance, saying he's trying to get on his good side

Trump mocks J.D. Vance, saying he's trying to get on his good side

At a rally Saturday, Trump said Vance is trying to get into his good graces.

“J.D. is kissing my ass. Of course, he wants my support,” Trump said to the crowd.

“The entire MAGA movement is for J.D. Vance,” he added.

Trump said that Vance fell in love with him the same way North Korean leader Kim Jong Un did.

“This is a great person who I’ve really gotten to know,” Trump said of Vance. “Yeah, he said some bad things about me, but that was before he knew me and then he fell in love. Remember, I said that about Kim Jong Un – he fell in love, and they said, ‘Oh, Trump was saying he fell in love.’ Actually, he did.”

He told the crowd that the choice in November is between voting for Democrats — assuring the continued “destruction” of America — or voting for Republicans in order to save the country. 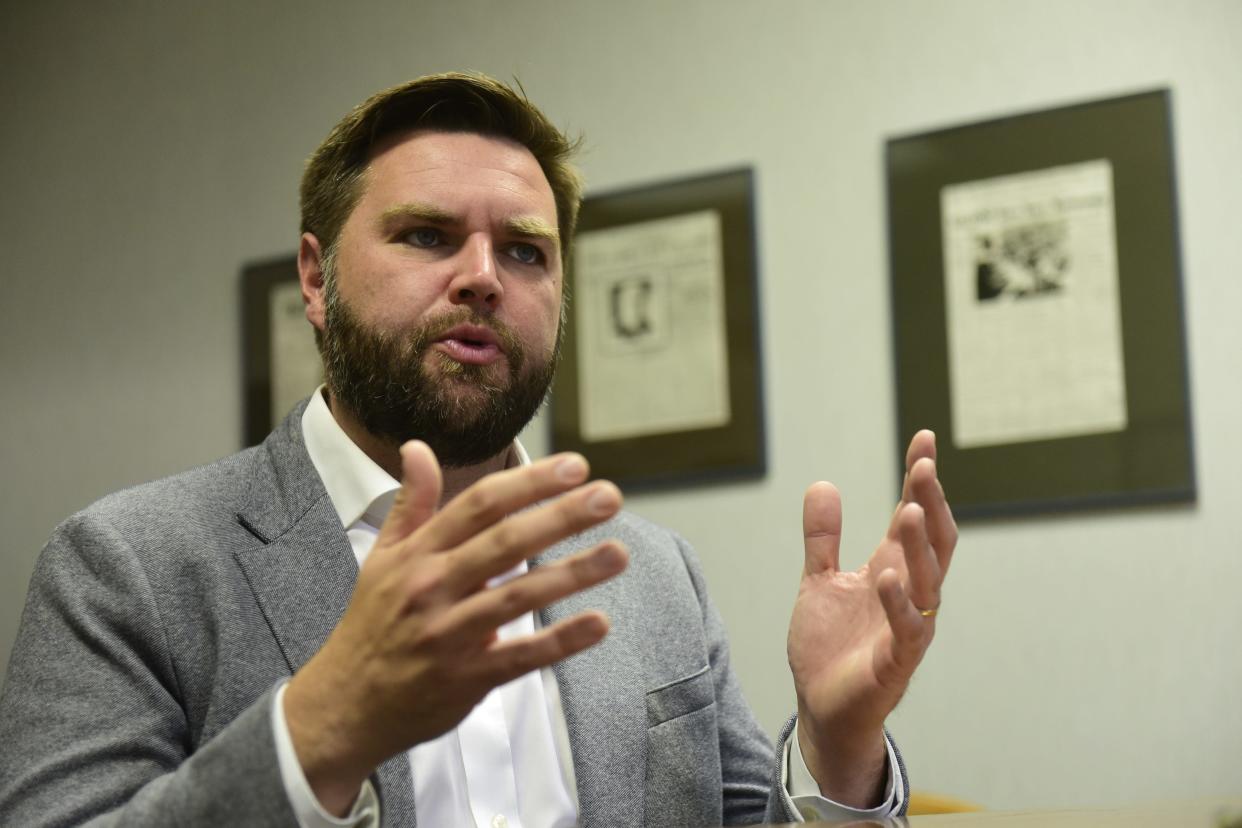 Trump midterms: Investigations may help Donald Trump politically — and that may hurt the Republican Party

During his hourlong speech, Trump touched on what he called politically motivated investigations and the “weaponization of the Justice Department,”// and the Afghanistan withdrawal. He also reiterated his false claims that the 2020 election was stolen: “I ran twice, and won twice.”

Vance is running against Ryan for the seat being vacated by retiring Republican Sen. Rob Portman. Trump last visited Ohio in April to rally supporters behind the “Hillbilly Elegy” author amid a divisive GOP primary that surfaced Vance’s past criticisms of the former president. “Hillbilly Elegy” portrayed Vance’s rural Midwestern upbringing and made him a media voice of the white working-class during the 2016 presidential election.

Last year, upon announcing his candidacy, Vance told the Columbus Dispatch that he disputed criticism that he flip-flopped on his support for Trump, saying he didn’t take the former president seriously at first but always believed in his agenda.

“I just didn’t think this guy would actually deliver on it, and he proved me wrong,” Vance said in an interview with the USA TODAY Network Ohio Bureau in July 2021. 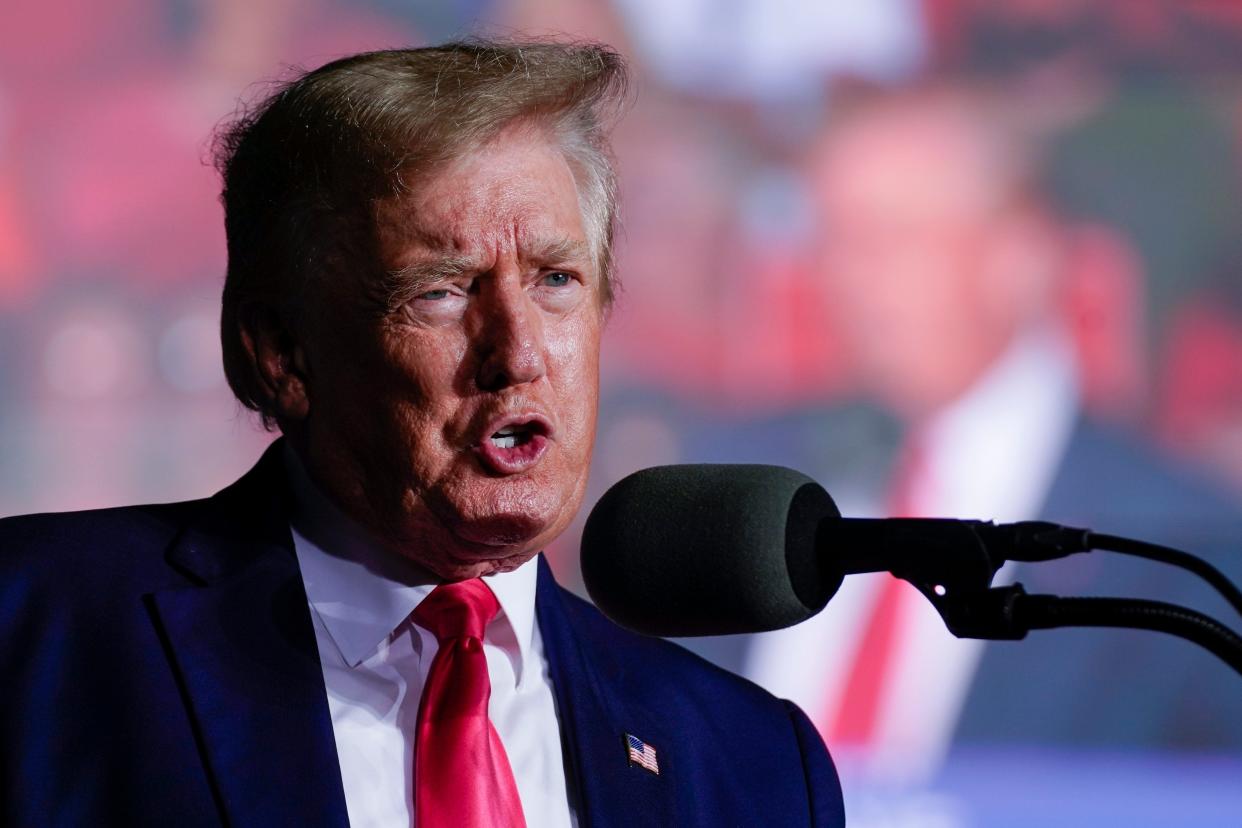 This article originally appeared on USA TODAY: At Ohio rally, Trump says J.D. Vance is trying to get on his good side