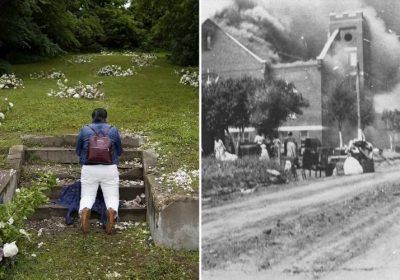 SURVIVORS of the Tulsa race massacre are demanding the city pay reparations to survivors or descendants of survivors on the 100th anniversary of the massacre.

Lawyers for the descendants are demanding the city pay $1 million each to the about 300 Black people who lost their lives during the massacre a century ago – and are pointing to a similar incident in Florida as setting precedent. 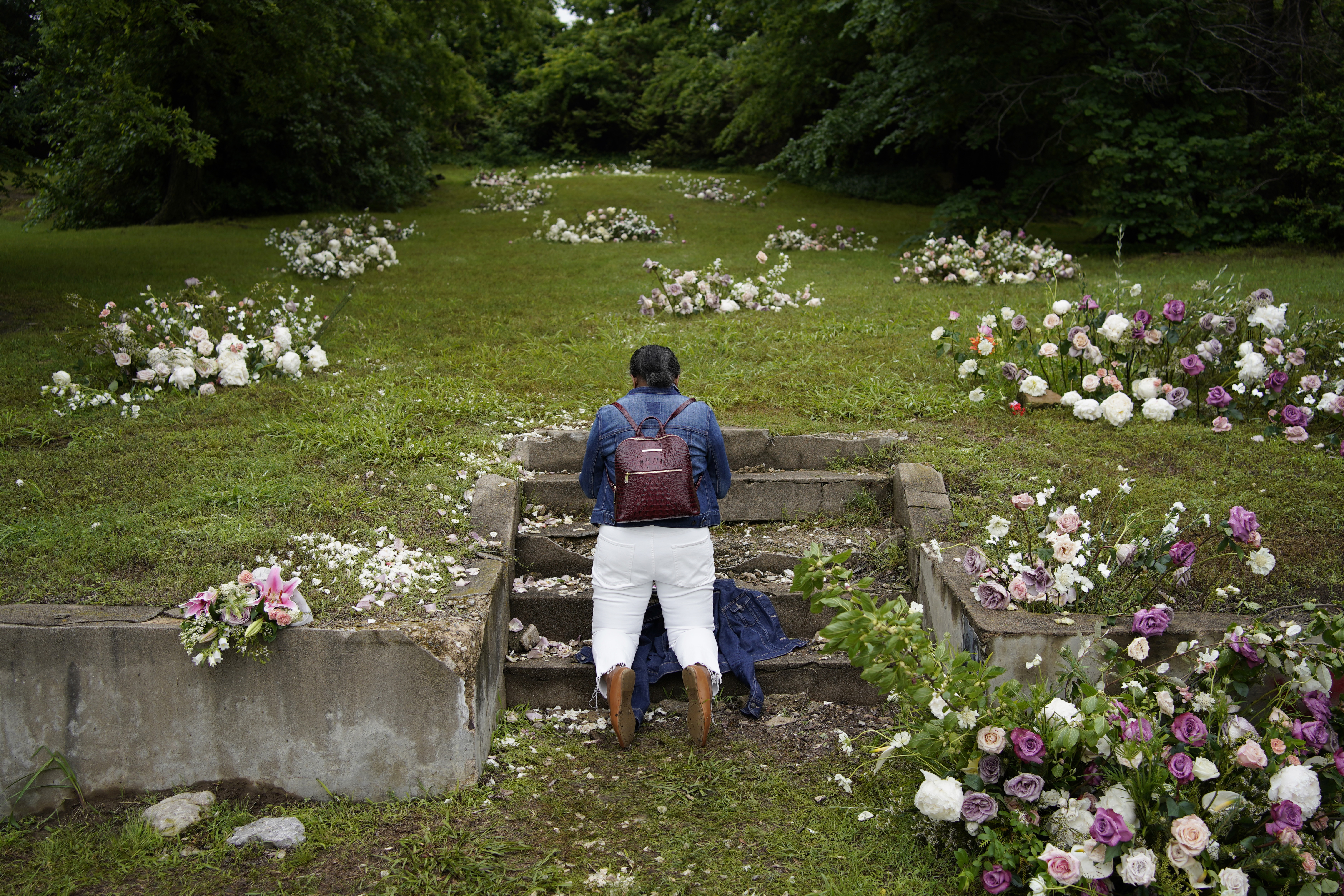 In 1994, the Florida legislature decided to award $150,000 payments to survivors who could prove they owned property during the massacre – and set up a scholarship for their descendants to attend state colleges.

Many survivors and descendants of those who lost their lives during the Tulsa massacre are now calling for the same kind of reparations from the city.

State Senator Kevin Matthews, who leads the 1921 Tulsa Race Massacre Centennial Commission, said an event was canceled because of a financial gift requested by the last three survivors of the massacre. 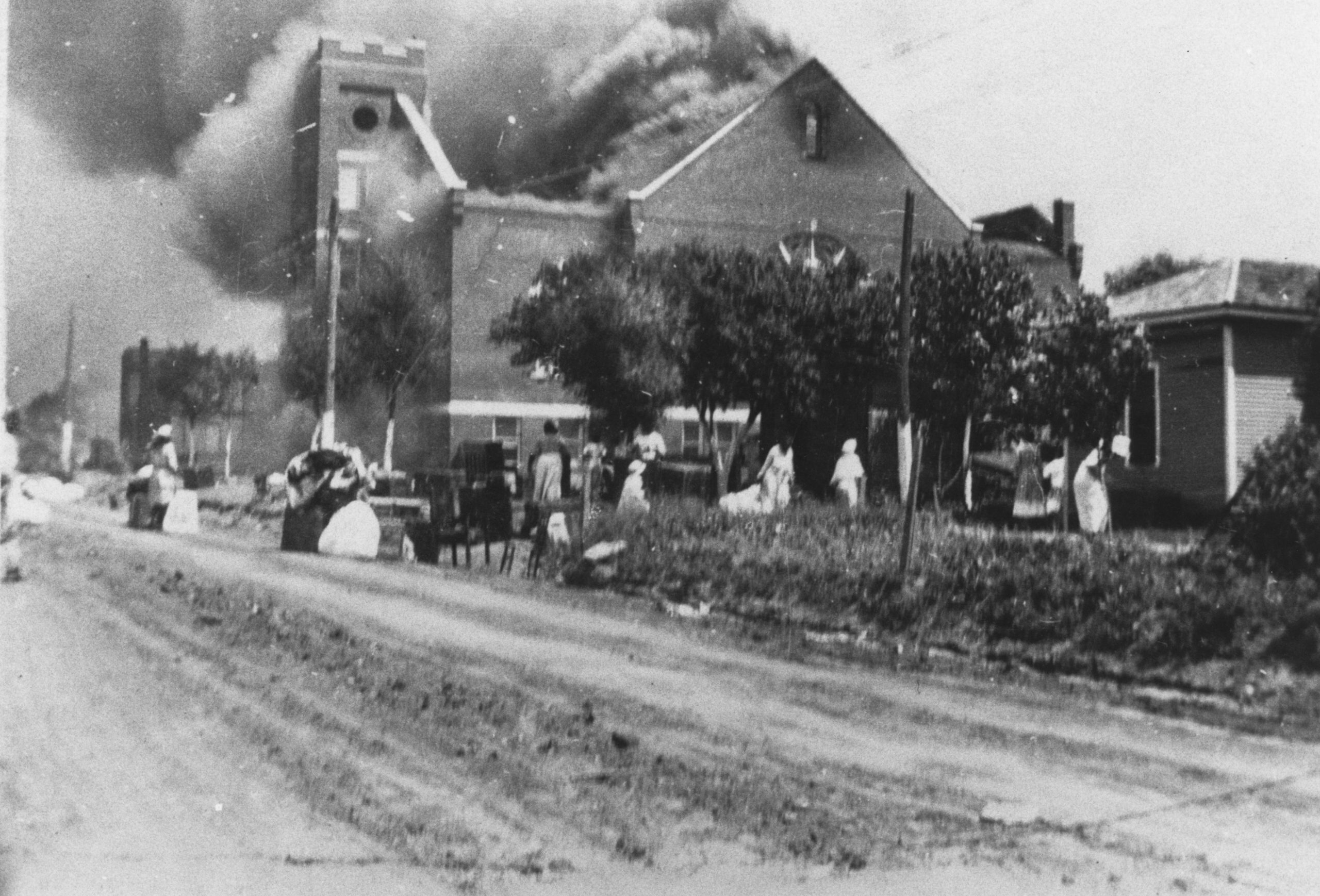 Matthews told CNN that the commission and lawyers representing the survivors had come to a conclusion where the commission would raise $100,000 per survivor.

The commission would also prepare a $2 million for a reparation coalition fund, with Matthews saying their lawyers asked to increase the amount to $1 million per survivor a day after the event was canceled.

They also requested for $50 million in seed money, something Matthews hopes to accomplish.

"We could not respond to those demands," Matthews said. "To be clear, I absolutely want the survivors, the descendants, and others that were affected, to be financially and emotionally supported. However, this is not the way, no matter how hard we tried."

The $50 million seed money was never a non-negotiable, said Damario Solomon Simmons, an attorney representing the three survivors in a case against the city.

The same goes for the $1 million per survivor request, according to Simmon's co-counsel Sara E. Solfanelli, of Schulte Roth & Zabel LLP.

The two say their legal team submitted seven total requests to ensure the survivors' participation in the commission's scheduled events.

Of the non-negotiable demands, some included creating a fund to provide direct support to survivors and descendants, and for such a fund to be handled by a Black-owned bank.

"We have three remaining survivors," said Simmons in a statement. "They will be heard. They will live with grace and dignity. The time for justice is now."