Istanbul: Turkey has told a European rights body "to mind its own business" after it voiced concern on Tuesday over the freedom and fairness of Turkish snap elections and recommended they be postponed. 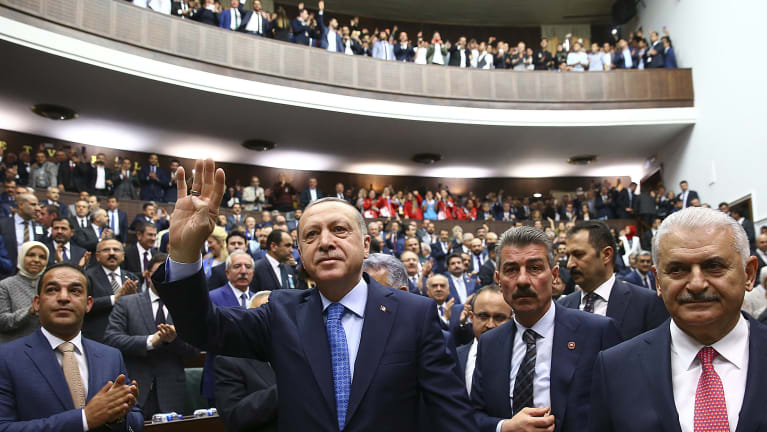 The Council of Europe Parliamentary Assembly (PACE) Monitoring Committee said the legitimacy of the elections was at stake after Turkey extended a state of emergency imposed following a failed military coup in mid-2016 and introduced a new electoral system last month.

The committee also expressed concern about what it said would be the possible presence of police forces in polling stations which "could have a deterrent effect on voters".

"All these factors combined seriously challenge the democratic nature of the elections," it said, calling on Turkish authorities to postpone the vote.

Turkish Prime Minister Binali Yildirim, whose job will cease to exist once the new presidential system comes into effect after the election, rejected the comments, saying Turkey had held "hundreds of transparent, democratic elections, with turnout of over 85 per cent". 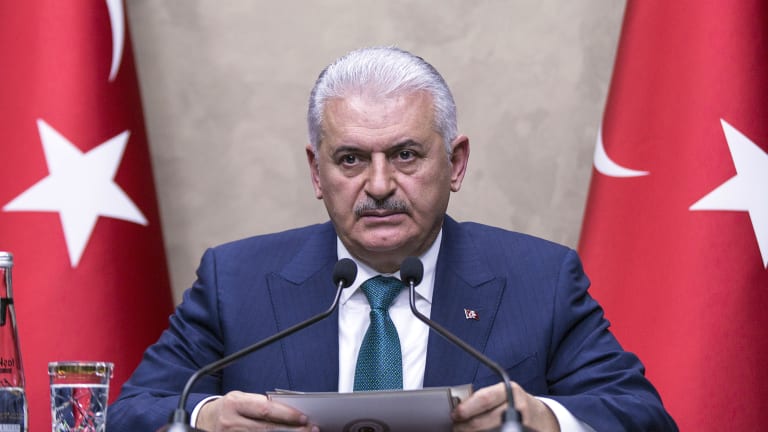 "The Council of Europe Parliament should mind its own business. They will not hold elections, Turkey will," he told reporters while on a visit to Spain.

The comments echoed the tensions over last year's referendum in Turkey on the new presidential powers, when some European countries prevented Turkish politicians from holding campaign rallies on their territories and expressed concern that the vote would nudge the country closer to authoritarian rule.

He accused the committee of double standards for not seeking a delay to last year's French presidential election, also held under a state of emergency imposed after the 2015 Paris attacks.

Erdogan said on Tuesday he was planning to hold a campaign rally in a European city next month, despite fresh comments from Germany and Austria that they would prevent such a move.

"God willing, in May, we will hold our first meeting in a closed sports hall in Europe in a European country. All preparations are complete," Erdogan said without identifying the country in a speech to members of his ruling AK party.

Ahead of last year's referendum, ministers travelled to countries with sizable Turkish communities, including Netherlands and Germany, to rally support, but authorities prevented them from campaigning there, citing security concerns.

Germany, home to about 3 million people of Turkish origin, says it will not allow foreign politicians to campaign on German territory ahead of elections.

"Our view is clear. In the three-month period before elections in a foreign country, no election campaigning will take place in Germany," German Foreign Minister Heiko Maas told reporters in Toronto, Canada.