How TV historians are helping to bring the past alive How TV historians are helping to bring the past alive at the Chalke Valley History Festival with talks on cooking, surgery and warfare through the ages

Leading TV historians will give hands-on lectures to visitors for the first time at this year’s Chalke Valley History Festival, sponsored by the Daily Mail.

Presenters, including medieval specialist Dr Helen Castor and ancient world expert Tom Holland, will use the interactive talks to illuminate topics such as cooking, surgery and warfare through the ages. 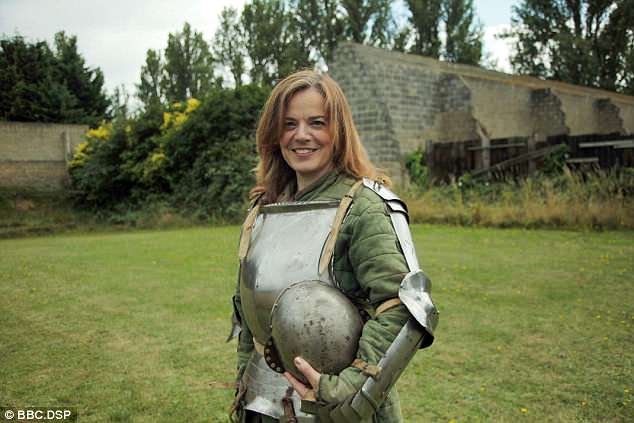 Presenters, including medieval specialist Dr Helen Castor (pictured) and ancient world expert Tom Holland, will use the interactive talks to illuminate topics such as cooking, surgery and warfare through the ages 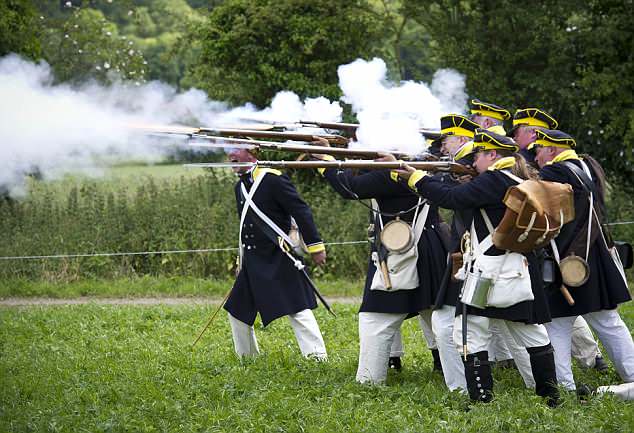 James Holland, festival chairman, said: ‘Using techniques and materials from the past, our living historians will be demonstrating a wide range of activities from historic cookery to surgery, to other features of day-to-day living, and of course how warfare was fought and developed over the centuries. 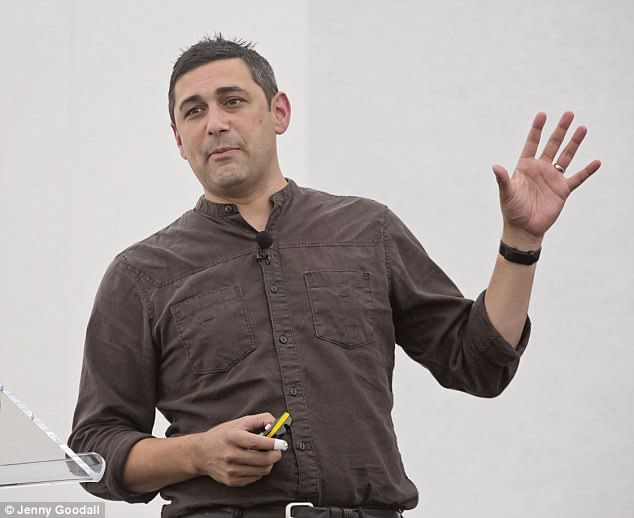 ‘Each event will be presented by a leading historian who will be adding context to the specialist knowledge of the living historians.

‘For example, Dan Jones and Charlie Higson will be explaining the purpose of specific weapons through the ages and the brutality of hand-to-hand combat, and Helen Castor, Guy Walters and Eddie Butler will be investigating the hows and whys of uniform development through time. 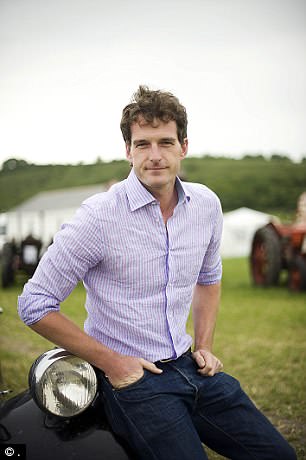 ‘Plus, Tom Holland will be explaining what it was like to be both a soldier in the legions and also a Roman civilian.

‘These immersive talks offer a great chance for visitors to really engage with history, and to learn about different historical topics first-hand.

‘We’re really excited about the programme and believe everyone will find it both fascinating and entertaining.’

Beginning as a fundraiser for the local cricket club in 2011, the event has grown into the largest UK festival entirely dedicated to history.

It now consists of a week of talks, discussions and debates and extensive ‘living history’ exhibits and air displays.

Also new to the festival this year will be the Chalke Valley History Heroes, who will shine a light on notable local figures, including authors Sir Terry Pratchett and Sir William Golding. The festival will also mark the 100th anniversary of women being granted the right to vote, the end of the First World War and the birth of the RAF.

n To purchase tickets, go to the festival website at www.cvhf.org.uk where the full programme of events is available. Alternatively, call the ticket hotline on 01722 781133.