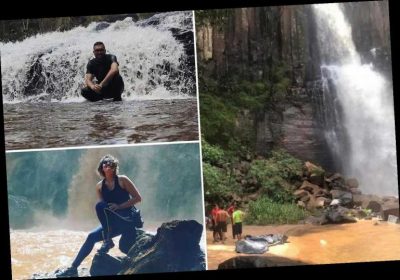 TWO FRIENDS tragically died after plunging down a waterfall while trying to take a selfie.

Fernando Danziger, 31, and Any Caroliny Duarte, 23, fell 138 feet to their deaths at the Chicao Waterfall in southern Brazil on March 14. 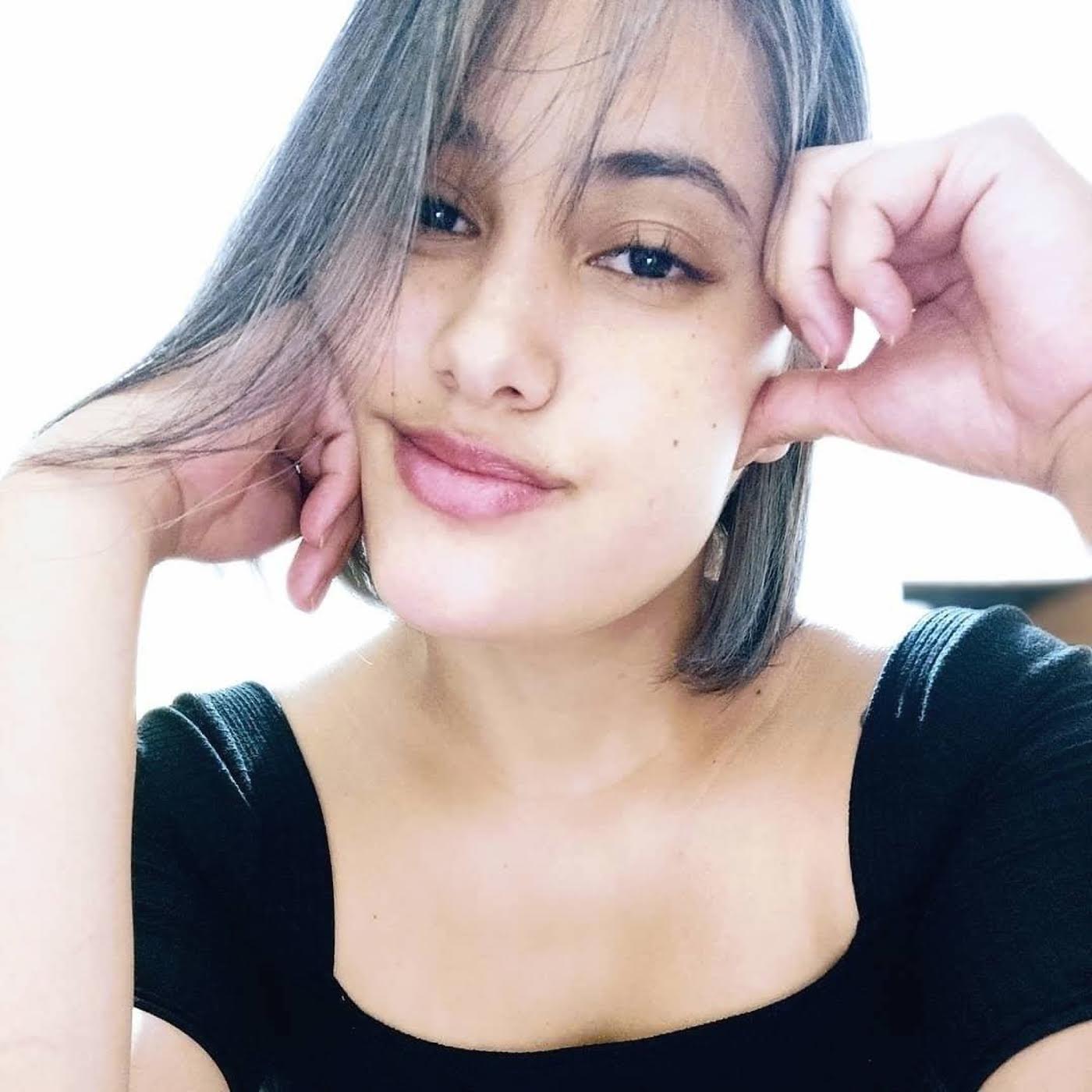 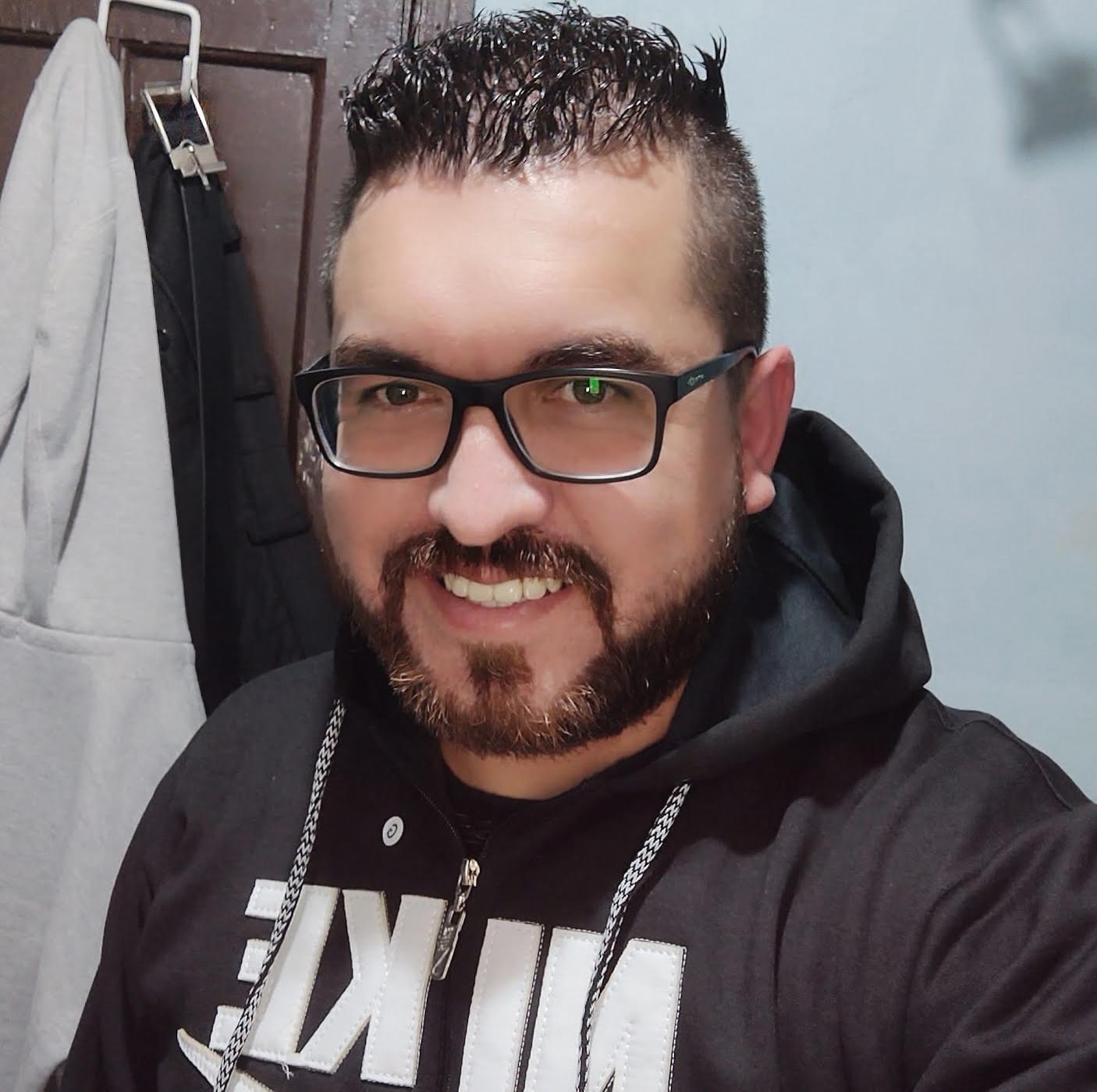 The pair, who lived in the nearby municipality of Londrina, were enjoying a day trip to the natural beauty spot with a group of friends.

Any Caroliny is said to have approached the top of the waterfall to take a selfie with her mobile phone, before she slipped.

Fernando rushed over to help her, trying to pull her to safety but also slipped, seeing the friends fall from a height of over 40 metres.

Both Any Caroliny and Fernando are reported to have frequented nature trails and waterfalls across the region. 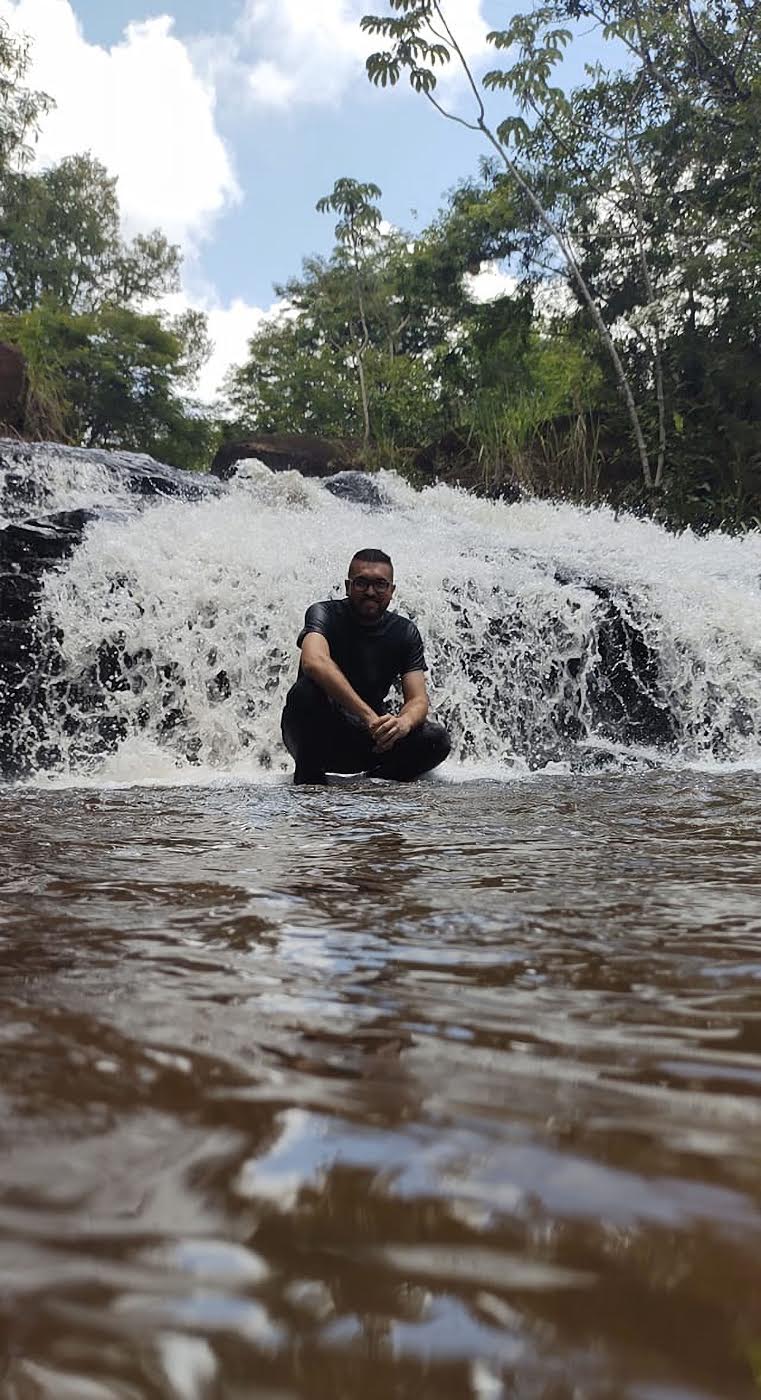 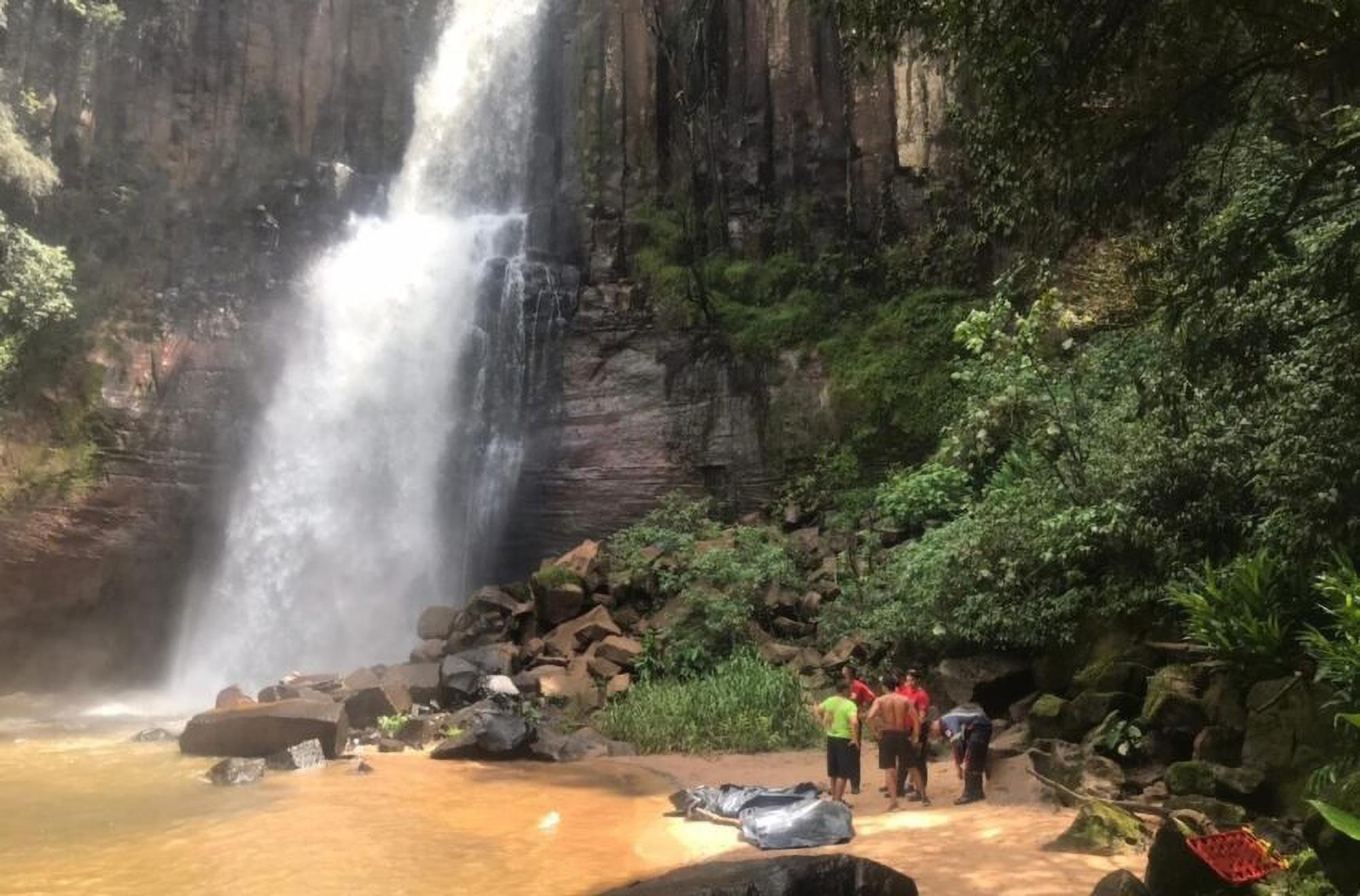 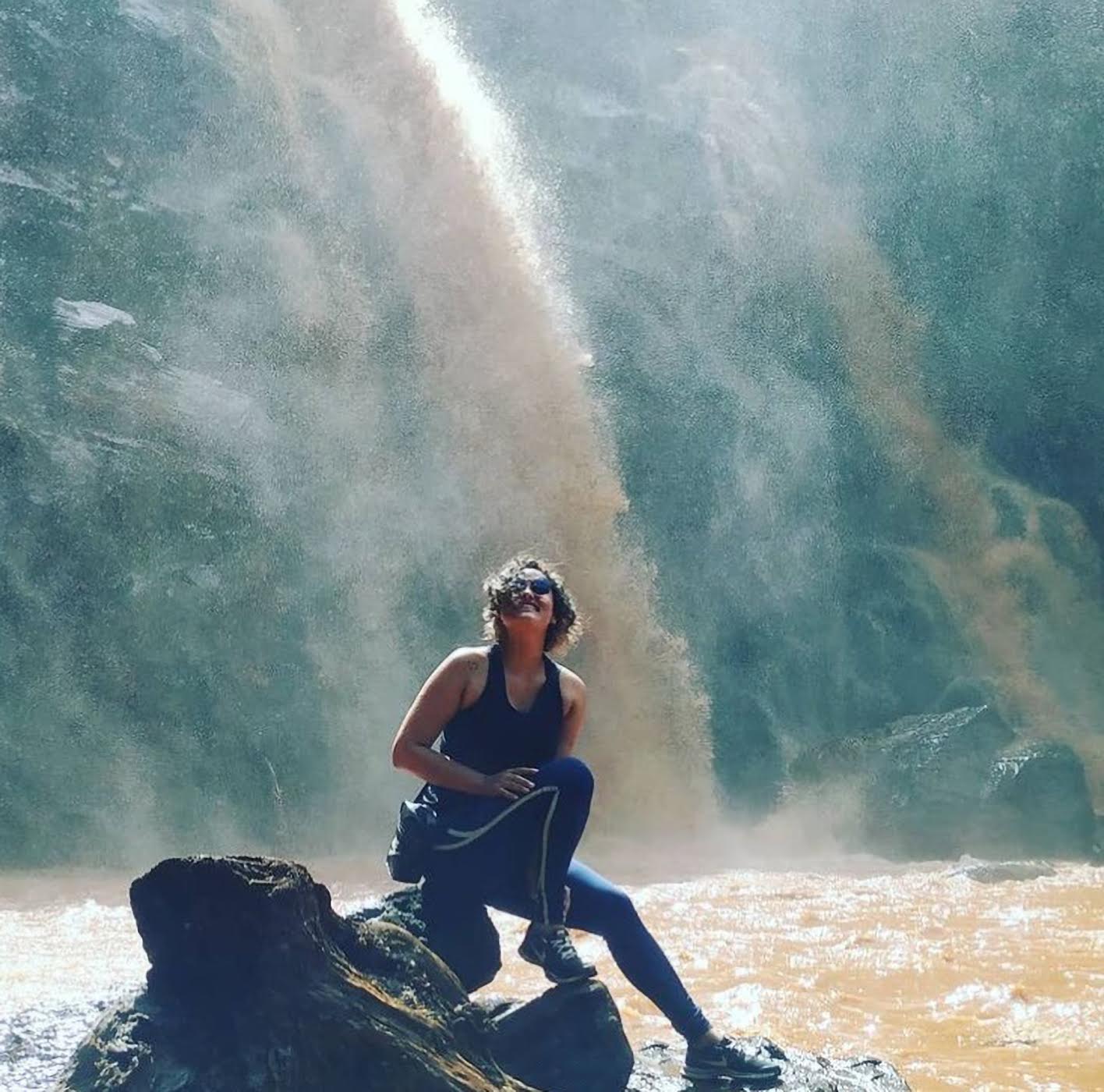 Although the emergency services were promptly called to the scene, the Chicao Waterfall is notoriously difficult to access.

Rescue teams deployed a helicopter to assist the duo at around 1pm, but they were dead by the time they arrived.

Both are believed to have been killed on impact due to the rocky terrain below, in full view of other tourists and nature admirers – including children.

The circumstances surrounding the death of the pals is set to be investigated by the Faxinal Civil Police.

Their bodies were collected and taken to the Legal Medical Institute of Londrina.

The local tourist board plan to seize the privately owned land where the Chicao Waterfall is located, and another neighbouring fall, to make safety improvements.

It seems the desire to take selfies can have deadly consequences – as the quest for the perfect picture has claimed the lives of 330 people across the globe.

Scientists have previously called for the rollout of "no selfie zones" to discourage people from taking risks for the sake of the ideal image. 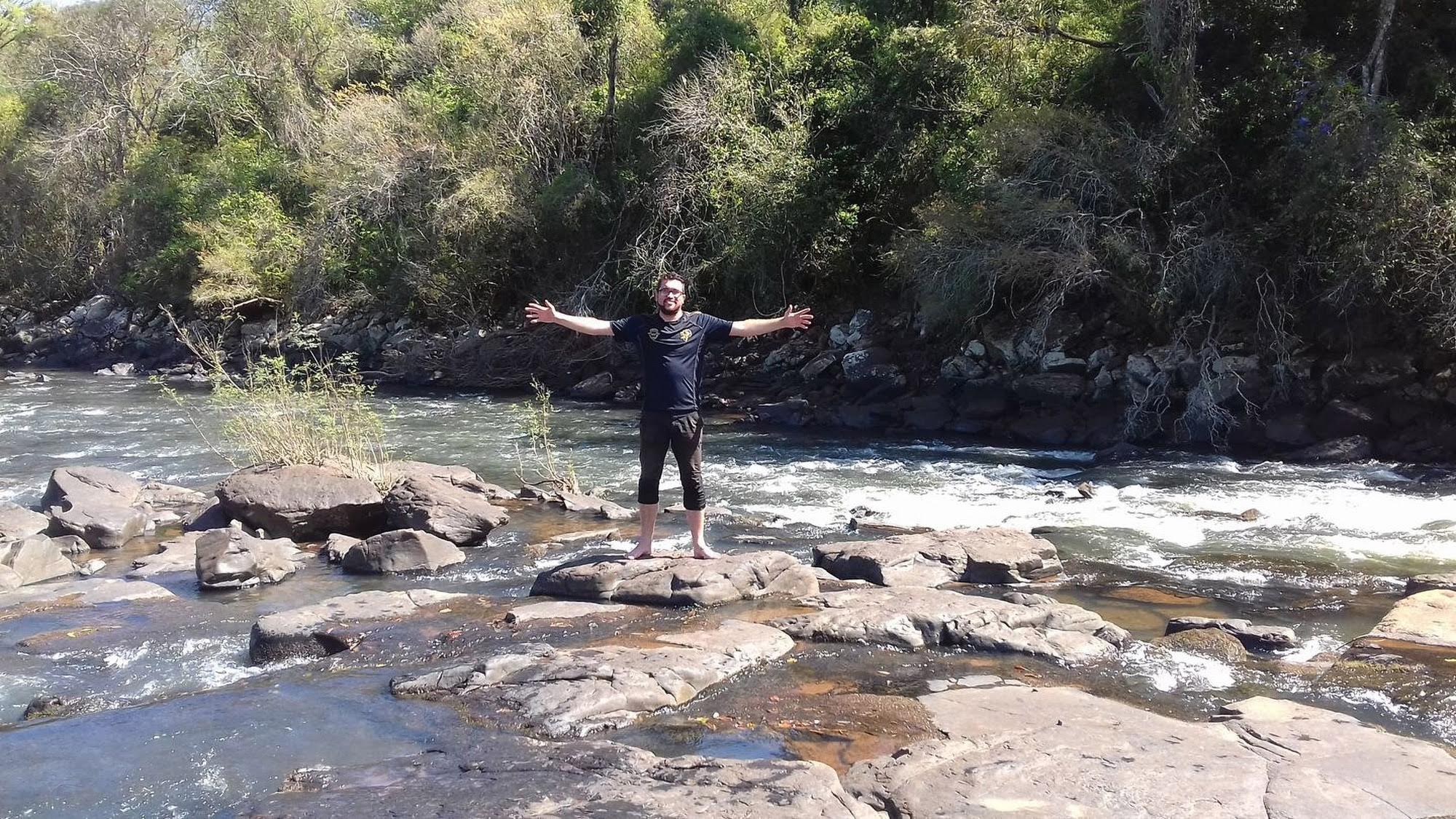 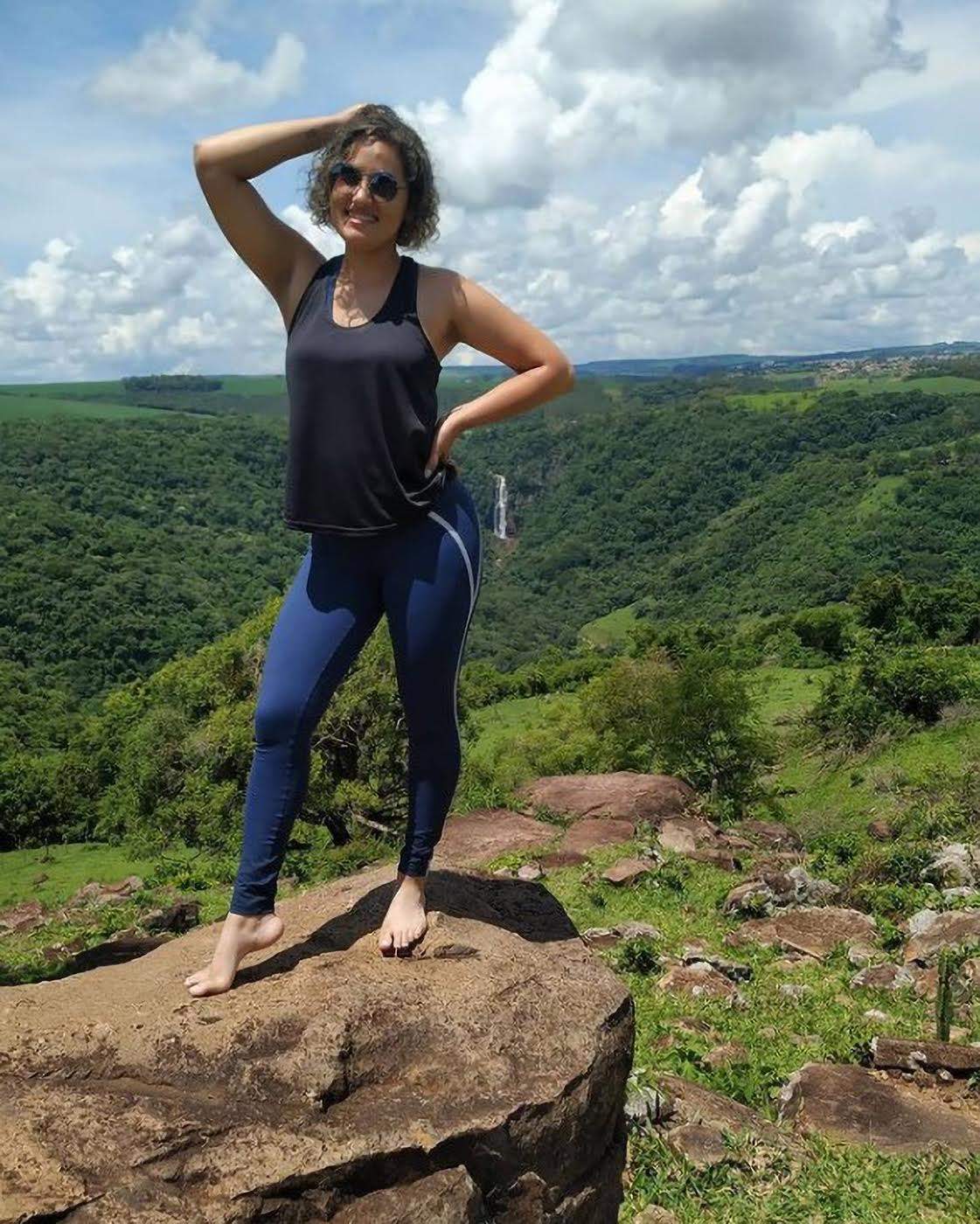 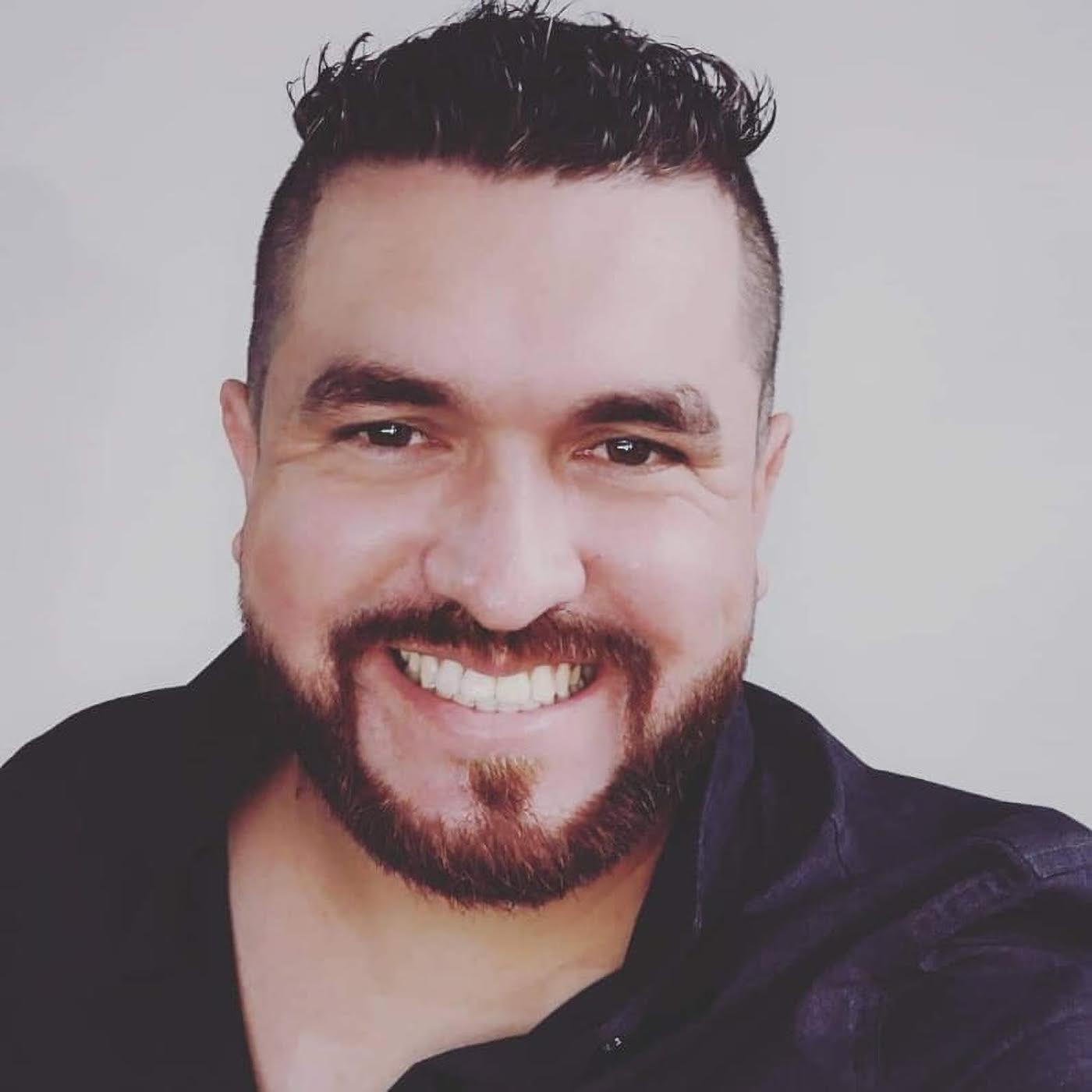