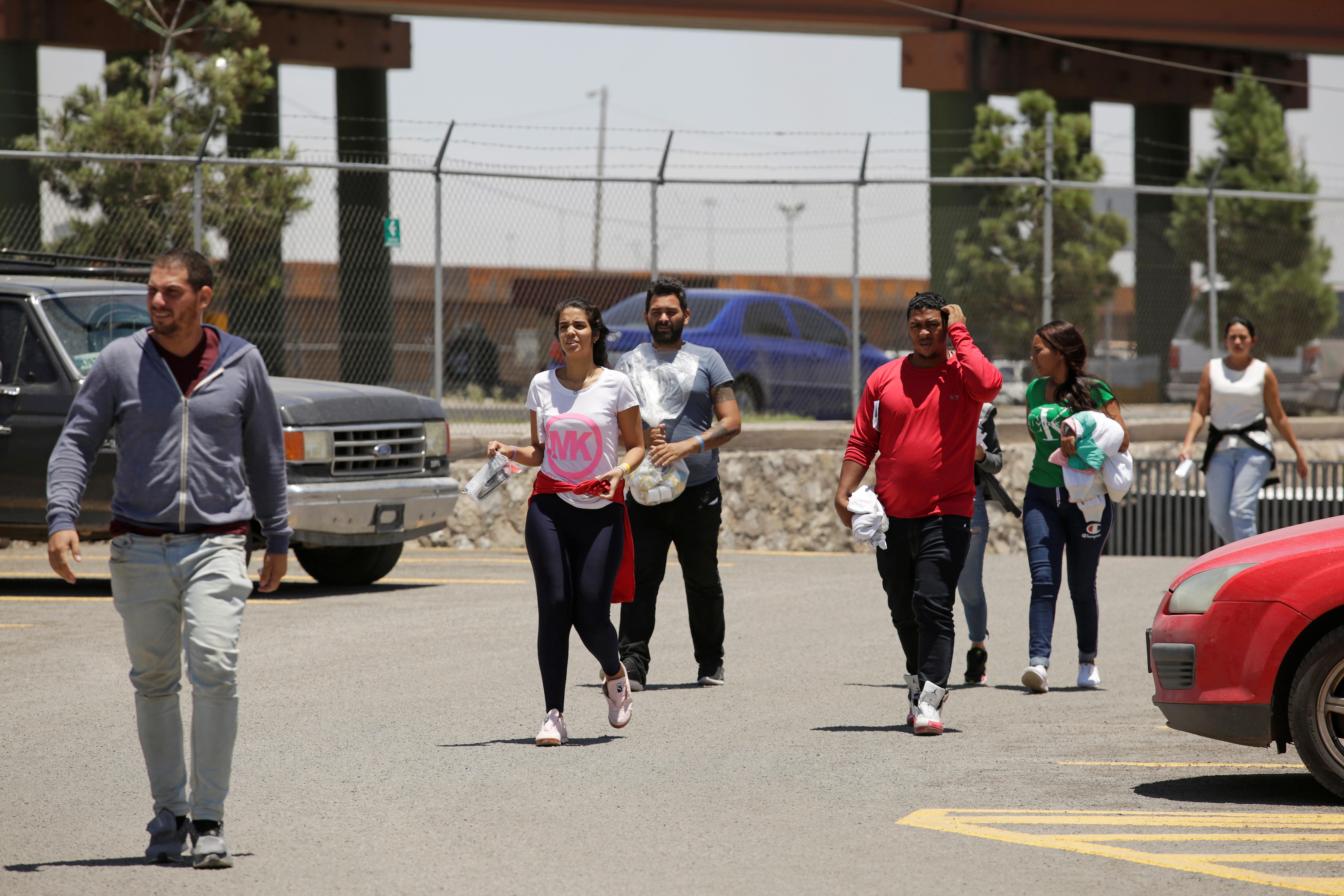 EL PASO, Texas (Reuters) – The U.S. government on Thursday began ramping up the pace of returns of asylum seekers to Mexico to wait out their U.S. court hearings by sending around 200 migrants back through the El Paso, Texas, port of entry, according to a Mexican official.

The increase from around 100 migrants a day is the first sign of expansion of a Trump administration policy known as the Migrant Protection Protocols, said Luis Carlos Cano, a spokesman for Mexico’s national immigration agency in Ciudad Juarez, across the border from El Paso. The program began in January and was meant to expand as part of a deal to stave off tariffs on Mexican goods.