THE UK's coronavirus death toll has risen to 43,575 after 25 more deaths were confirmed today.

Another 815 infections have also been logged – bringing the total number of confirmed Covid-19 cases in the UK to 311,965. 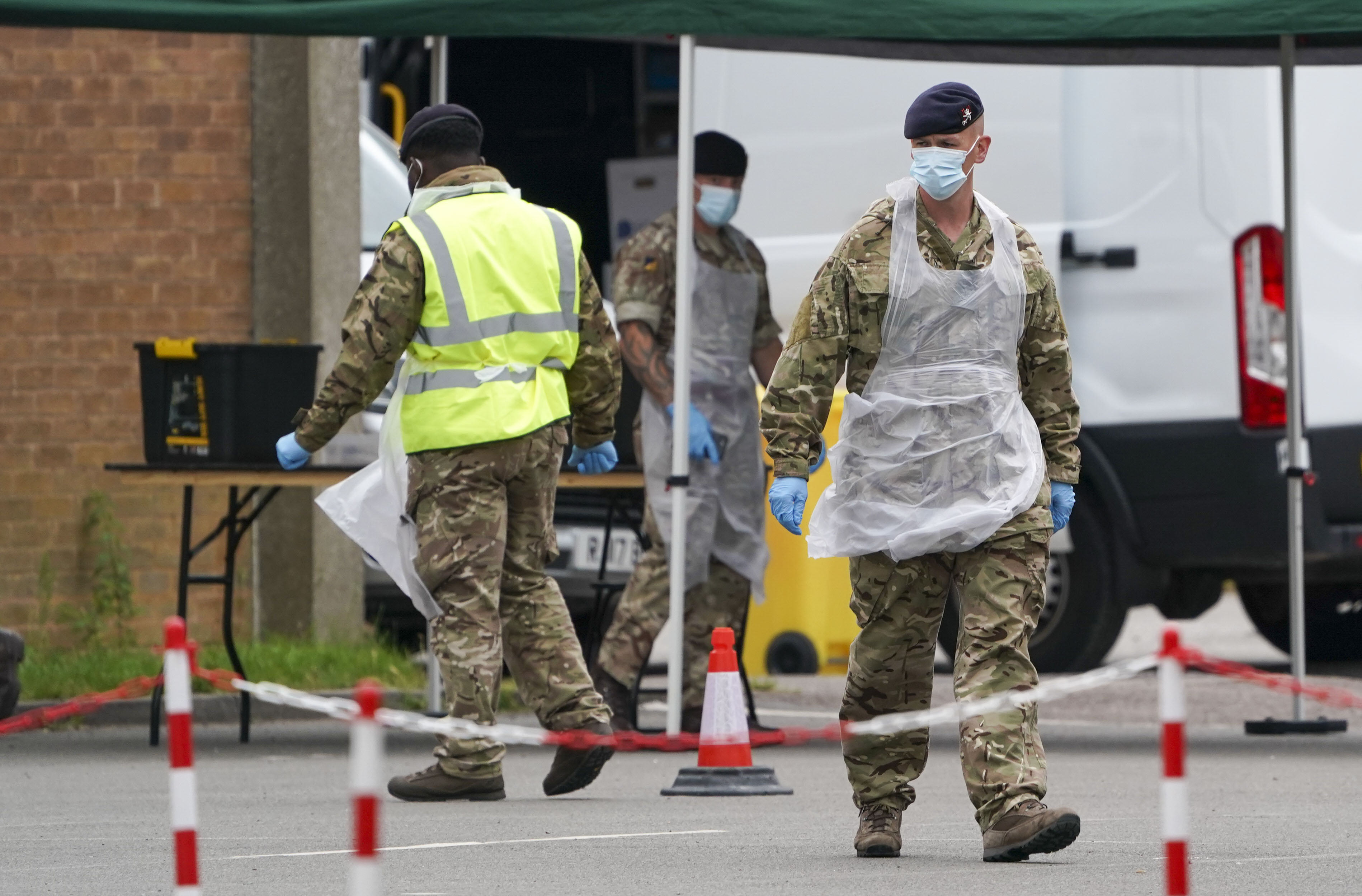 Today's rise is one of the smallest daily rises recorded in the UK since March 17, when 16 deaths were announced.

The figure is only beaten by the rise recorded last Monday on June 22 – when 15 fatalities were confirmed.

It is also considerably smaller than any rise recorded in England throughout April, May and nearly the whole of June – beaten only by yesterday's jump (18).

All patients were aged over 60 and all had underlying health conditions.

Scotland recorded no new deaths today – the fourth day in a row the country has seen a zero rise in fatalities.

It means the overall death toll from the bug in Scotland remains at 2,482.

Northern Ireland confirmed one more deathtoday, bringing the overall tally there to 551.

It comes as the UK eases itself out of lockdown, with pubs and restaurants set to re-open in England this weekend.

Locals in Leicester, however, will have to wait longer for their pint, as a fresh spike in cases means pubs will remain shut there for two weeks longer than the rest of the UK.

A similar surge has occurred in North Wales, where Public Health chiefs are urgently tracing hundreds of infected workers at a major food processing site.

A total of166 cases of the bug have been confirmed at Rowan Foods in Wrexham – and officials are now searching for 300 other members of staff.

Meanwhile, Boris Johnson has promised a new 'Roosevelt' style deal to pull Britain out of the crisis, with a huge plan for investment.

The PM insisted today he wants the country to "bounce forward" with a brave new plan for the country, just like the ex-US President did in the 1930s after the Great Depression.

He is set to deliver a major speech in Dudley tomorrow outlining his bold new vision to get Britain back on track.

At the heart of the plan will be a massive school rebuilding programme, which will see No 10 plough billions into overhauling classrooms up and down the country.

Kids across the UK are expected to return to school in September, with the Government even warning parents they will face fines if they refuse to oblige.

Education Secretary Gavin Williamson announced this morning that families who refuse to send their kids back will be hit with financial sanctions unless they have a “good reason”.

He said: “It is going to be compulsory for children to return back to school unless there is a very good reason, or a local spike.

“We have to get back into compulsory education, and as part of that fines sit alongside that.

The new school term will begin, however, just one month before a second wave of the bug is expected to hit, according to predictions made by a top scientist.

Sir Jeremy Farrar, Director of the Wellcome Trust, said that the UK is "on a knife edge" – meaning the next three months will be crucial to getting on top of the virus to prepare for the next spike in infections.

Speaking to the BBC's Andrew Marr Show yesterday, he said: "A true second wave will come in the winter months – October, November.

"The problem will then be that people will struggle to tell the difference between a common cold and coronavirus."

He added: "The next three months are absolutely critical. 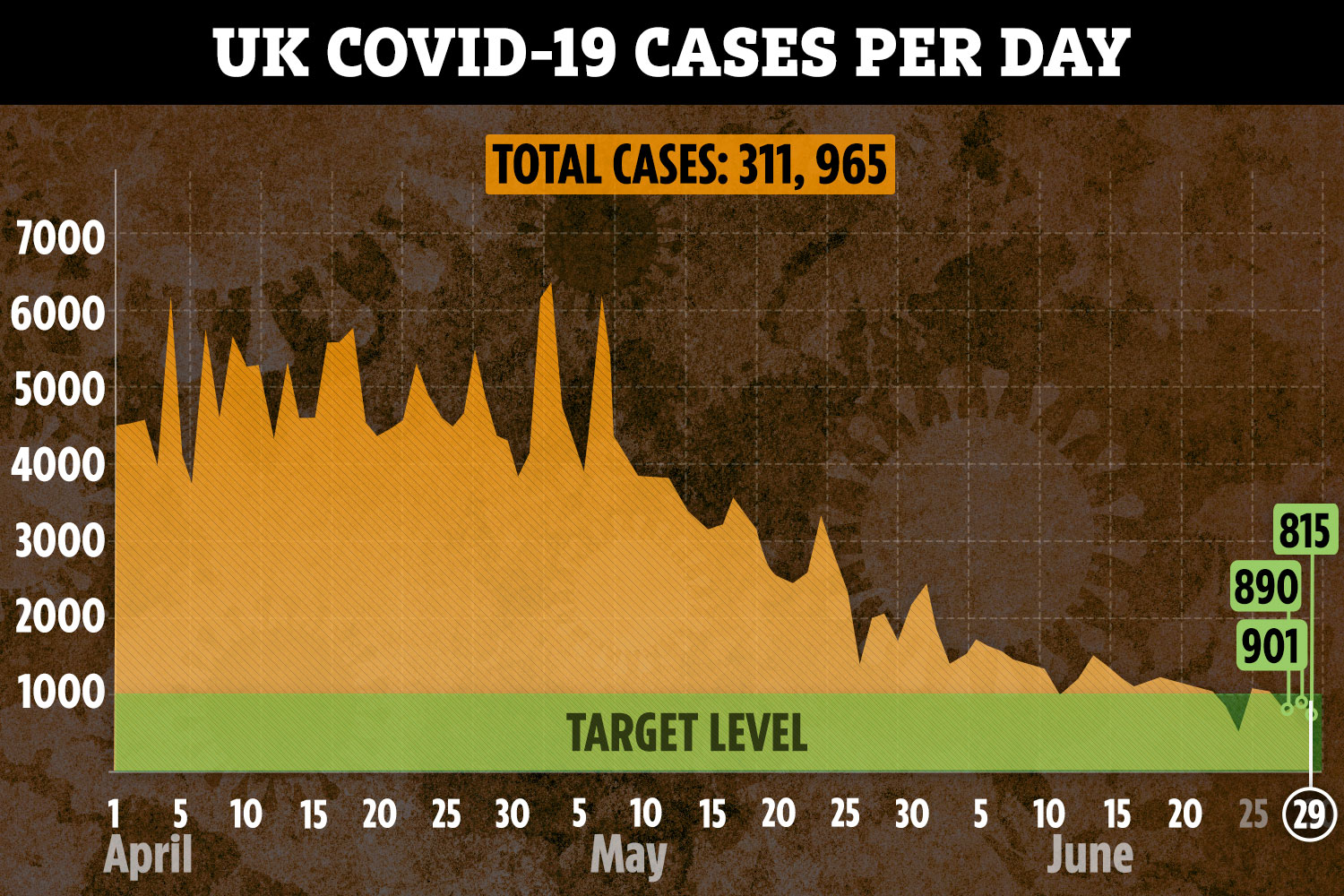