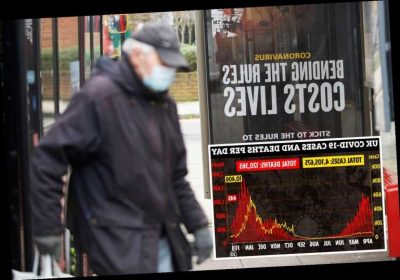 CORONAVIRUS deaths have plunged 28 per cent in a week with 445 fatalities reported today. 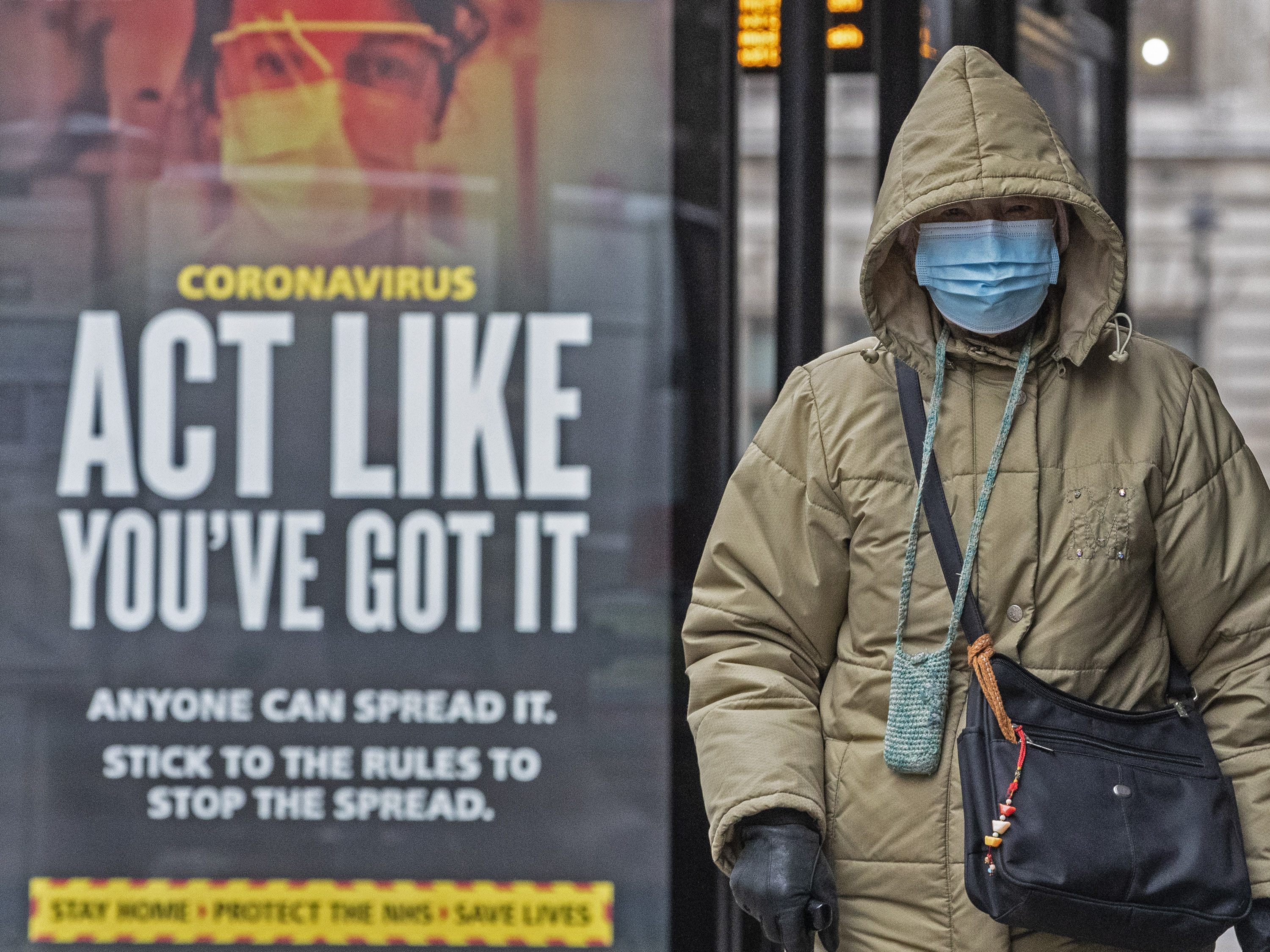 The rise in fatalities brings the total number since the beginning of the pandemic to 120,365.

It is smaller than the 621 deaths recorded last Saturday, and nearly half the figure of 828 reported on February 6.

But today's increase in cases is slightly larger than the 9,765 infections recorded last week.

NHS England also announced a further 371,906 first doses of the vaccine had been given out yesterday, with 15,294 second doses also rolled out.

Sir Simon Stevens, NHS England's chief executive, said there were "early signs" that the vaccine rollout is contributing to the fall in coronavirus hospitalisations. 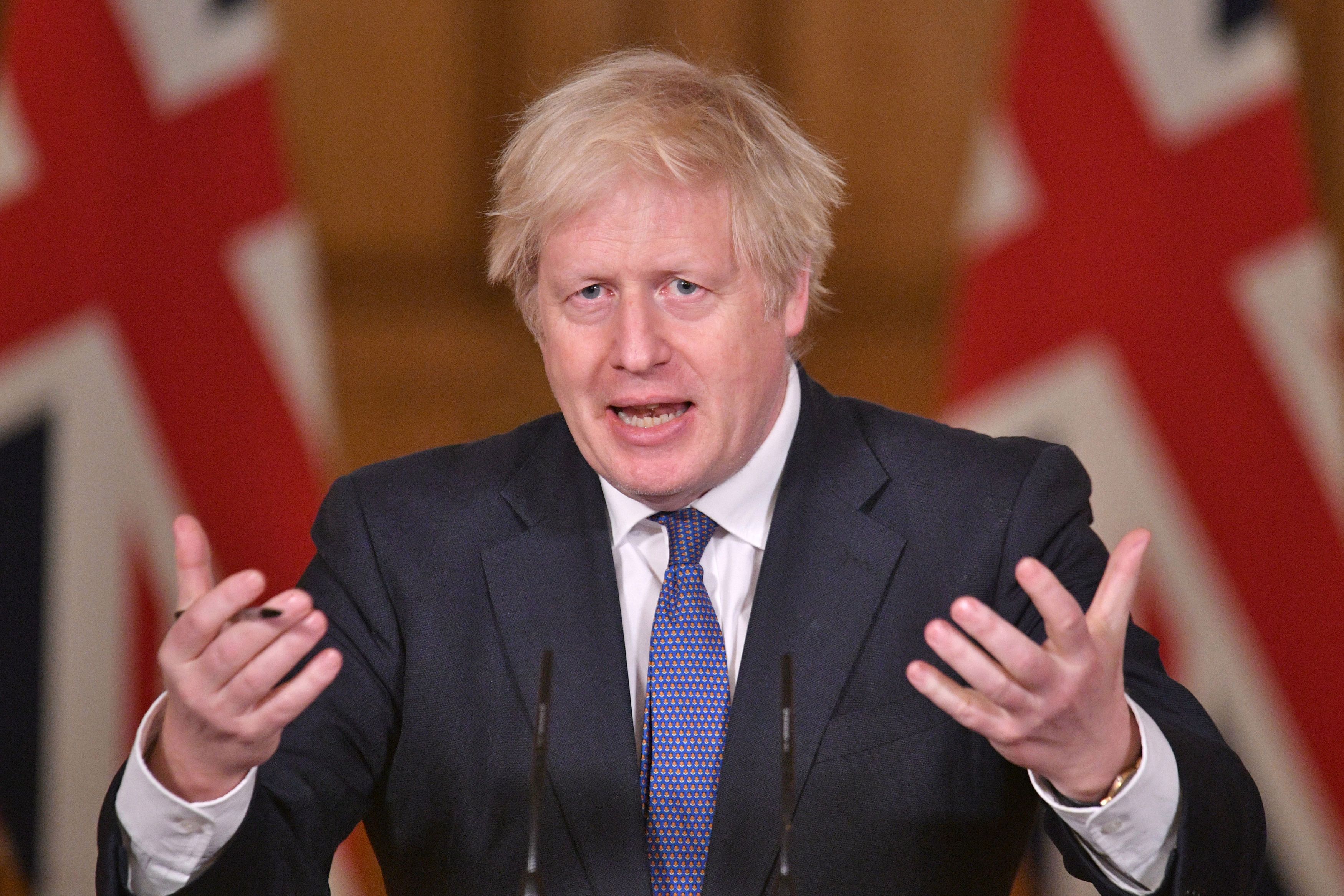 The figures come as Boris Johnson prepares to unveil his roadmap out of lockdown on Monday.

The PM has repeatedly stressed that measures will be eased cautiously and in stages, giving scientists time to assess the impact of lifting individual restrictions.

Ministers are reviewing a dossier of data this weekend to help decide on the speed of the government’s "Roadmap to Recovery" blueprint.

Mr Johnson has vowed to be driven by data not dates in his “cautious and prudent” lifting of Covid restrictions, starting on March 8 with reopening schools.

But the return to schools could be staggered after unions claimed plans for a blanket reopening were"reckless".

Unions insisted only children should go back with older ones staying at home longer to prevent the “danger of causing another surge in the virus”. 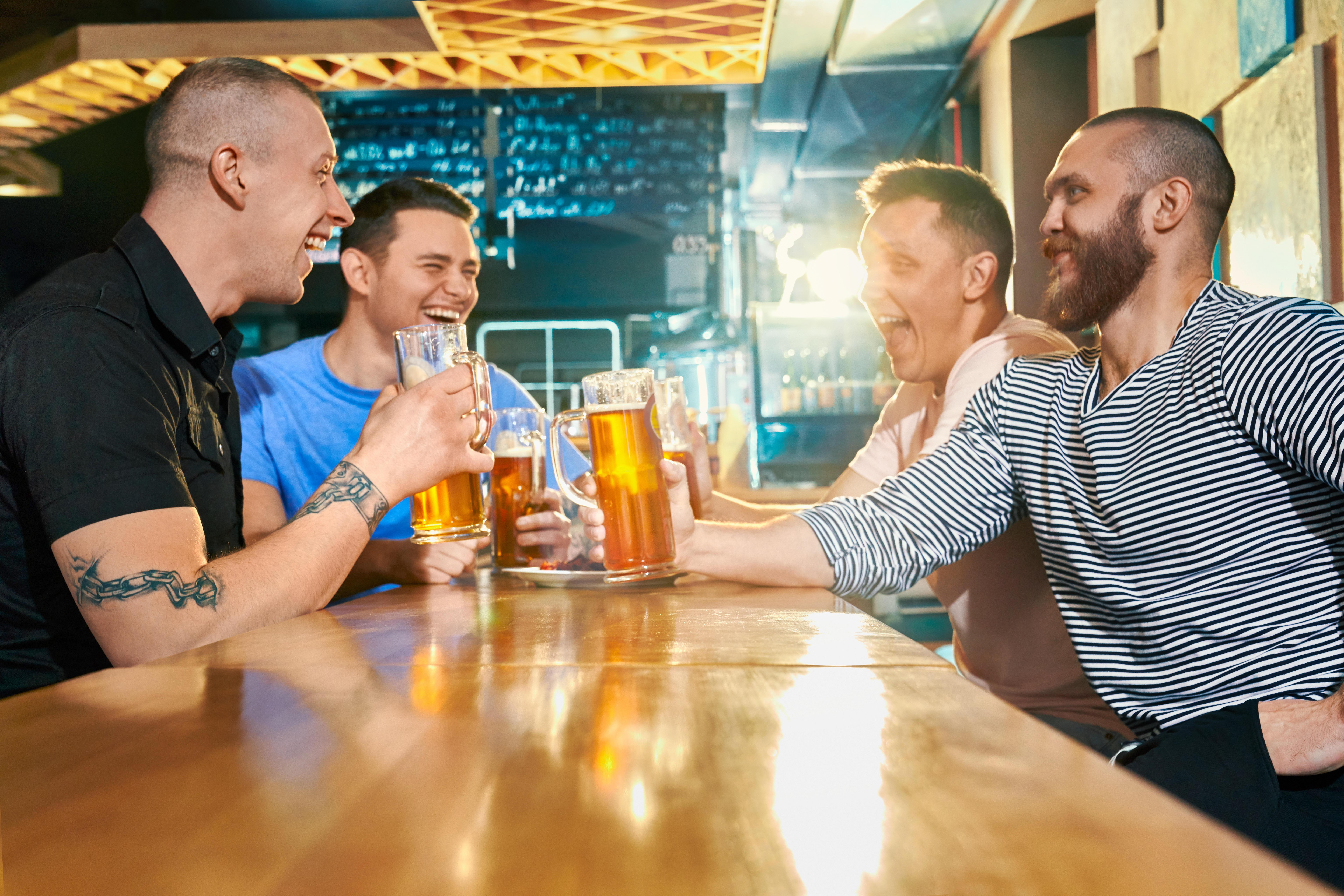 Alongside schools returning, Brits will be able to do more exercise outdoors from next month, with non-essential shops also likely to get the go ahead later in March.

Indoor care home visits will also be allowed next month, with children finally able to hold hands with their grandparents.

Visitors will be required to take a coronavirus lateral flow test before entry and personal protective equipment (PPE) must be worn.

The full guidance for care homes is expected to be published in the next fortnight.

But gyms and hospitality will likely have to wait to April – with exact dates for the earliest opening to be announced in Mr Johnson’s restriction-easing blueprint.

And close contact services, such as haircuts, may also not see a reopening until April.

Senior sources say the beauty industry still “have some time to go” before they can re-open.

Other treatments, such as waxing and pedicures “where contact is inherent”, could have to wait even longer.