LONDON (Reuters) – Britain abruptly imposed a two-week quarantine on all travellers arriving from Spain after a surge of coronavirus cases, a dramatic and sudden reversal on Saturday to the opening of the European continent to tourism after months of lockdown. 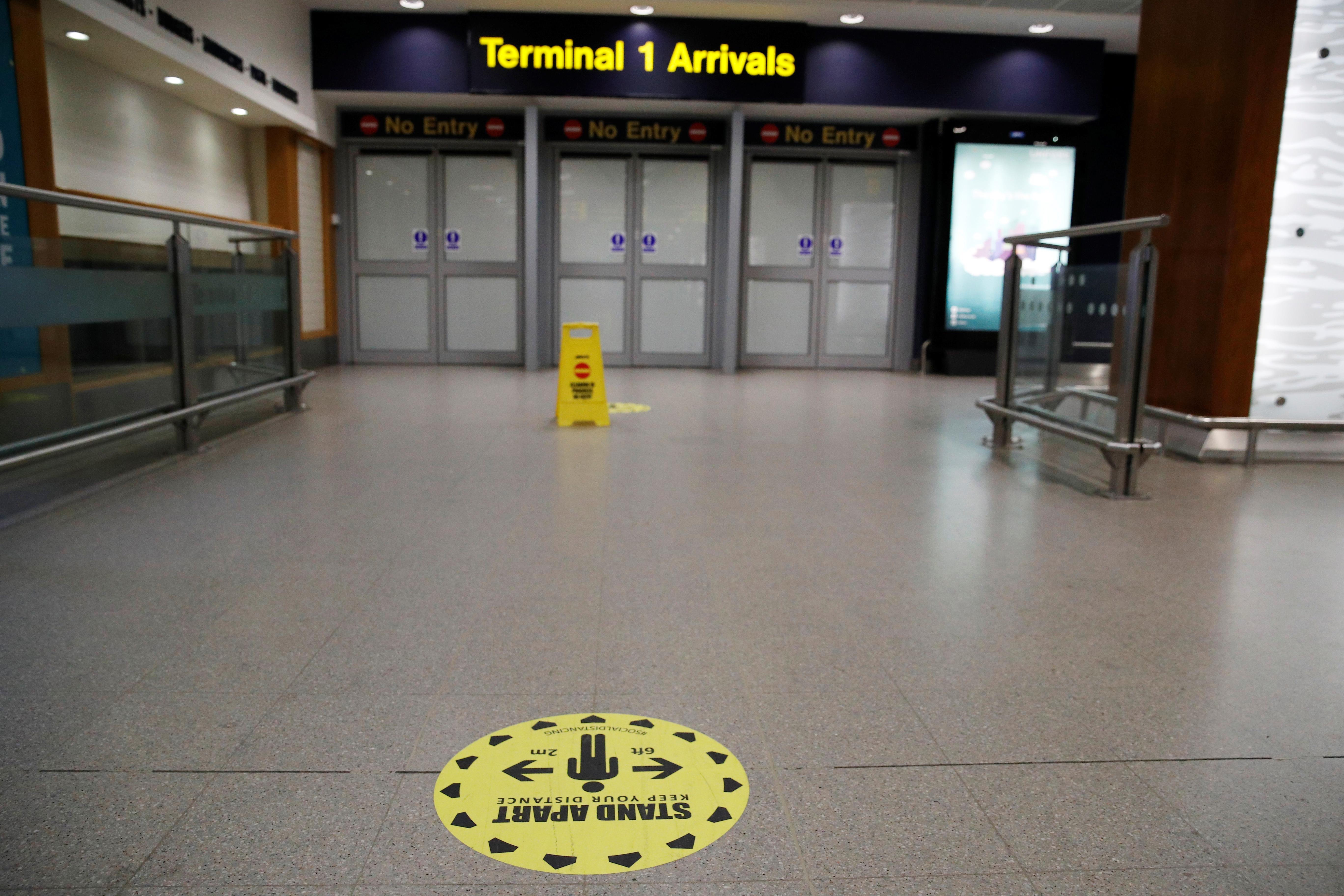 The quarantine requirement will take effect from midnight (2300 GMT on Saturday), making it impossible for travellers to avoid it by rushing home.

The British foreign ministry also announced it was recommending against all but essential travel to mainland Spain. Spain’s Canary and Balearic Islands were not covered by the advice to avoid travel, but would still be subject to the quarantine.

The sudden British move followed steps this week by other European countries. On Friday Norway said it would re-impose a 10-day quarantine requirement for people arriving from Spain from Saturday, while France advised people not to travel to Spain’s northeastern region of Catalonia.

But British tourists accounted for more than 20% of the foreign visitors to Spain last year, the largest group by nationality. Tourism normally accounts for some 12% of Spain’s economy.

Spain had been on a list of countries that the British government had said were safe for travellers to visit – meaning tourists returning home would not have to go into quarantine.

The announcement of such lists just weeks ago had allowed Europe’s tourism sector to begin its revival after the near total shut-down prompted by the COVID-19 pandemic.

Responding to the British measures, Spain said on Saturday it was a safe country with localised, isolated and controlled outbreaks of the coronavirus.

A Spanish Foreign Ministry spokeswoman said Spain “respects decisions of the United Kingdom” and was in touch with the authorities there.

The British move will affect not just Spain’s tourism sector but airlines and travel companies struggling to get back to business.

On Friday Spanish Foreign Minister Arancha Gonzalez Laya told CNN television that like many countries around the world that have managed to control the disease, Spain “has outbreaks but the governments — both national and regional — are working to isolate cases as soon as they appear”.

Spain was one of the worst hit countries in Europe by the pandemic, with more than 290,000 cases, and more than 28,000 deaths. It imposed very strict lockdown measures to contain the spread, gradually easing them earlier this summer.

But there have been outbreaks in recent weeks, with Catalonia one of the hotspots. 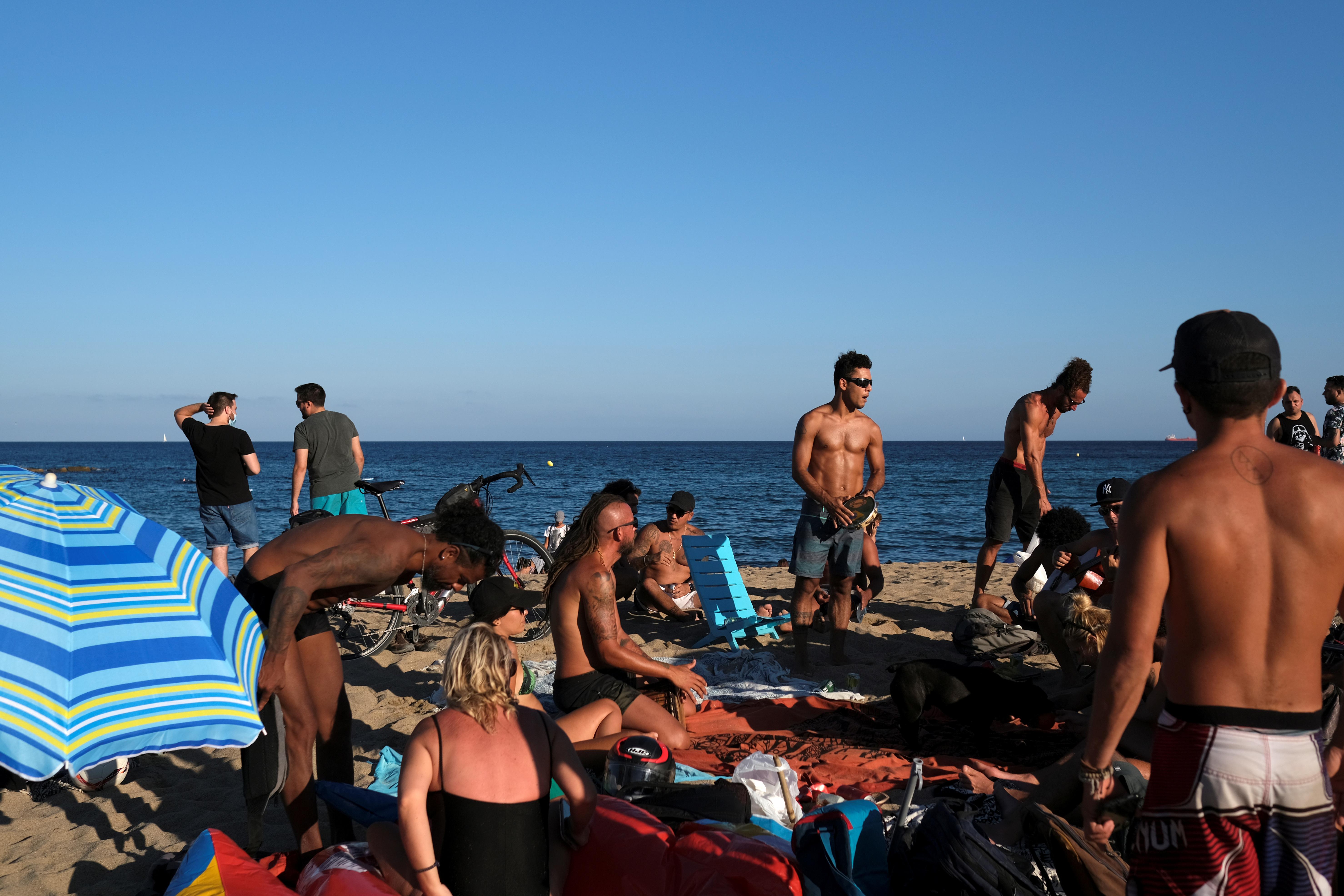 Catalonia, which includes many popular tourist resorts as well as the city of Barcelona, reported 1,493 new coronavirus cases and three deaths on Saturday. The regional government has urged residents of Barcelona to stay at home.

Regional officials have also ordered all discos in Catalonia to shut from Saturday for the next 15 days, while bars, restaurants and casinos must shut by midnight.

Britain itself has been the worst hit country in Europe by the pandemic, with more than 328,000 cases and an official death toll of more than 45,600.